BORIS Johnson became one of the first world leaders to speak to President-elect Biden this afternoon as the pair discussed their "close and longstanding relationship".

The pair proved the special relationship is still alive and well as the PM congratulated him on his win – and invited him to the UK to a climate change summit in Glasgow next year. 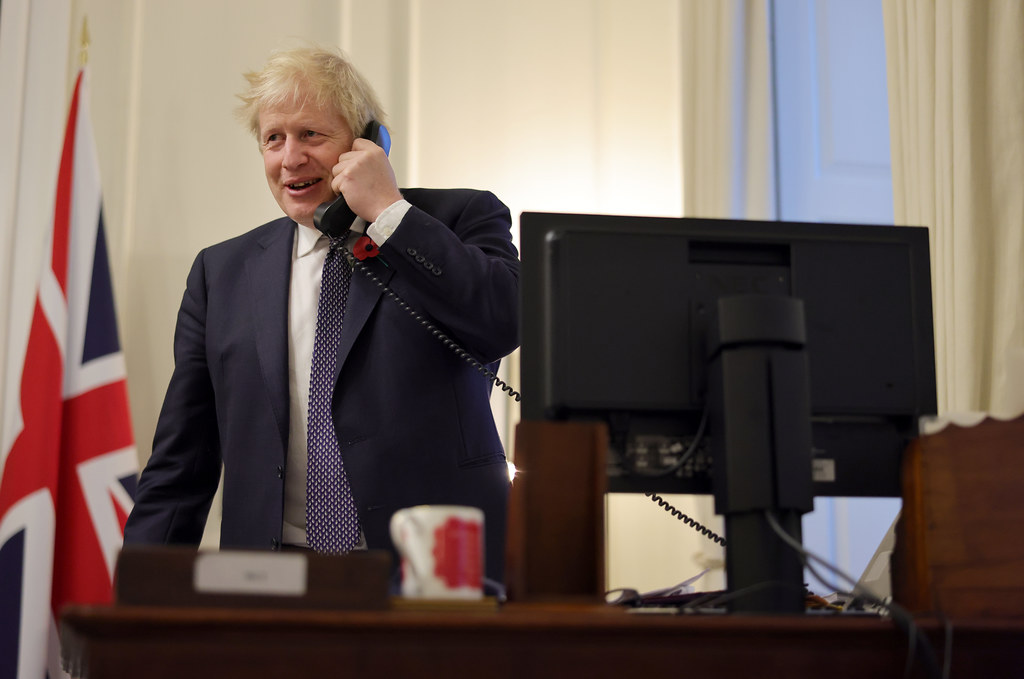 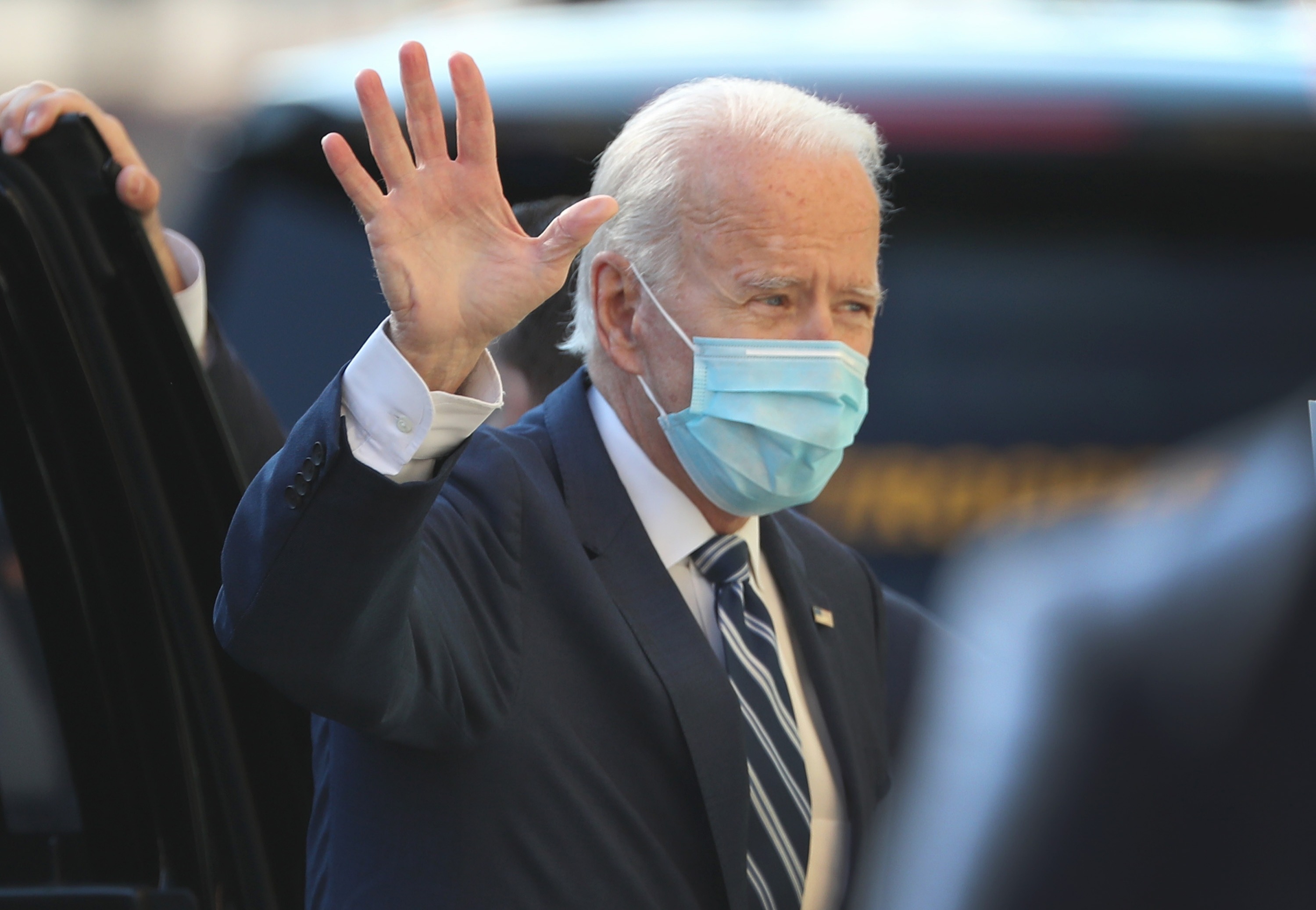 It means Boris is one of the first world leaders to speak with the President-elect – and the call is said to have come before other European heads of state too.

Only Canada's Justin Trudeau had publicly revealed they had spoken with Mr Biden.

It's thought Boris was followed by a call with France's President Macron afterwards.

The pair committed to "building on this partnership" through "trade and security" – including through NATO which President Trump had regularly blasted.

The PM and President-elect talked about their shared goals of tackling climate change, promoting democracy and "building back better from the coronavirus pandemic" – a slogan they both share and have used in campaigning.

The men will likely meet next summer in person when Britain hosts the NATO summit.

The PM tweeted this evening: "I just spoke to @JoeBiden to congratulate him on his election.

"I look forward to strengthening the partnership between our countries and to working with him on our shared priorities – from tackling climate change, to promoting democracy and building back better from the pandemic."

A Downing Street spokesperson said tonight: “In a call this afternoon the Prime Minister warmly congratulated Joe Biden on his election as President of the United States.

“The Prime Minister also conveyed his congratulations to Vice President-elect Kamala Harris on her historic achievement.

“They discussed the close and longstanding relationship between our countries and committed to building on this partnership in the years ahead, in areas such as trade and security – including through NATO.

“The Prime Minister and President-elect also looked forward to working closely together on their shared priorities, from tackling climate change, to promoting democracy, and building back better from the coronavirus pandemic.

“The Prime Minister invited the President-elect to attend the COP26 climate change summit that the UK is hosting in Glasgow next year.

"They also looked forward to seeing each other in person, including when the UK hosts the G7 Summit in 2021."

Mr Trudeau, Canada's premier, said last night he had congratulated him on his election in a call – posting a snap of him on the phone.

And Macron and Merkel are said to have spoken with Biden this afternoon.

It came after Irish PM Micheal Martin posted a message about his "positive" discussion with the soon-to-be President, but swiftly deleted it. 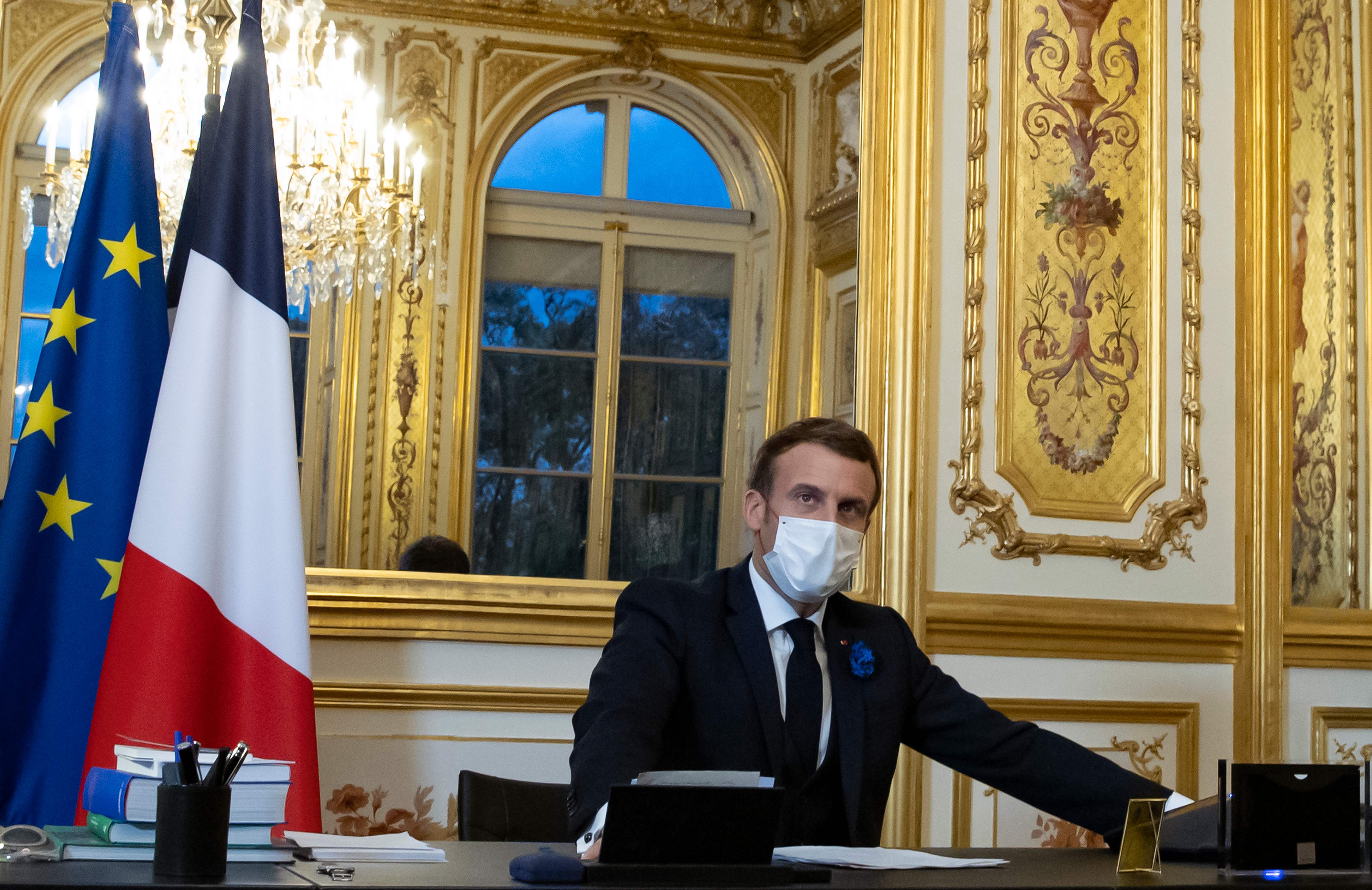 Mr Martin deleted his tweet in a matter of minutes which read: "Just finished a very positive call with US President Elect @JoeBiden."

The Irish Government said the call is still "being arranged" and the tweet was sent in error.

Yesterday No10 dismissed concerns about being further down the line to chat to Mr Biden.

A spokesperson for the PM said: "No. That’s not something that we are concerned about.

"Britain and the US have been, and will remain, close partners cooperating across security, defence, trade and diplomacy.

"As the PM set out, the UK and the US have much more in common than divides us, and our countries will stand together to protect our shared values."

But they could not say when they were expecting the two to chat.

Boris and President Trump had a close relationship, but Mr Biden and the PM haven't ever met.

The call after another blunder from the UK Government was revealed today.

A picture message from Mr Johnson to Joe Biden sent on Saturday evening was revealed to have had a message for Trump hidden inside in error.

Downing Street were left red-faced when it emerged that a photograph of a message to the new leader contained the words 'Trump' in the background – in an apparent mistake.

A Government spokesperson said: “As you’d expect, two statements were prepared in advance for the outcome of this closely contested election.

"A technical error meant that parts of the alternative message were embedded in the background of the graphic.”

President Trump has yet to concede the election and congratulate the result to Mr Biden.

Yesterday hopes for a bumper trade deal with the US were given a huge boost today – as even Sir Keir Starmer backed one under the soon-to-be President Biden.

The Labour boss stressed Mr Biden was a "friend of Britain" and added: "I’m sure he will want to do a trade deal with us".

And Sir Keir was today was backed by Gordon Brown, despite fears that the UK may not be top of the incoming administration's priorities.

"Joe Biden has always been a great friend of Great Britain," he said.

However, he warned that a deal might not be done "immediately" as he wanted to see a trade deal struck between the EU and the UK first.

Mr Brown said Mr Biden wanted to come to the UK for an official visit within six months of coming into office – in a huge boost for the special relationship. 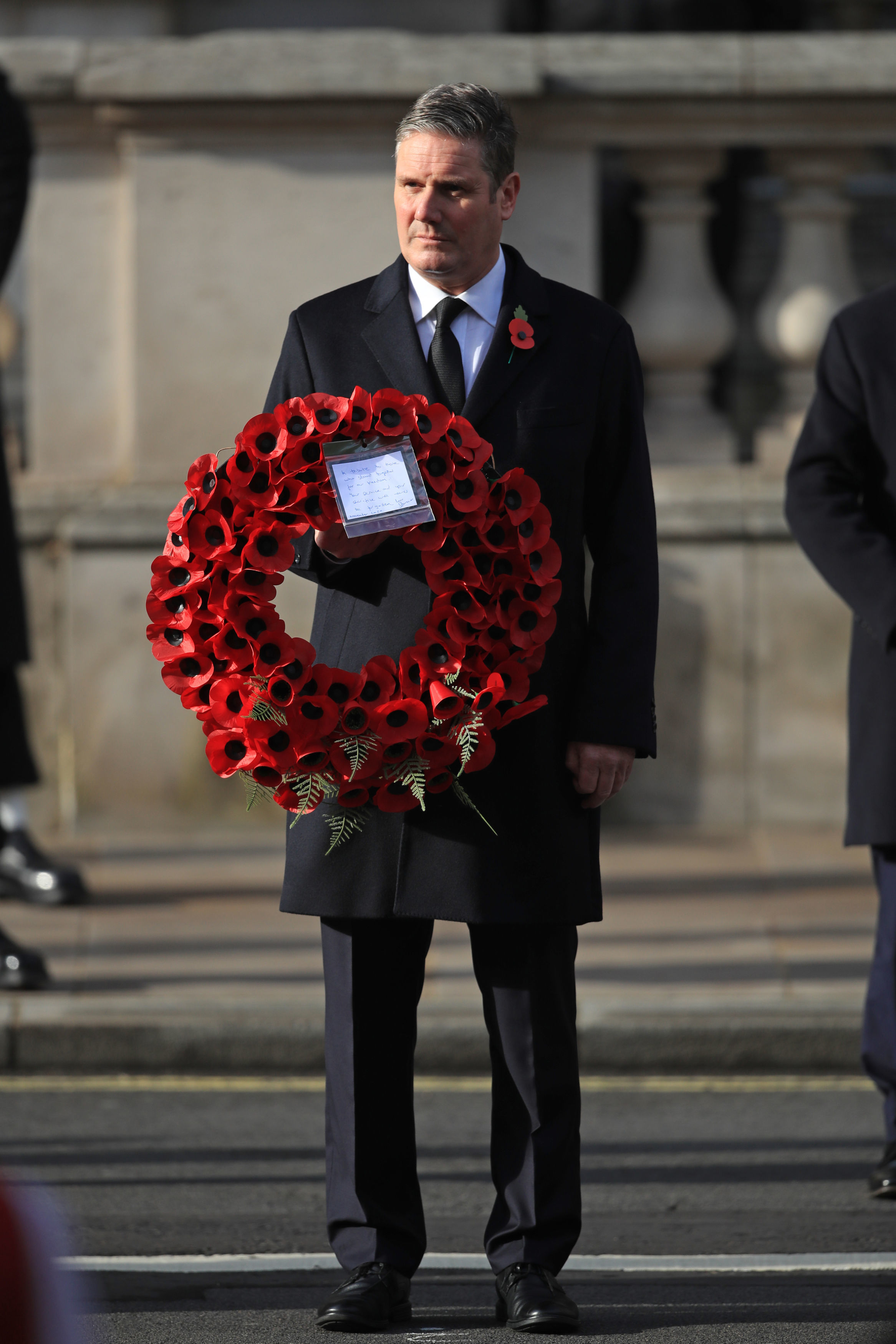