A TRAFFICKER gang calling themselves the "boat mafia" have set up base in Brussels to smuggle migrants across the Channel for £500 in a dinghy.

A massive rise in migrants has tempted the smugglers to move in on the Belgian capital as the crisis in the Channel heats up and the PM gears up to crack down on illegal crossings. 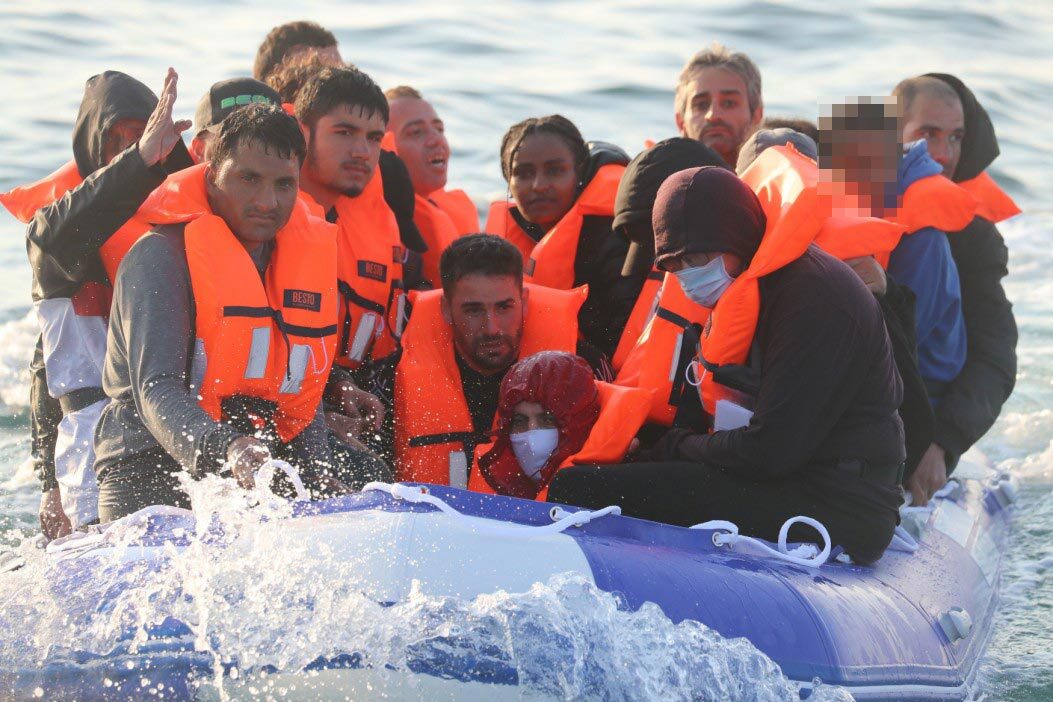 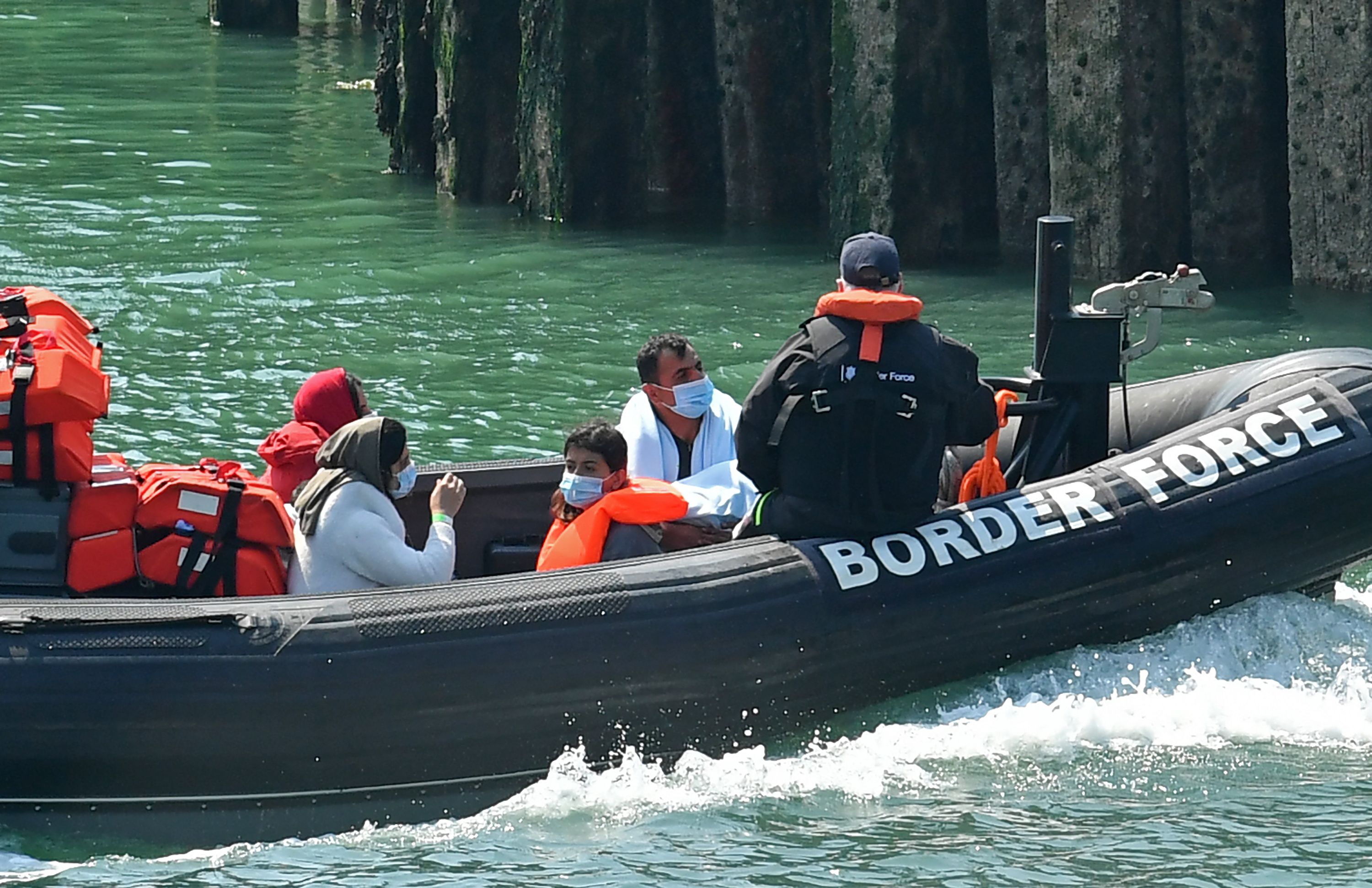 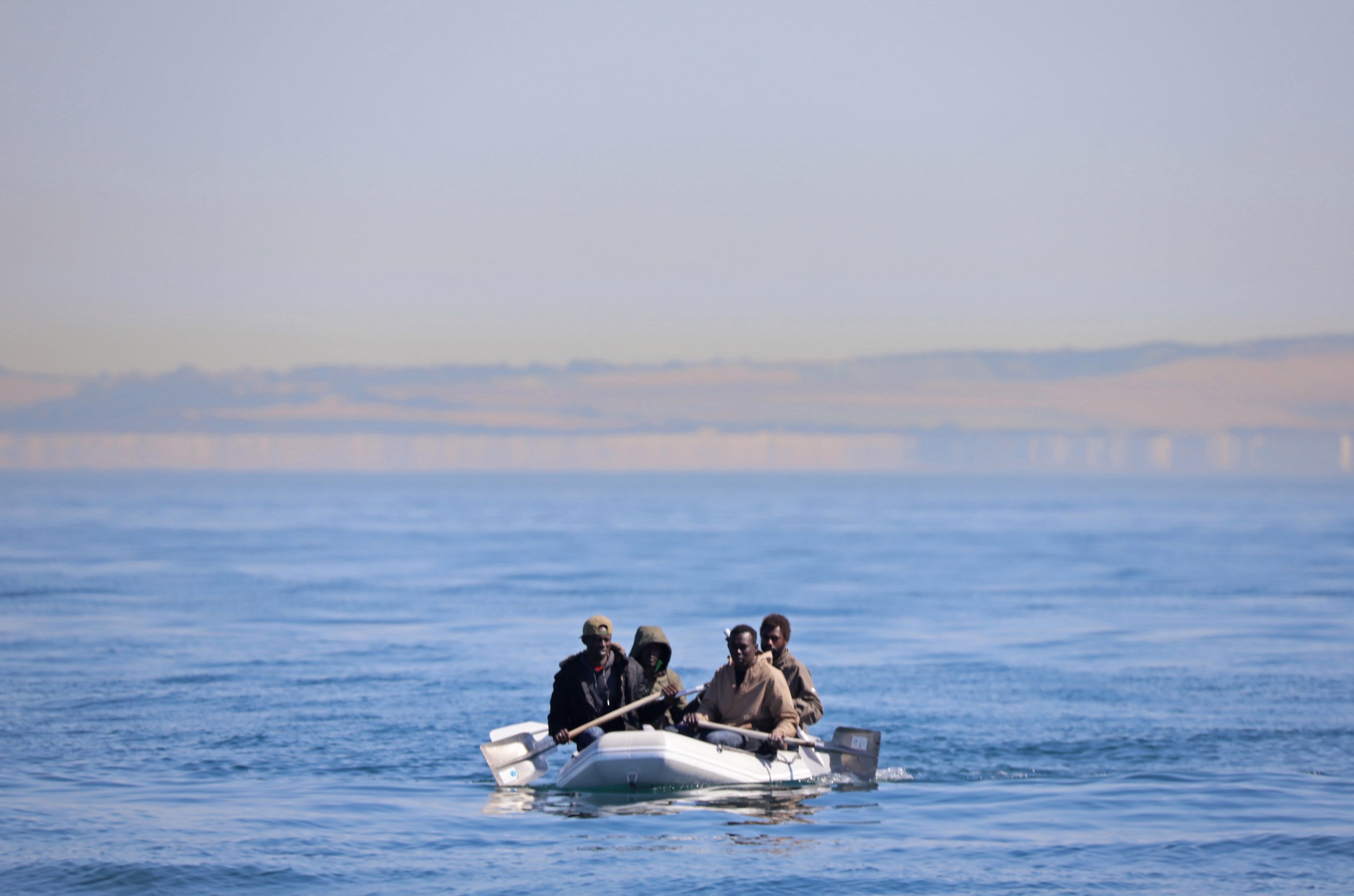 As many as 1,000 migrants have filled up beds in hostels, hotels and charity refuges across Brussels and a gang calling themselves the "boat mafia" has moved in to profit off of their desperation, according to the Daily Mail.

The smugglers offer the migrants a trip across the Channel in an inflatable dinghy for as little as £500.

Migrants said they were offered a "more guaranteed crossing" on bigger boats for between £2,000 and £3,000 per person.

Some hopeless migrants started selling cannabis and cocaine so they could stump up the cash.

One group from Afghanistan said migrants will also rob other migrants at knifepoint for the fare.

Abuzar Afzali, 30, who is from a village outside Kabul, said: ‘The park is a dangerous place at night.

"There are men with knives there and sometimes the boat mafia come.

"I want to pay them what they ask for so I can get to the UK, but I don’t have the money yet.

"Some sell drugs to get the money. These bad men – the boat mafia – are the only way."

The shocking stories of the rising trafficking gangs in Brussels come as another inflatable dinghy, full of 20 Syrian refugees was pulled from the water in the Channel.

Last week, hundreds made the crossing in a day – including a heavily pregnant woman and small children.

More than 4,000 migrants have made illegal crossings this year – compared with 1,850 during the whole of last year.

Crack down in the Channel

The PM has threatened to crack down on laws which make it too difficult to send migrants back and bring in a new "legal framework" for those who "blatantly" come to the UK illegally.

The Department of Defence announced they were sending in the RAF to help deal with the growing crisis of migrants coming in across the Channel.

The UK and France are set to hold talks on Tuesday on how to stop the flow of migrants making the perilous journey across the Channel to get to Britain.

At least 565 migrants crossed the Channel between Thursday and Sunday and more than 4,000 have made the journey so far this year – more than the whole of 2019.

Brussels has become overrun with migrants hoping to get to the UK – with about 600 people queuing up for free meals from charities twice a day.

Most are young men from Africa, Afghanistan, Syria, Iran and the Palestinian territories.

One man, Enayatullah Safi, from Kapisa province near Kabul in Afghanistan, said he made a gruelling journey walking for a year from his home to western Europe.

The 24-year-old welder said: "I have been in Brussels for a week and I have been sleeping on the streets because the charities have no beds left.

"Most people here want to get to England. That is their dream. But it is difficult to get there, because we can’t afford to pay the boat mafia.

"I had to leave my home and family because of the Taliban.

"They wanted me to help blow people up by welding explosive bombs into bicycles. I would not do that."

Another migrant said he spent two days hanging off of the underside of a lorry to reach western Europe – a horrifying trip which killed two of his friends.

He said: "Two of my friends who did this with me are dead because they fell asleep while holding on under the lorry.

"They fell out and died in the fall."

Last year, 39 Vietnamese migrants tried to make it to the UK from Belgium – but all of them died inside the refrigerated lorry supposed to ferry them from the port of Zeebrugge to Purfleet, Essex.