A BLACK Lives Matter rioter accused of firebombing cop cars was tracked down after tech giant Apple handed over his iCloud pics.

Forbes reported that the FBI reached out to Apple for Kelly Jackson's iCloud information after learning of his identity. 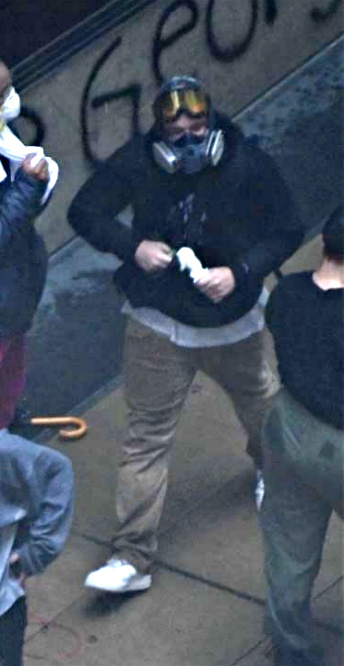 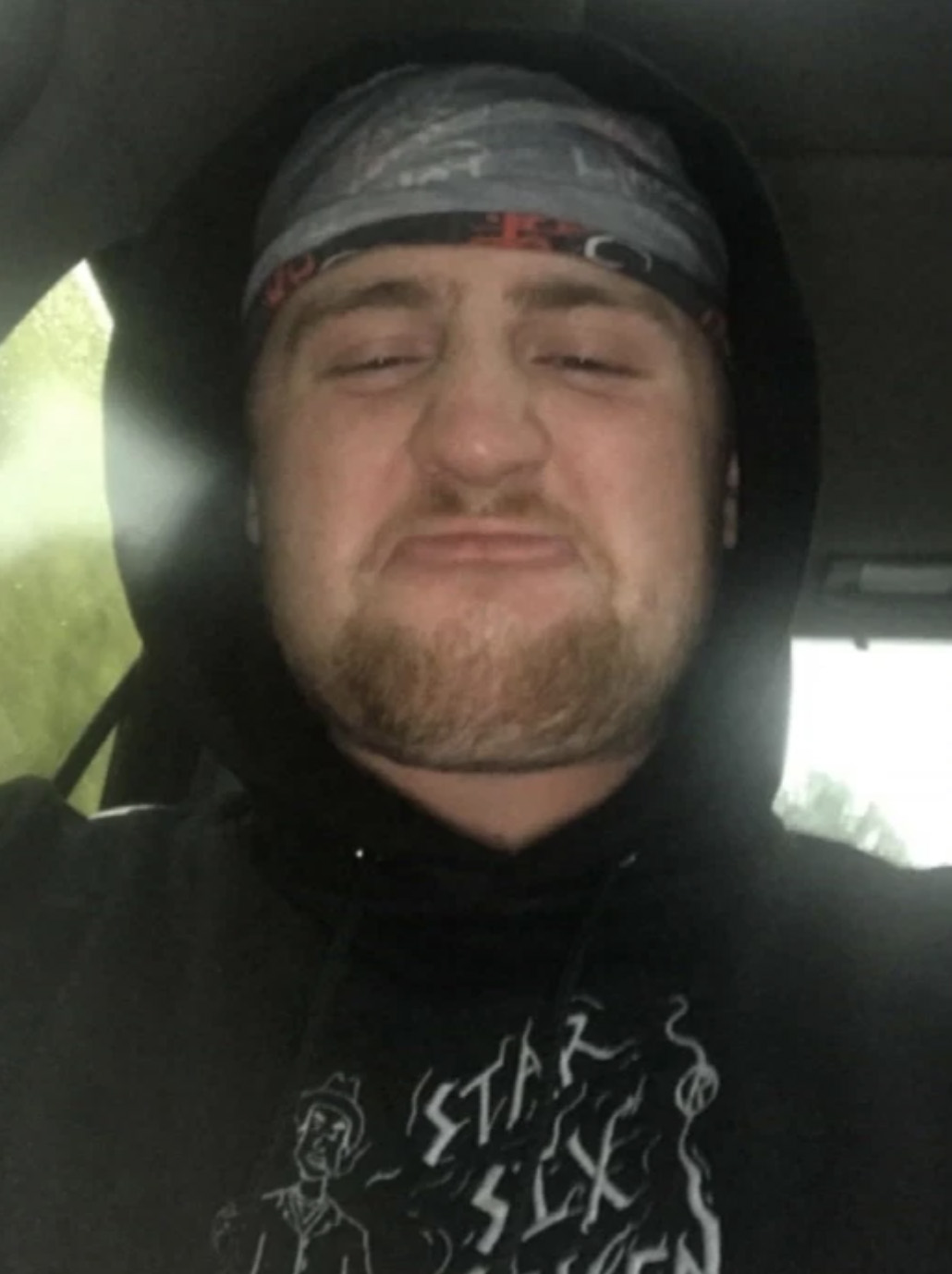 Jackson, 20, allegedly set fire to at least two police vehicles during Black Lives Matter Protest on May 30 after the death of George Floyd.

He was arrested last week and charged with unlawful possession of a destructive device and arson.

Video images the FBI obtained from the iCloud account showed a white man's opening a black bag with a green glass bottle with a gold cap filled with liquid, Forbes reported. 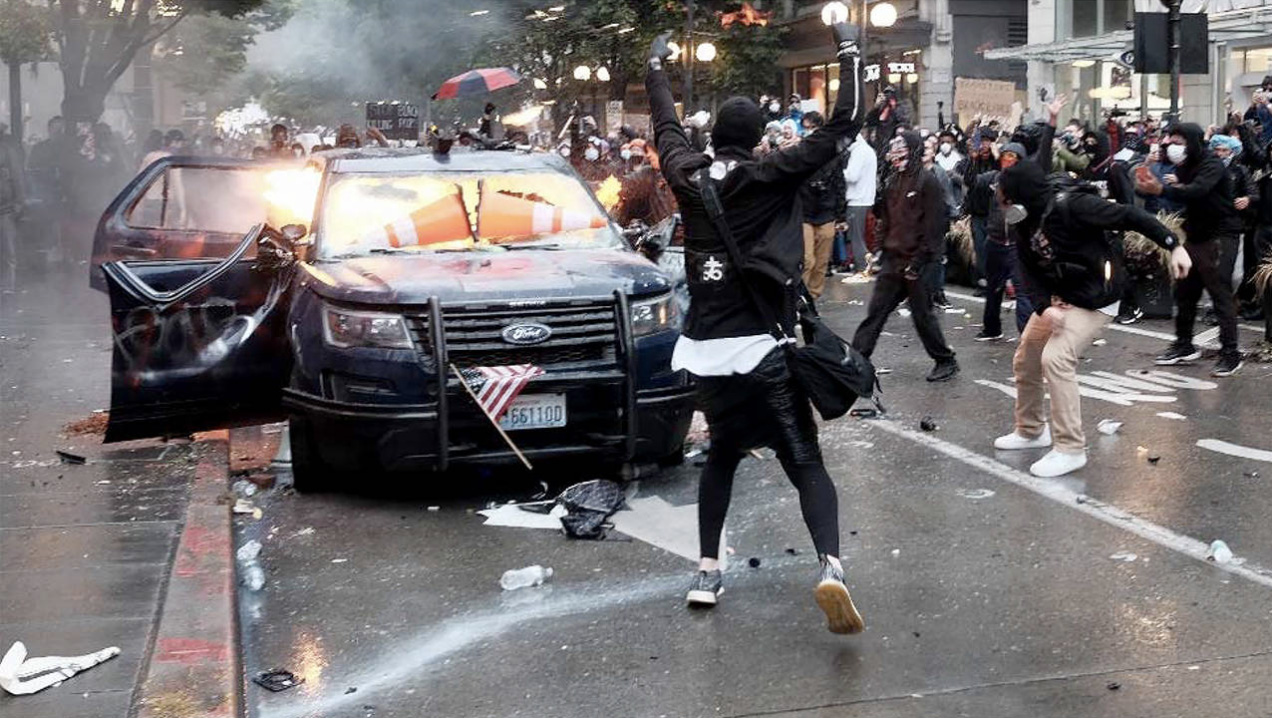 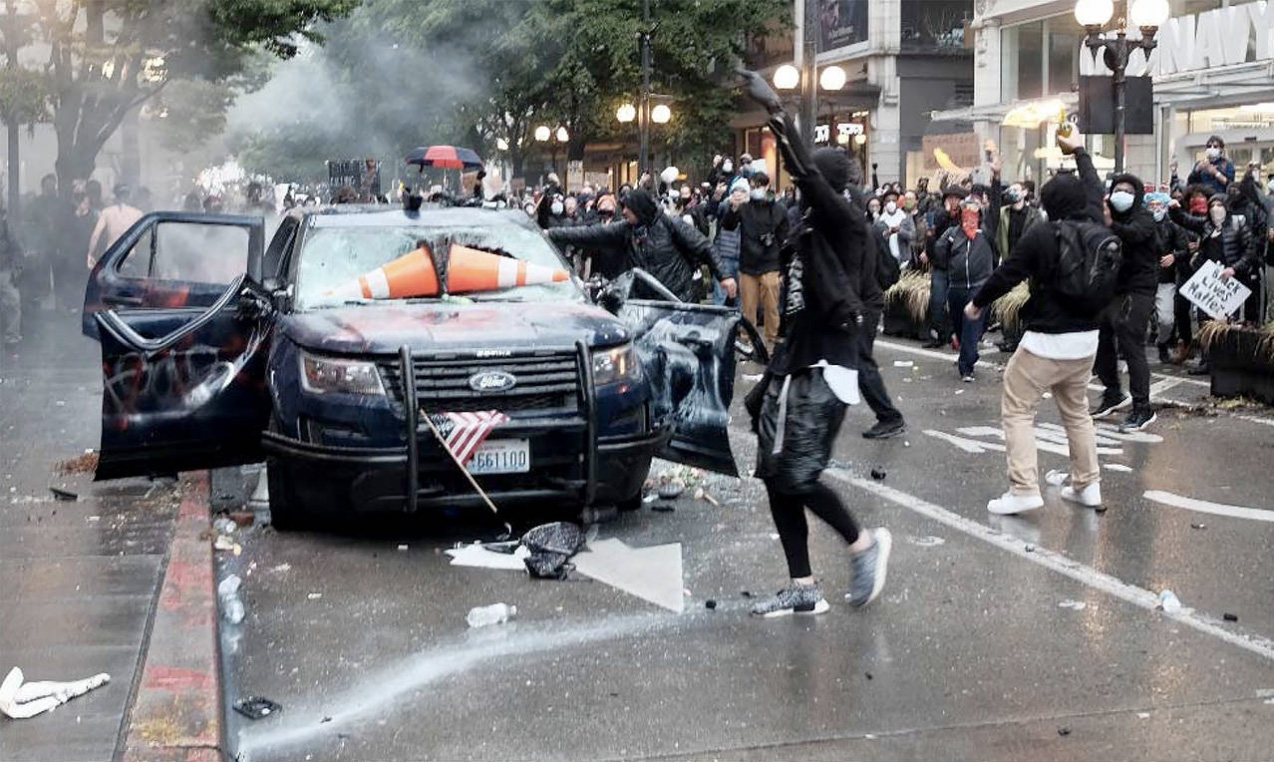 According to the FBI, a similar glass bottle was shown being thrown into the open door of a police car, setting it on fire.

The individual in the video is seen celebrating after throwing the bottle.

While Jackson's face is not visible in the video, the individual in the video was reportedly wearing the same sweatshirt as a person photographed later that day on the same phone, with the face visible. 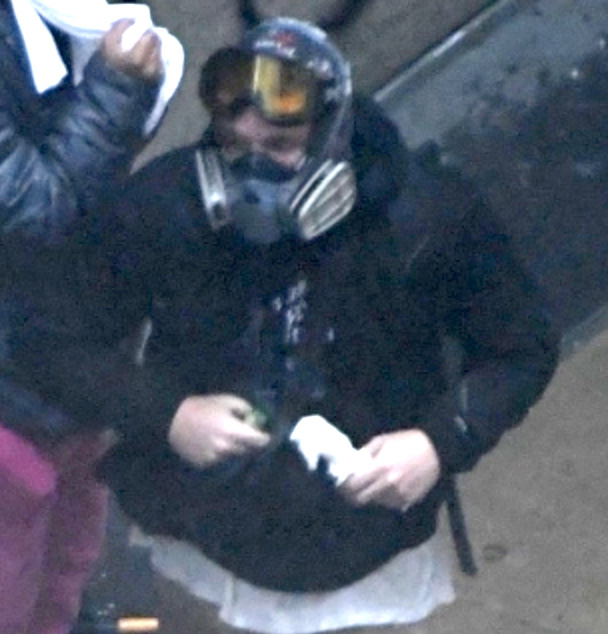 Also on Jackson's iCloud account were screenshots promoting the protest he attended as well as a list of "ingredients" for a Molotov cocktail.

Before reaching out to Apple, the FBI obtained records from Verizon, revealing his location during the protests along with proof that he was using an iPhone 7, a search warrant reported.

According to Apple's transparency report, in the second half of 2019, the company complied with and returned 3,645 out of 4,095 requests on user accounts from the government for user information.

Related posts:
This Classic Cami Can Look Great on So Many Different Body Types
These Latinx Fashion & Beauty TikTokers Will Give You All The Style Inspo
Popular News
Freddie Flintoff tearful as he opens about bulimia battle in BBC documentary
28/09/2020
Man Utd wonderkid Ramon Calliste, called ‘the next Giggs’, now owns luxury watch business and makes £5m a year – The Sun
26/03/2020
Megan Thee Stallion Addresses Criticism Over Twerking: ‘I Love to Shake My A**’
26/03/2020
Police guard shops to stop coronavirus panic-buyers and enforce social distancing – The Sun
26/03/2020
Coronavirus: Good Morning Britain’s Dr Hilary reveals ‘game-changing’ self-testing kit
26/03/2020
Recent Posts
This website uses cookies to improve your user experience and to provide you with advertisements that are relevant to your interests. By continuing to browse the site you are agreeing to our use of cookies.Ok