BLACK Lives Matter has been accused of "spreading hate" after pledging support for Palestine amid Israel's plans to annex the West Bank.

The UK arm of the movement put out a series of messages on the Israeli-Palestinian conflict on its Twitter account yesterday. 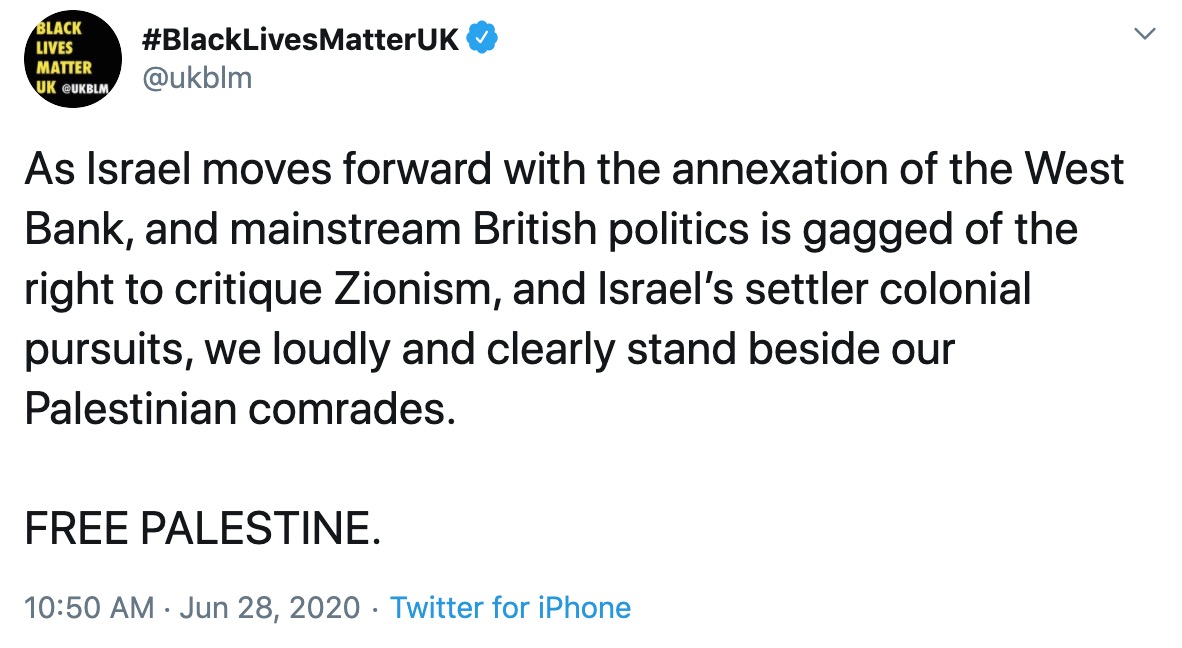 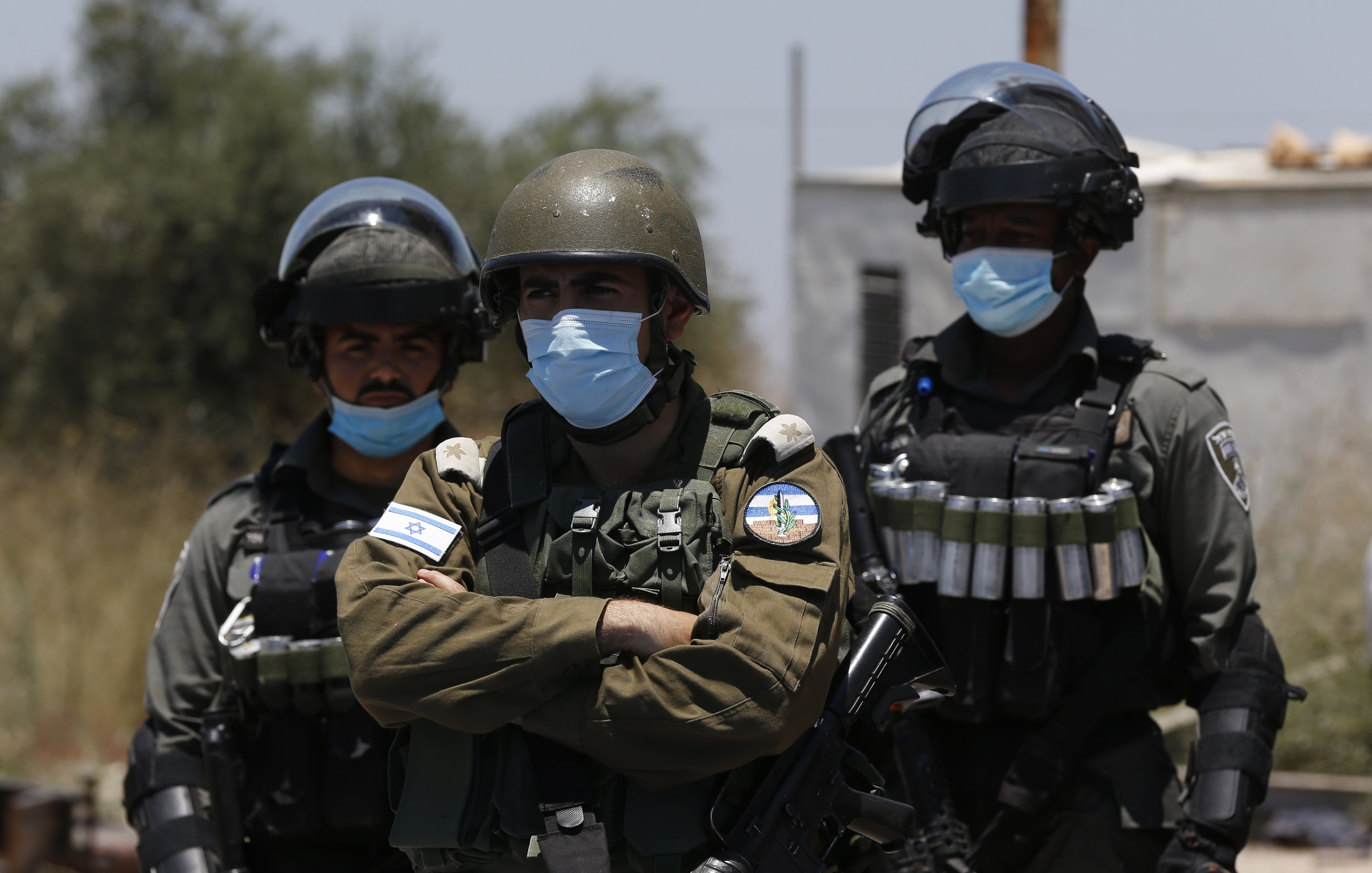 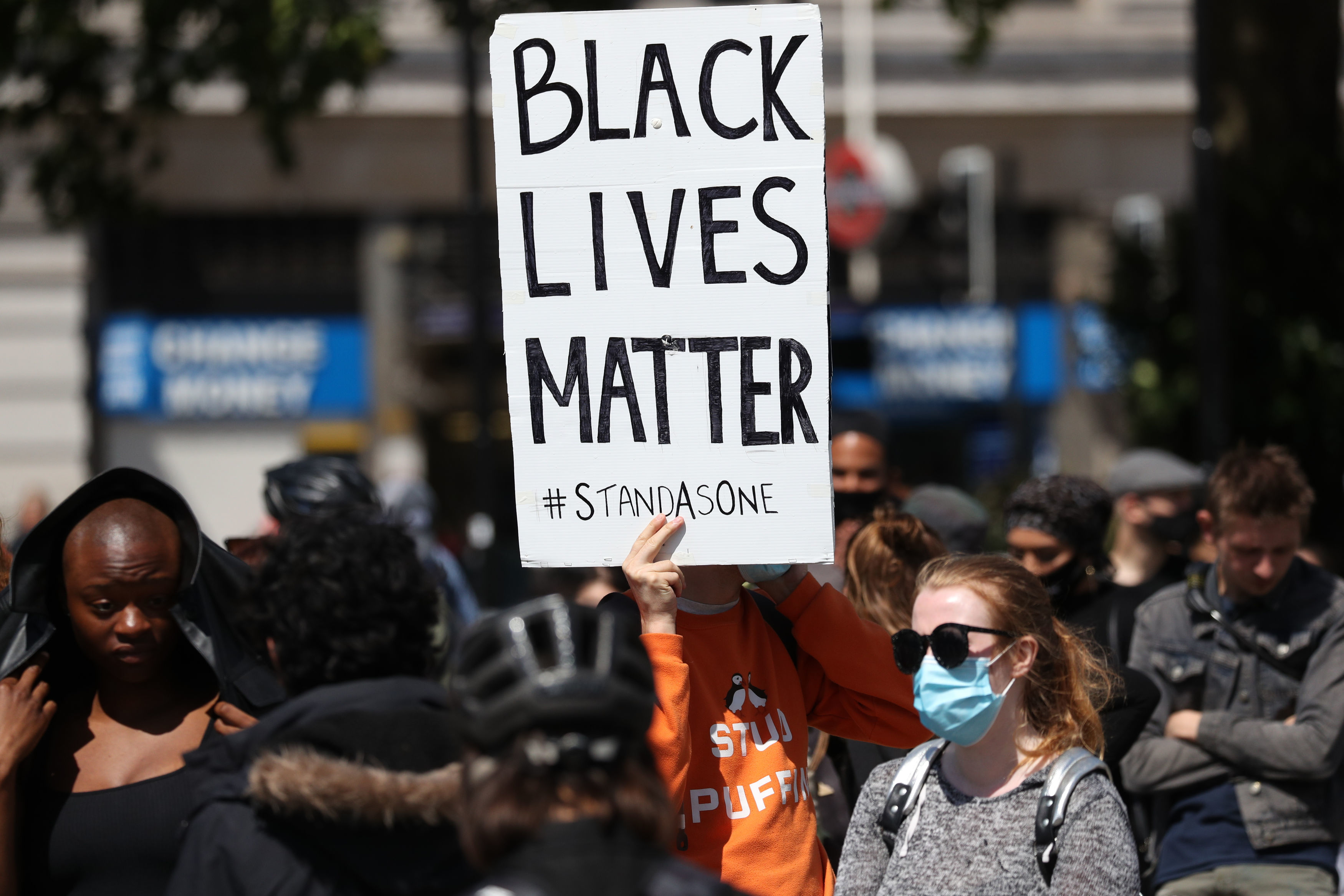 It claimed British politics is "gagged of the right to critique Zionism" and issued a "free Palestine" message.

But Jewish groups and human rights campaigners hit back, saying the anti-racism group's tweets were "failings".

President of the Board of Deputies of British Jews, Marie van der Zyl, told the Jewish News: "It is beyond disappointing that a supposedly anti-racist organisation has leant into the antisemitic trope that British politics is 'gagged' in terms of debating Israel.

"However, the failings of this particular group will not stop us standing alongside black people in their quest for justice, whether inside or outside our community."

The annexation, forbidden under international law, could be introduced next month – continuing the long-standing conflict between Israel and Palestine over control of the territory.

The BLM UK account wrote: "As Israel moves forward with the annexation of the West Bank, and mainstream British politics is gagged of the right to critique Zionism, and Israel's settler colonial pursuits, we loudly and clearly stand beside our Palestinian comrades. FREE PALESTINE." 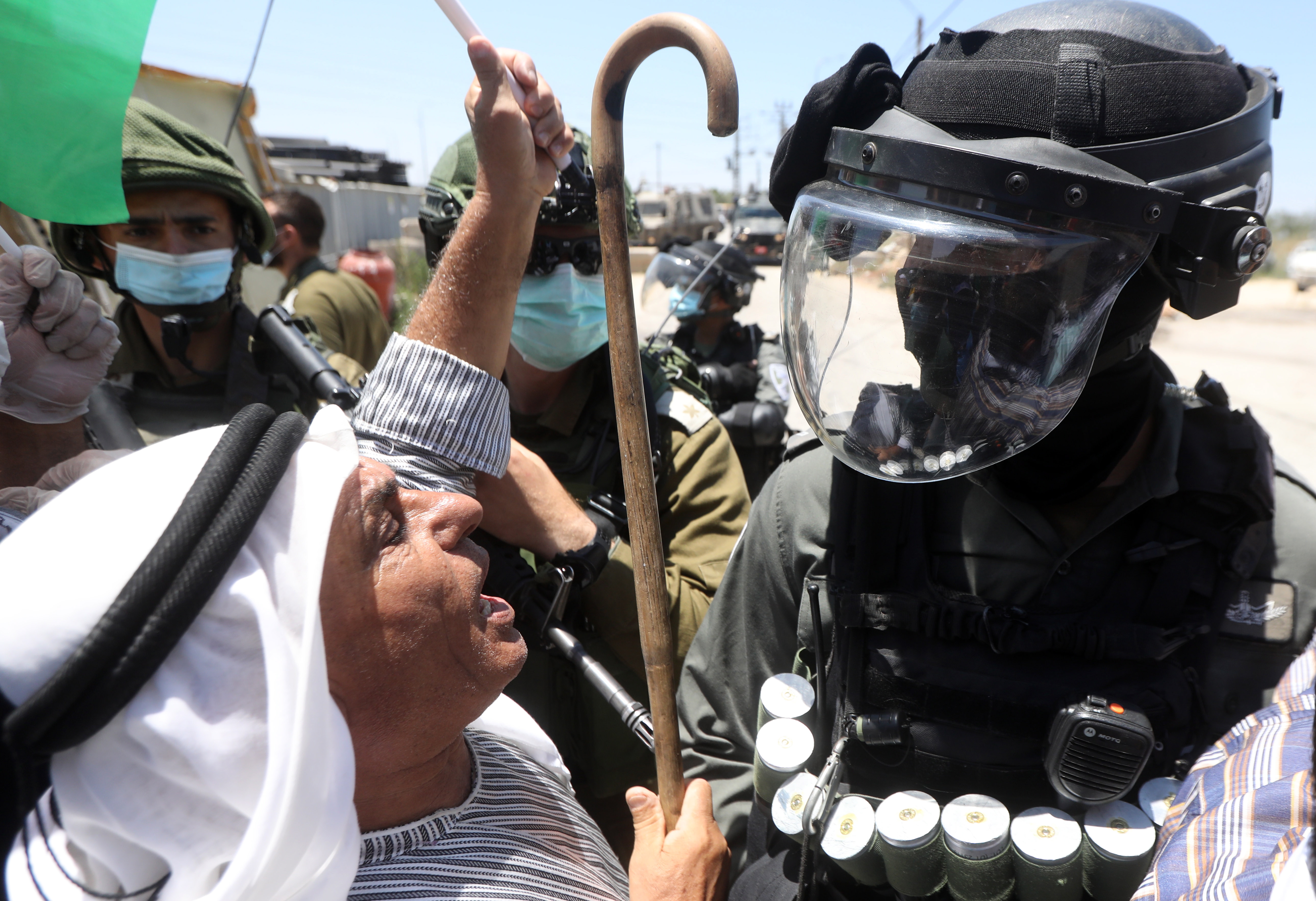 The Campaign Against Antisemitism charity replied with: "The Black Lives Matter movement should embrace solidarity from Jews…

"You cannot fight prejudice with prejudice."

The Sun Online has gone to BLM UK for comment.

"But when it comes to antisemitism no one does the same As a British jew I find this tweet incredibly upsetting."

But others echoed the sentiment of BLM's message, and said they supported their words.

One person said: "I agree it is not ideal language but please don't let that distract from the urgency of the Black Lives Matter movement."

And another said: "This isn't antisemitism, nobody mentioned Jews. This is about Israel and the Israel lobby."

Over the past few years, the BLM movement has sprung up to protest police brutality against black people.

The civil rights group came about in response to extreme police brutality which culminated in the shooting dead of three African-American men in 2013.

Organisers say the movement's mission is to "eradicate white supremacy and build local power to intervene in violence inflicted on Black communities".

In recent weeks protesters have taken to the streets in response to the shocking death of George Floyd, who died in police custody in Minneapolis, Minnesota in May. 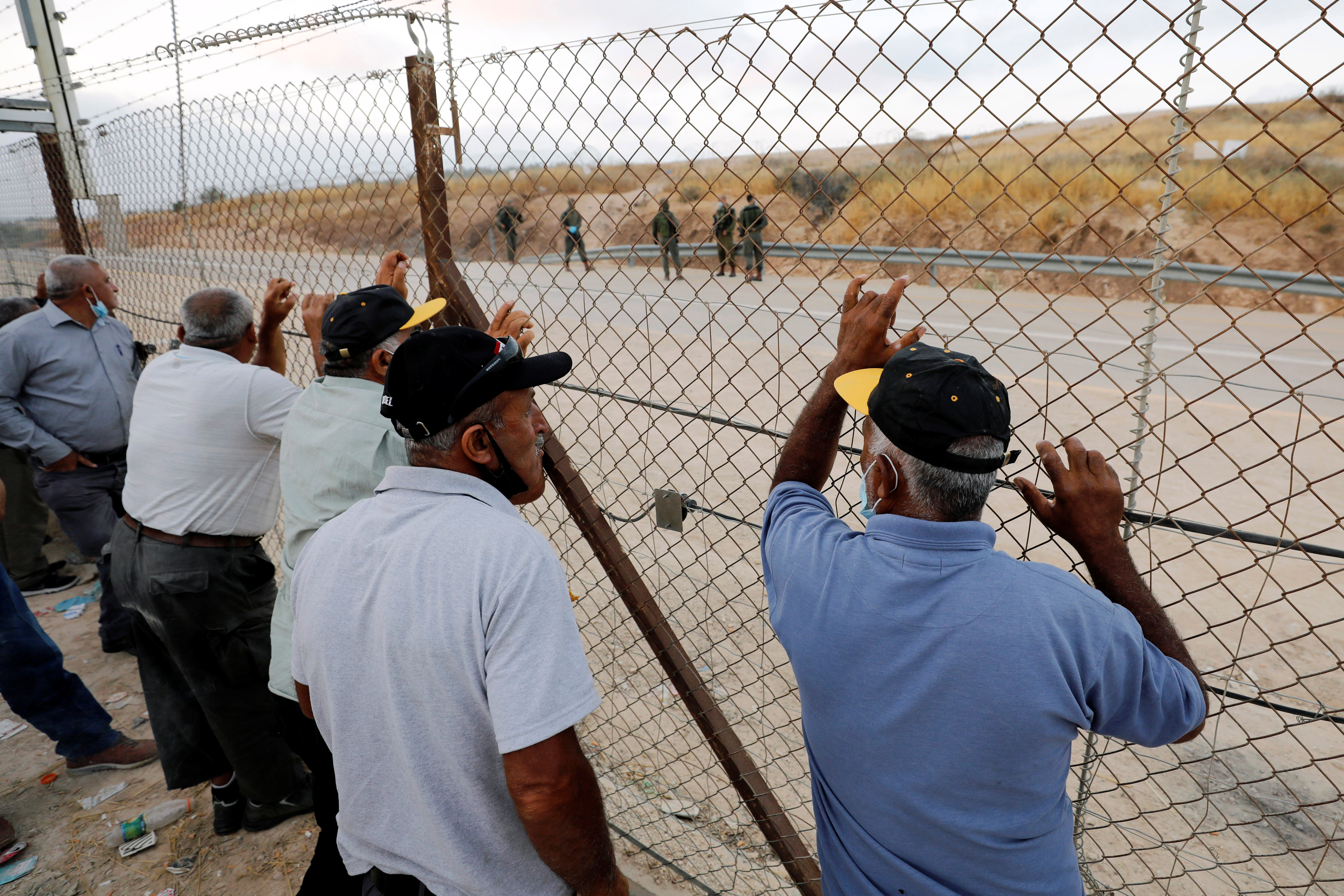