BIRDWATCHERS at a nature reserve are in a bit of a flap because they keep being disturbed by a naked rambler.

Shocked twitchers have been ­spotting a man in the buff through their binoculars rather than the hoped-for woodpeckers, crossbills and tree pipits. 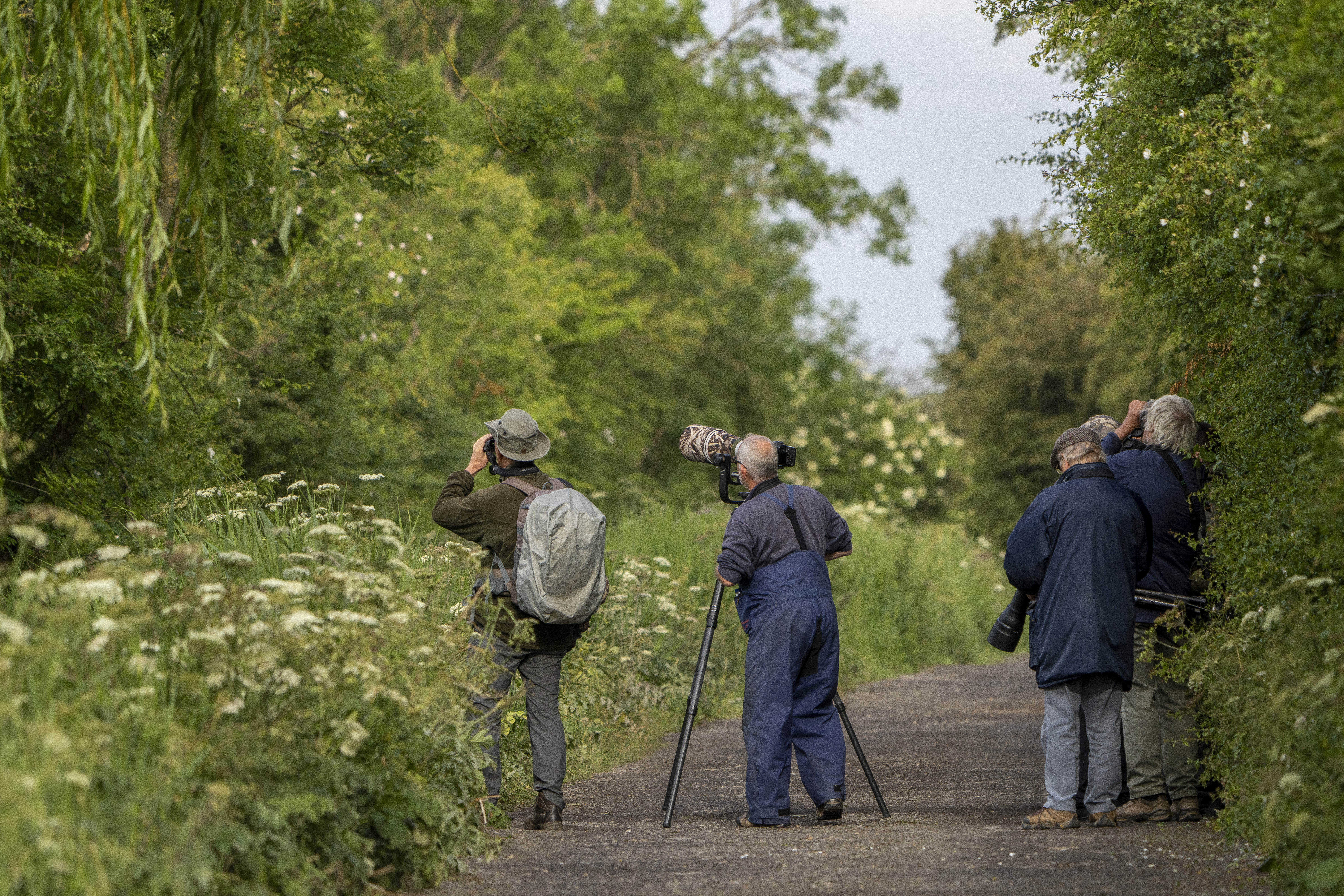 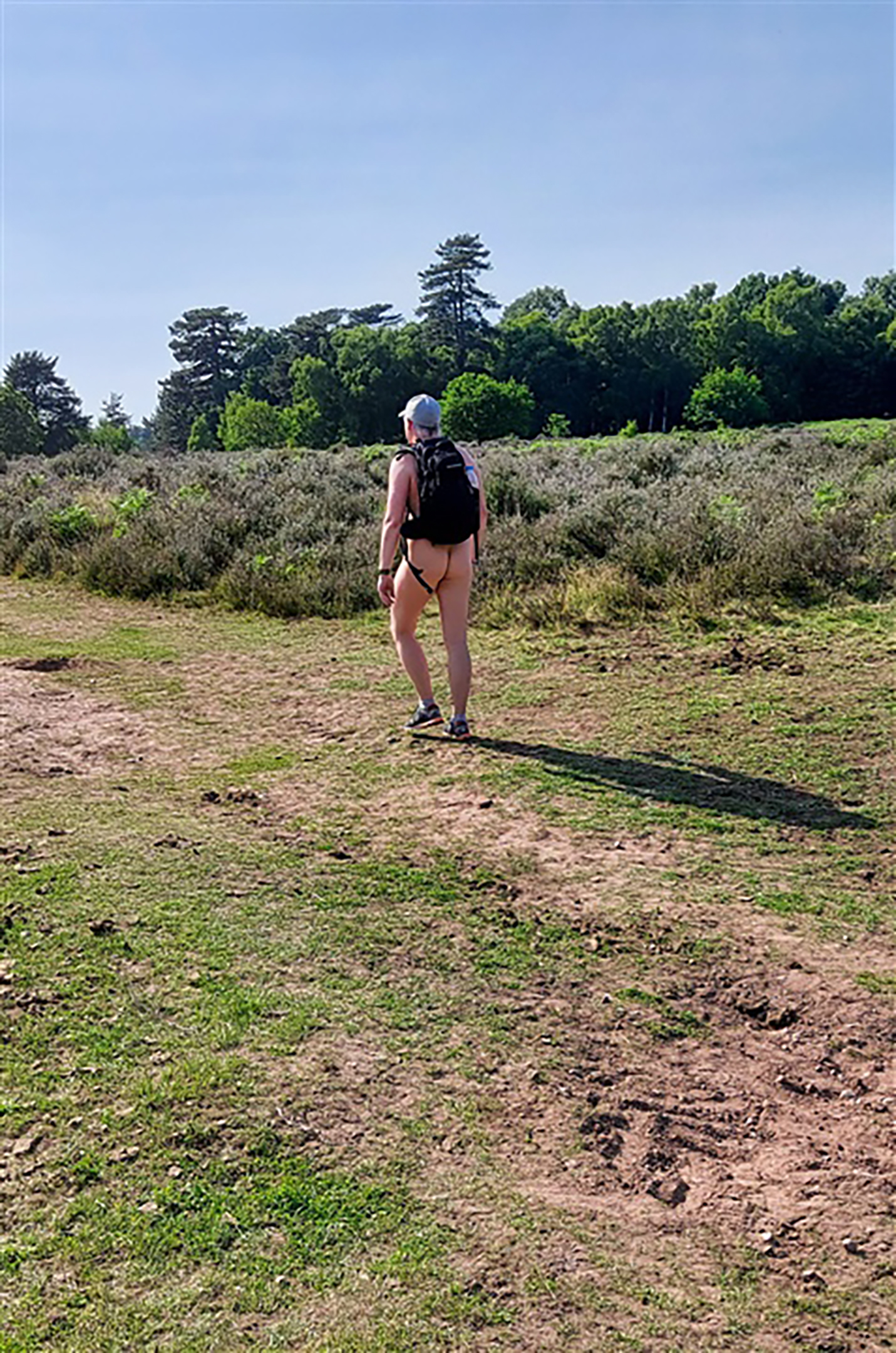 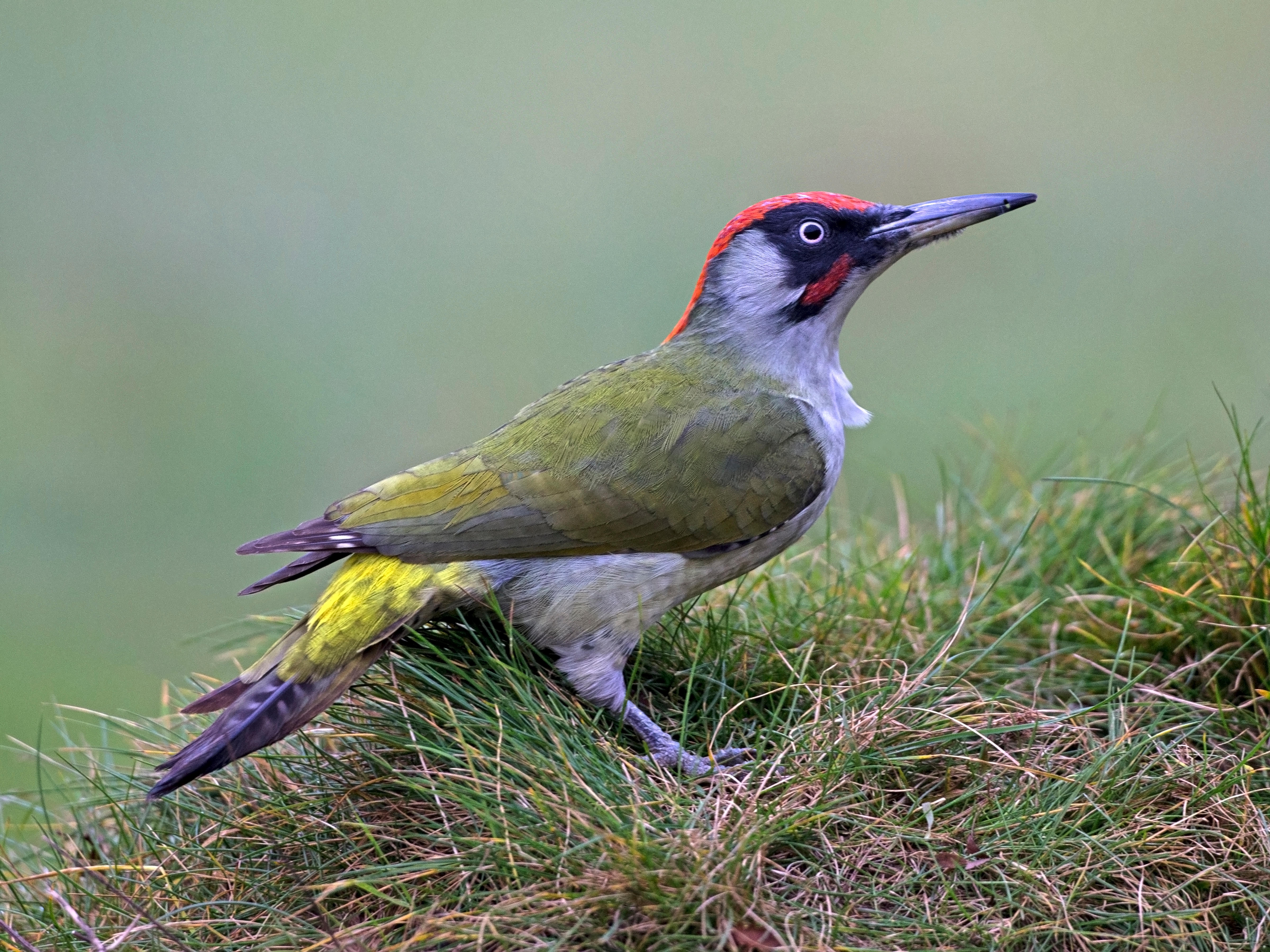 The man, wearing just trainers, a baseball cap and a backpack, has been wandering along paths in the bird­ sanctuary during the heatwave.

Police and the Royal Society for the Protection of Birds are looking into the reports.

Peter McKiernan, 55, was with his wife Karen when he confronted the walker, in Budby South Forest, an RSPB reserve in Sherwood Forest, Notts.

He said the stranger was aged 50 to 60 and clean shaven with short grey hair.

Peter told The Sun: “I challenged him on his behaviour but he ignored me and went on his way. He walked straight past us. We looked away embarrassed but he just strolled by totally brazen. He was completely naked.”

Peter, who took a snap of the rambler on Wednesday, said: “I know getting back to nature is a good thing — but without your kecks? Come on!

“I’m often rewarded by spotting crossbills, tree pipits and woodlarks at the reserve which is great. But that’s twice now on my last two visits that I have had to deal with the sight of a nude gentleman walking through heathland and scrub wearing nowt but his trainers and a backpack!”

Peter said he spoke to other twitchers who also saw the naked rambler three days ago.

He said: “There was a couple nearby, a mum and dad, with their five or six-year-old kid and you often see lone female birders here.

“I’m pretty sure they wouldn’t want to see this man.

“I have nothing against naturists and I’m not offended. But it is a bit weird.”

An RSPB spokeswoman said: “We think it’s great people want to get fully immersed in nature. Budby is a beautiful and peaceful site.

“We want everyone to enjoy the reserve and we encourage our visitors to be respectful of others.” 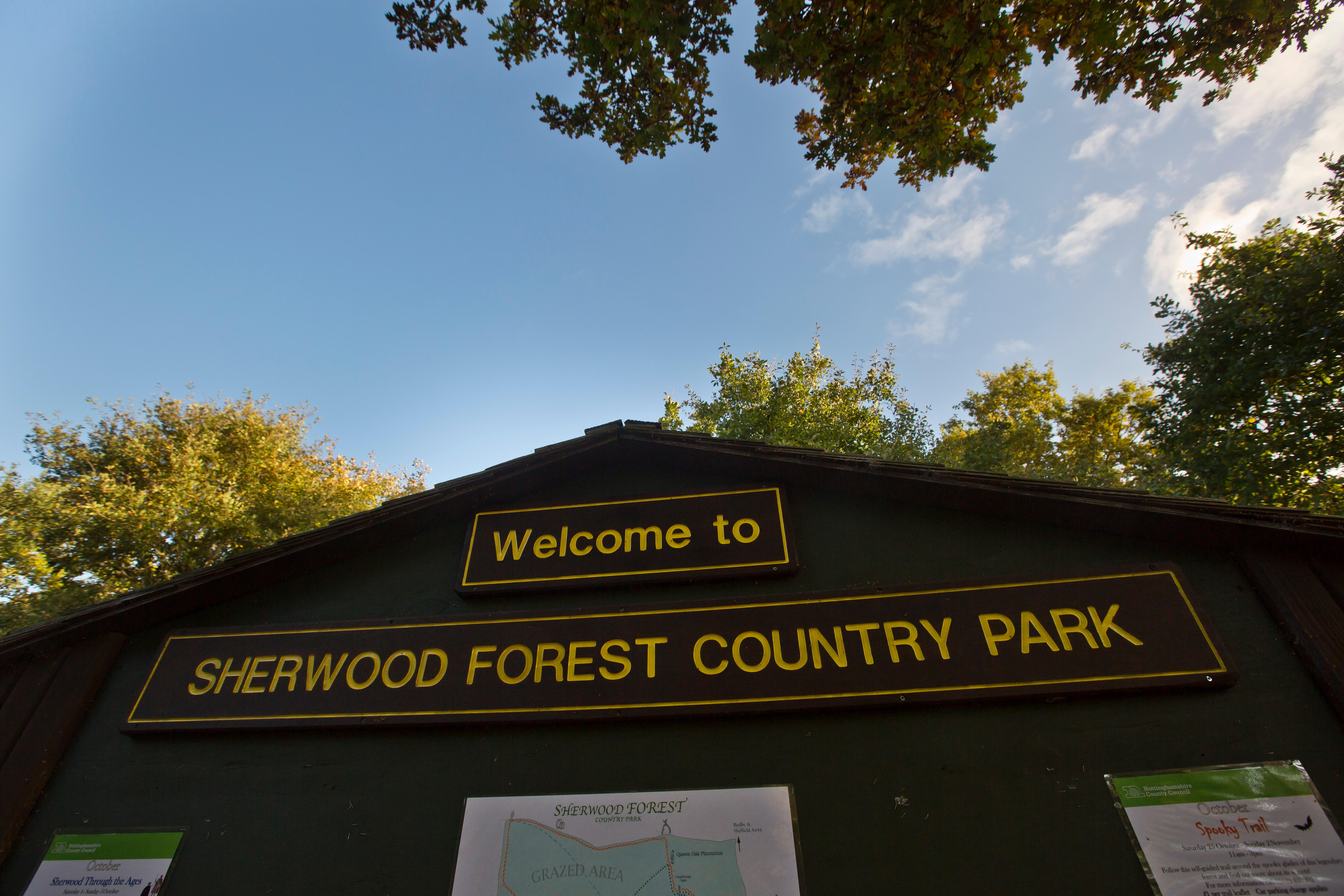 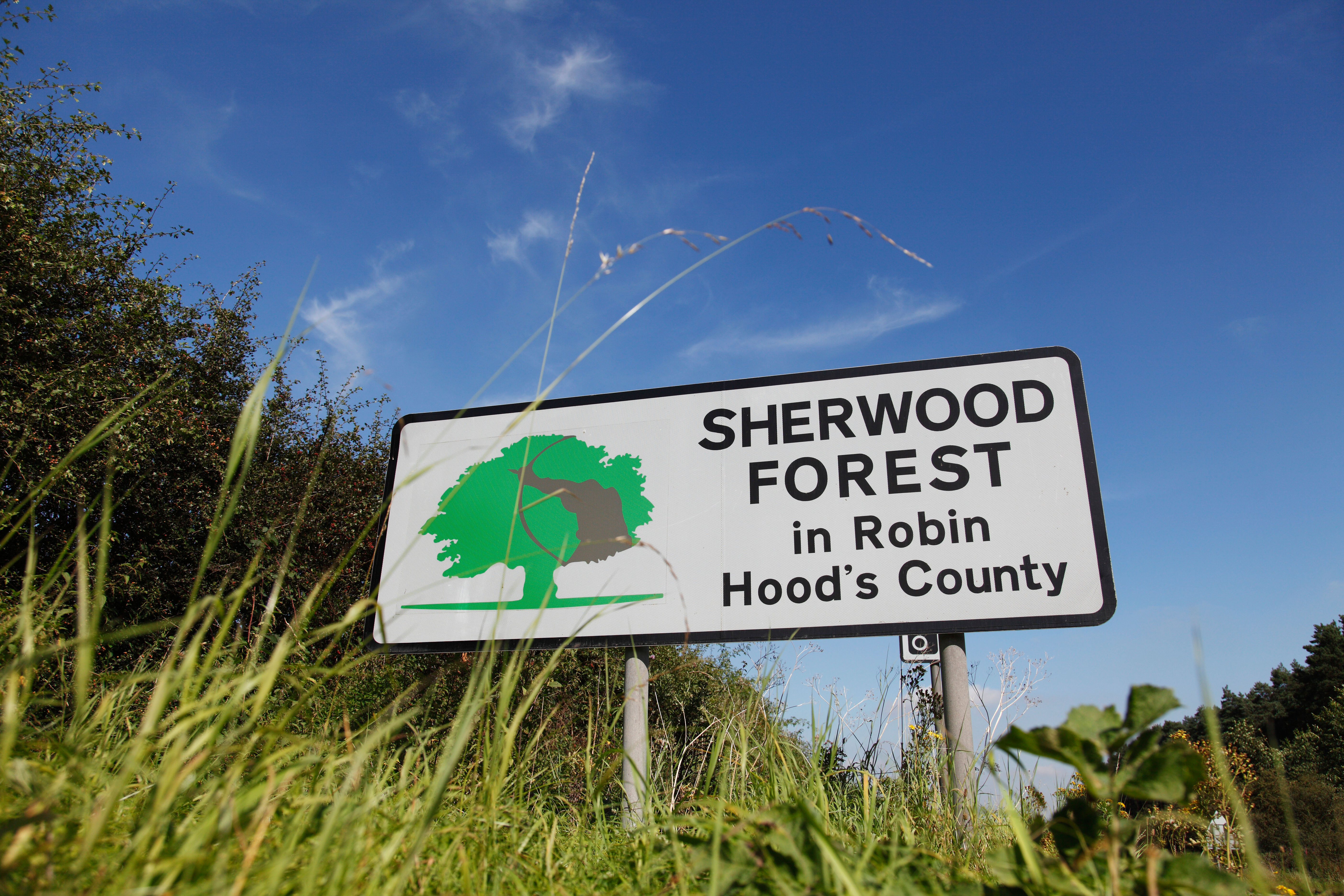 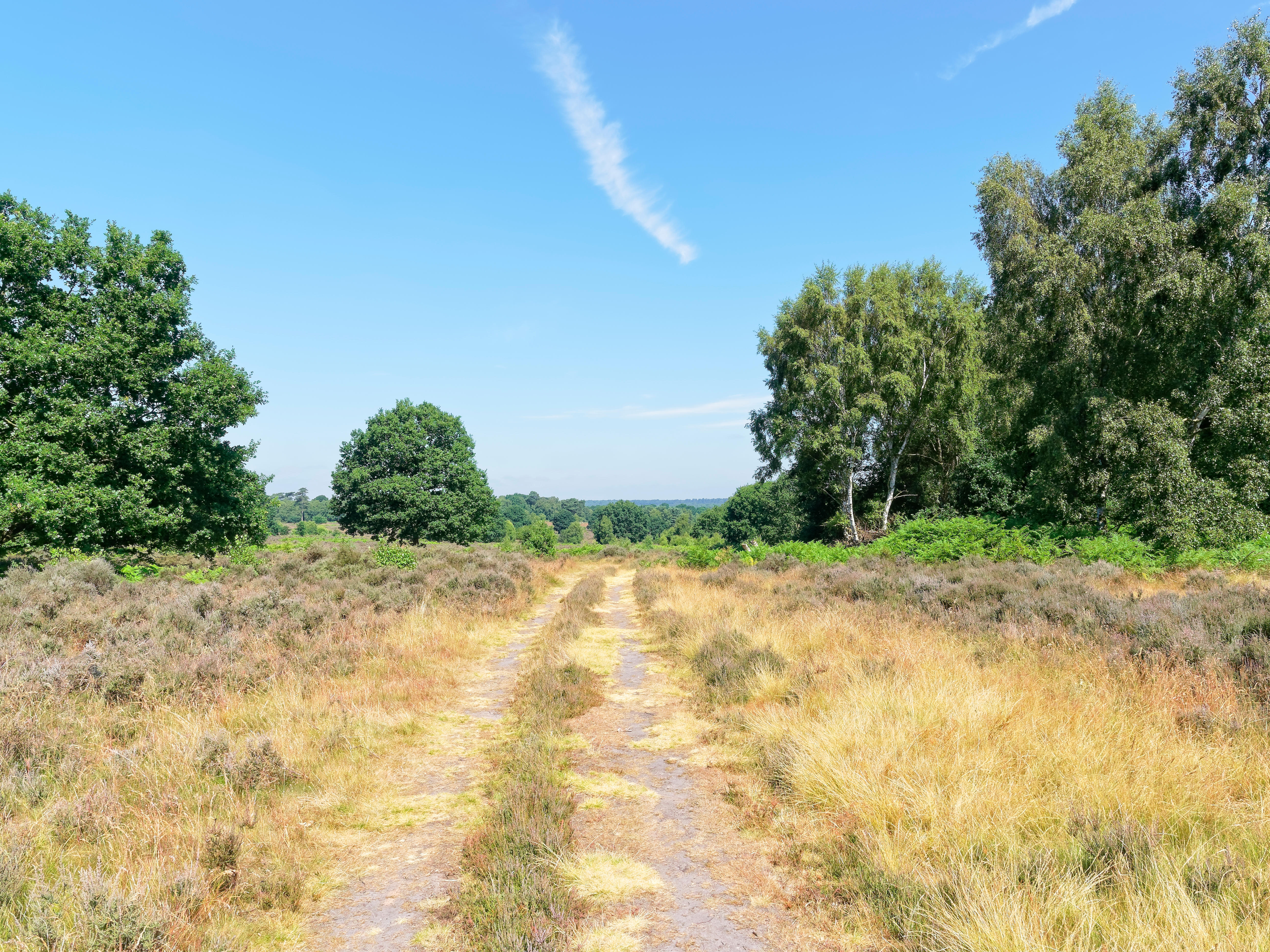