CHRISTOPHER SIGN, the journalist who broke the story of Bill Clinton’s meeting with Loretta Lynch on the tarmac in 2016, has died aged 45.

Here’s all you need to know about what happened between the 42nd US President and attorney general on that fateful day. 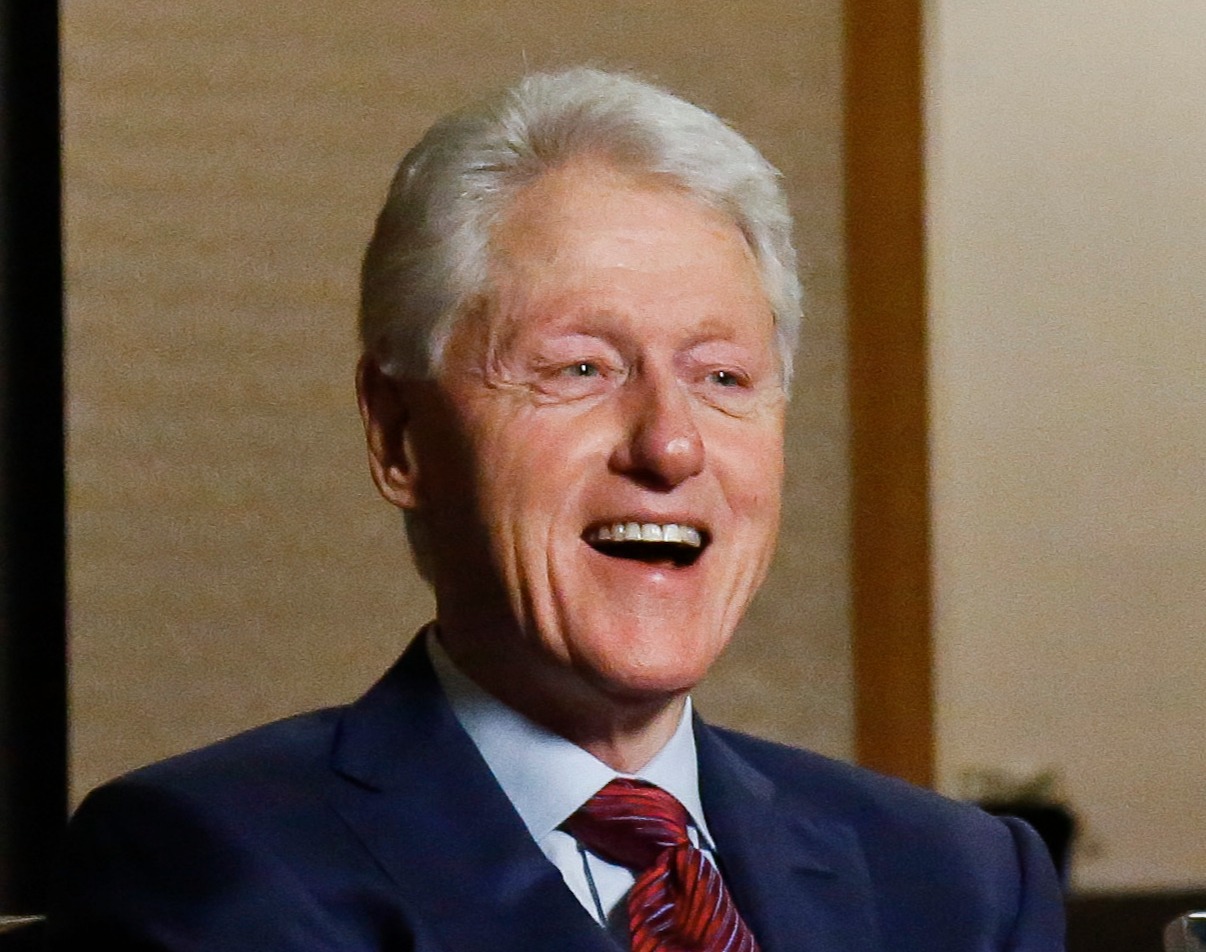 What happened between Bill Clinton and Loretta Lynch?

In June 2016, Clinton met Lynch on board her Justice Department jet while it was parked in Phoenix, Arizona.

Lynch was the Attorney General – the US government’s chief lawyer – and Clinton’s wife Hillary was running against Donald Trump for the presidency.

It was alleged the two were discussing an ongoing investigation into Hillary’s use of a private email server as Secretary of State under Barack Obama’s administration.

Lynch denied the conversation was about the Clinton email controversy and claimed they were discussing personal matters.

The attorney general maintained the former US leader 'asked about her trip' and was discussing the Brexit vote, which happened four days earlier.

Lynch also insisted that she tried to exit the conversation but Clinton 'continued talking'.

The allegations of malpractice were never proved, although it did substantial damage to Clinton’s presidential bid as she lost to Trump in a shock defeat. 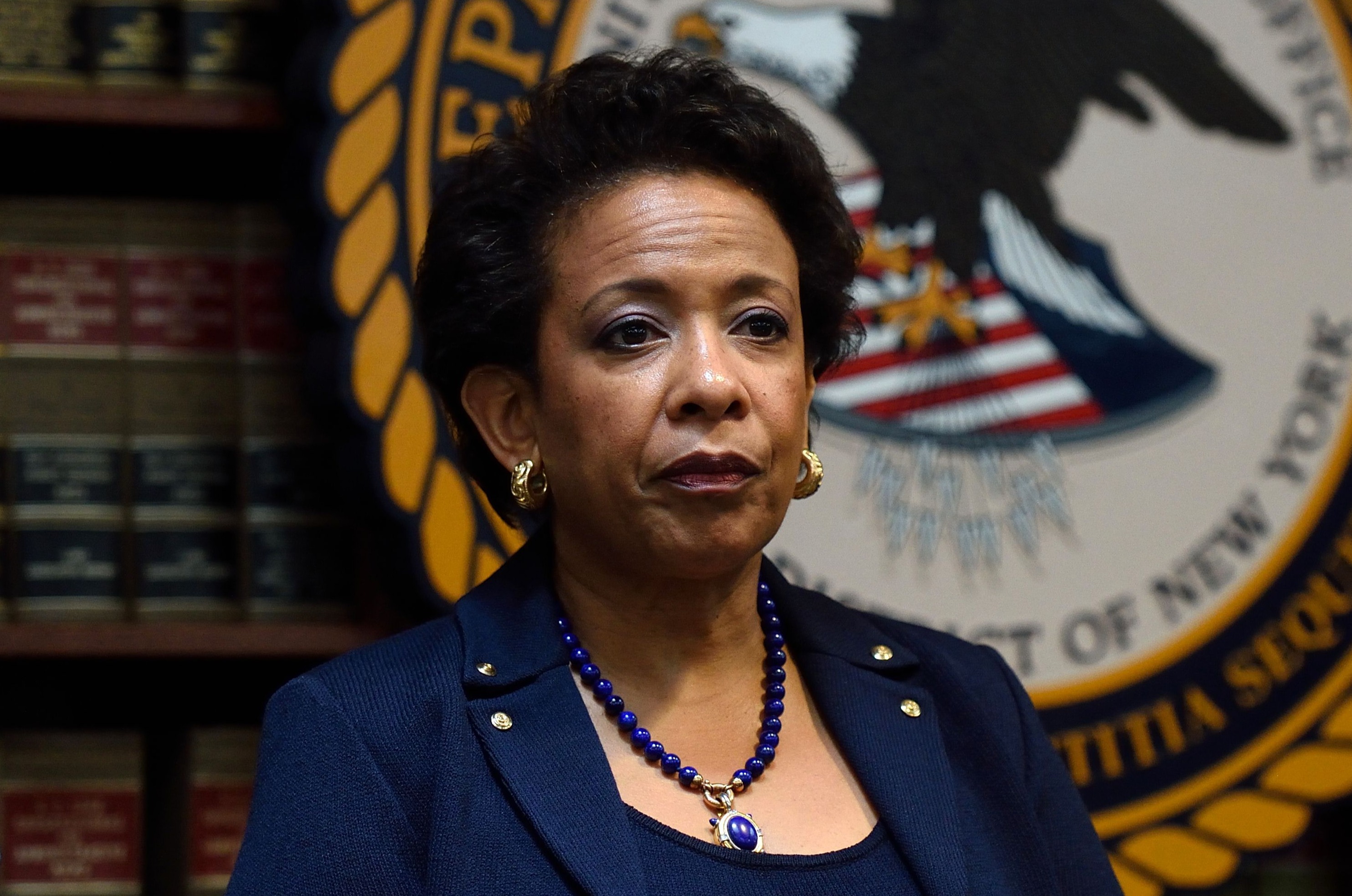 The journalist had been informed of the story by an unnamed source, breaking the news two days after the meeting.

The scandal then began to dominate international headlines. 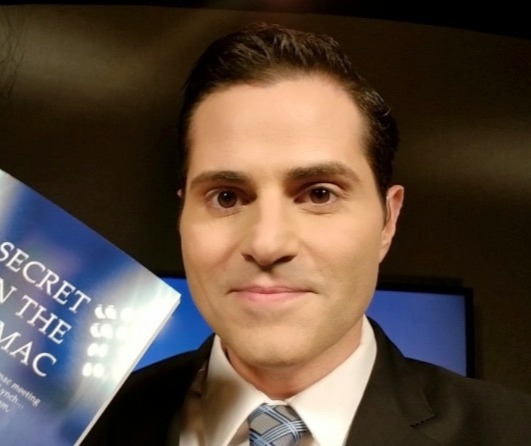 What is Christopher Sign's book Secret On The Tarmac about?

Secret on the Tarmac is an account of Lynch’s 20-minute meeting with the former US President.

It was released in 2019, three years after the incident.

Sign told Fox & Friends in February 2020: "We knew something had occurred that was a bit unusual.

"It was a planned meeting. It was not a coincidence.

"[Secret On The Tarmac] details everything that they don't want you to know and everything they think you forgot.

"But Bill Clinton was on that plane for 20 minutes and it wasn’t just about golf, grandkids, and Brexit. There's so much that doesn’t add up."