‘Manslaughter’ hard to prove and other commentary

“And Matsuyama was the first Japanese player to take home that green jacket at the Masters tournament this week. So let me say congratulations to Japan as well on that feat.”

“Hideki Matsuyama is 29. Joe Biden just called him a ‘Japanese boy.’ To the Japan PM’s face,” one viewer wrote on Twitter.

“Did Biden just use the term ‘Japanese boy’ to describe a grown ass man? oof,” wrote another.

Biden and Suga spoke privately about tensions with China and also about a rise in reported anti-Asian prejudice in the United States, they told reporters in the Rose Garden. 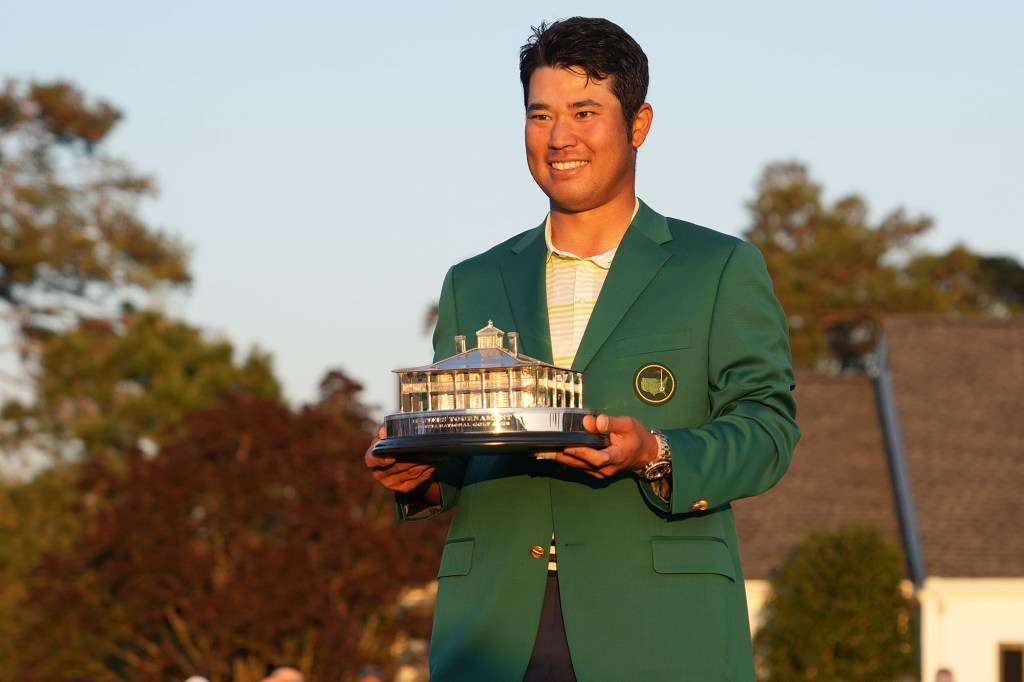 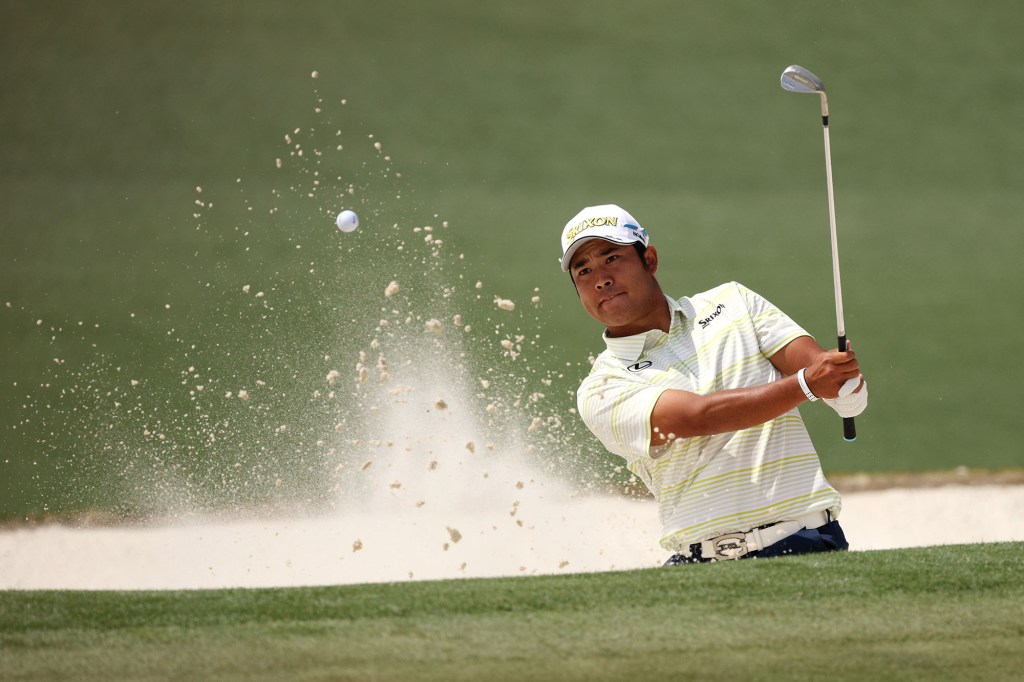 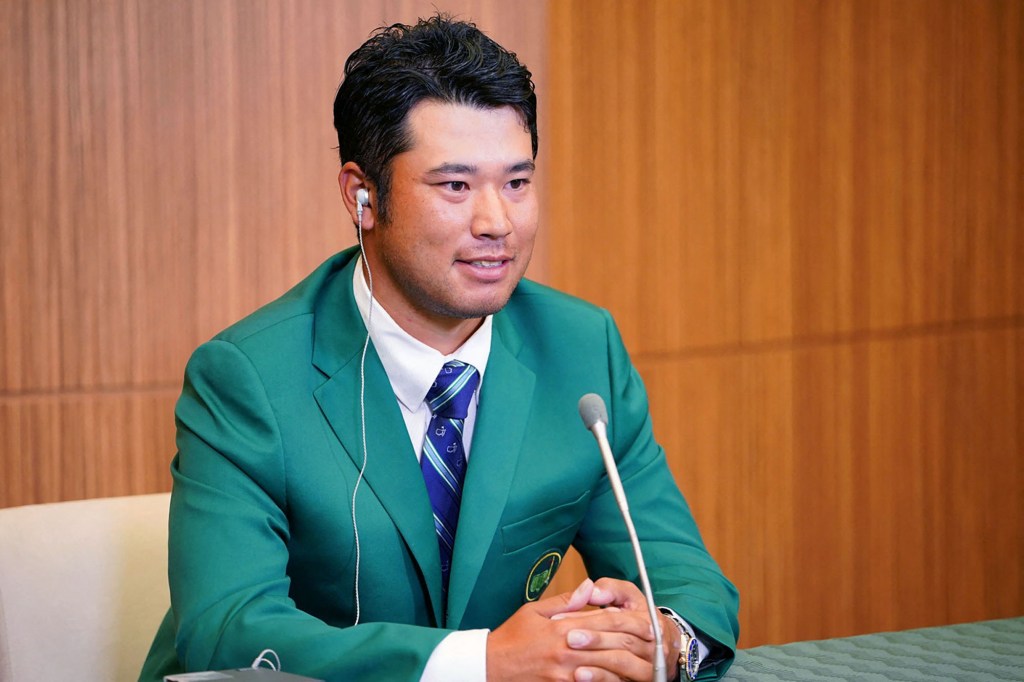 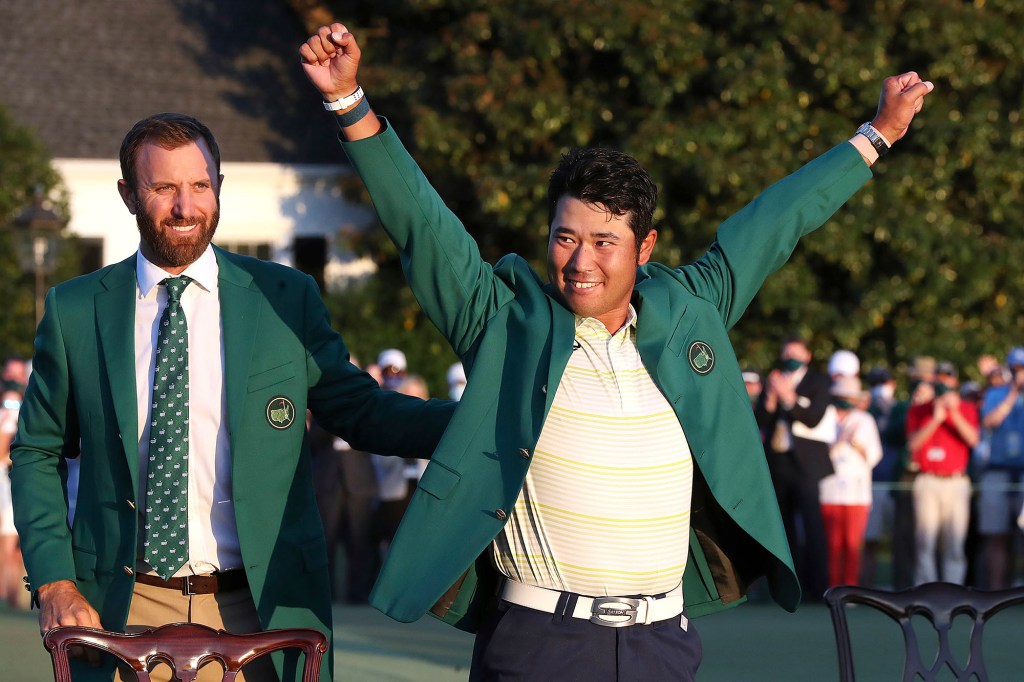