Home » World News » 'Beautiful and talented teen, 19, hanged herself as she was 'terrified of losing her freedom' in coronavirus lockdown

'Beautiful and talented teen, 19, hanged herself as she was 'terrified of losing her freedom' in coronavirus lockdown

A TEEN "terrified" of losing her freedom during the coronavirus lockdown tragically hanged herself, an inquest heard.

Emily Owen, 19, had been looking forward to a bright future when the pandemic began to unfold – leaving her struggling with "worry and distress". 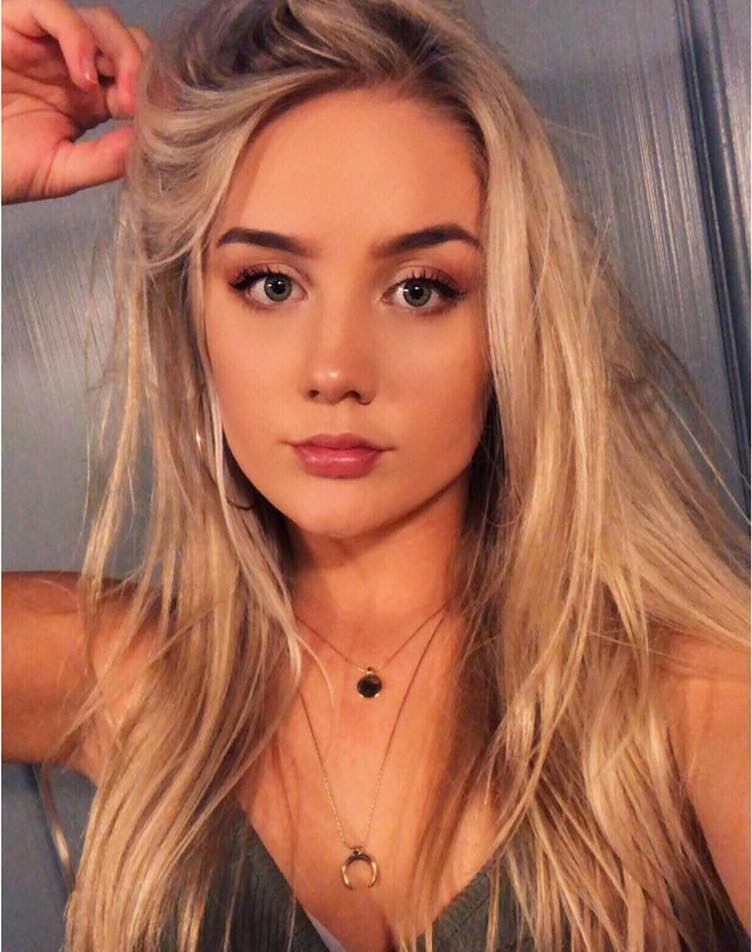 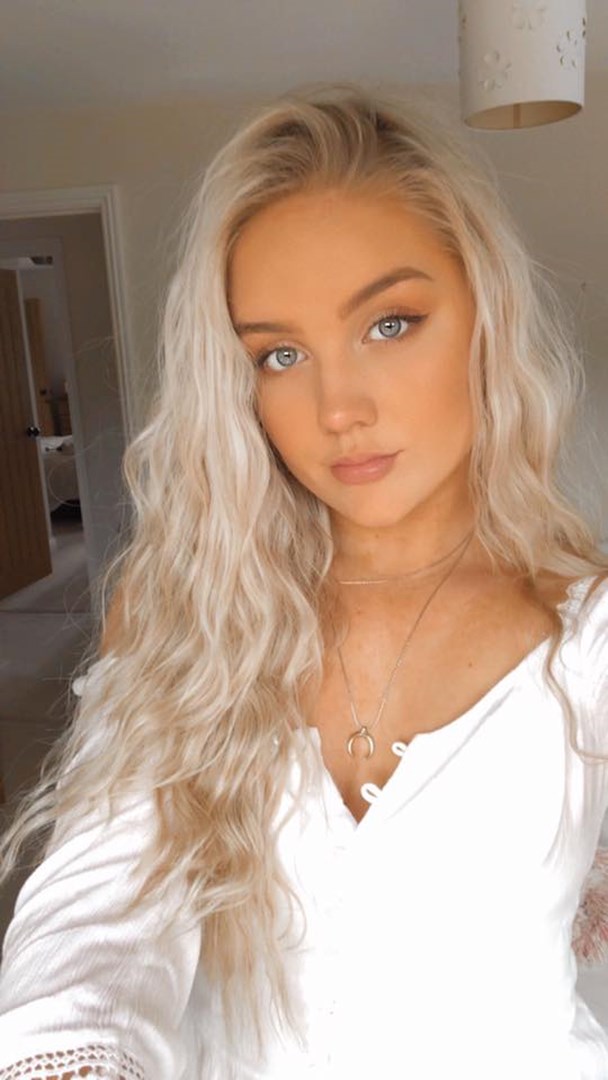 The teen feared the coronavirus lockdown would stop her from being able to work and go out.

Norfolk coroner’s court in Norwich heard how her family had decided to self-isolate in the days before her death as one of her sisters had a cough.

Tragically, the young woman was found by her mother and sister at their family home in Shouldham, Norfolk on March 18.

Emily failed to regain consciousness and died four days later on March 22 when her life support was turned off at the Queen Elizabeth Hospital in King’s Lynn.

Her grieving dad Timothy Owen said his daughter had previously struggled with mental health difficulties and had been diagnosed with autism in 2018.

But he said the family had been preparing to move to Cornwall, with Emily looking forward to the fresh start.

He told the inquest: "She was really excited and looking for a fresh start. Life was really good and the future was looking better for everyone.

"The straw that broke the camel’s back was the restrictions – just being unable to cope with the restrictions, which is happening to a range of people in the UK at the moment." 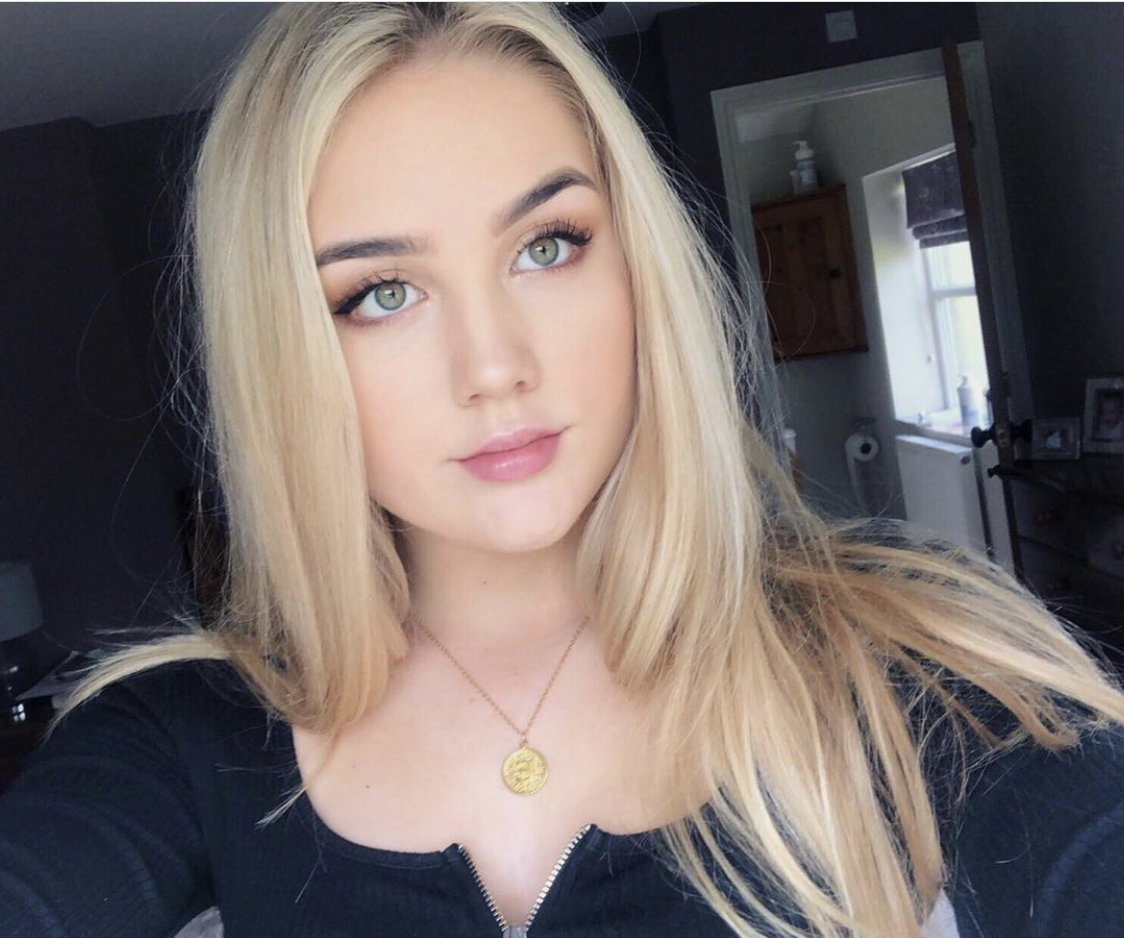 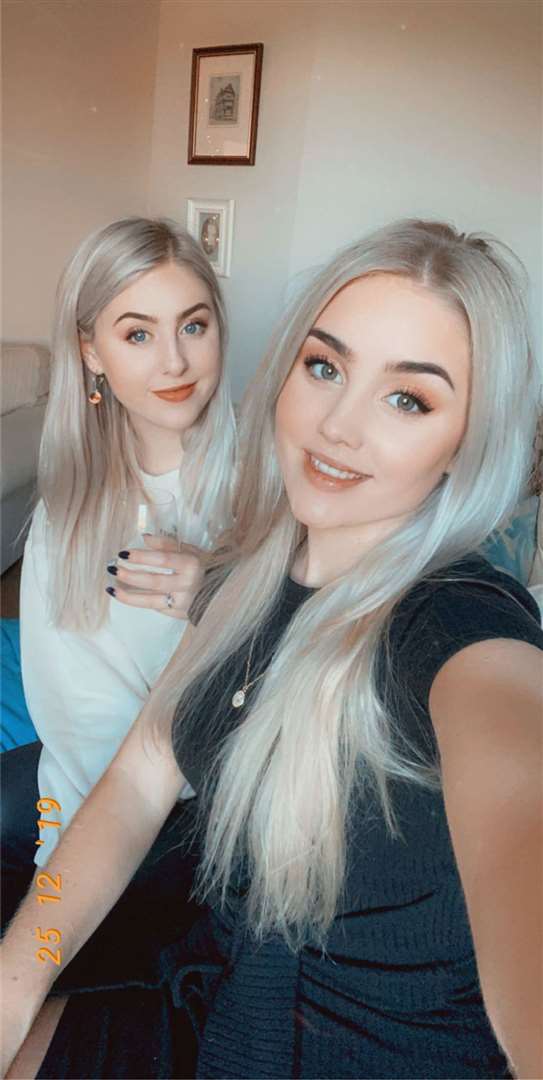 He said Emily had wanted to go for a drive on the morning of her death but was told she couldn't as her sister had a cough and the family were isolating.

The dad said: "She was concerned she was going to lose her freedom and independence, not being able to go to work and the gym or drive and get out."

Norfolk senior coroner Jacqueline Lake recorded a conclusion of suicide and offered her sympathies to Miss Owen’s family on Friday.

She said: “The Covid-19 pandemic struck and this caused Emily a lot of worry and distress. She was worried she was not be able to go out, having had a taste of freedom and independence.”

Emily’s sister Annabel Owen, 21, said shortly after her death: “She couldn’t cope with her world closing in and plans being cancelled, and being stuck inside. It terrified her.”

Her parents, two sisters and brother described her in a Facebook post as “our beautiful, funny, talented, and a little bit crazy daughter and sister.”

The post added: “We are all absolutely devastated but also immensely proud of everything she achieved in her life.

“So many people have messaged us over the past five days saying how Emily helped them through hard times of their own, and we had no idea how much positive impact she had on those around her.

“To many people. Emily was a really fun, energetic, happy girl, but only a few were aware of the many years of internal battles she had.

“Few people are aware, but four years ago she was diagnosed with high functioning autism and had a daily battle to fit in and conform with social norms.

“She didn’t want anyone to know, but now she has gone we want to make people know that autism comes in all shapes and sizes.

“Despite this she managed to finish school, go to college, finish an apprenticeship and start working in the King’s Arms… Please look out for people, be kind as you never know what is going on in people’s lives.”

Abbie Panks, vice-chairman of Shouldham Community Enterprises which ran the King’s Arms pub, said at the time: "Emily was a whirlwind of energy, so caring and funny, truly beautiful inside and out.

“She was loved by our team and customers alike. She was also an incredibly talented artist.

"The team are understandably heartbroken. We are going to miss Emily enormously, she was a part of our family here."

Almost £7,000 has been raised in the young woman's memory.

If you are affected by any of the issues raised in this article, please call the Samaritans for free on 16123.