BBC says TV licence fee could be incorporated into bills

The BBC has said the TV licence fee could be incorporated into broadband, council tax or energy bills.

The suggestion follows proposals by the government to decriminalise not paying the £154.50 licence fee. The consultation period of decriminalising non-payment of the licence fee ends today.

‘In some countries the TV licence, or equivalent, is linked directly to an existing common household bill,’ the BBC said. 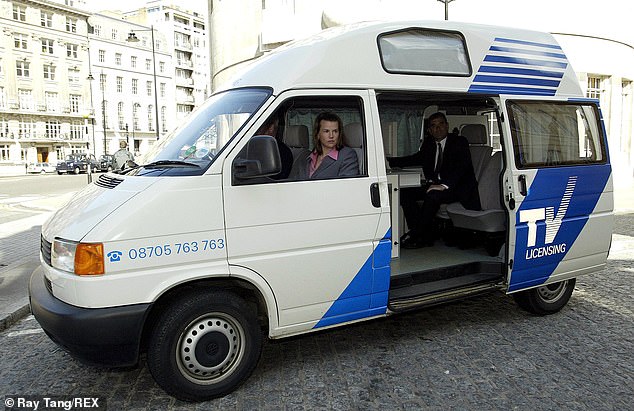 Decriminalising licence fee evasion and switching to a civil system would cost the BBC more than £1billion over the five-year remainder of the Charter period and would lead to significant cuts to programmes and services, the corporation has said.

A change would initially cost the BBC around £300million, with additional annual costs of more than £200m, the broadcaster said.

It is currently a criminal offence to watch live television or recorded TV without a licence.

The current system means it is a criminal offence to watch any live television, or recorded TV, without a licence.

Two civil systems have been put on the table instead of court action for non-payments of the licence fee.

The corporation added that a civil system would hit the poorest hardest as there is no discretion to vary the size of the fixed penalty and this will have a significant impact on those on lowest incomes and the most vulnerable in society where the threat of bailiffs at the door or impact on credit ratings have serious consequences. 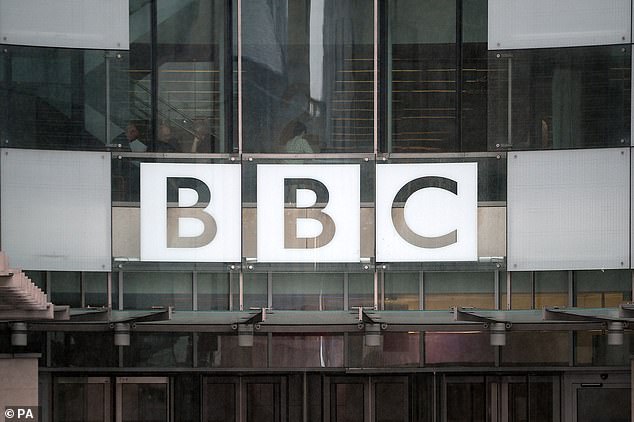 BBC has said TV licence fee could be incorporated into broadband, council tax or energy bills

Number of licence fee evaders will double to 10 per cent

5 jailed for non-payment of fines

A statement from a BBC spokesman said: ‘There is no strong evidence to suggest there are either substantive issues with the current system or a need to change it.

‘In fact the current system, as set out in great detail by an independent government review, remains the fairest and most effective.

‘Any civil system would increase evasion, be worse for the most vulnerable in society and reduce investment in the creative economy by over £1 billion for the remainder of the Charter period.

‘We understand why people have reservations about the criminal system but some of the potential attractions of a civil system are not borne out by the evidence.

‘But beyond the merits of the debate, now doesn’t feel like the right time to have it. The BBC’s current focus is to do everything possible to inform, educate and entertain the nation. Taking money out of the BBC is not something we believe is backed by the public who enjoy our services every day.’