Australia has secured a milestone deal which will see the number of Pfizer Covid-19 vaccines tripled to one million doses a week from July 19.

The massive development comes as Sydney faces the looming threat of another seven-day lockdown extension beyond July 16, with authorities struggling to contain the latest outbreak in the city’s south-west.

‘We are still aiming for that (end) date, don’t get me wrong, but also know that is dependent on all of us doing the right thing,’ NSW Premier Gladys Berejiklian said.

‘We just need people to stop interacting for this lockdown to work, and I don’t just mean in one part of Sydney – this applies to all people and stay-at-home areas.’

Prime Minister Scott Morrison confirmed the much needed acceleration of the vaccination program – which includes 150,000 extra doses of Pfizer and 150,000 AstraZeneca vaccines. 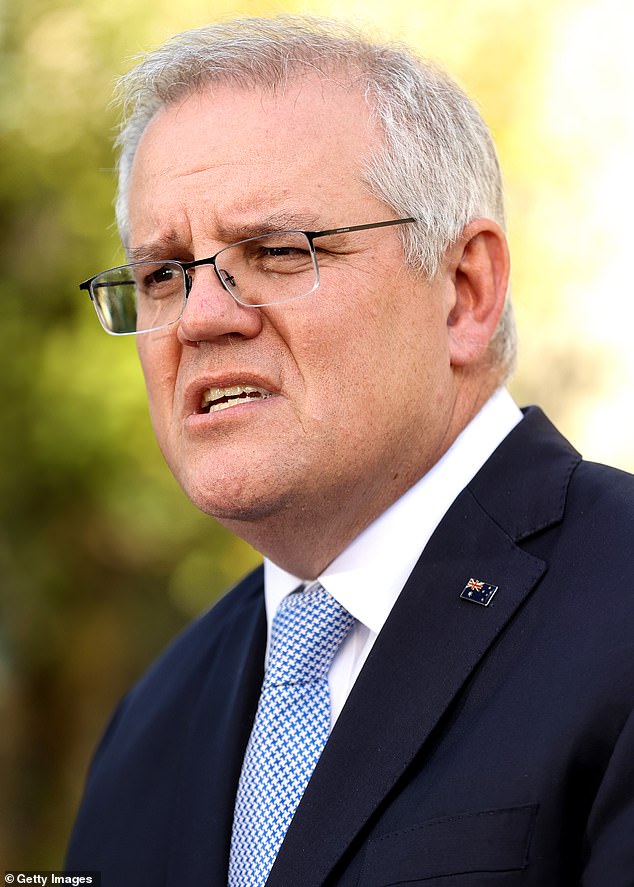 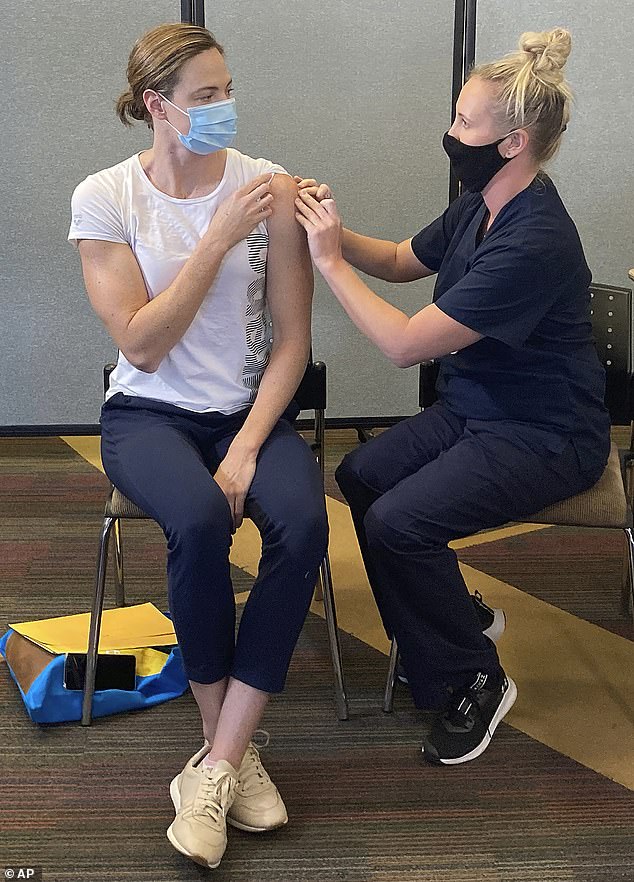 The increase in Pfizer vaccines from July 19 comes as Sydney struggles to contain its latest Covid outbreak, with case numbers surging despite a lockdown (pictured swimmer Cate Campbell being vaccinated)

The historic deal secured with Pfizer will provide Australia’s supply chains with approximately one million doses a week.

Under the new agreement, Australia will have access to 2.8 million Pfizer doses for the remainder of July, and more than 4.5 million next month, according to The Australian.

The mass introduction of Pfizer doses should be a game changer in Australia – especially given the jab is recommended for all age groups – not just those over 40.

Pfizer is also looked upon more favourably by many compared to the Astra Zeneca vaccine, which has had rare incidents of blood clotting.

‘The virus doesn’t move by itself,’ he said. ‘It moves from person to person, people carry it from one to another.

‘Compliance with the ­orders that have been put in place by the NSW government could not be more critical.’

On Wednesday, NSW Health Minister Brad Hazzard declared if the lockdown did not prove effective, then the city would have to ­’accept that the virus has a life which will continue in the community’ – a notion which would terrify many.

Mr Hazzard’s left-field comments resulted in Western Australia Premier Mark McGowan stating he would consider introducing a hard border with NSW until the state had completely eradicated the threat of Covid-19. 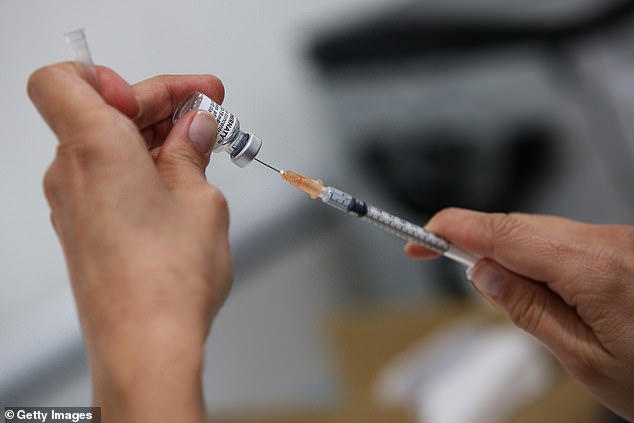 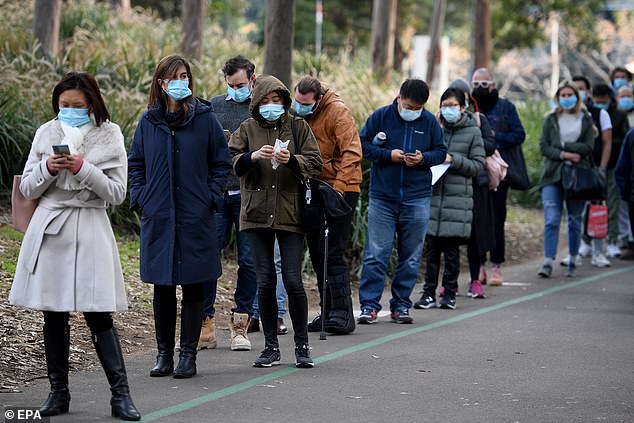 Pfizer – which will be more readily available from July 19 –  is also looked upon more favourably by many compared to the Astra Zeneca vaccine (pictured, people lining up to be vaccinated in Sydney’s west)

‘NSW needs to do what Victoria did last year…crush and kill the virus,’ he said.

‘Any alternative approach which allows the virus to spread would imperil the whole country before such time as we have achieved mass vaccination.’

The Prime Minister also announced on Thursday the $10,000 liquid asset test for the Covid-19 disaster payment would be waived for states entering a third week of lockdown.

The asset test applies to payments of $325 or $500 for Australians who have experienced a major loss in working hours due to the lockdown.