Australians ‘under the pump’ as floods inflame cost of living

Grocery prices will climb in the wake of the Victorian floods, intensifying cost-of-living pressures as Treasurer Jim Chalmers warns that the impact of this latest natural disaster on the federal budget will be substantial.

The total cost to the economy will not be known until after the waters have receded, but a leading economist predicts inflation could surpass a 32-year high of 8 per cent by the end of the year. 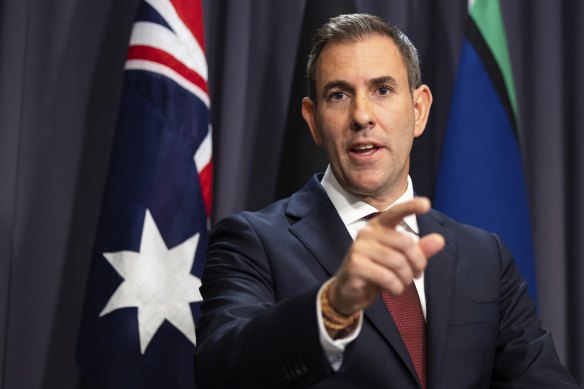 Treasurer Jim Chalmers yesterday said the government would have to factor in the cost of the rebuilding efforts and disaster recovery payments, as well as the broader economic disruption.

“Obviously, when you’re talking about absolutely prime agricultural land, making some of the biggest contributions to our grocery aisles, there will be an impact, and it will be a substantial impact I fear,” he said.

“I think Australians do need to brace for a cost-of-living impact from these floods. These are likely to push up the cost of living when Australians are already under the pump.”

The summer floods were expected to cost the federal government more than $6 billion in disaster relief and recovery works.

The latest floods will also cost the government billions of dollars.

More on this issue here.

Systemic rorting of Medicare is artificially inflating official statistics that claim almost nine out of 10 patients are bulk billed by their doctor and don’t pay any out-of-pocket costs.

A joint investigation into Medicare by The Sydney Morning Herald, The Age and the ABC’s 7.30 program has found errors and illegal practises by health practitioners are distorting the national figures.

Some experts are convinced that the bulk-billing rate is far lower: about four to six in every 10 visits to GPs.

Leaked documents show one of the country’s largest telehealth companies, Phenix Health, has bulk billed some patients at the same time as charging them a fee, a practise that is illegal under the Health Insurance Act.

The legal method for doctors who do not bulk bill is to charge the patient, who then receives a rebate from Medicare.

In a statement, Phenix said it is aware of the Medicare rules and “always strives to ensure that its billing practises comply within those rules”.

This morning’s headlines at a glance

Good morning and thanks for your company.

It’s Tuesday, October 18. I’m Broede Carmody and I’ll be anchoring our live coverage for the first half of the day.

Here’s what you need to know before we get started.