AMERICAN Airlines has canceled more than 2,400 flights across the US as weather conditions have left furious passengers stranded.

The company has blamed staff shortages and unfavorable weather conditions for scrapping almost 11 per cent of its total flights in a day. 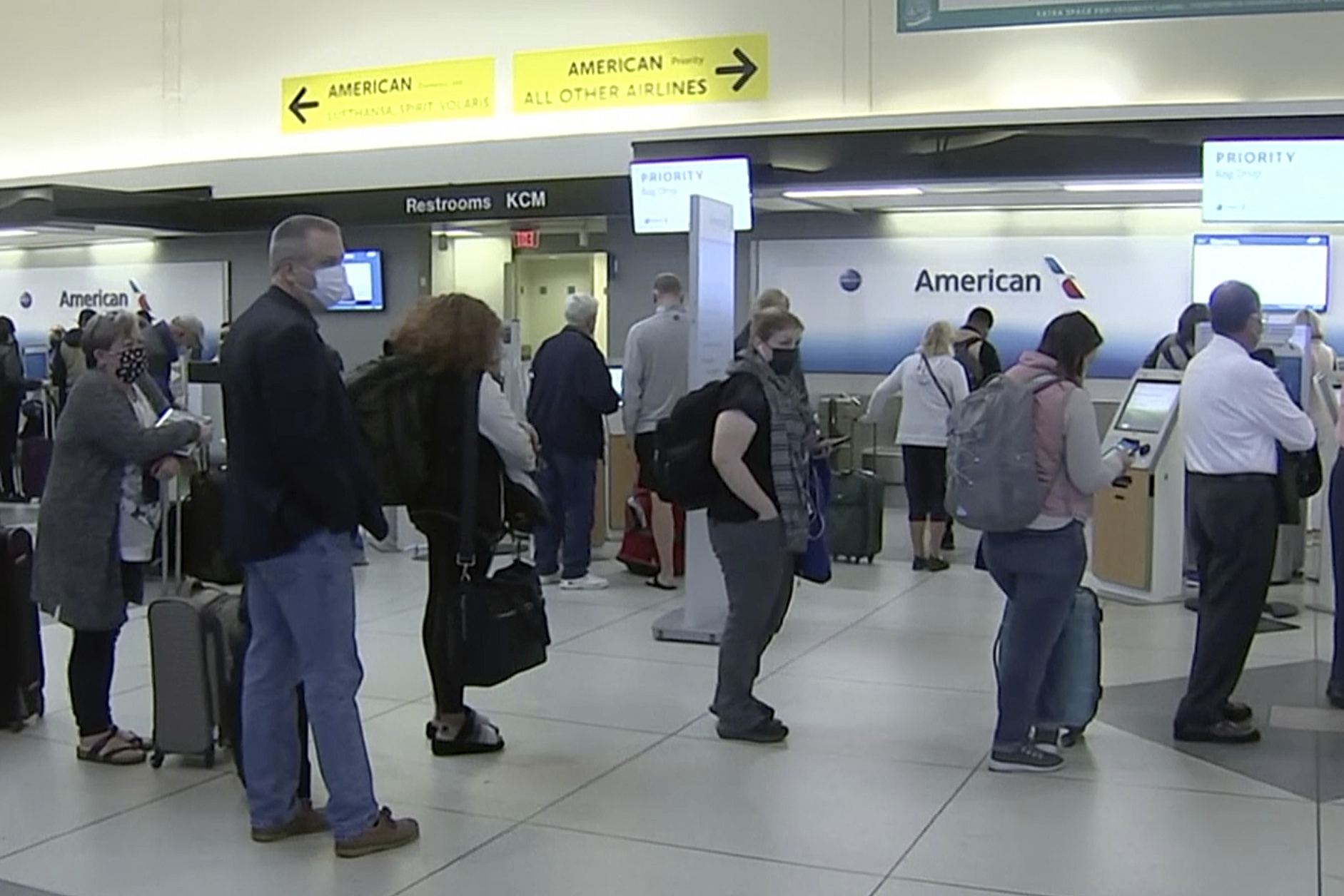 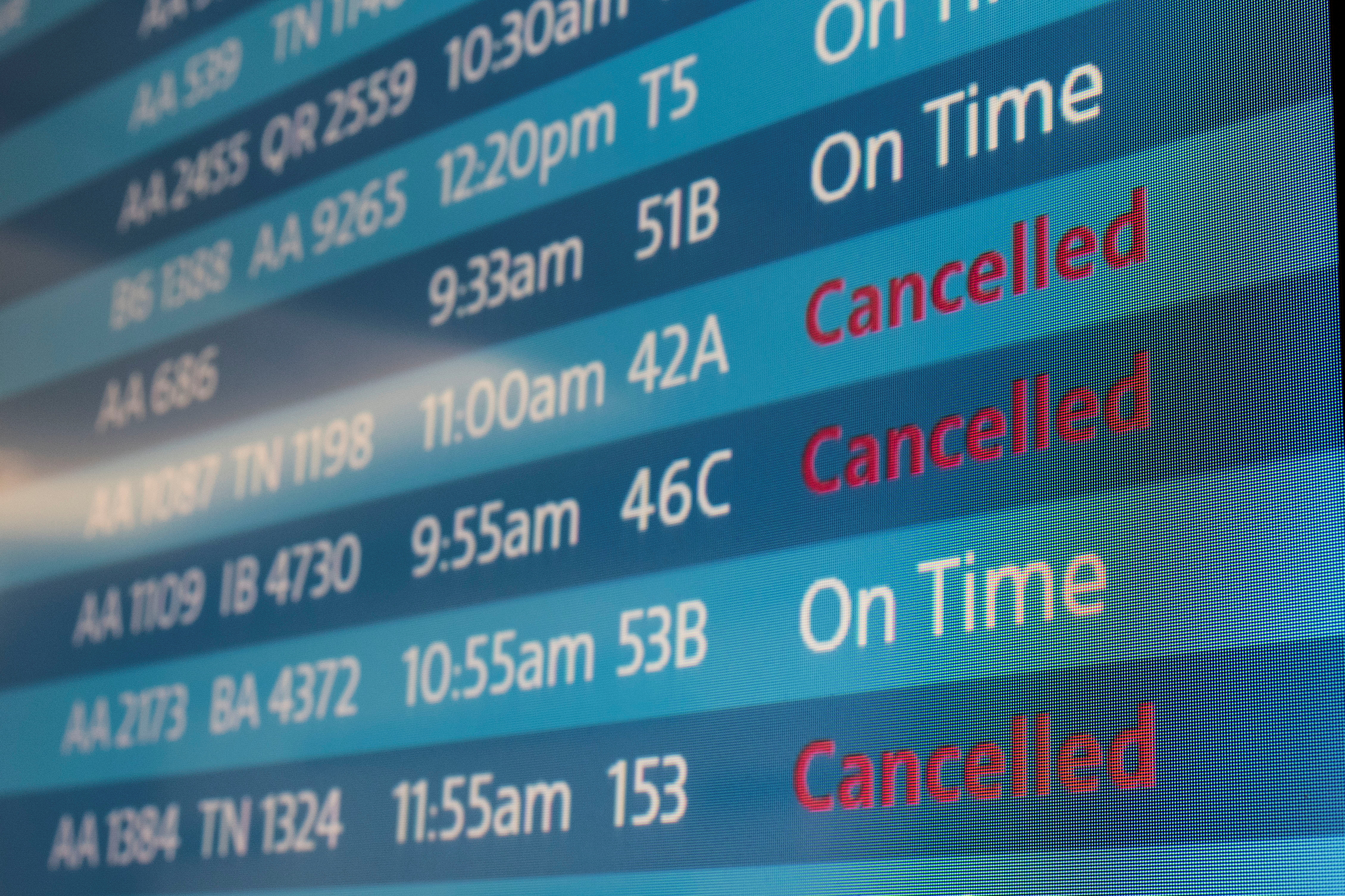 The airline giant told 7 Action News it has been forced to ditch 2,387 flights in total over a four-day period.

American has said that strong winds at Dallas Forth-Worth over the weekend have caused “crosswind limitations that sharply reduced arrival capacity by more than half.”

In a statement, the company said: "With additional weather throughout the system, our staffing begins to run tight as crew members end up out of their regular flight sequence."

The airliner said it expected to get through this period of irregular operations soon.

American Airlines said it is increasing its staffing across all operations – with nearly 1,800 flight attendants returning from leave and more than 600 newly hired flight attendants coming on board by the end of December.

Southwest also said it was hiring aggressively, with the aim of having about 5,000 new employees by the end of this year.

Earlier this month, Southwest canceled nearly 2,400 flights over a three-day period, pointing the finger at bad weather and air traffic issues in Florida.

The airline apologized to its employees for the more than 1,800 delays that reportedly left some stranded crews without hotel rooms.

Back in June, the Federal Aviation Administration said the airline's entire fleet had been grounded due to “technology issues” after an outage left thousands stranded.