All you need to know about Chinese New Year 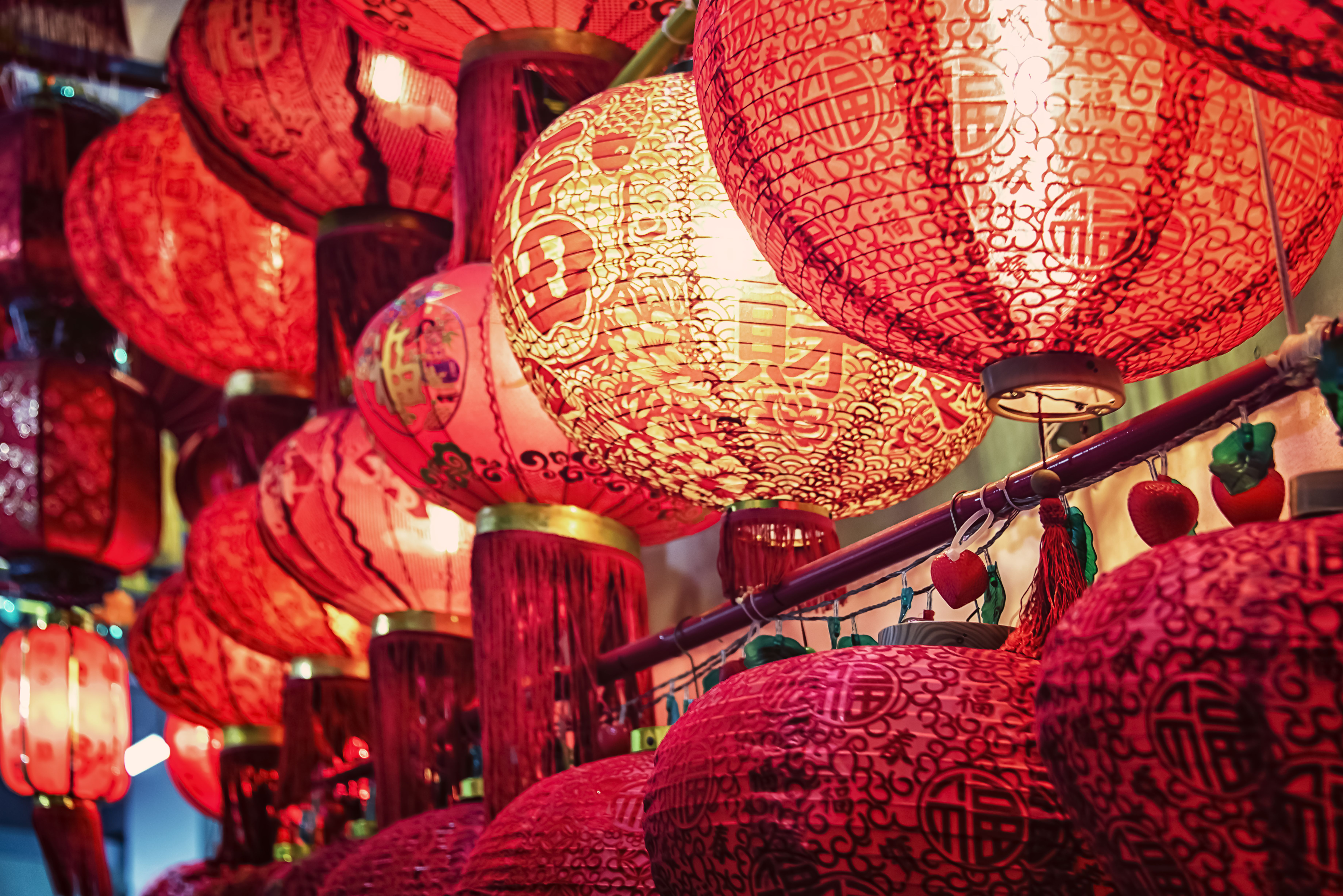 Though we’re already almost a month into the New Year, the Chinese are still preparing for their celebrations.

The Chinese calendar doesn’t follow the Gregorian one, so the Chinese New Year always comes a little while later.

The Chinese Zodiac is based on a 12-year cycle determined by the Chinese lunar calendar, with each year in a cycle related to an animal sign.

When is Chinese New Year and what is the animal this time?

Aside from the Rat and Ox, the other animals are Dragon, Snake, Horse, Tiger, Rabbit, Sheep, Rooster, Monkey, Dog and Pig.

Those born in the Year of the Ox are said to be determined, strong and conservative.

Their best matches are those born under the Year of the Rat, Monkey and Rooster.

Meanwhile they are the least compatible with Tigers, Horses and Goats.

The date of Chinese New Year, aka Lunar New Year, changes because, unlike the traditional Western New Year celebration which sees us celebrate on December 31, the Chinese New Year is based on the lunar calendar rather than the Gregorian.

It begins on the new moon that rises anywhere between January 21 and February 20 in the Gregorian calendar, and ends 15 days later on another full moon.