Home » World News » All of China holds moment of mourning for victims of coronavirus outbreak that’s swept the world with 1.1m infected – The Sun

All of China holds moment of mourning for victims of coronavirus outbreak that’s swept the world with 1.1m infected – The Sun

CHINA held a three-minute moment of mourning across the country early Saturday to honor those who have died during the coronavirus outbreak, which has left more than a million people infected.

The tribute was especially moving in the large city of Wuhan, where the virus was first detected in December. 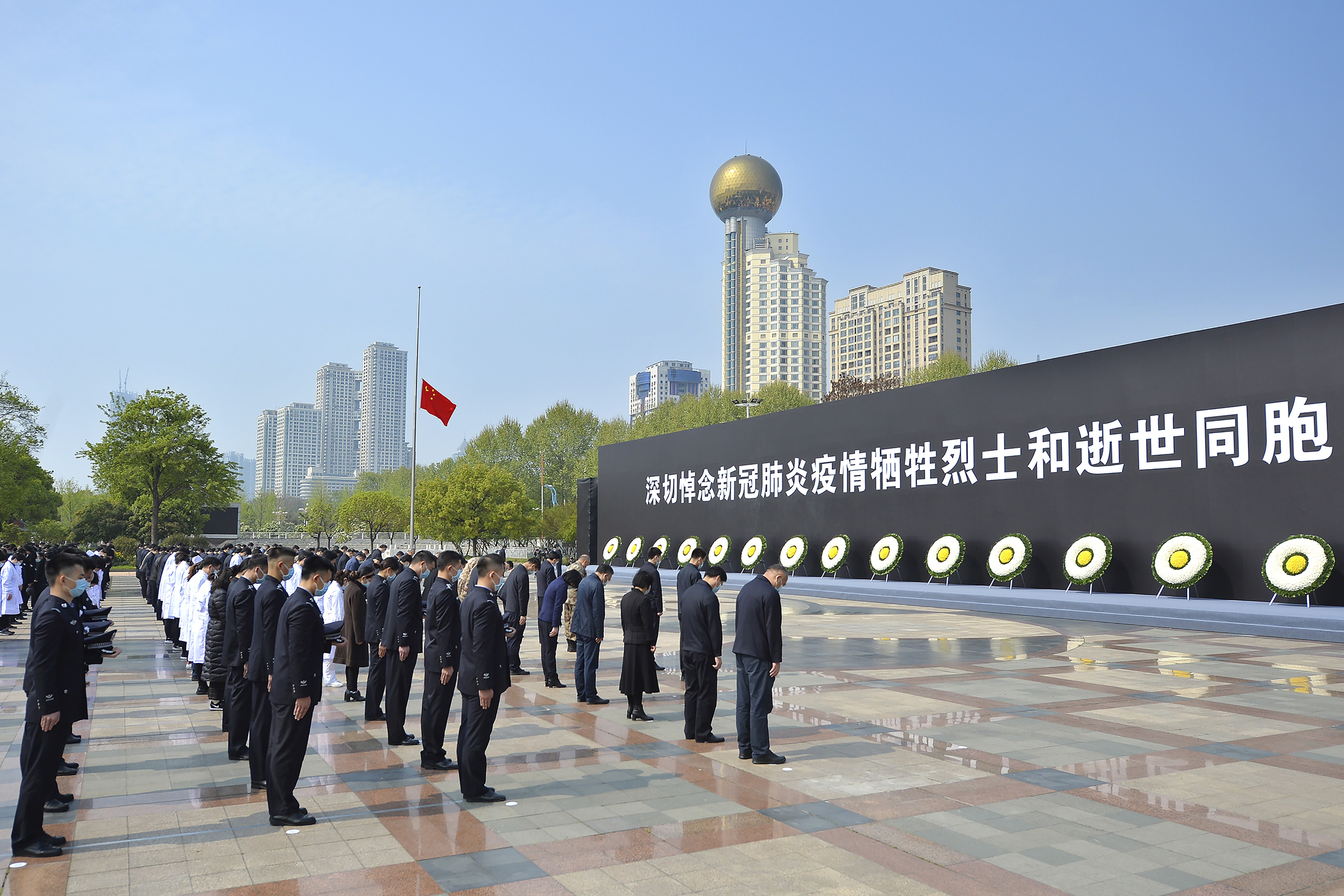 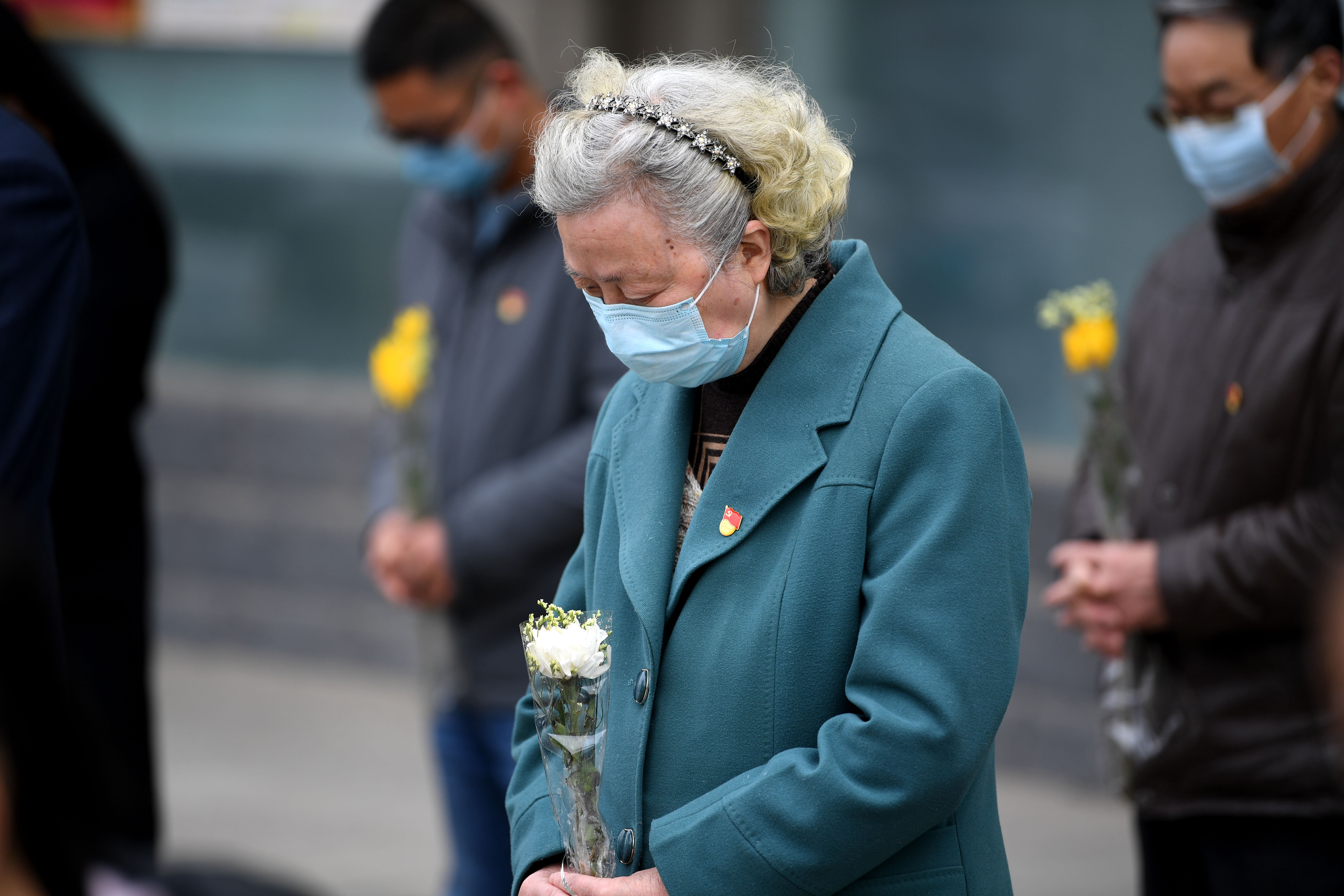 The commemorations took place at 10 a.m. in all major cities in China, which has a population of 1.4 billion people.

President Xi Jinping led other top officials, all dressed in black suits with white carnations, as they bowed before a flag at half-mast in Beijing.

The horns of cars, trains and ships joined in what the official Xinhua News Agency called a “wail in grief” for three minutes.

The State Council ordered that national flags be flown at half-mast around the country and at Chinese embassies and consulates abroad.

All public recreational activities were suspended as well. 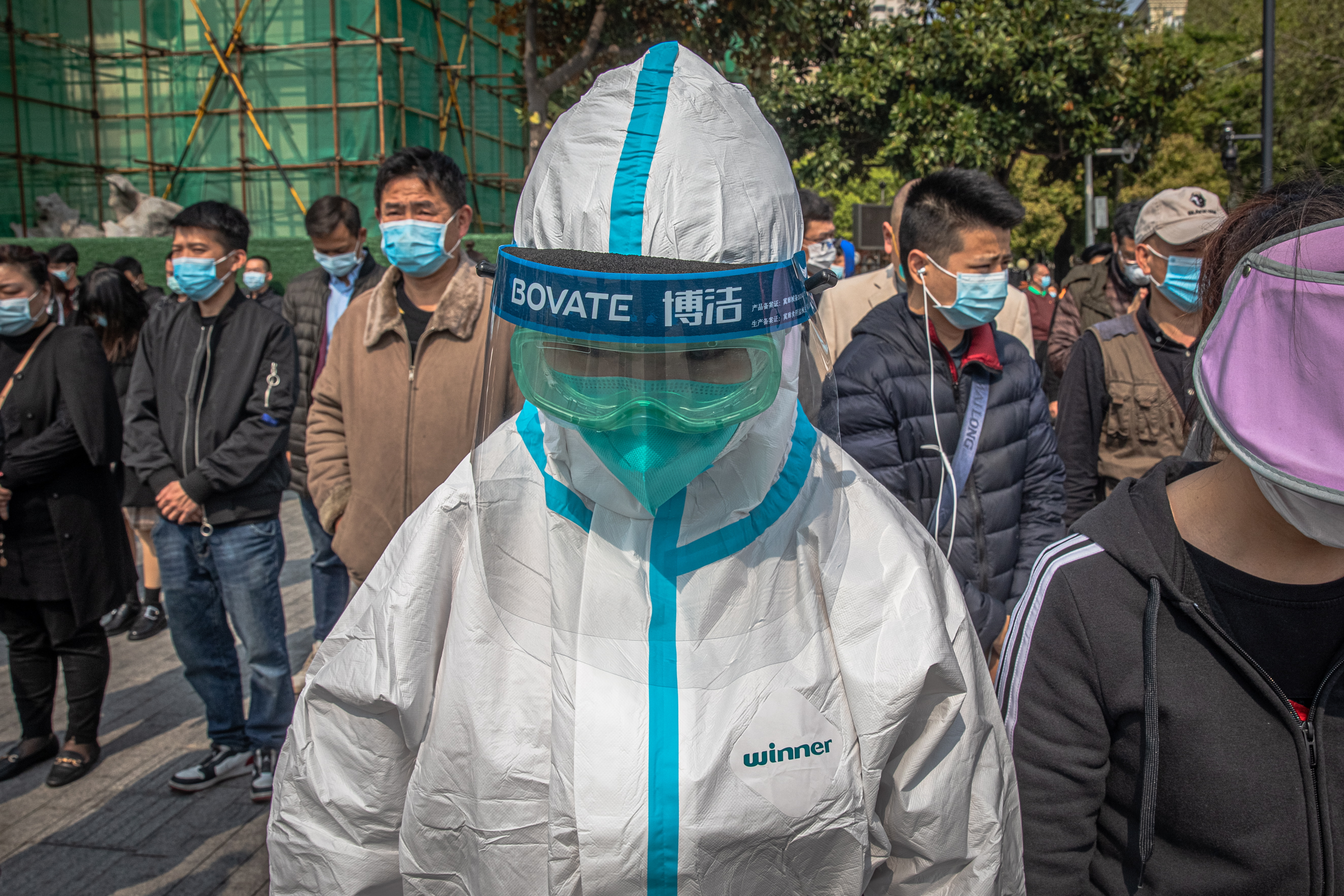 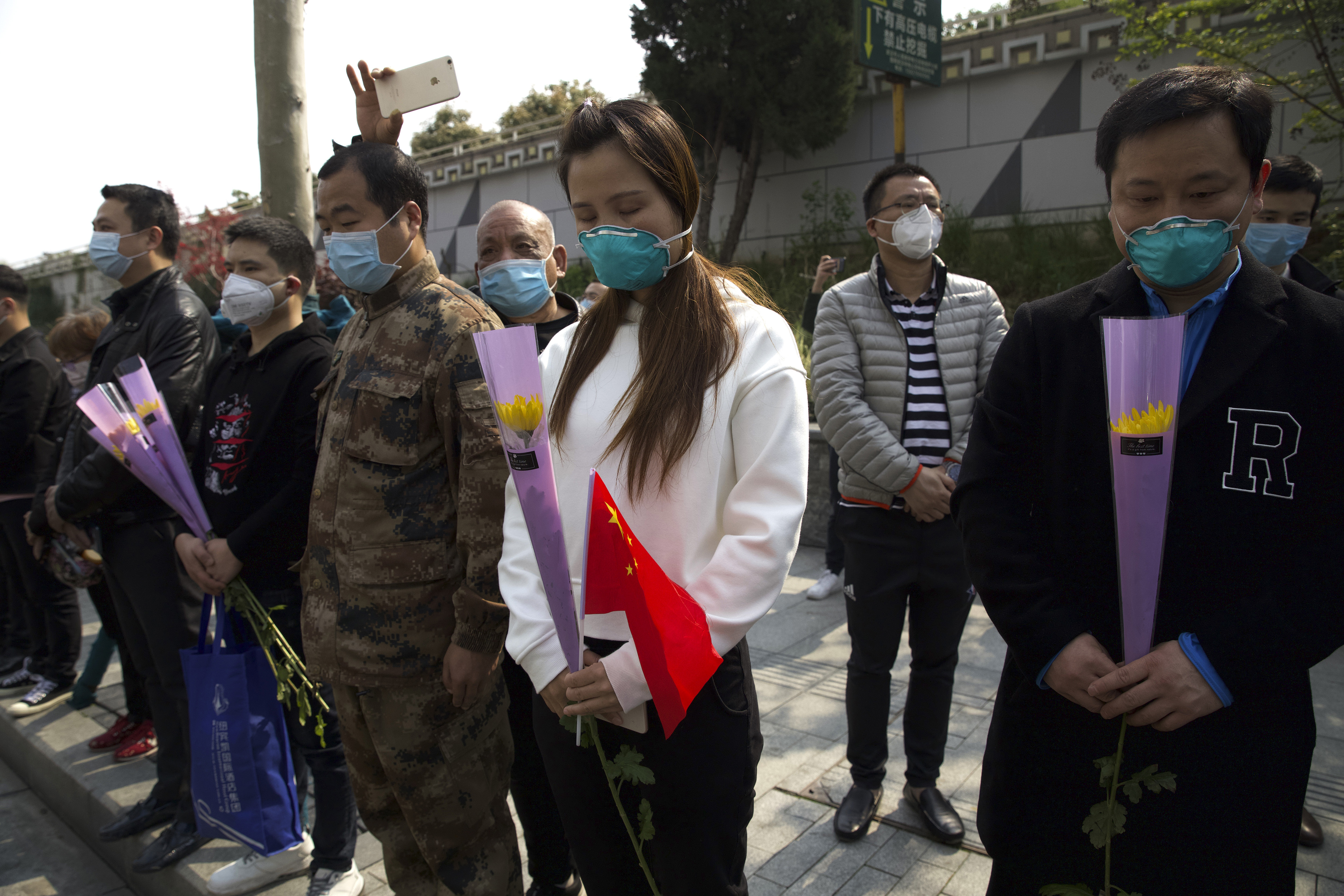 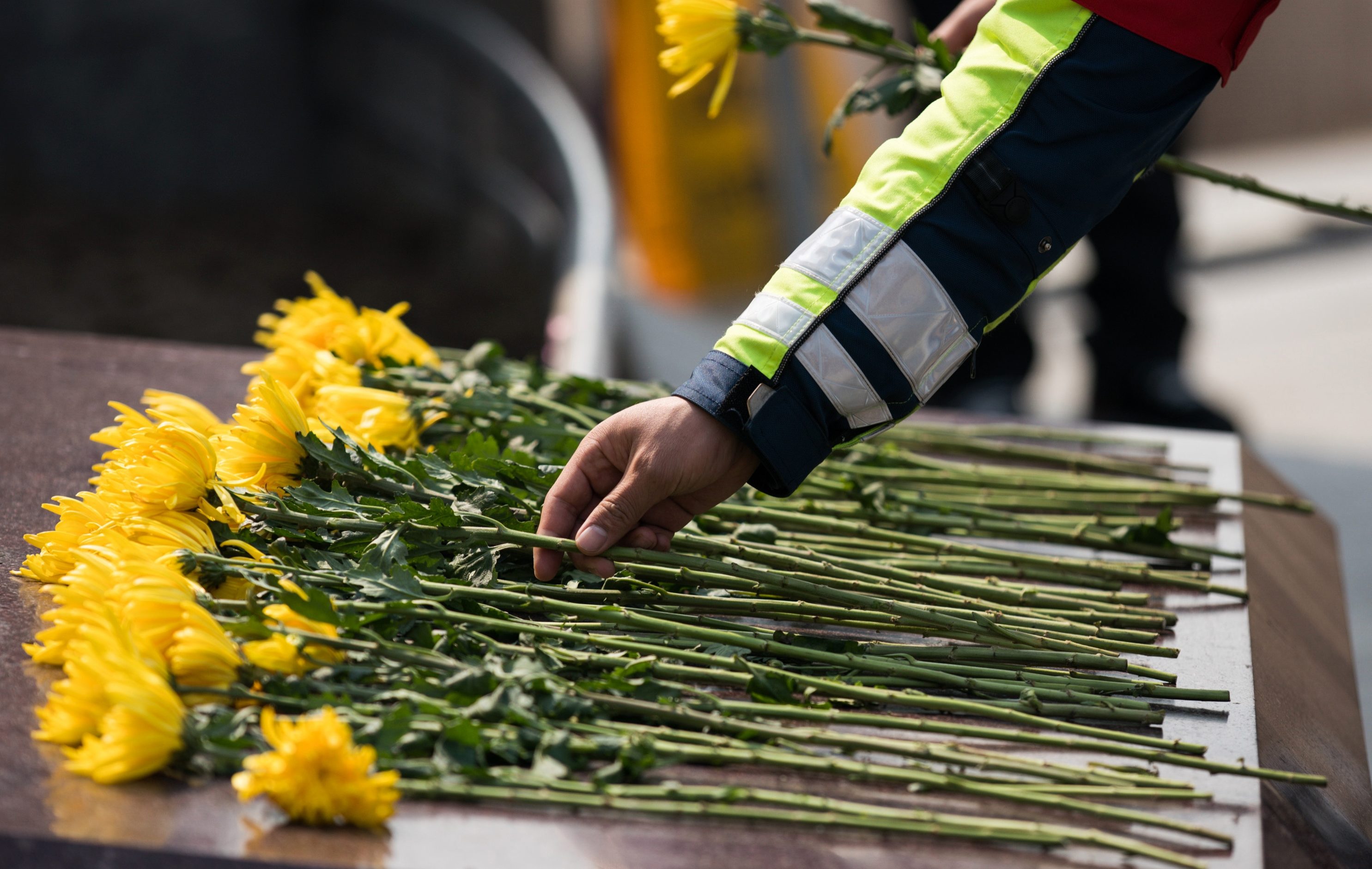 China has held such moments of silence in past, but rarely on a national scale.

The country has recorded more than 80,000 coronavirus cases and 3,300 deaths, but many people believe the figures are understated.

More than 3,000 health care workers contracted the virus and the government says 14 of them died.

Among those who perished was doctor Li Wenliang, who was threatened with punishment by police after taking news of the outbreak public. 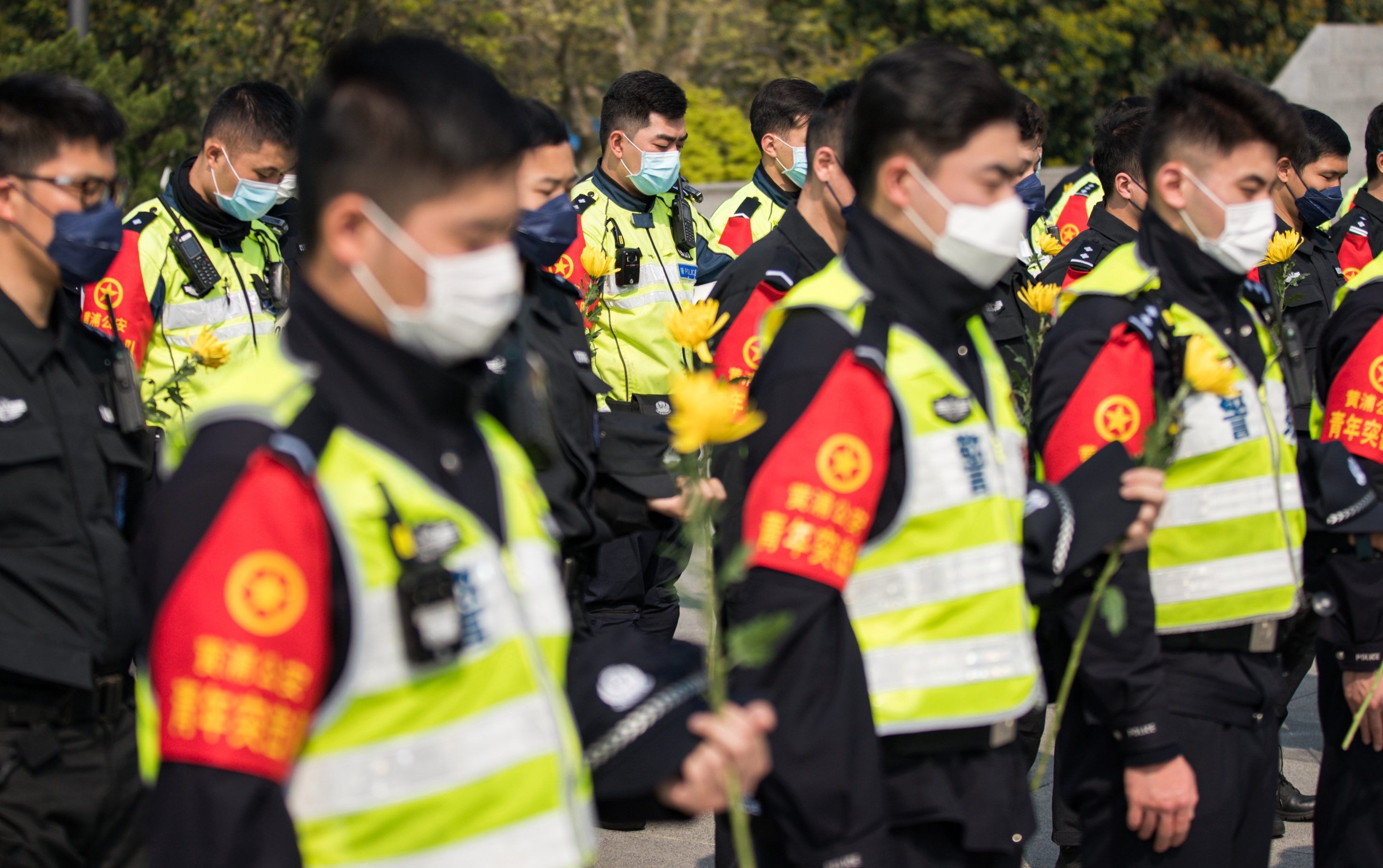 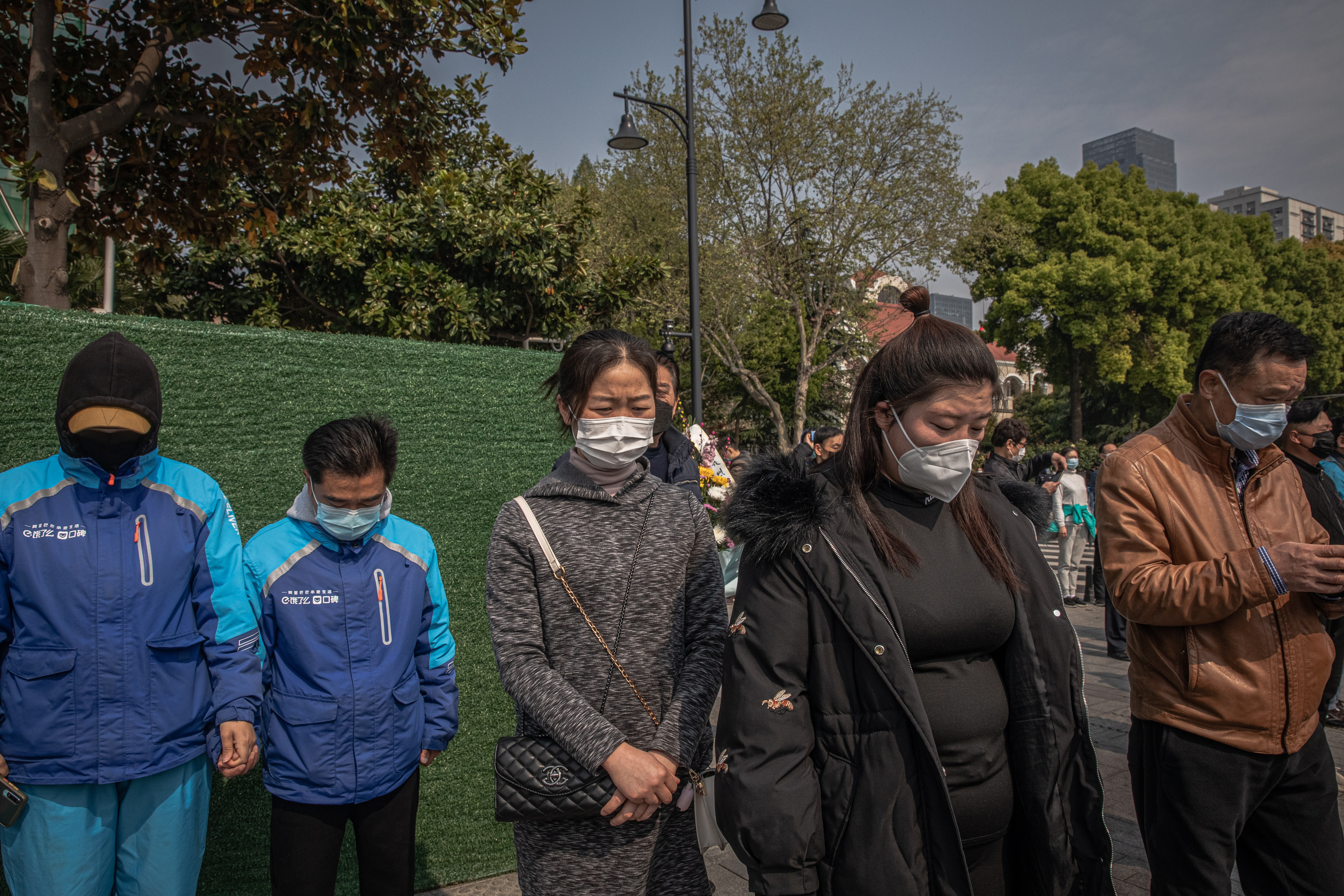 He has since been listed among the national “martyrs.”

Wuhan was placed under lockdown on Jan. 23 and has been called a “heroic city” by the communist leadership for the actions of its 11 million citizens.

One new confirmed case was reported in the city on Saturday, and 18 among people arriving from abroad.

Four new deaths were reported, all in Wuhan.

The quarantine on the city will be formally lifted on Wednesday, and people have gradually been allowed to travel in and out of Wuhan under certain conditions.

China's emergence from the global pandemic comes as other parts of the globe continues to struggle with the outbreak.

A staggering 1.1 million people have tested positive for the virus, including 280,000 in the US.

Italy, Spain, the UK and other countries have been hit particularly hard.