The Albuquerque Police Department updated the death count as they learned one of the wounded passed away at the hospital after being pulled from the disaster area near the intersection of Central and Unser. 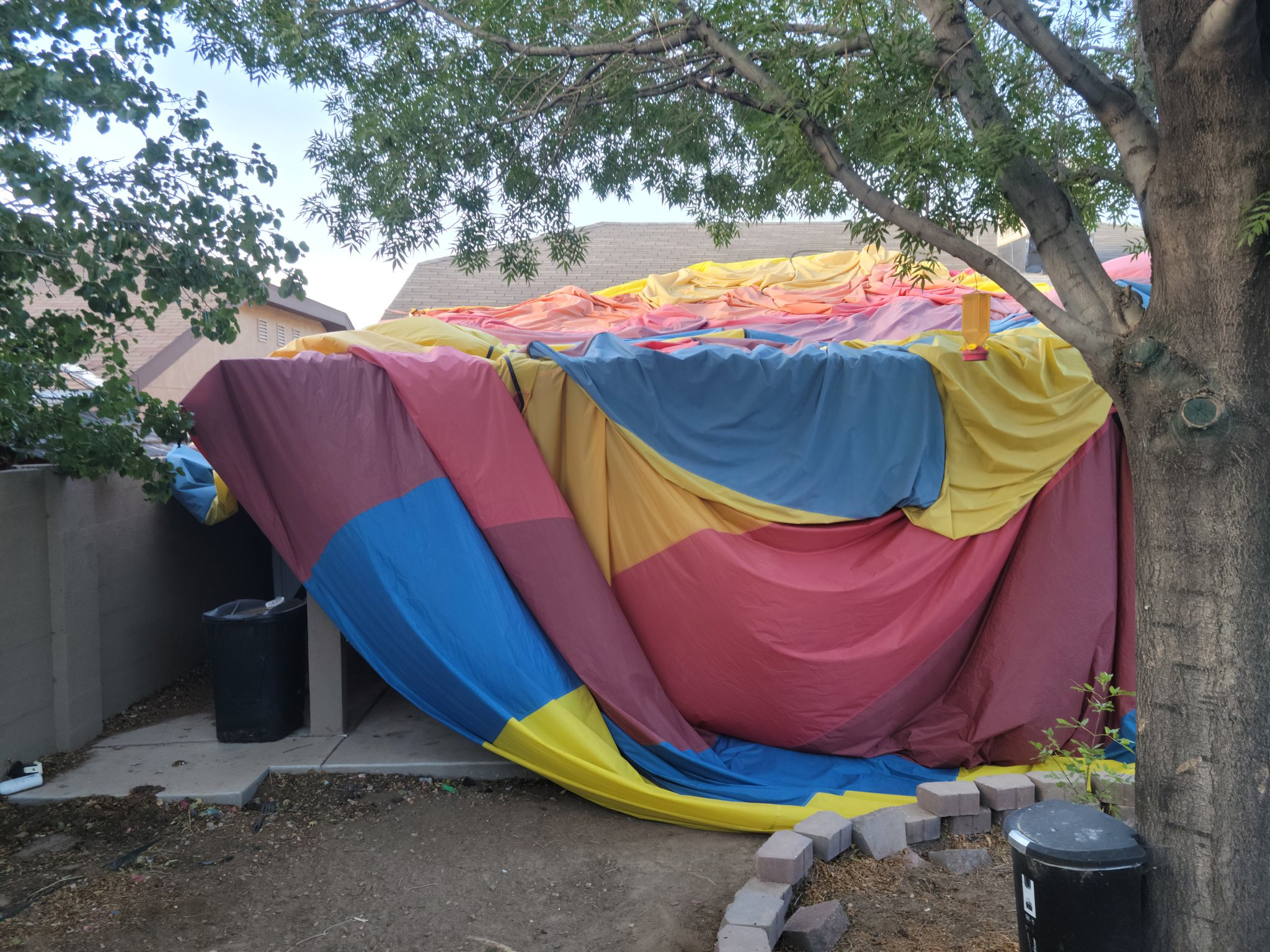 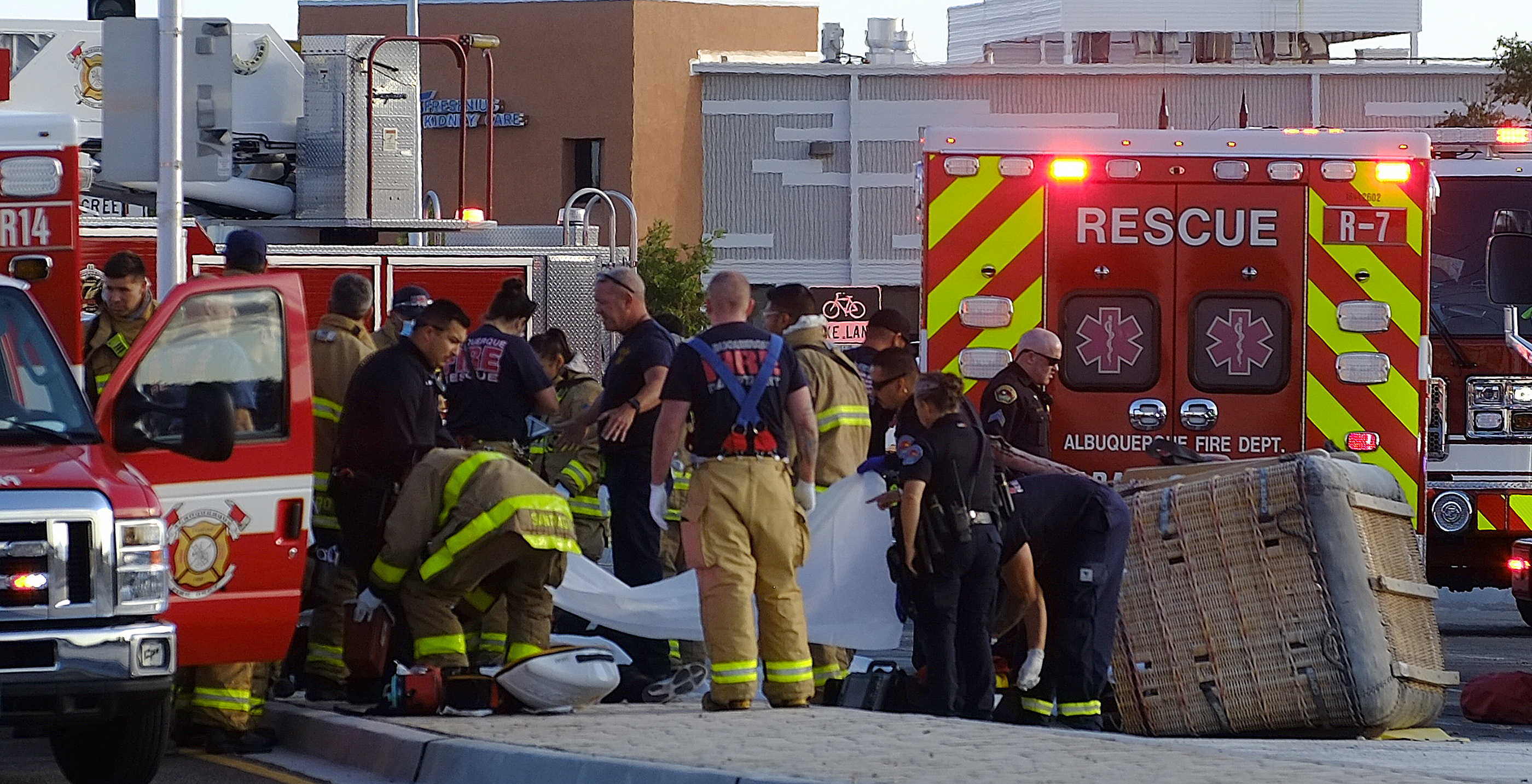 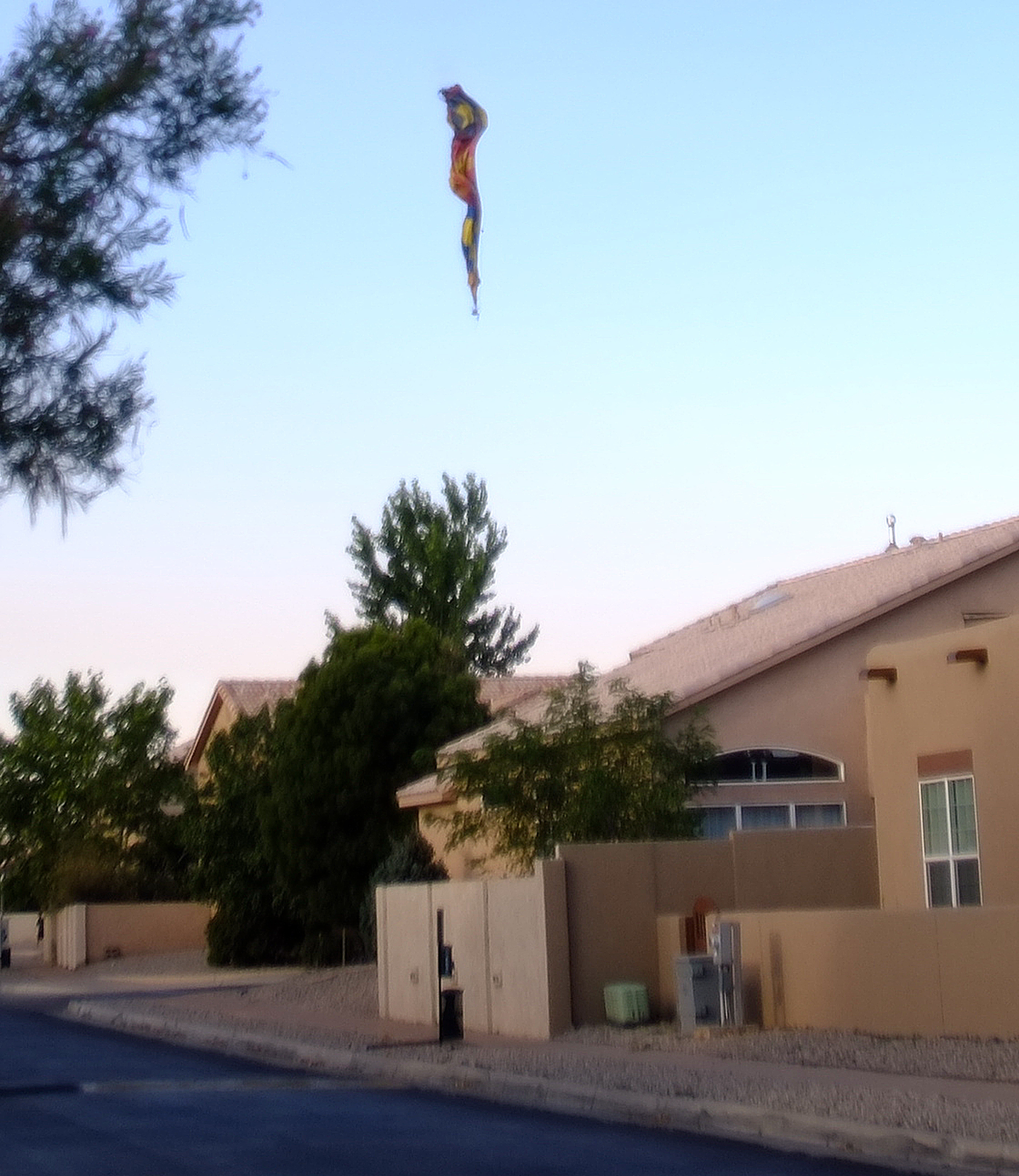 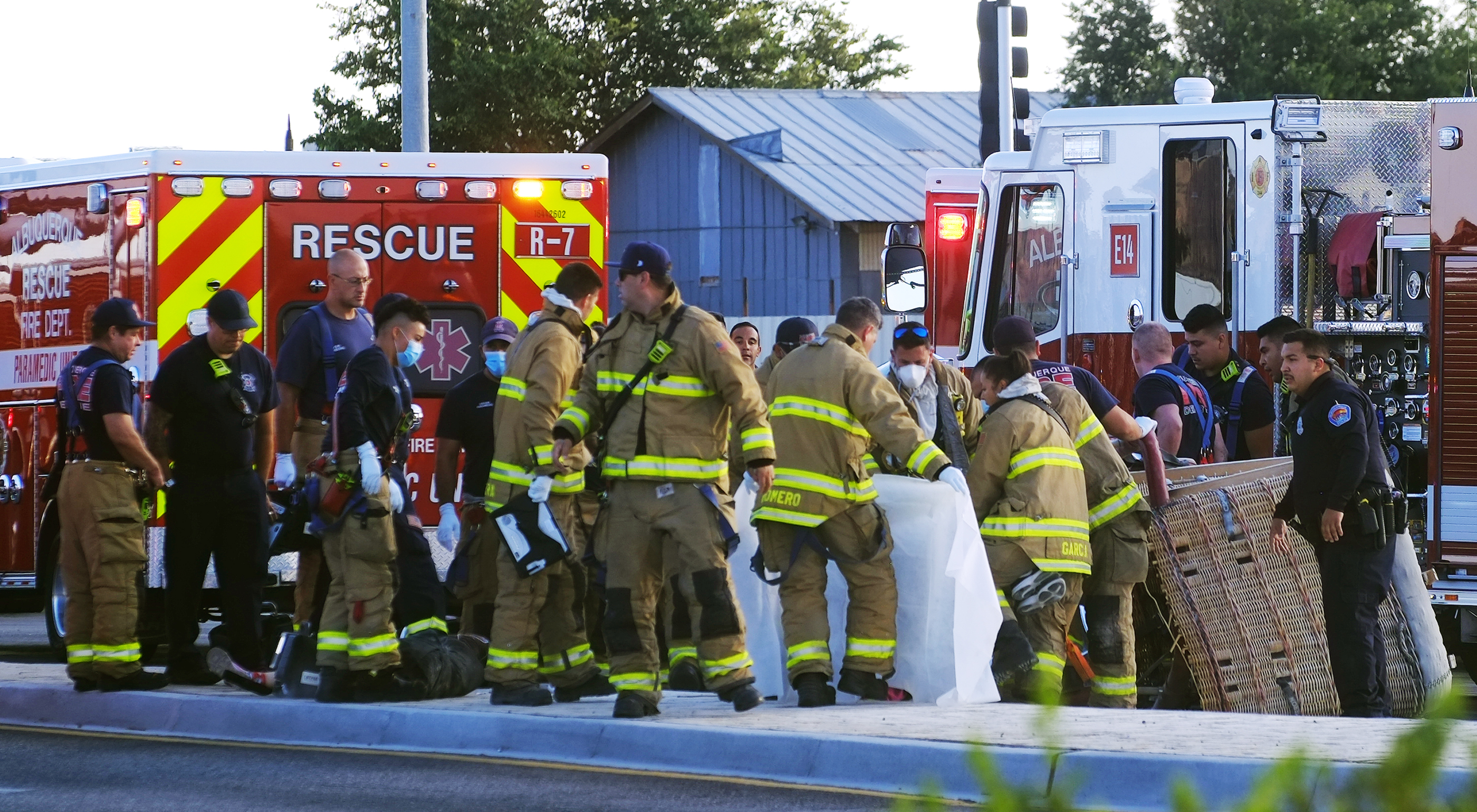 The tragic crash happened at 7 am on the west side of New Mexico's largest city, police spokesman Gilbert Gallegos told AP News.

Observers saw the balloon crash against the top of the power lines, knocking one down entirely.

Afterwards, the gondola of the air balloon hit the street below, while the envelope floated onto a rooftop a mile away in a residential area.

Electricity provider PNM also announced that the crash caused a power outage that affected over 13,000 people.

PNM is currently working to restore electricity to those effected, and should have power lines up and running by 10:45 this morning.

"Our hearts are deeply saddened about the loss of lives today," read a statement from PNM.

"Any time there are fatalities involved, it is incredibly hard for those involved, family and friends, for first responders, PNM crews and for so many others. This was a terrible incident. We would like to thank first responders and PNM crews for their work on this very sad day." 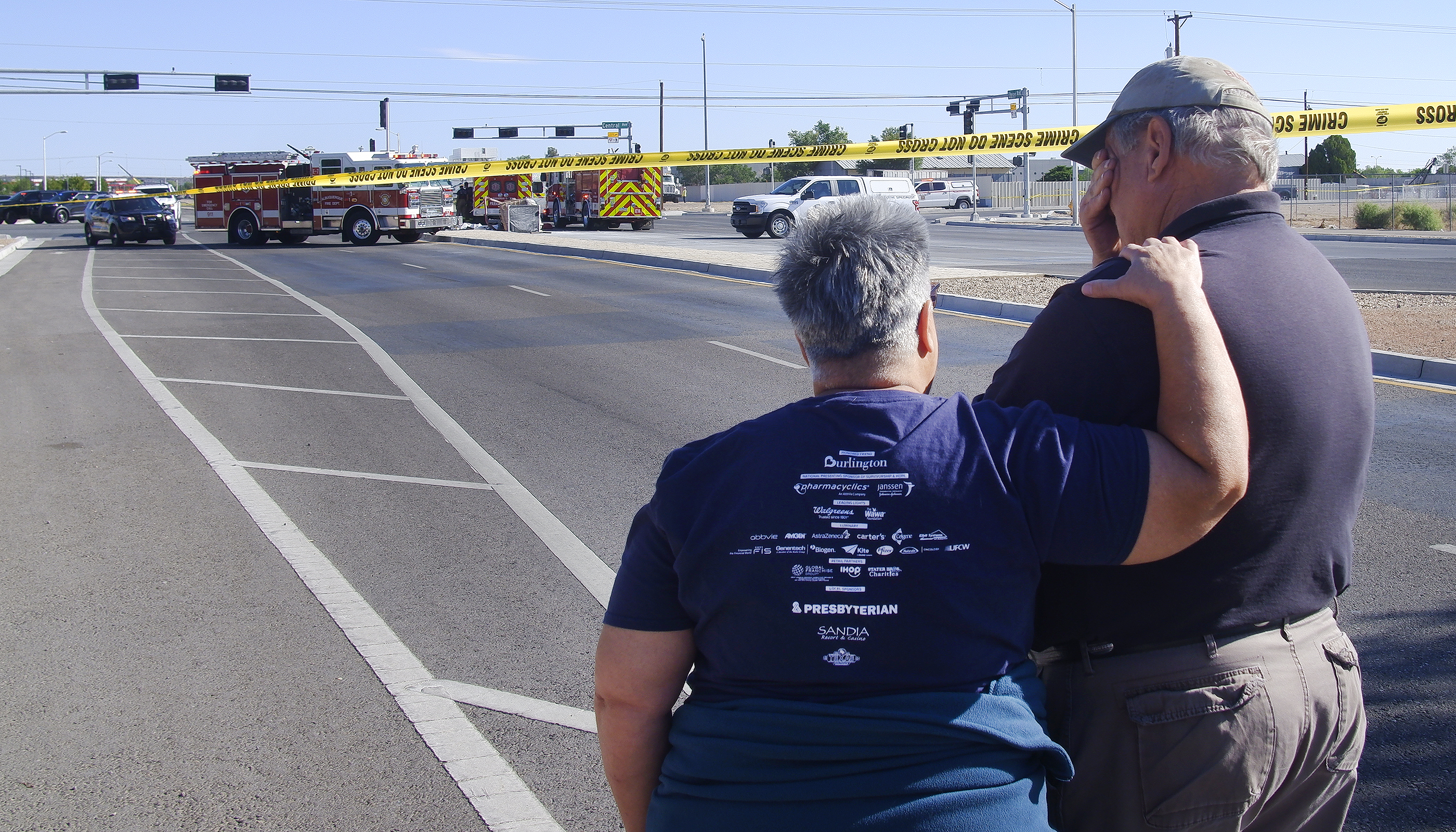 The pilot is among those who died in the crash.

One man had been transported to a local hospital.

"The male adult who was transported to the hospital succumbed to his wounds," Albuquerque Police wrote in the post.

"Our prayers go out to the friends and family of all five people who tragically lost their lives.

Although the identities of the victims have not been released, police said they included two men and two women, all between the ages of 40 and 60.

It has not yet been revealed who owns the balloon.