BRITS could soon travel to EU countries, British overseas territories and other destinations without quarantining once the official list of "air bridges" are announced.

Transport Secretary Grant Shapps is expected to update UK tourists on self-isolation requirements today (July 2), although No10 has not officially confirmed this. When will the government make an announcement on air bridges?

Air bridges will mean that people can travel abroad again, eight weeks after Boris Johnson announced a quarantine on all arrivals to the UK.

Initially, it was thought that the announcement would be made on the weekend of June 27/28, but Ms Patel said that deals would be published "in the next few days".

No10 was due to announce the first list of destinations it has struck deals with including France, Spain and Greece on July 1 but is now expected to make the official announcement on Thursday, July 2.

The rules will apply to anyone coming in via plane, rail or boat.

It had been hoped that Brits would then be able to jet off as early as July 6.

But Home Secretary Priti Patel has urged people not to rush into booking holidays and wait for the government to finalise agreements. 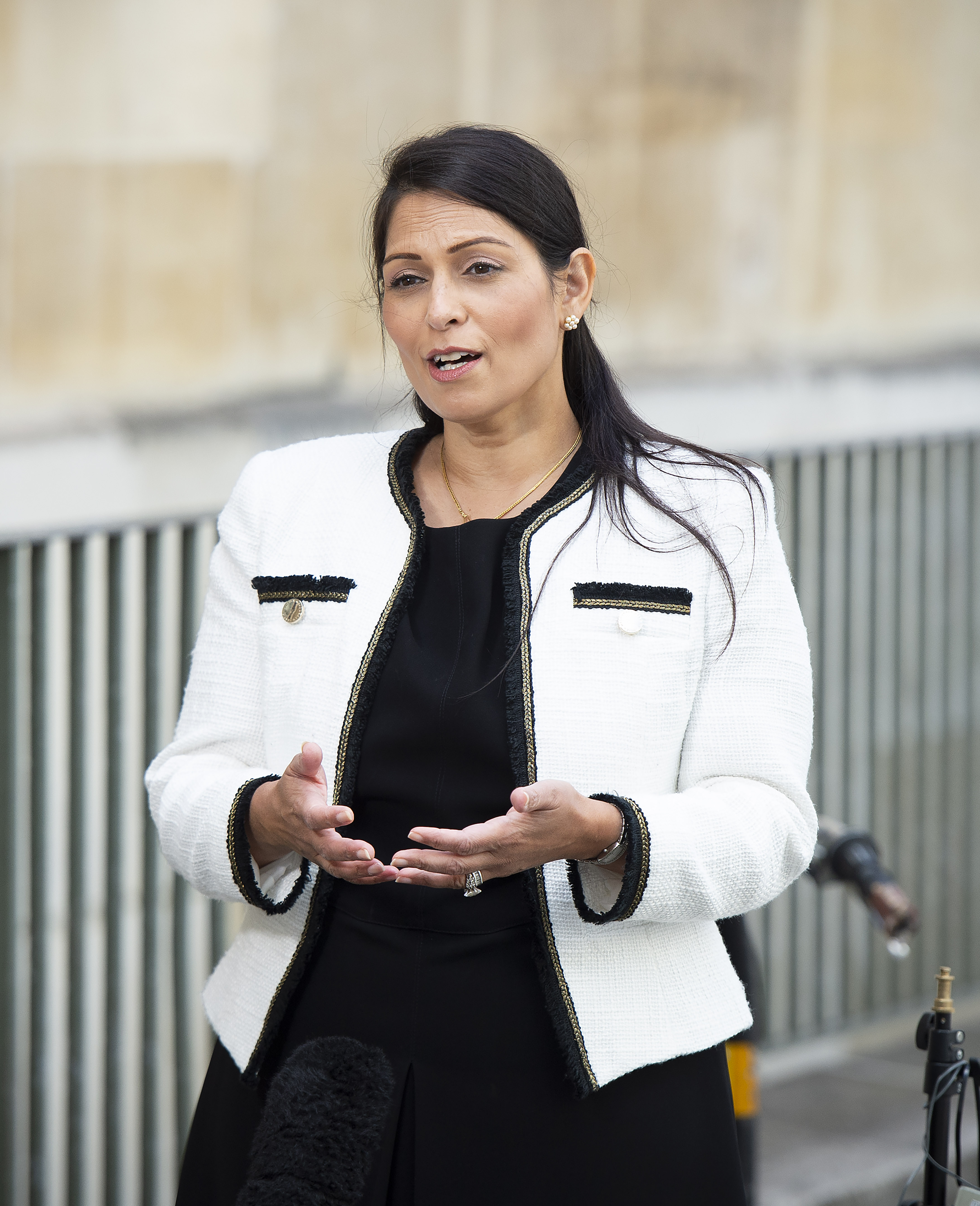 What has Priti Patel said about air bridges?

Ms Patel told Sky News: "These measures won’t come in overnight. They will take time because some of this will be down to negotiation [and] discussion with certain countries.”

Brits have crashed holiday websites – with some firms experiencing their busiest Saturday ever on June 27 as families scrambled for a budget break.

Spain-holiday.com, the third biggest holiday rental site in Spain, said it had seen a 42 per cent surge in bookings making it 24 per cent higher than any previous Saturday. 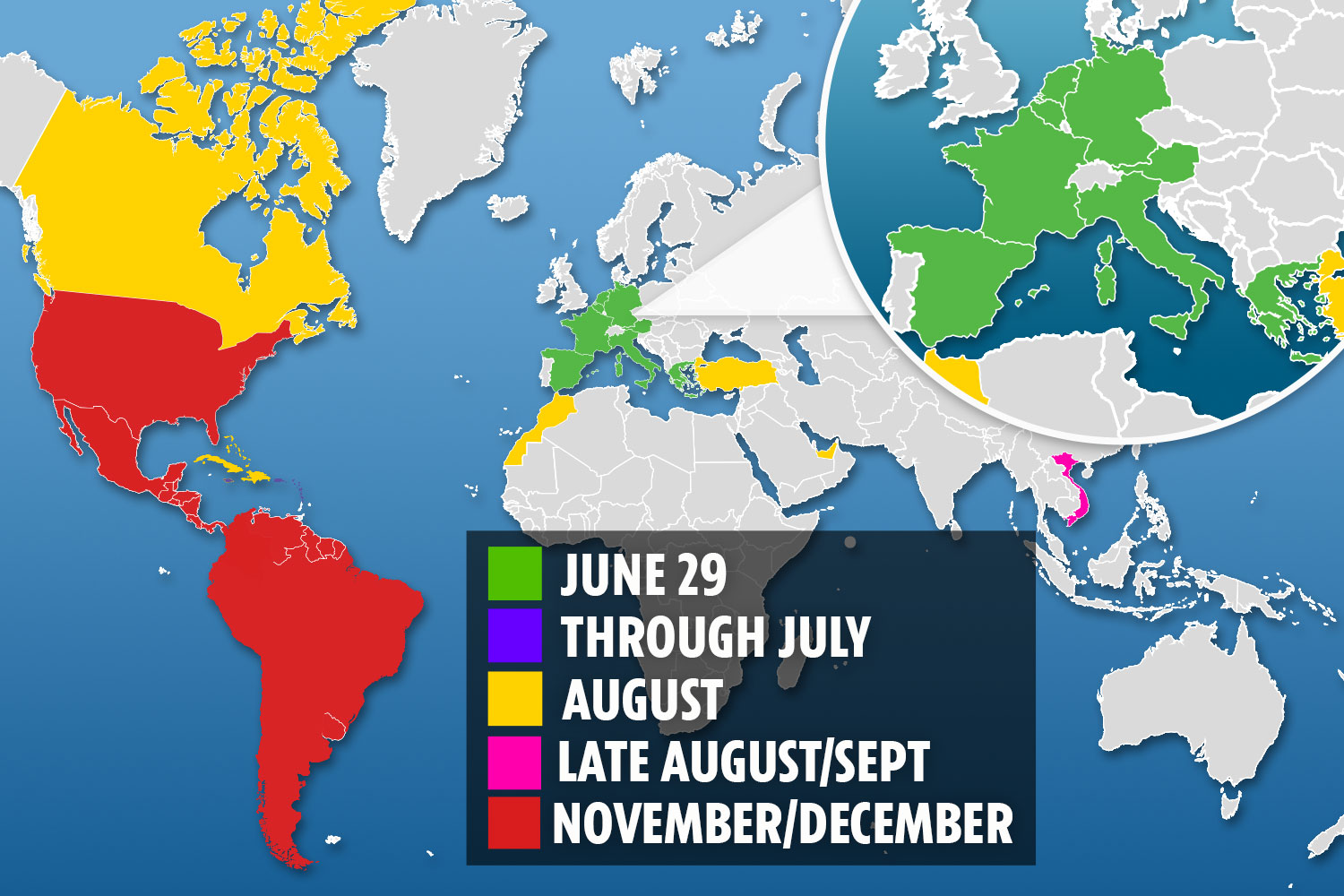 What is the new traffic light system?

“Green” and “amber” traffic light destinations cover every European nation — allowing sunseekers to fly off to favourite hotspots Spain, Greece and France without having to isolate when they return.

Only those flying to “red” countries — Covid hotspots such as the US, Brazil and India — will have to self-isolate on return.

The Foreign Office will continue to advise against all non-essential travel to the red-light nations.

For all three lights, every passenger arriving in the UK will still have to fill out the “passenger locator form” to track any potential virus outbreaks.

Until air bridges are established the Foreign & Commonwealth Office advises British nationals against all but essential international travel.