"ACCUSED killers" are being released from US jails to stop the killer coronavirus from spreading in jails, reports say.

Officials in Utah, Virginia, Ohio, Texas, and other states are ousting hundreds of to elderly, ailing, or at risk jailbirds to contain the COVID-19 outbreak behind bars. 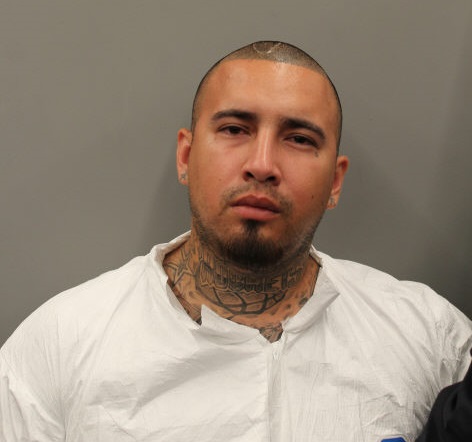 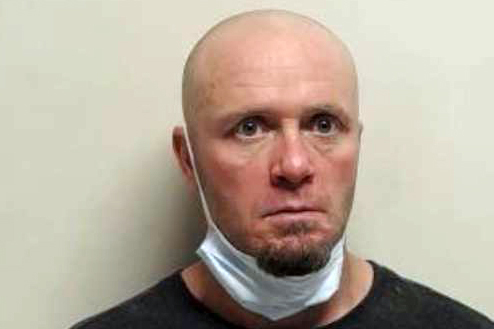 Correctional facilities around the country are trying to curb the spread amongst their overcrowded populations by releasing low-risk, non-violent offenders.

Joshua Haskell, 42, from Utah was let out of a halfway house early due to coronavirus concerns.

He allegedly broke into a woman's home with a "large, serrated knife," tied her up, and threatened to kill her in American Fork on March 19 – days after his release, reports Deseret News.

Murder suspect Richard Lundy, 41, who prosecutors say fatally injuring his 4-month-old son ten years ago, was released from Cuyahoga County Jail in Cleveland on bond ahead of his July trial.

WBTV said Lundy's release had a mixed response, with prosecutors saying he is no longer a risk to the community, citing the efforts to "avoid a crisis" within US jails.

Some victim advocates are horrified as some of these inmates walked free.

“They’re giving [Lundy] a break, and why should he get a break?” said Bev Warnock, the executive director of the National Organization of Parents of Murdered Children.

Down in Texas, alleged killer David Cruz, 29, who walked free on a bond of $0 after convincing a Houston judge COVID-19 posed a valid threat to him.

"I felt like my son his life meant nothing, that’s what I felt," she told Click2Houston.

But even younger offenders are being let out to curb the spread of the deadly disease. 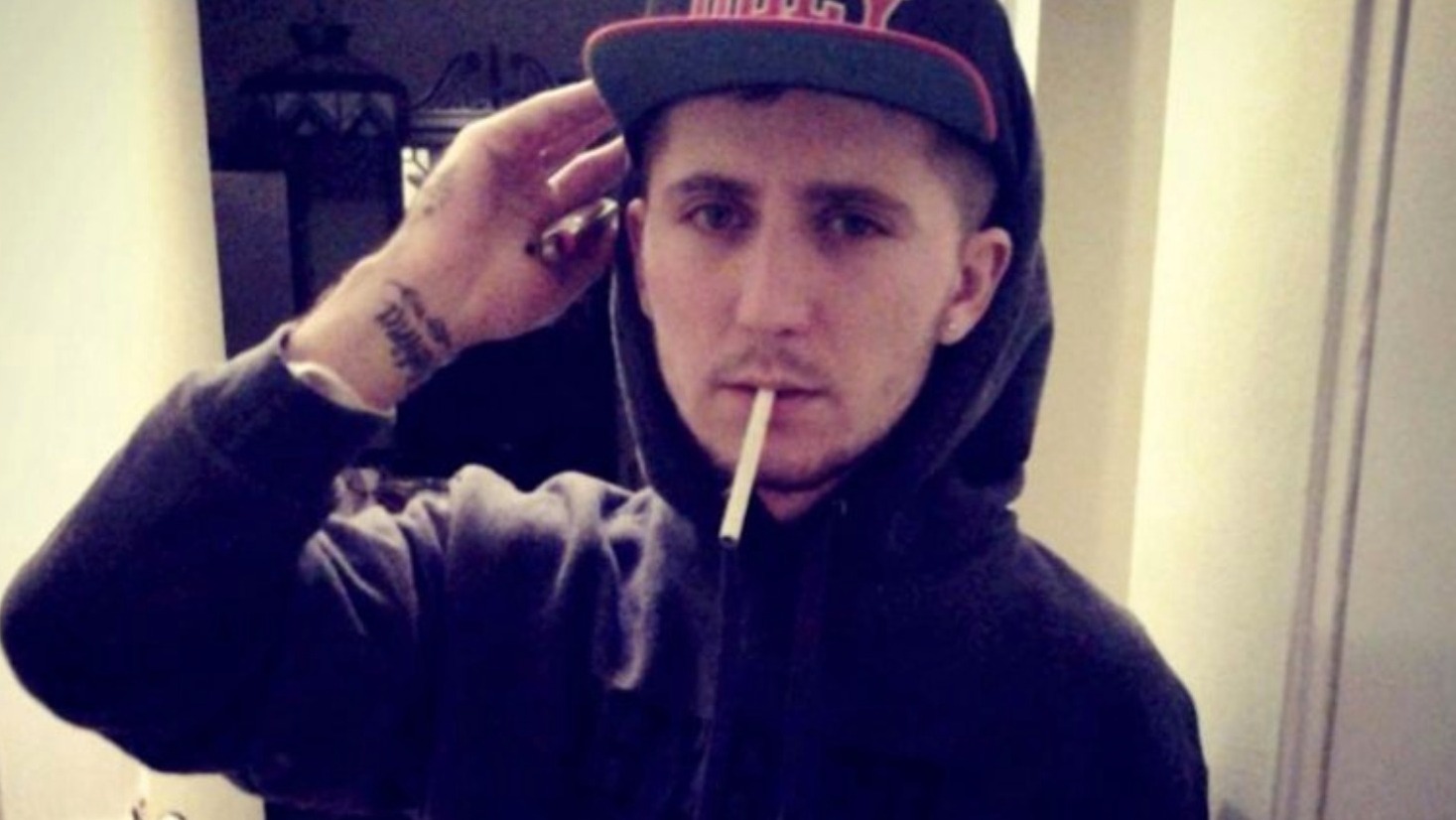 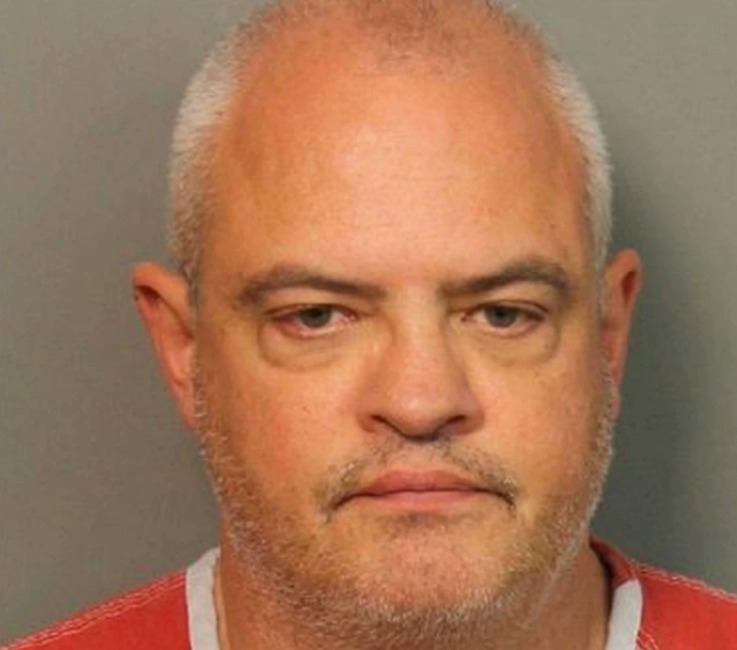 In Virginia, 18-year-old Austin Rozdilski was released from Lynchburg Juvenile Detention Center rather than being sent to an adult jail, reports ABC 13.

Rozdilski was charged with killing one high school student and severely injuring another.

He was found not guilty of murder but guilty of unlawful wounding for the shooting that injured one of the students.

His sentencing was moved to April 6 due to an emergency judicial order to minimize court hearings to flatten the curve of coronavirus.

A  former Alabama cop Pete Williston – convicted of raping his teenage stepdaughter- also wants a judge to release him after his hearing was delayed by the virus.

Alleged terrorist Elvis Redzepagic, 28, who authorities say planned “to wage violent jihad" has also demanded to be released amid the ongoing crisis.

Redzepagic – who told cops he would "strap a bomb on and sacrifice himself" before his arrest – now maintains he should be freed on bail from the Metropolitan Correctional Center in Manhattan.

His lawyers argue he is more likely to contract the disease in the heavily populated prison because he has tuberculosis, which impacts the lungs, reports Newsday.

Lawyers for elderly sex pest Bill Cosby are considering filing a motion for his house arrest for fear he will be infected, reports the Daily News. 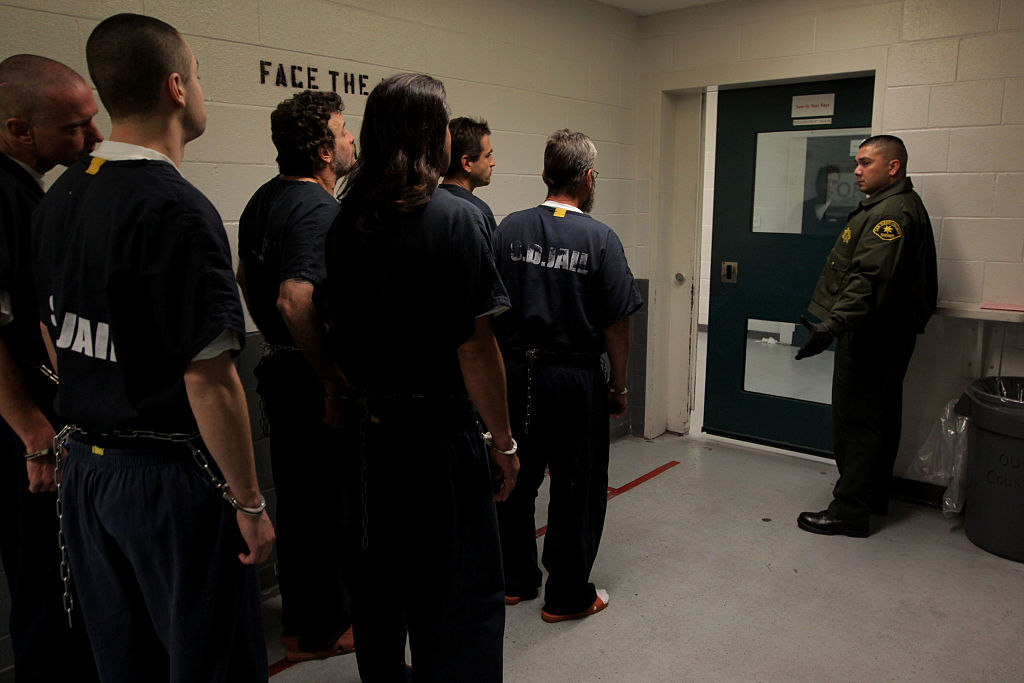 Hard-hit states like New York and California have also released inmates to stop the spread of the virus which has infected nearly 70,000 people across the country.

The LA County prison system holds around 17,000 inmates so this means 10 percent of its prisoners are walking the streets again.

"All the low-hanging fruit, we've already picked it," Villanueva said, revealing that more prisoners are set for release in the next few days

All of the inmates who tasted freedom this week were all convicted of non-violent misdemeanors and due to be set free in less than a month.

The news comes President Trump confirmed officials were "looking at" releasing at elderly, non-violent offenders who were at risk of contracting the disease last week.

There was an outbreak at NYC's Rikers Island prison, where Harvey Weinstein was previously held, which legal experts warned could lead to "mass deaths." 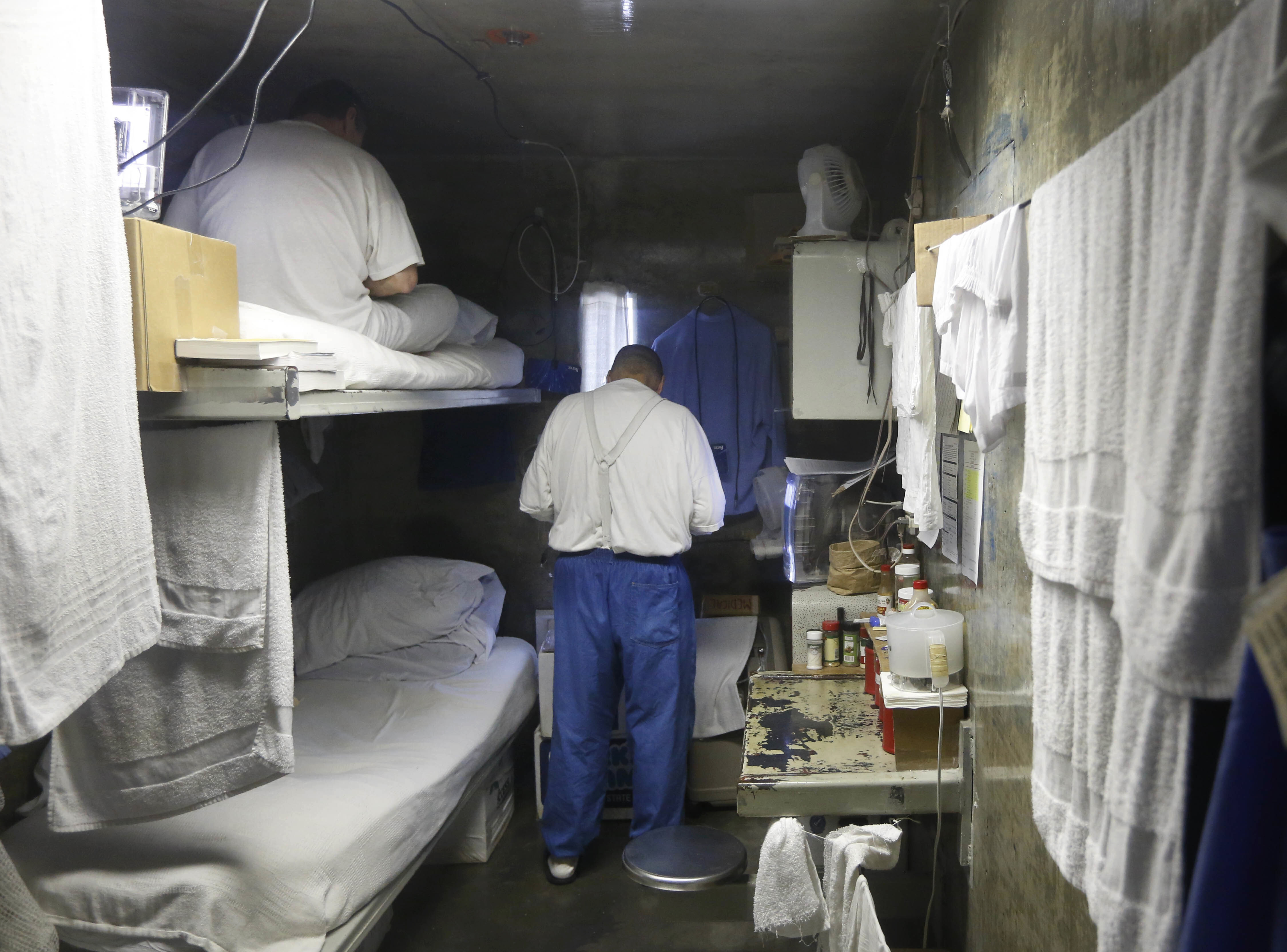 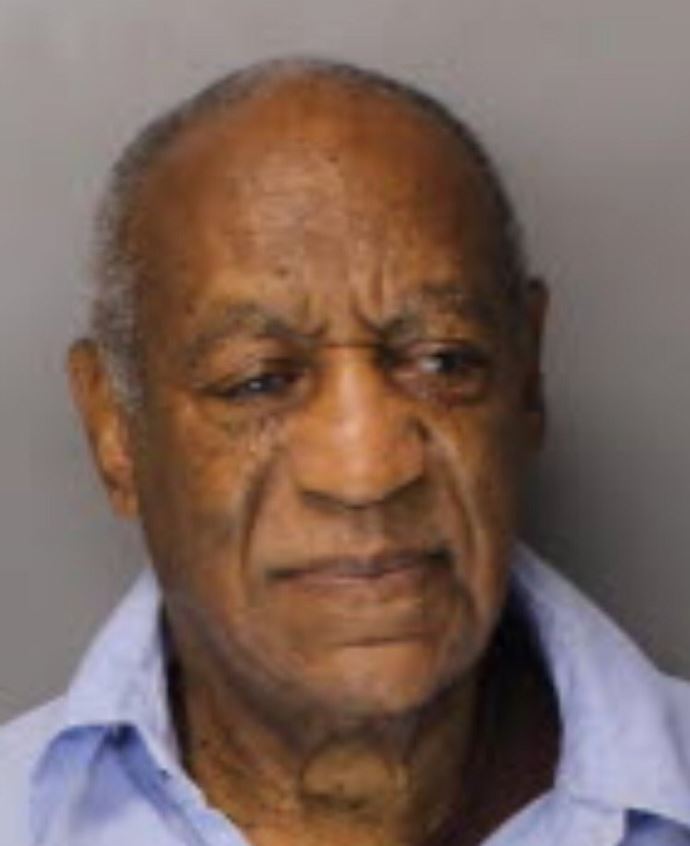 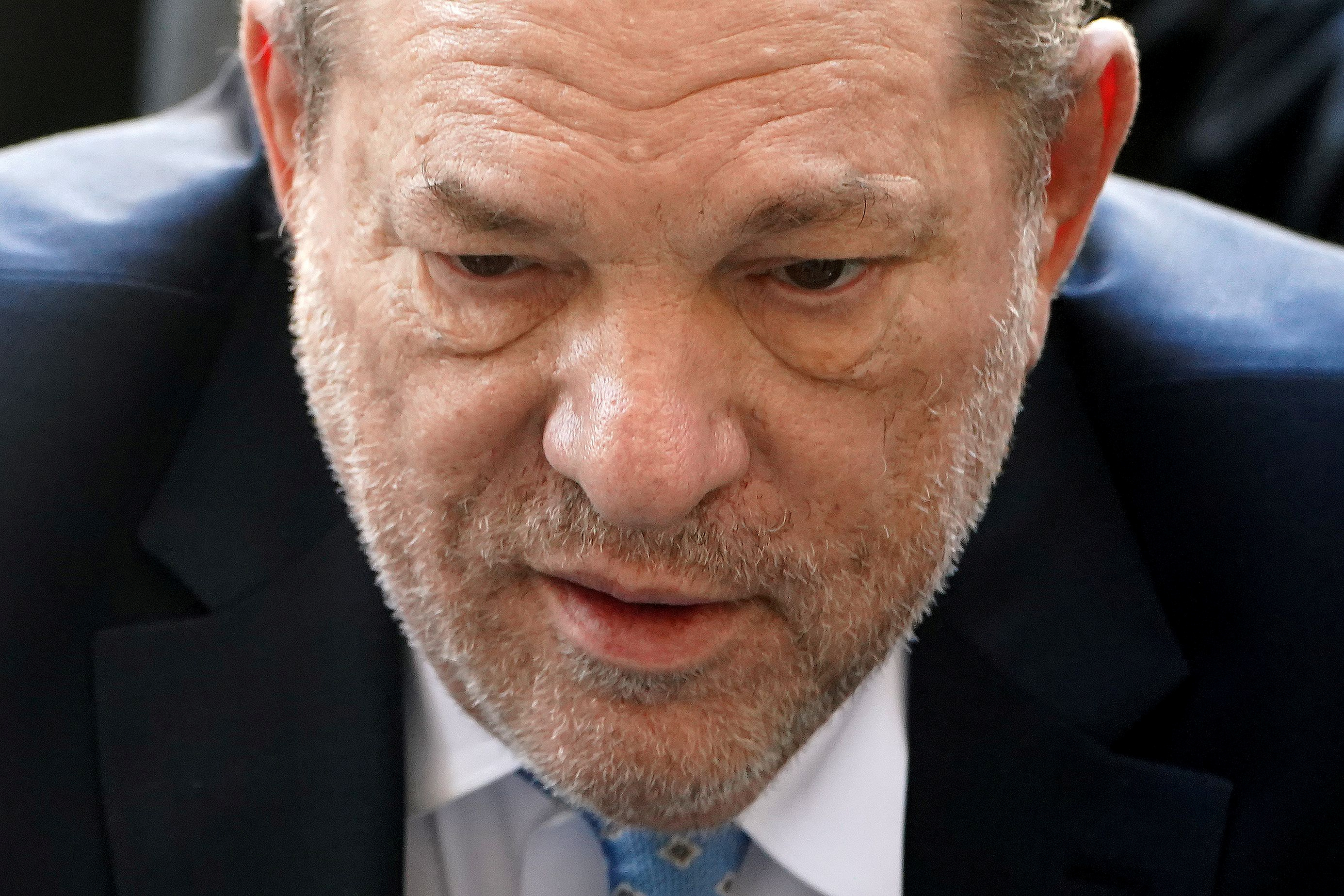 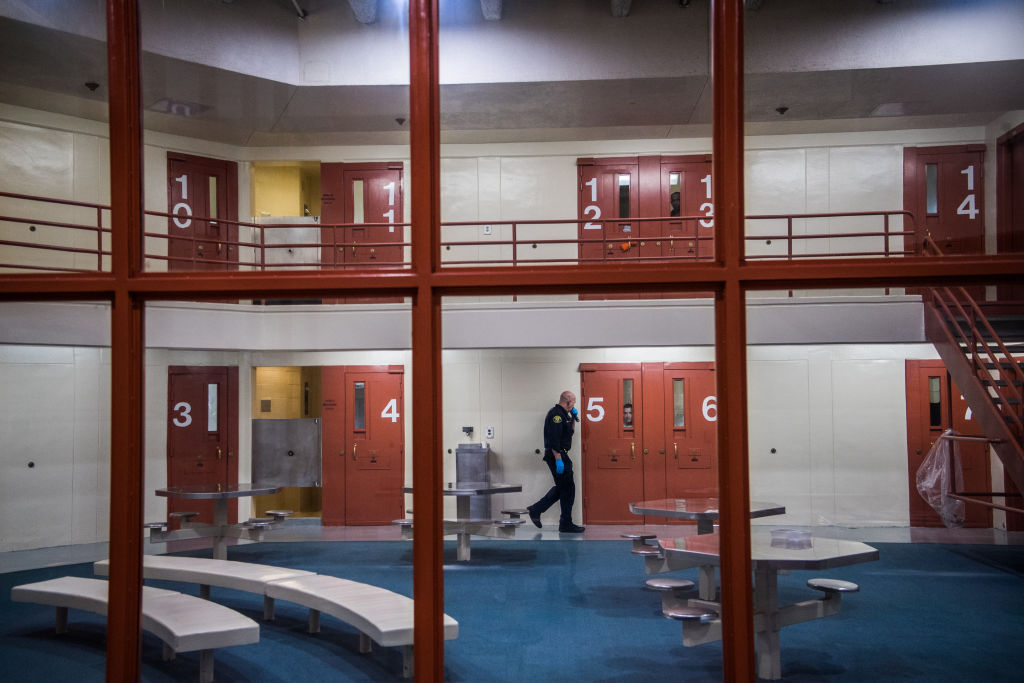 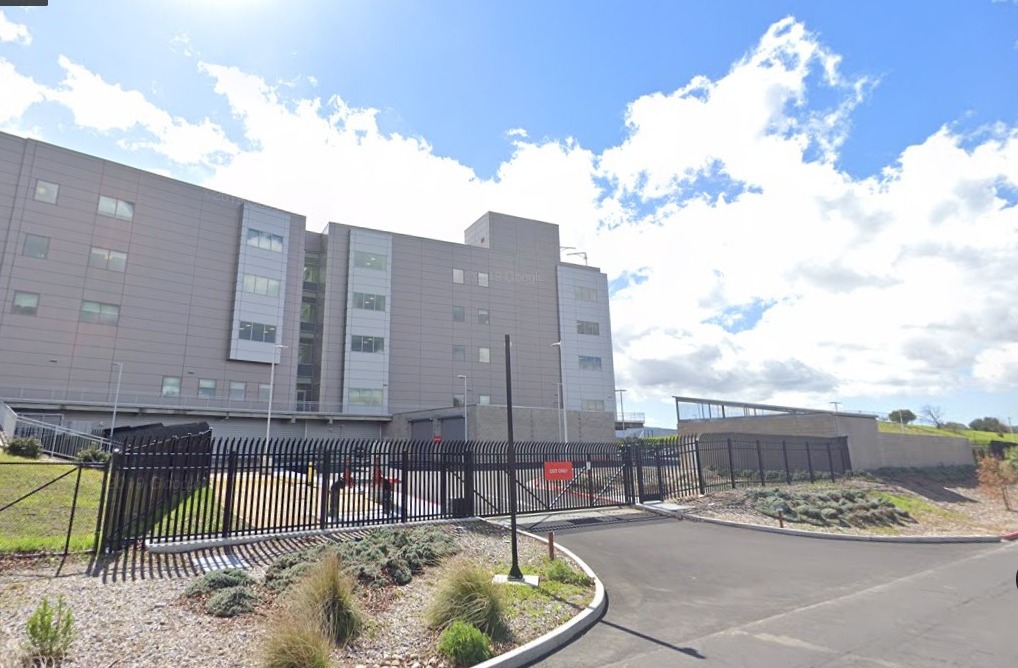