A NEWBORN baby was allegedly thrown out of the bathroom window of a New York home by its mother on Sunday, police said.

Cops told the New York Post the baby boy suffered hypothermia and remained in critical but stable condition on Monday. 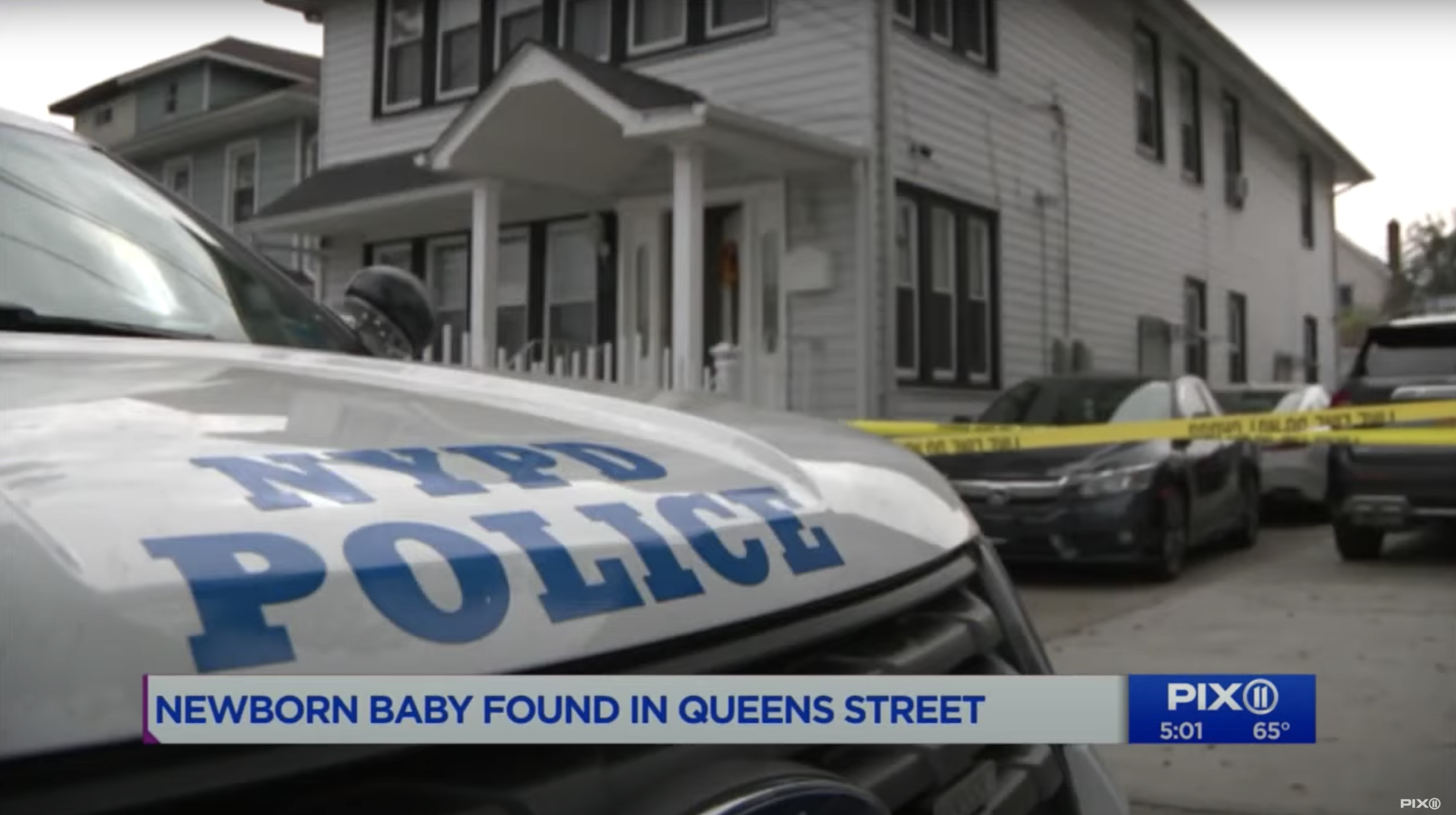 The boy's umbilical chord was still attached when he was discovered outside his home at 126th Street in South Ozone Park, Queens, around 10:15 a.m. Sunday.

He was then taken to Cohen Children’s Medical Center.

Police believe the boy's mother – reported to be 23-year-old Sabita Dookram – had jut given birth in a bathtub before tossing the baby out of the bathroom window.

New York state's so-called safe haven law allows a person to anonymously drop off a newborn at a church or hospital – but the baby must be left with an adult or law enforcement official.

The mom was charged with attempted murder, attempted manslaughter, assault, reckless endangerment, tampering with physical evidence, abandonment of a child and acting in a manner to injure a child, police said.

She underwent a psychological evaluation at a hospital, cops added.

A neighbor told the Post on Monday that she knew the mother but "didn't notice she was pregnant."

She was unaware of a husband in the picture, she added.