THERE have been 550 sex assaults and rapes reported in the military in the last five years, shock figures obtained by The Sun on Sunday reveal. 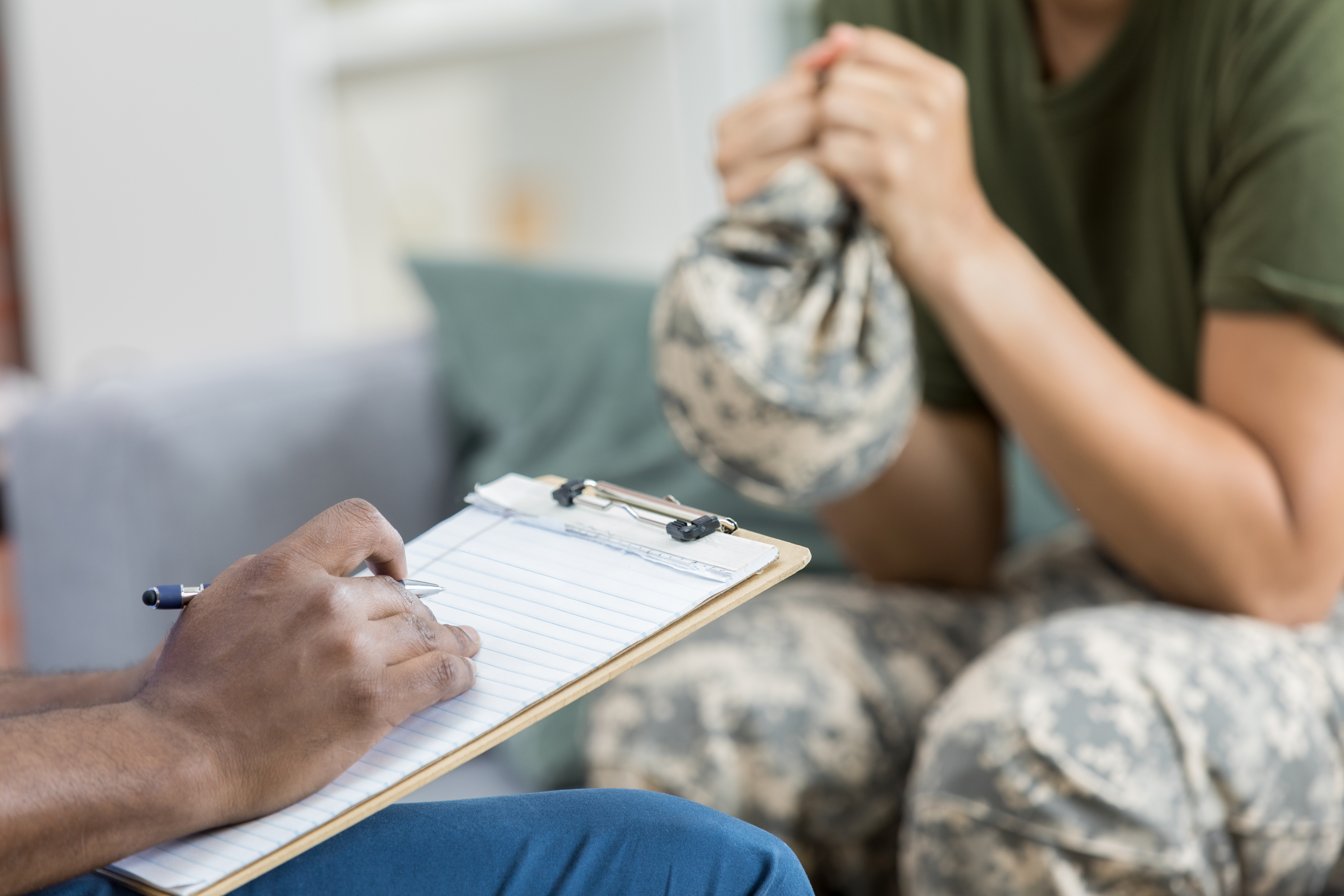 The numbers increased from 29 women reporting rapes in 2018 and 73 suffering alleged sexual assaults.

Shocking figures obtained by The Sun on Sunday show military sex attacks have reached record levels – with the women in the Army recruits suffering most frequently.

Five years ago – in 2015 – there were 21 reported rapes of women working in the military and 43 sexual assaults.

The statistics come as all military roles – including close combat and special forces – have now been opened up to women.

Military Police have also investigated a string of claims that naked women recruits have been spied on by their male colleagues.

In total there have been 550 rapes or sexual assaults reported in the military in the five years from 2015 to 2019.

Most victims are women but men have reported 70 alleged sexual assaults and eight rapes.

In the 2019 tally of rape attacks recorded by the MoD there were 21 in the Army, eight in the RAF and four in the Navy. The remaining five from within civilians in the forces. 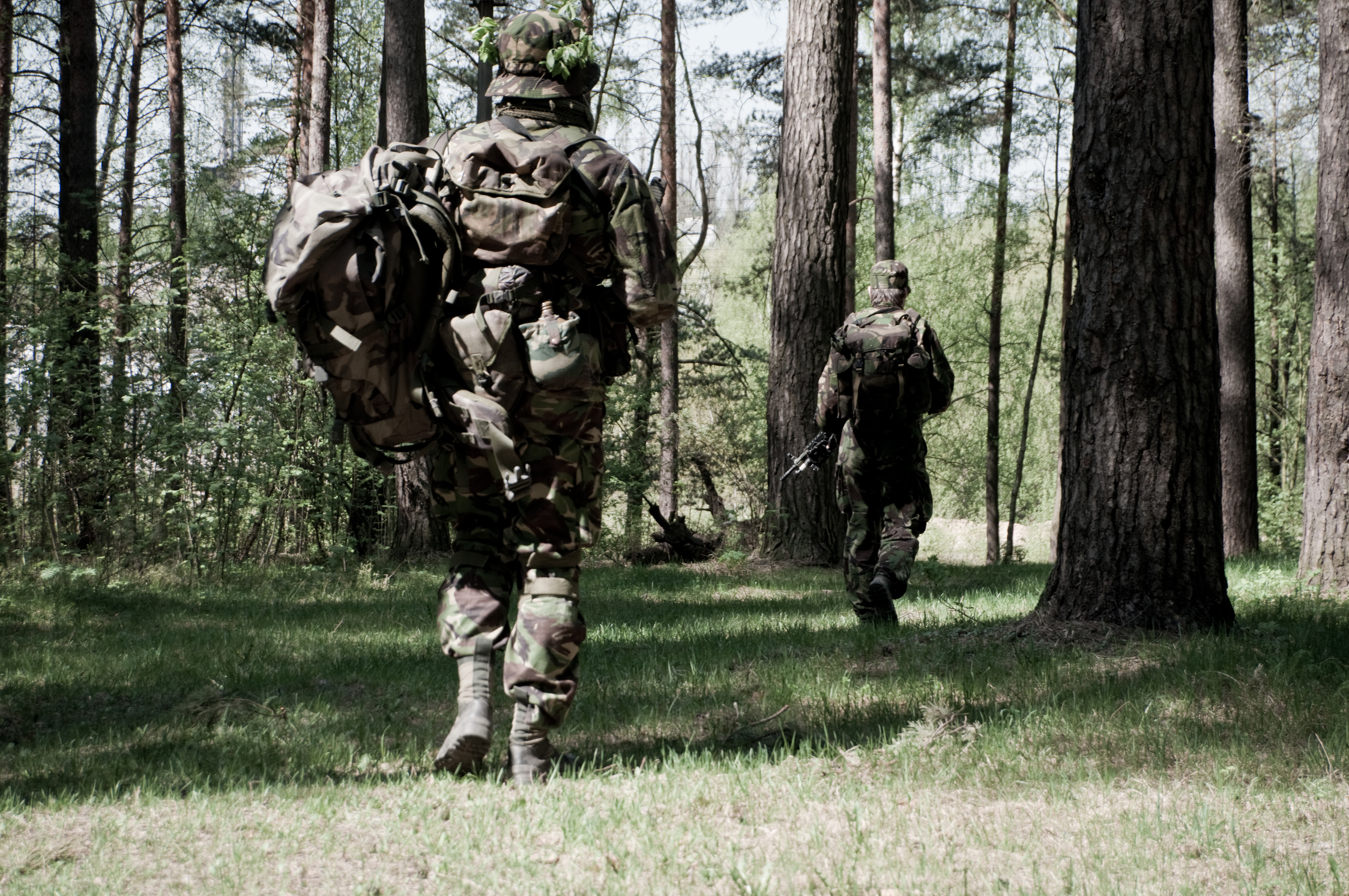 Experts believe some of the rise in numbers is down to better reporting systems within the MoD – and victims growing more likely to come forward.

However, the statistics also reveal only a handful of culprits are ever punished after being caught and brought before a military court martial.

Of the 149 rape complaints logged by the MoD in the last five years just 13 ended with somebody being found guilty.

For sex assaults the statistics were similarly grim with just 89 cases ending with a conviction out of a total of 401.

Emma Norton, Director of the Centre for Military Justice, said: “'If the MoD is serious about tackling sexual offending in the Armed Forces, they will put an end to these incredibly difficult and sensitive cases being investigated by military police, handled by military prosecutors and tried at Court Martial.

"They need to be handled by the civilian justice system.

“Service Personnel are entitled to the same standard and system of justice as anyone else and there is no reason why the military needs to hold on to these cases.

“Following legal action brought by three victims of rape, the Defence Secretary has now agreed to look again at this issue and we urge him to do the right thing.”

An MoD spokesperson said: “Sexual assault is not tolerated in the Armed Forces – all allegations are fully investigated and those found guilty can expect to face the full force of the law.

“We have a dedicated team to review progress against all inappropriate behaviour in the Armed Forces.”