39 soldiers to get Purple Hearts after CBS News investigation

The Army will award the Purple Heart to dozens of additional soldiers injured when Iran struck their airbase in Iraq with ballistic missiles in January 2020. The shift comes after a CBS News investigation last month found these same soldiers had not been recognized with the award and denied the medical benefits that come with it, despite appearing to qualify.

In a statement to CBS News, a spokesman said the Army's Human Resources command, which oversees awards, approved 39 Purple Heart submissions for soldiers wounded in the attack. The command notified these soldiers on Wednesday.

The attack was the largest ballistic missile strike against American forces in history and came days after the U.S. killed the powerful Iranian general Qassem Soleimani, head of the elite Quds military force and the man behind deadly attacks on American bases.

"It rocked everything," said Platoon Sergeant Daine Kvasager, who received the award on Tuesday after initially being denied it. Kvasager told CBS News in November that he was knocked over by a shockwave after one of the missiles hit about 150 feet from him. "The whole earth shook." 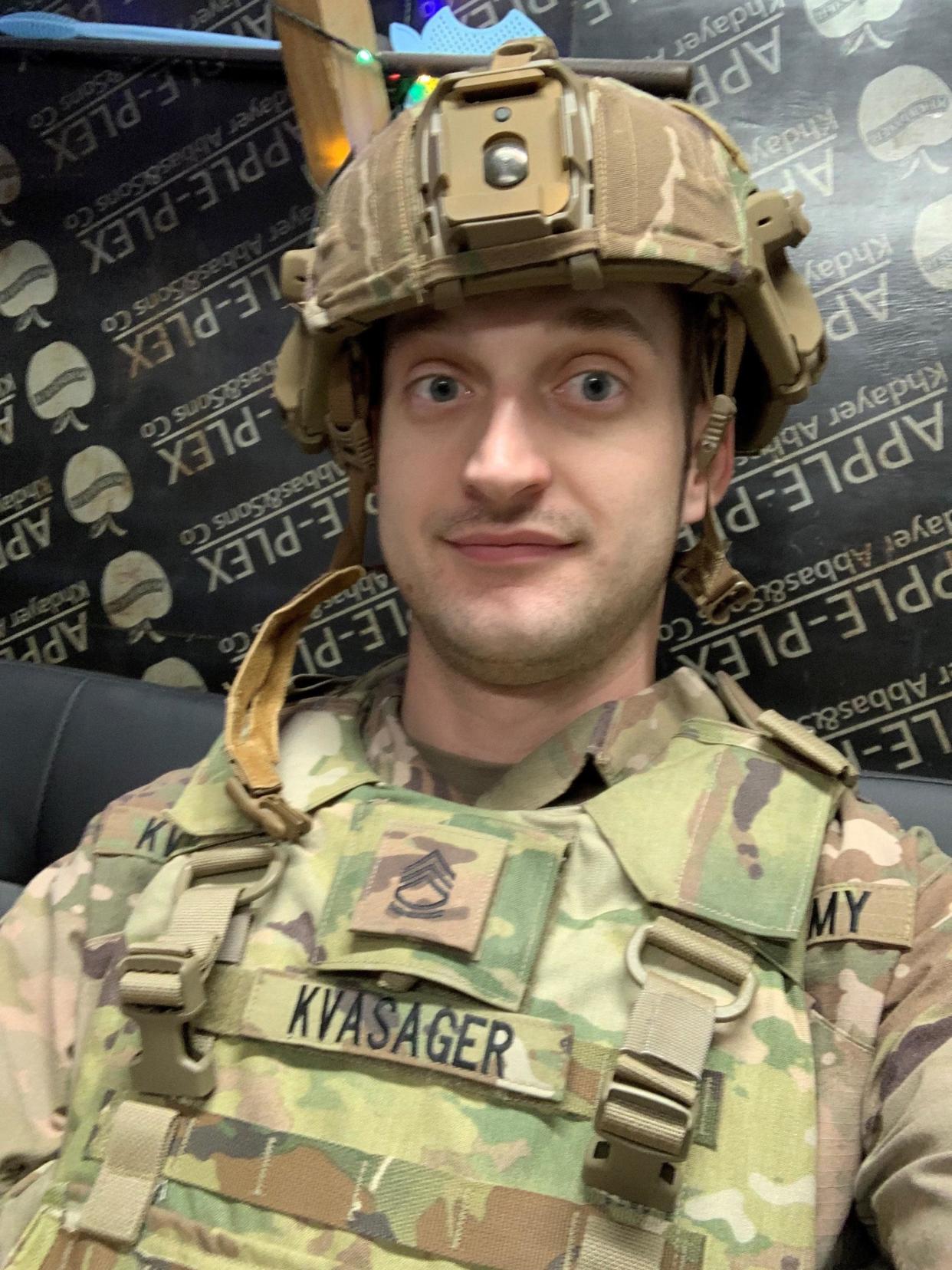 Though no American troops were killed, Kvasager and members of his team, called Taskforce Scarecrow, suffered traumatic brain injuries, or TBIs. Yet after the attack, only 23 of 59 team members diagnosed with TBIs received the Purple Heart.

A week after the attack, Trump was asked about the soldiers' injuries at a press conference, and he said he "heard they had headaches" and "I can report it is not very serious."

"The messaging I was getting was just the political situation wasn't going to support more approvals," said Captain Geoffrey Hansen, who helped lead Taskforce Scarecrow on the base known as Al Asad.

In an October 6 letter obtained by CBS News, their commander, Colonel Gregory Fix, wrote that following the attack, he was "directed not to inquire about the remaining awards." He urged the Army's Human Resources command to "review and/or reconsider" Purple Hearts for all injured soldiers who did not receive one.

Among those who received the Purple Heart on Tuesday was 22-year-old Jason Quitugua, who took his own life last month. Quitugua, who was promoted to sergeant posthumously, defended the base when the missiles struck and was diagnosed with a TBI. 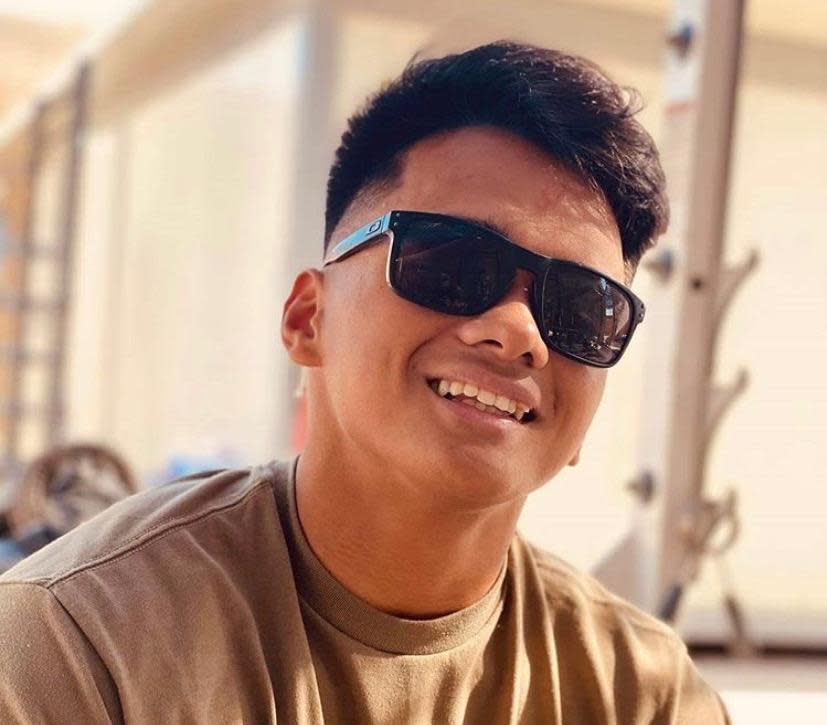 "He struggled, you know, like we all are, like I am," said Kvasager, who served with Quitugua.

Ksavager used to help run armed drone operations as part of the unit, but the now 31-year-old struggles with vision and hearing problems and suffers from constant headaches and memory loss. He says he can no longer do his job.

After CBS News brought these cases to the Pentagon's attention, a spokesman said the Army's Human Resources Command would review the soldiers' Purple Heart submissions. And more than two dozen members of Congress led by Representative Mike Thompson, a California Democrat, asked the Secretary of the Army to "expeditiously" award the Purple Heart to soldiers injured in the missile attack, citing the CBS News investigation. 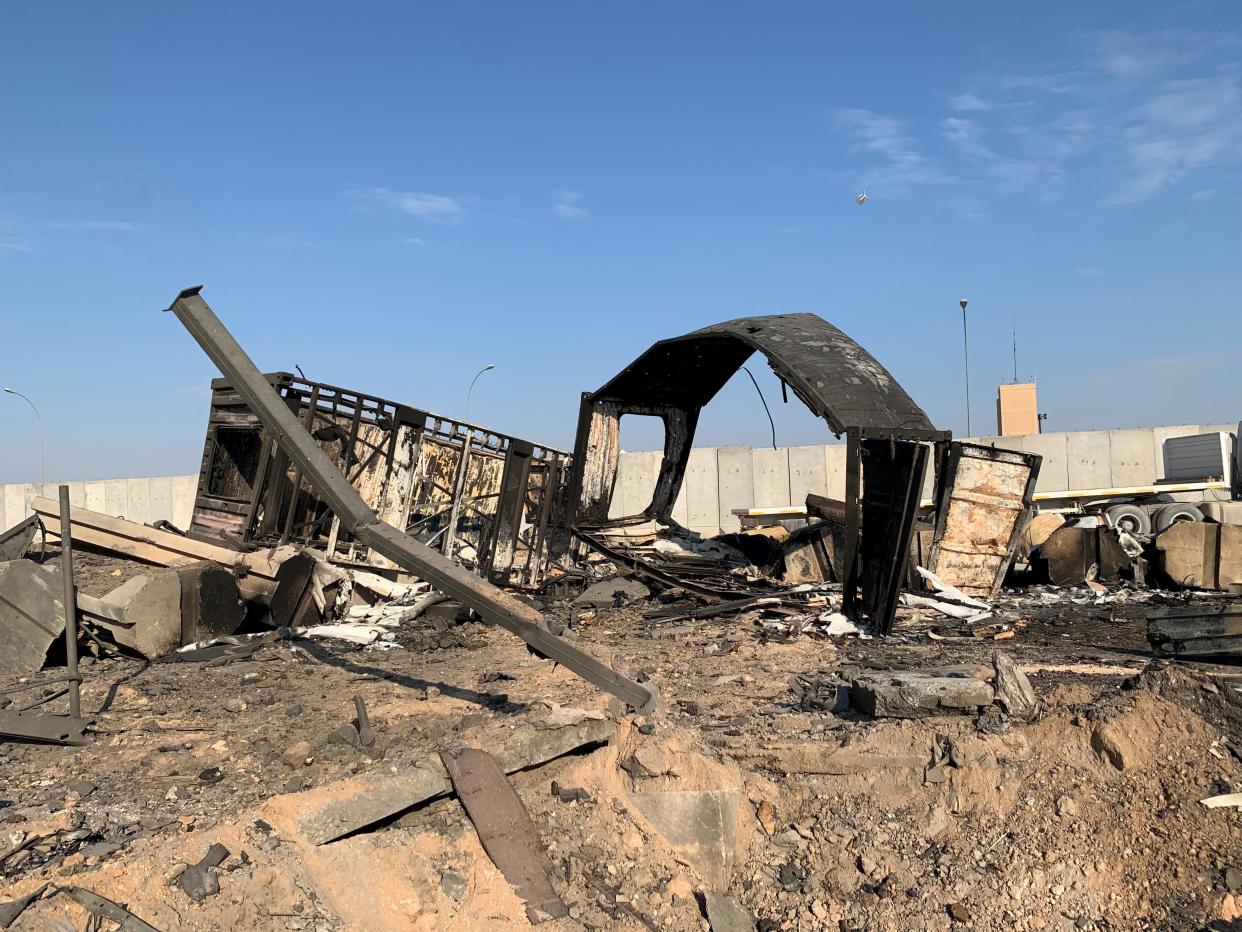 With the latest additions, the military has now recognized 68 soldiers injured in the attack with Purple Hearts, including soldiers from other units who were on the base.

The Army spokesman said the Human Resources command would continue to review Purple Heart nominations for 11 additional soldiers at the base.

Mike Pridgeon also received the award on Tuesday. In an interview last month, he said he suffered from constant headaches, memory loss and vision issues. He said by denying him and others the award, the Army had sent a message to injured soldiers that their sacrifice was "insignificant" and "not worth consideration.

"It's not something you ever want to earn," he said. "But it's something that my son can see as to why I am the way I am, why I changed."