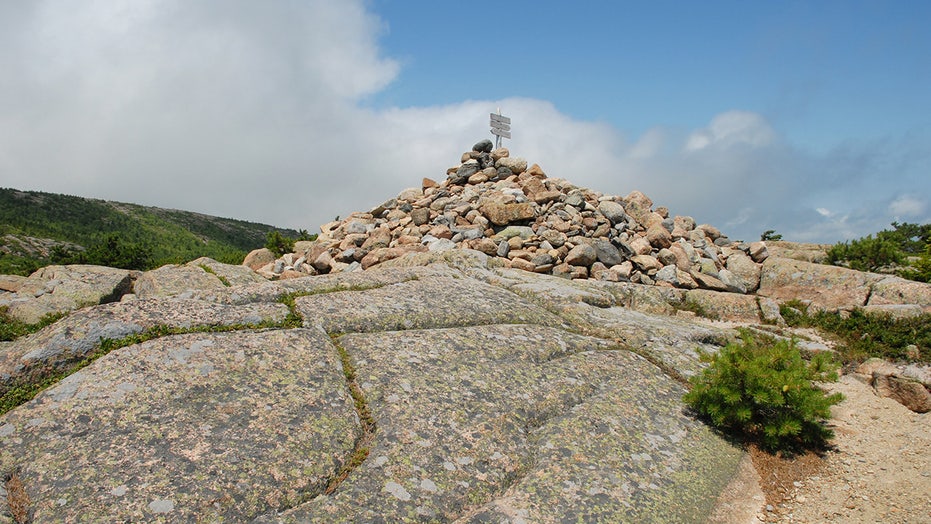 The bodies of two hikers were recovered Saturday from Acadia National Park in Maine after they fell about 100 feet from ice-covered cliff bands on Dorr Mountain, officials said.

Wayne Beckford, 28, and 30-year-old Kassandra Caceres, both of Rutland, Massachusetts, arrived in Bar Harbor on Tuesday, the National Park Service (NPS) said in a news release.

The couple was last heard from on Thursday when Caceres called her family and said she was interested in hiking Cadillac Mountain, according to the NPS.

On Friday, Beckford and Caceres failed to check out of their hotel room as scheduled or return to their vehicle. The family grew concerned after being unable to contact the couple and reported them missing. 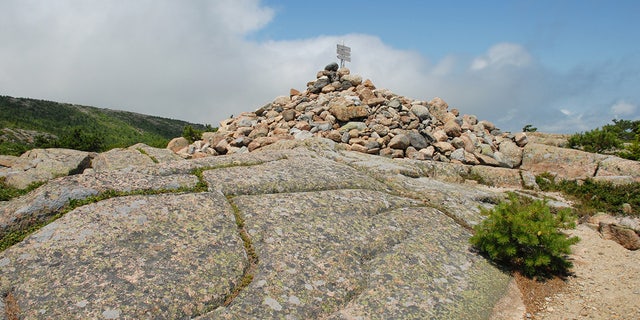 A search was launched and continued overnight with a U.S. Coast Guard helicopter from Cape Cod using thermal imaging technology in an unsuccessful attempt to find heat signatures on the north and east sides of Dorr and Cadillac Mountains, the NPS said.

On Saturday morning, park staff and 15 volunteers began a ground search. They found the bodies later that morning.

Officials released the identities of Beckford and Caceres after notifying their families.

NPS rangers and Maine State Police are leading the investigation into the deaths, with assistance from the Bar Harbor Police Department.

Acadia National Park, described as the “crown jewel of the North Atlantic Coast,” is one of the top 10 most-visited national parks in the U.S., attracting 3.5 million visitors a year, according to the NPS.