A 101-year-old woman crept out of an old people’s home in a bid to get to visit her daughter on her birthday, German police said Tuesday.

Officers intercepted her after she had escaped via an emergency exit at the home in northern Germany.

Brunswick police said they were called out after the enterprising senior lost her way in her search for her daughter’s house in a suburb.

Although she claimed that she lived with her daughter, officers suspected the truth. 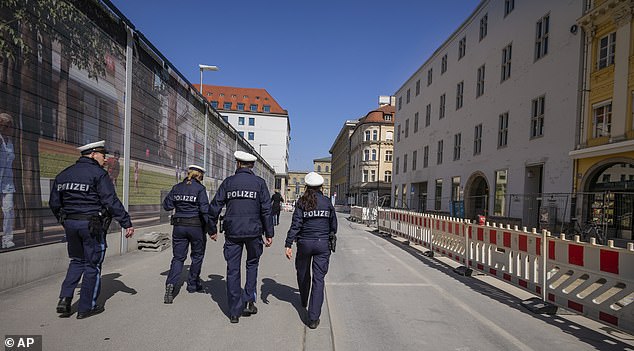 A 101-year-old woman crept out of an old people’s home despite coronavirus lockdown rules, in a bid to get to visit her daughter on her birthday, German police have confirmed

When they brought her to the house, the daughter explained that her mother had moved into the old people’s home only two weeks before and had been ‘missing her daughter terribly’.

Police said the elderly woman was able to see her daughter – from the safety of the patrol car’s window – before they brought her back to the home.

Germany has been under nationwide lockdown for more than two weeks, with gatherings of more than two people in public banned and most businesses and institutions. 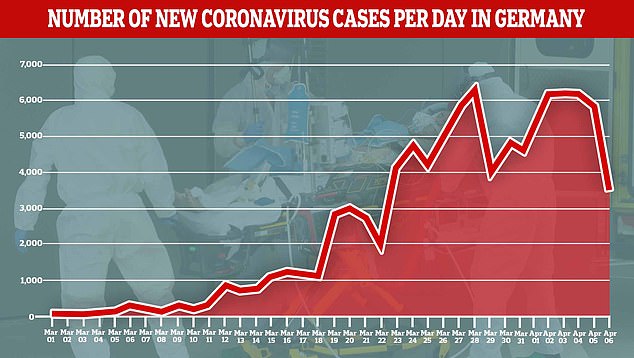 Old people’s homes have been closed to visitors to limit the spread of infection to their vulnerable inhabitants.