MILLIONS of people have been plunged into lockdown in the New Zealand city of Auckland after three cases of Covid were found. 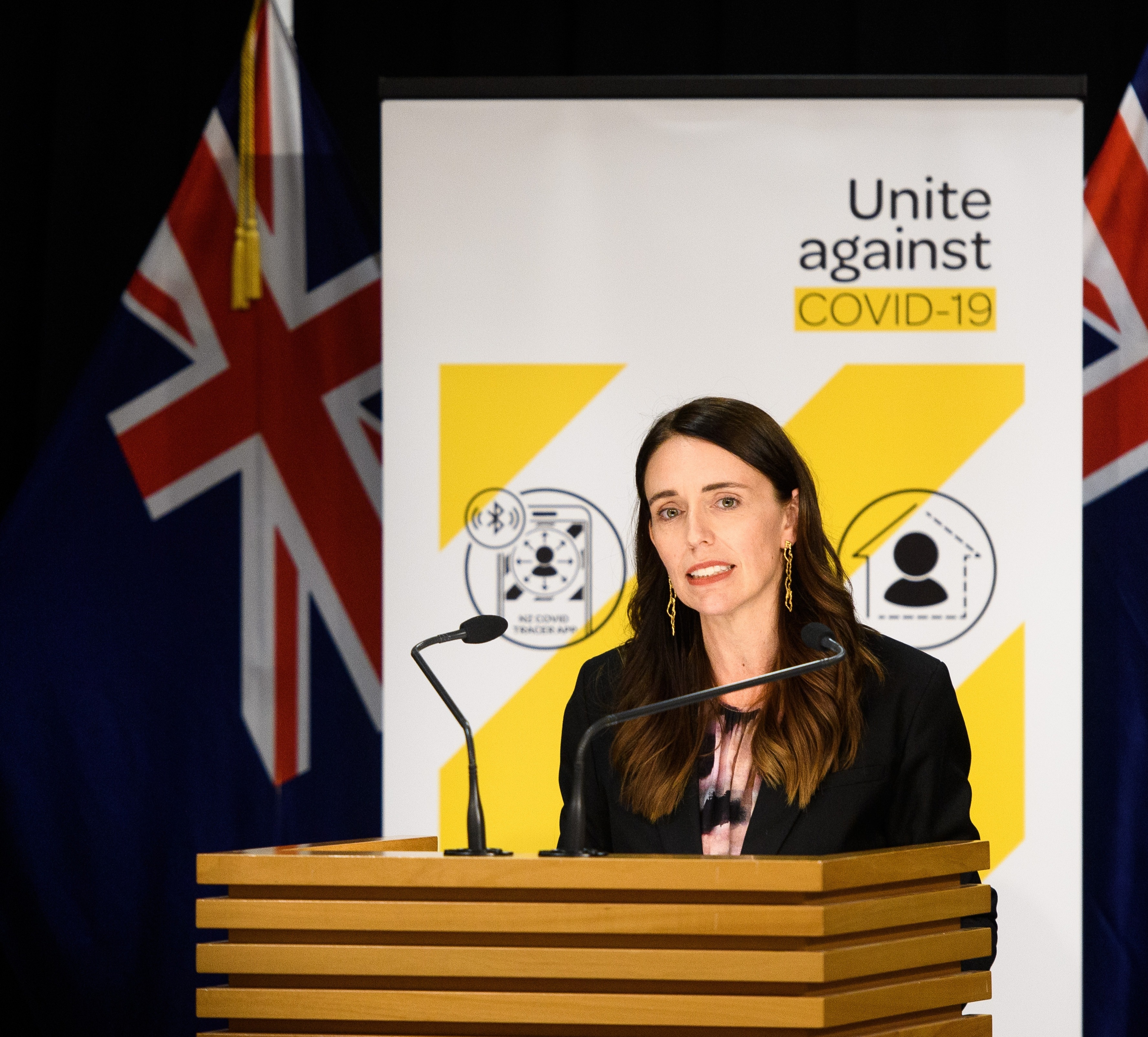 It means the city's 1.4million people will be required to stay at home, except for essential shopping and essential work.

The PM said measures will also be hardened in other areas of the country but will not be as strict as Auckland.

The last minute decision was made following an urgent meeting with other Cabinet members.

Ms Ardern said they decided to take a cautious approach until they find out more about the outbreak, including whether the infections are of the more contagious variants.

The lockdown is the first in New Zealand in six months and represents a significant setback in the nation's largely successful efforts to control the virus.

Ms Ardern said on Sunday: "I'm asking New Zealanders to continue to be strong and to be kind.

"I know we all feel the same way when this happens. We all get that sense of 'not again'.

"But remember, we have been here before and that means we know how to get out of this again, and that is together."

New Zealand had successfully stamped out community spread, and many people elsewhere in the world looked on in envy as the country went back to work and began attending concerts and sporting events without the need to wear masks or take other precautions.

On Saturday, 32,000 people attended a SIX60 concert in at the Sky Stadium in Wellington. 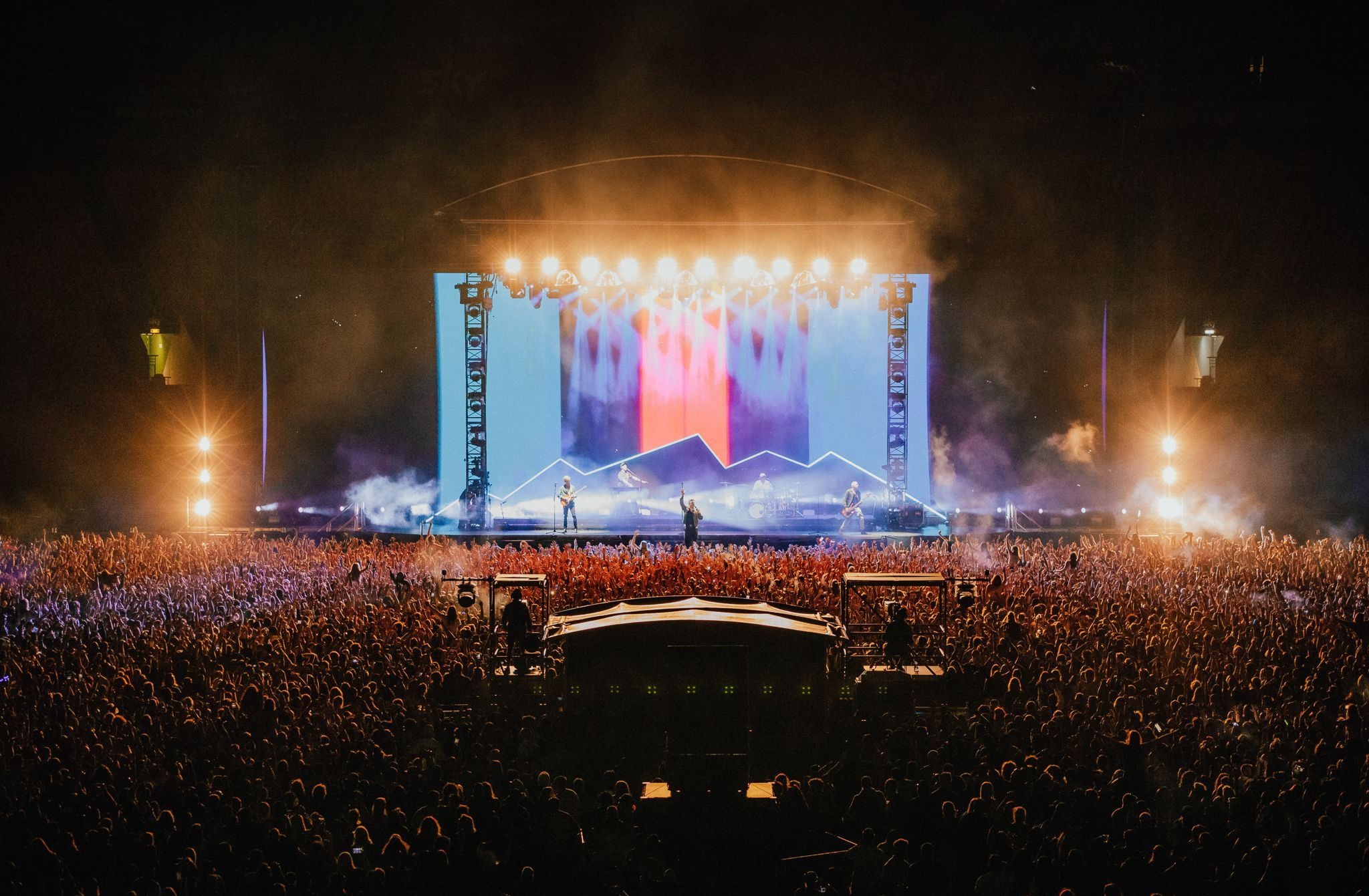 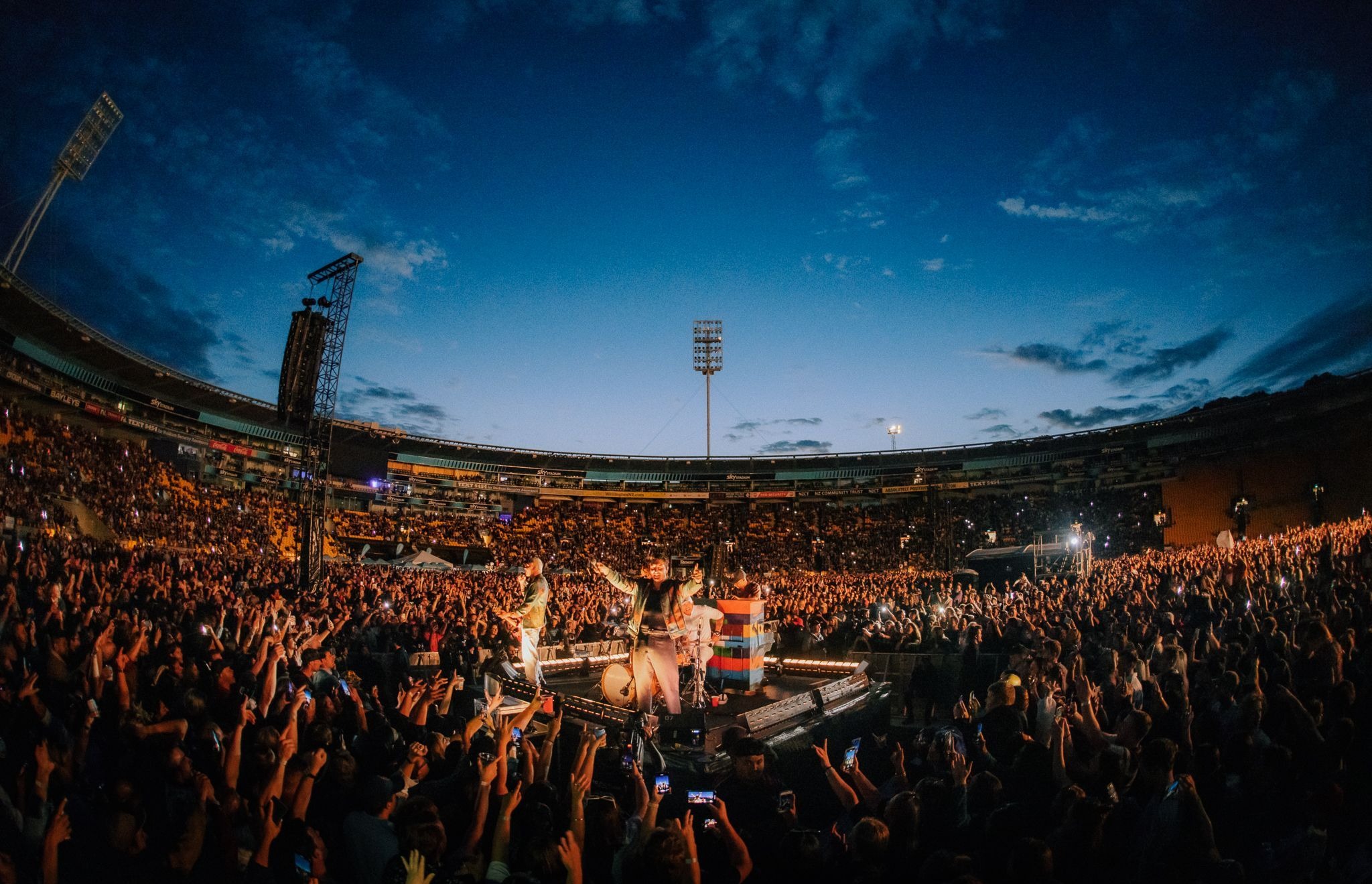 New cases are regularly caught among returning travellers, all of whom are required to spend two weeks in quarantine.

Despite precautions, on several occasions the virus has leaked out from the border before being controlled again, and officials are trying to determine whether that's happened again.

In the latest case, an Auckland mother, father and daughter caught the disease.

Officials said the mother works at a catering company that does laundry for airlines, and they are investigating whether there is a link to infected passengers.

Although the woman had not been going aboard the planes herself, officials said.

Covid-19 Response Minister Chris Hipkins said: "We are gathering all of the facts as quickly as we can, and the system that served us so well in the past is really gearing up to do so again."

He described the cases as new and active.

New Zealand, with a population of 5million, has reported a total of just over 2,300 cases and 25 deaths since the pandemic started.