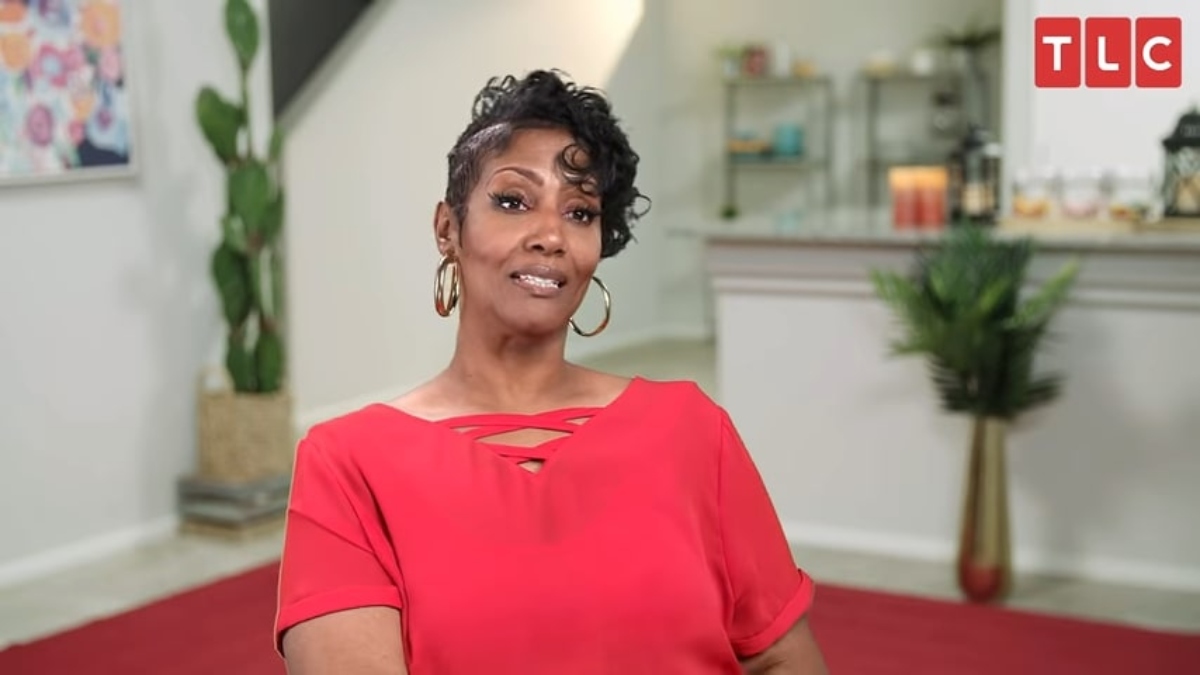 Controversial 90 Day Fiance: Before the 90 Days star Yolanda Leak has put her fame to profitable use by opening an online store. Yolanda’s Chic Boutique, which launched in July, boasts that shoppers “Get the latest chic styles with fashion, makeup, & accessories.”

Announcing her plans via Instagram for the shop back in June with a post stating, “Yolanda’s Boutique COMING SOON…”, the name was quickly altered to Yolanda’s Chic Boutique when a follower pointed out that the name had already been taken by an existing business in Texas.

While the bold styles certainly aren’t for everyone, Yolanda’s fans were keen to show their support with many stating that they “couldn’t wait” to get the link to the new online store upon opening.

The reality star has taken to using Instagram as her main source of marketing for the virtual shop. And many current pieces are featured in Yolanda’s posts on Instagram, often modeled by Yolanda herself.

Yolanda was introduced to viewers as a single mom of six who had recently gone through a total self-transformation, including a significant 150-pound weight loss. For as inspirational as this may have seemed, it was quickly overshadowed by her persistent denial of being catfished by a man who called himself “Williams.”

From the very beginning, it was clear that Yolanda’s so-called boyfriend wasn’t who he said he was – but Yolanda simply refused to believe it.

Williams, or whatever his real name is, managed to convince Yolanda that he lived somewhere in England. But after failing to follow through with their plans to meet in the UK and the fact that his accent sounded more African than it did British, it seemed everyone could see the situation for what it was…except Yolanda.

And then he was gone

Following the failed trip to England, Yolanda was determined to get a hold of Williams as she was certain that he had to have a valid reason for canceling their plans. Unfortunately, all of her calls went unanswered.

Not being one to give up so quickly, Yolanda took to Instagram to try and reach him.

“This is the time that I usually talk to him. I’m gonna keep trying. I’m gonna go back on the ‘Gram. I’m gonna text him there. Maybe he’ll get that message…hopefully.”

It didn’t come as a shock to viewers that shortly after trying to get into contact with Williams, he had deleted his Instagram and disconnected his phone number.

While Williams didn’t turn out to be the man of her dreams, Yolanda hasn’t given up on her search for love.

She was recently featured on TLC’s newest spin-off 90 Day Fiance: B90 Strikes Back!, where past cast members react to watching their own season of the show.

During a particular segment, Yolanda’s daughter, Karra, helps her mom set up a new dating profile. And in typical Yolanda fashion, she doesn’t plan on lowering her standards for any man stating that she won’t be going out with anyone who doesn’t have muscles.

Hopefully, this new store will be a new start for Yolanda.

Related posts:
Selling Sunset: Relive Mary and Romain's Wedding With These Fun-Filled Photos
Counting On fans call out the 'irony' in Jim Bob Duggar as the donkey in Christmas play
Popular News
So, You Think You're Up to Speed With Schitt's Creek's Best Moira-isms? Try Nailing This Quiz
01/10/2020
Man Utd wonderkid Ramon Calliste, called ‘the next Giggs’, now owns luxury watch business and makes £5m a year – The Sun
26/03/2020
Megan Thee Stallion Addresses Criticism Over Twerking: ‘I Love to Shake My A**’
26/03/2020
Police guard shops to stop coronavirus panic-buyers and enforce social distancing – The Sun
26/03/2020
Coronavirus: Good Morning Britain’s Dr Hilary reveals ‘game-changing’ self-testing kit
26/03/2020
Recent Posts
This website uses cookies to improve your user experience and to provide you with advertisements that are relevant to your interests. By continuing to browse the site you are agreeing to our use of cookies.Ok