Home » TV and Movies » Yellowstone: Who beat up Beth Dutton?

Yellowstone: Who beat up Beth Dutton?

Yellowstone focuses on the Dutton family who own a ranch in Montana. The Western drama shows how the Duttons do everything they can to protect their land, trying to keep developers and other interested parties at bay. But standing your ground comes a price as Beth found out back in series two of the Paramount Network series.

Who beat up Beth Dutton in Yellowstone?

Malcolm Beck (played by Neal McDonough) was in cahoots with Dan Jenkins (Danny Huston) as both were eager to build a new casino in the area.

But one of the people who were getting in their way was Beth Dutton (Kelly Reilly) who wanted to continue protecting the land surrounding the ranch.

Malcolm visited Beth at her office to try and convince her otherwise but she wasn’t budging, much to his frustrations.

He said Beth threatened to make the Dutton and Beck families enemies after years of peaceful co-existing but when she didn’t seem phased by this either, Malcolm went one step further. 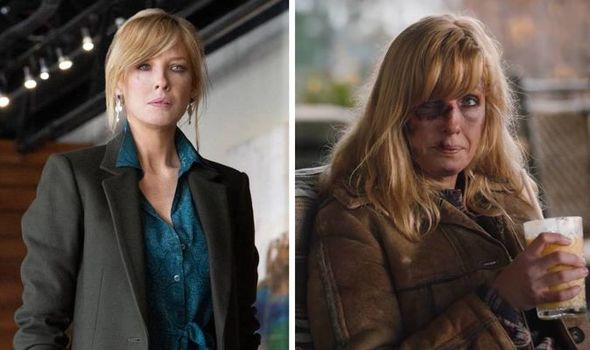 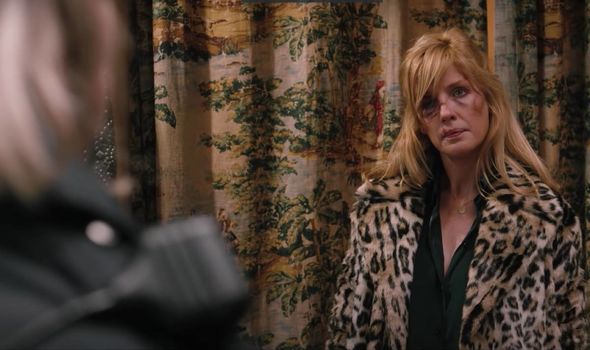 Later on in the same episode, Beth’s office was stormed by masked armed thugs who were sent by the Beck Brothers.

The men grab Beth and her assistant Jason (David Cleveland Brown) and she quickly sends an SOS message to Rip Wheeler (Cole Hauser) before injuring one of her attackers and then getting knocked out by the other.

When Beth wakes up, she sees her and Jason are being held face to face and she tries to calm him down as he begins to hyperventilate.

But it is too late as the attackers kill Beth’s assistant in front of her.

She continues to act unafraid, telling the men she wasn’t scared as they viciously beat her up. 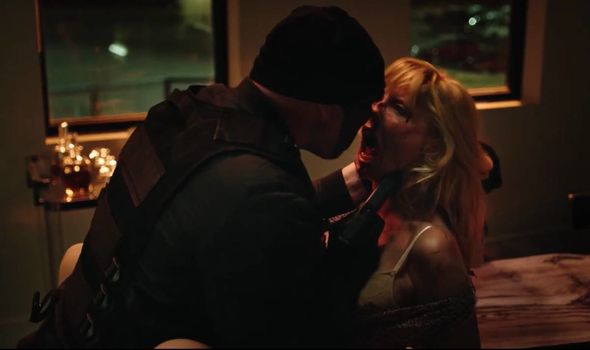 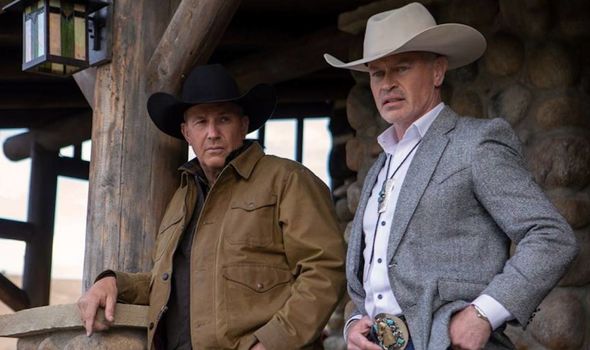 Thankfully, Rip arrives to save her, killing the thugs who had beaten up the love of his life.

John Dutton (Kevin Costner) and Kayce Dutton (Luke Grimes) arrive shortly after to handle cleaning up after the incident.

The family leaves a clear message for Malcolm though, hanging the attackers’ naked bodies at his door with a message reading: “Return to sender.”

This wasn’t the last time though Beth was involved in an incident taking place at her office.

In the Yellowstone season three finale, the Duttons were being targeted by an unknown enemy.

John had been shot and armed men rampaged into Kayce’s office but the biggest shock was with Beth.

A suspicious package had been sent to her office and before she could tell her new assistant not to open it, an explosion went off.

Fans were left stunned as it was unclear whether or not Beth had died in the blast and if she did survive, how bad her injuries would be.

The story doesn’t end here as Yellowstone will be back for a fourth season.

Paramount Network has also confirmed the drama will premiere in June 2021, following the start date pattern of previous Yellowstone series.

An official release date for the new season though hasn’t yet been announced.

Yellowstone is available to watch on Paramount Network.