As fans eagerly await the return of Paramount Network’s Yellowstone, many have wondered why the two cowboy’s Rip Wheeler (played by Cole Hauser) and Walker (Ryan Bingham), just can’t seem to get along. Their fellow co-stars seemed to have exposed the root of their hatred for each other.

This feud first began in the first season of the drama series.

Encouraging him to find an ex-convict, Rip does just that and brought back Walker, freshly released from jail.

After a quick chat about ranch responsibilities, Walker accepts the job, however, to officially become part of the ranch, Walker had to get initiated and branded with a permanent ‘Y’ on his chest to prove his loyalty to Yellowstone. 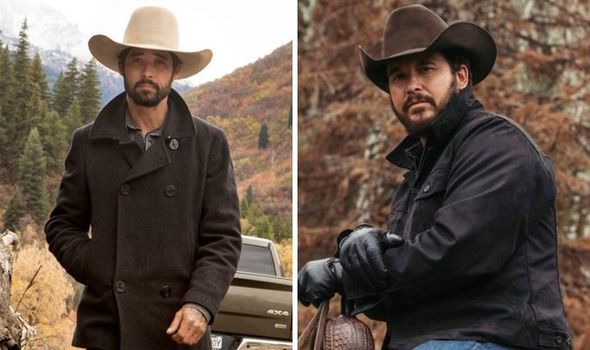 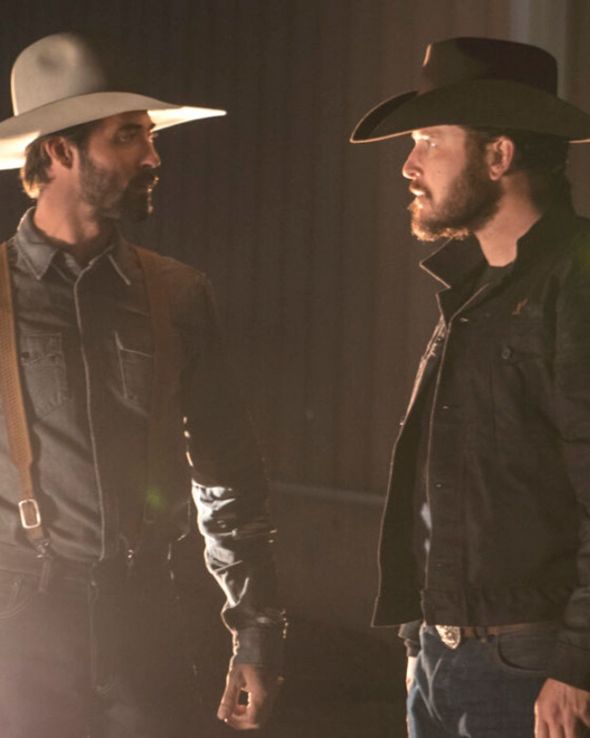 To Rip the branding is a physical oath of loyalty to be worn with pride.

Unfortunately, Rip didn’t see it this way as he once ran away to sing at a bar – but when the branding was spotted he was brought back to the ranch against his will.

This was where the pair began to have tension, however, things seemed to only get worse when Beth Dutton (Kelly Reilly) was at the ranch. 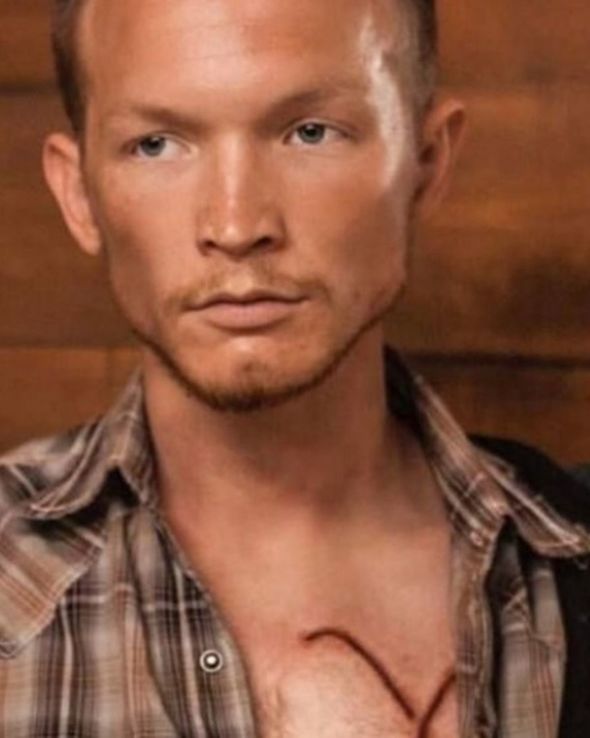 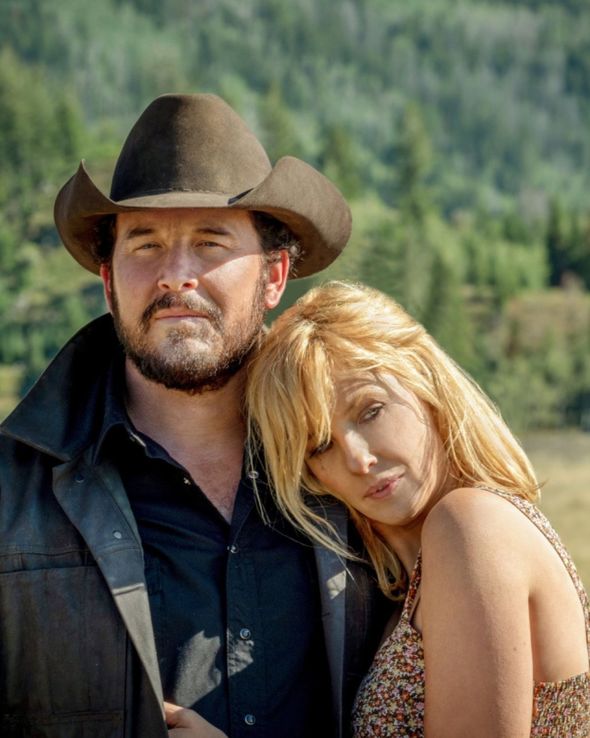 In the YouTube video, Jefferson said: “Rip hates Walker because Walker is the antithesis is of Rip.

“Walker won’t commit himself to something he doesn’t necessarily believe in and Rip is so fully committed to it, it’s Rip’s way of life, so I think Walker exists as a sort of reminder to Rip, as a sort of constant thorn in Rip’s side as a nagging attack on the values that Rip has risked his life for and given his life to, which are the values of this ranch.”

As Rip had been loyal to the ranch, he was insulted by the fact Walker thought he could get a quick job and dishonour the branding by trying to move away.

On the other hand, this is a freedom Rip doesn’t have, having spent all his time looking after the ranch. Perhaps he is jealous of Walker because of that.

“Walker doesn’t care about anything and Rip cares to the nth degree and Walker gets rewarded with affection from Beth,” he said.

“I can imagine that blows up Rip’s head and so the focus of all his rage has got to be this guy, who really hasn’t done anything, he just does his work and Rip needs an outlet, he needs an enemy, he needs something to fight at all times.”

Denim Richards, who played cowboy wrangler Colby, also agreed, commenting: “The only person Rip can ever be affectionate with is Beth and now that same affection is going to another person that reminds him there’s another way to live.

“It just makes it so complex in and of itself, but that’s why I would imagine that he has such a hate towards him.”

Jefferson added: “It’s so infuriating to be pissed off by someone who doesn’t give a fuck.”

As someone who seemed to get everything without trying, this could be the exact reason Rip has so much hatred for Walker.

Perhaps in the upcoming season fans will watch the pair resolve their differences or they could potentially get worse.

With no official date of release, fans will have to wait to see what comes out of this feud.

Yellowstone is available to stream on Paramount Network.