Home » TV and Movies » Why was Ryan O'Neal’s son Redmond in jail and is he still in there?

Why was Ryan O'Neal’s son Redmond in jail and is he still in there?

RYAN O’Neal’s son Redmond was in a Los Angeles jail facing multiple charges for the alleged attack of five men, which resulted in two being seriously injured.

Redmond had also previously been arrested for suspicion of robbing a 7-Eleven store in Venice Beach and threatened the store clerk at knifepoint, according to detectives. 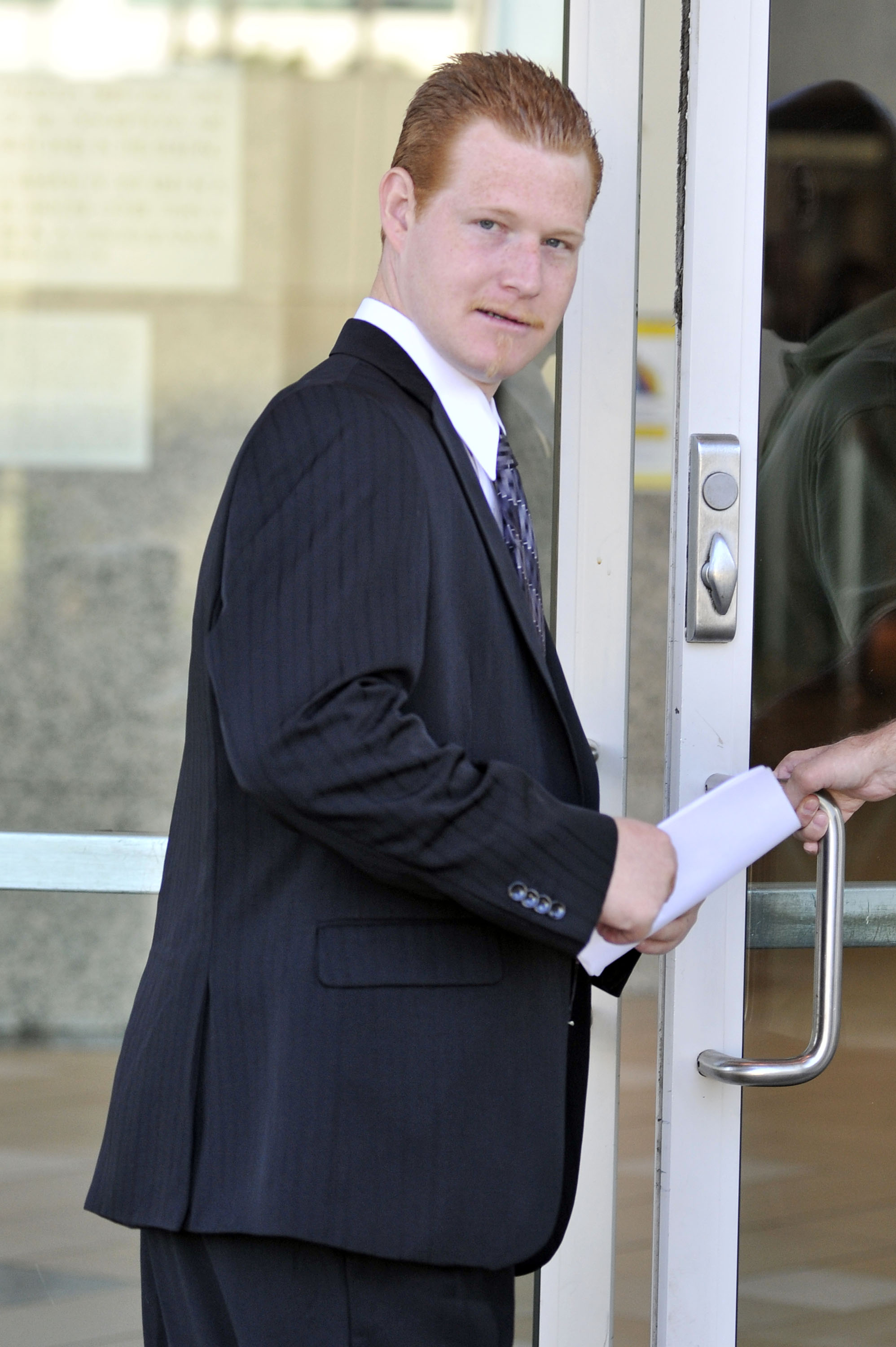 Here is more on Redmond O’Neal.

Who is Redmond O’Neal?

Redmond O’Neal, 35, is the son of Hollywood’s Farrah Fawcett and Ryan O’Neal.

Redmond was a voice actor growing up who contributed to films such as The Brave Little Toaster Goes to Mars, Love Don't Cost a Thing, and Johnny Bravo.

Sources say that Ryan has been estranged from his children, as he recently reunited with his daughter Tatum after 17 years. 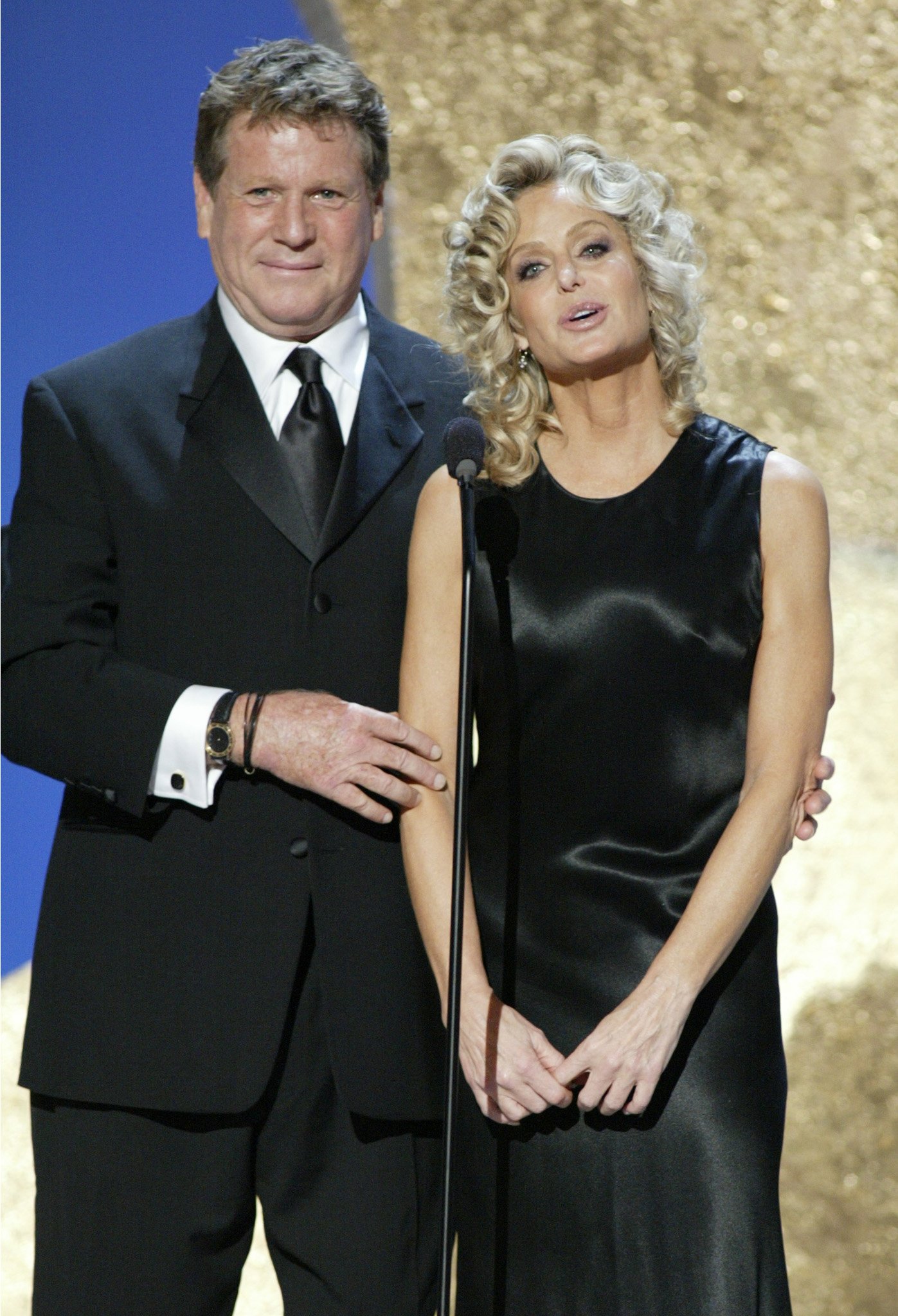 Why was he in jail?

Redmond had been in jail in May of 2018 over suspicion that he robbed a 7-Eleven convenience store in Venice Beach.

Detectives say he held the store clerk at knifepoint and demanded that the clerk hand over an undisclosed amount of cash. 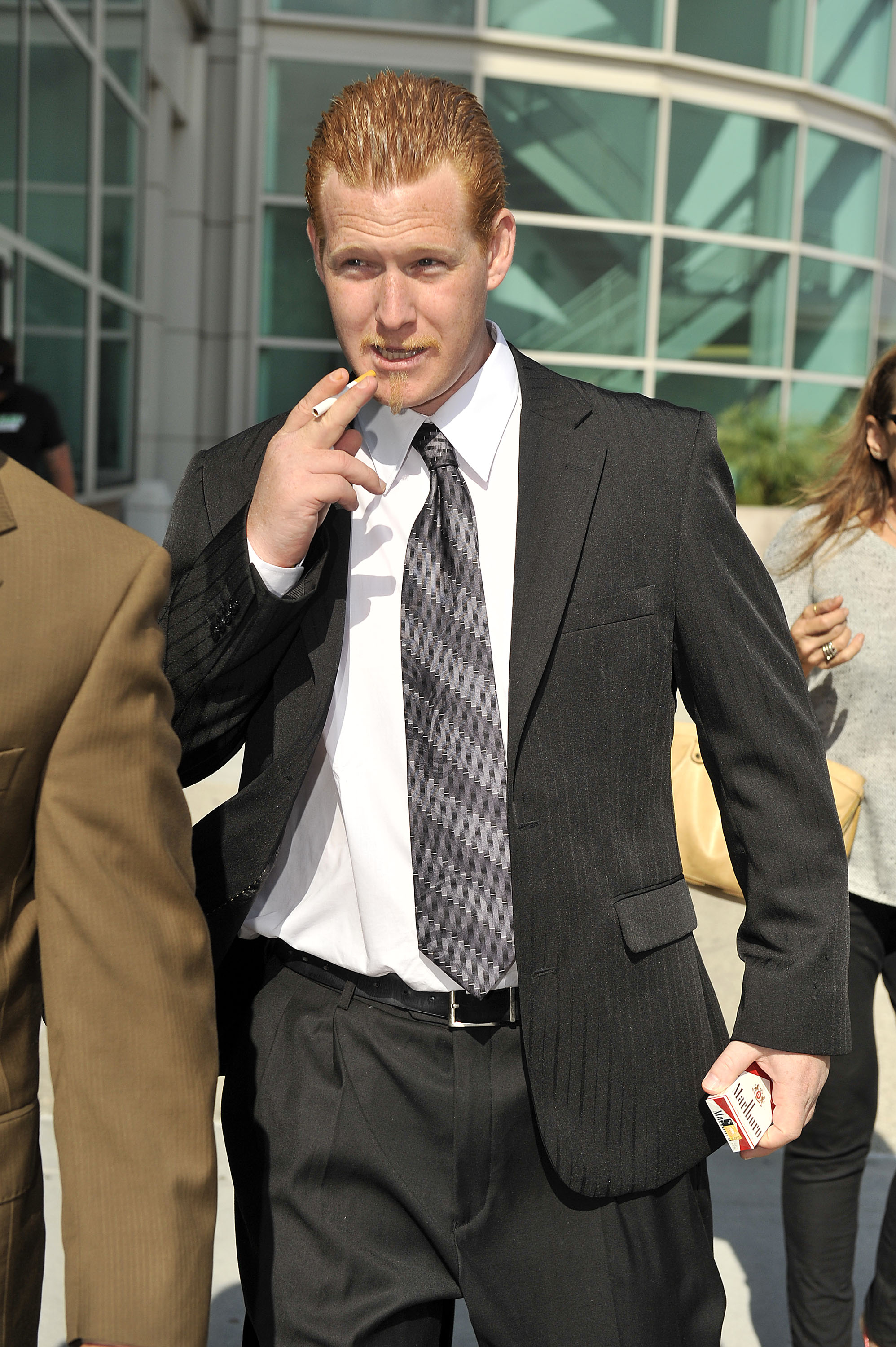 He was arrested and charged with six counts relating to the alleged armed robbery in addition to drug possession at the time of the arrest.

Redmond pled not guilty to all charges and was denied bail by a judge.

What other charges is he facing?

Prior to being arrested, Redmond was wanted by police in connection to a week-long crime spree in the Venice Beach and Palms neighborhoods.

In addition to the charges he faced for the alleged convenience store robbery, during his trial Redmond was also charged with attempted murder, two counts of assault with a deadly weapon, one count of brandishing a knife and one count of battery. 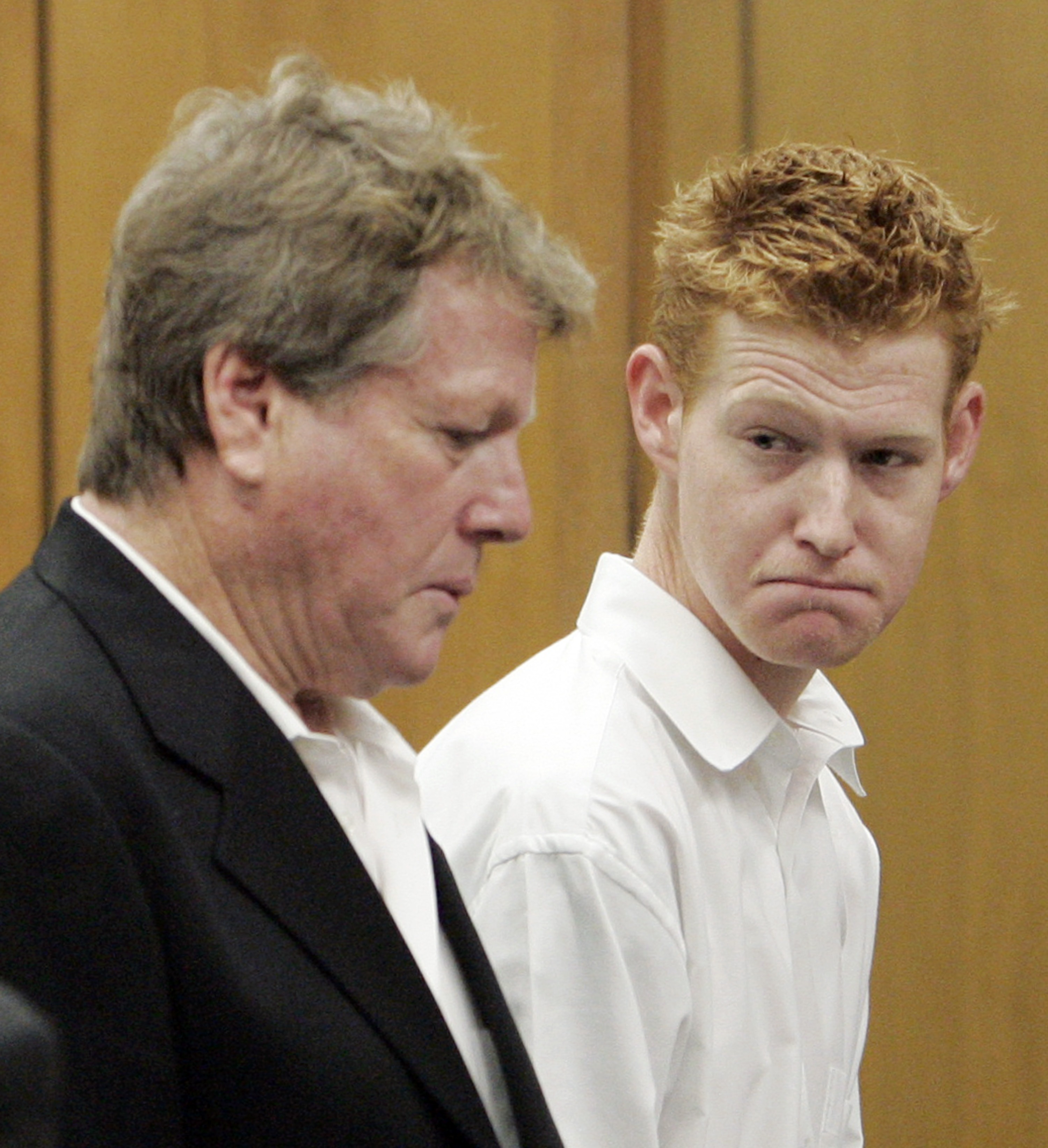 One man was found in a pool of blood with stab wounds to his head and upper body, prosecutors said.

Where is Redmond now?

Redmond was deemed “incompetent” to stand trial in October of 2019 by a commissioner.

He was transferred out of a Los Angeles jail to a state mental hospital where he will undergo treatment, RadarOnline exclusively reported.

Redmond will now be at the California Department of State Hospitals Metropolitan location in Norwalk.

If the Disproportionate Share Hospital (DSH) staff still believes he is incompetent to understand the charges he is facing his court status will be reconsidered.

He has allegedly been diagnosed with schizophrenia, bipolar disorder and antisocial personality disorder.

Who was Farrah Fawcett? 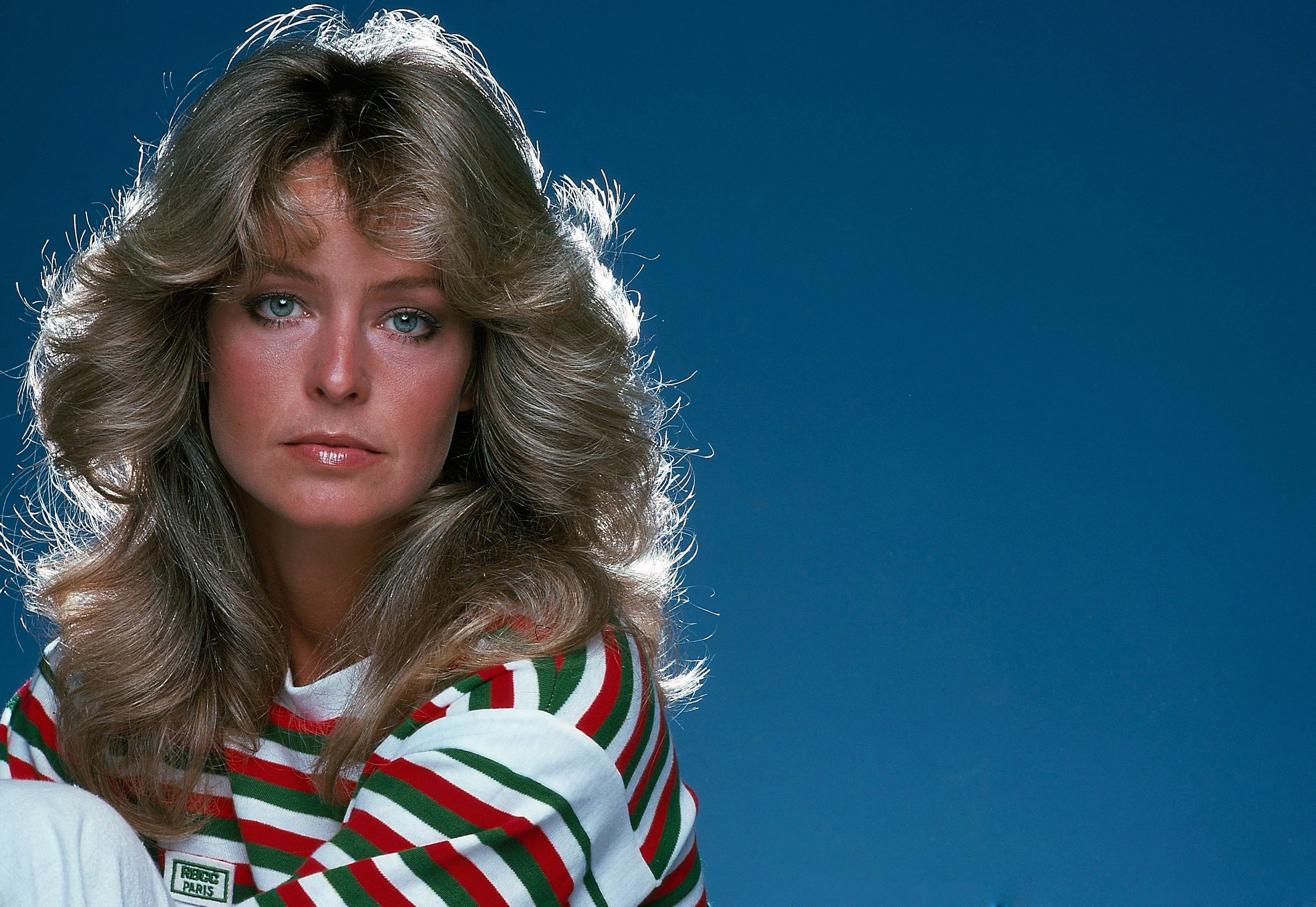 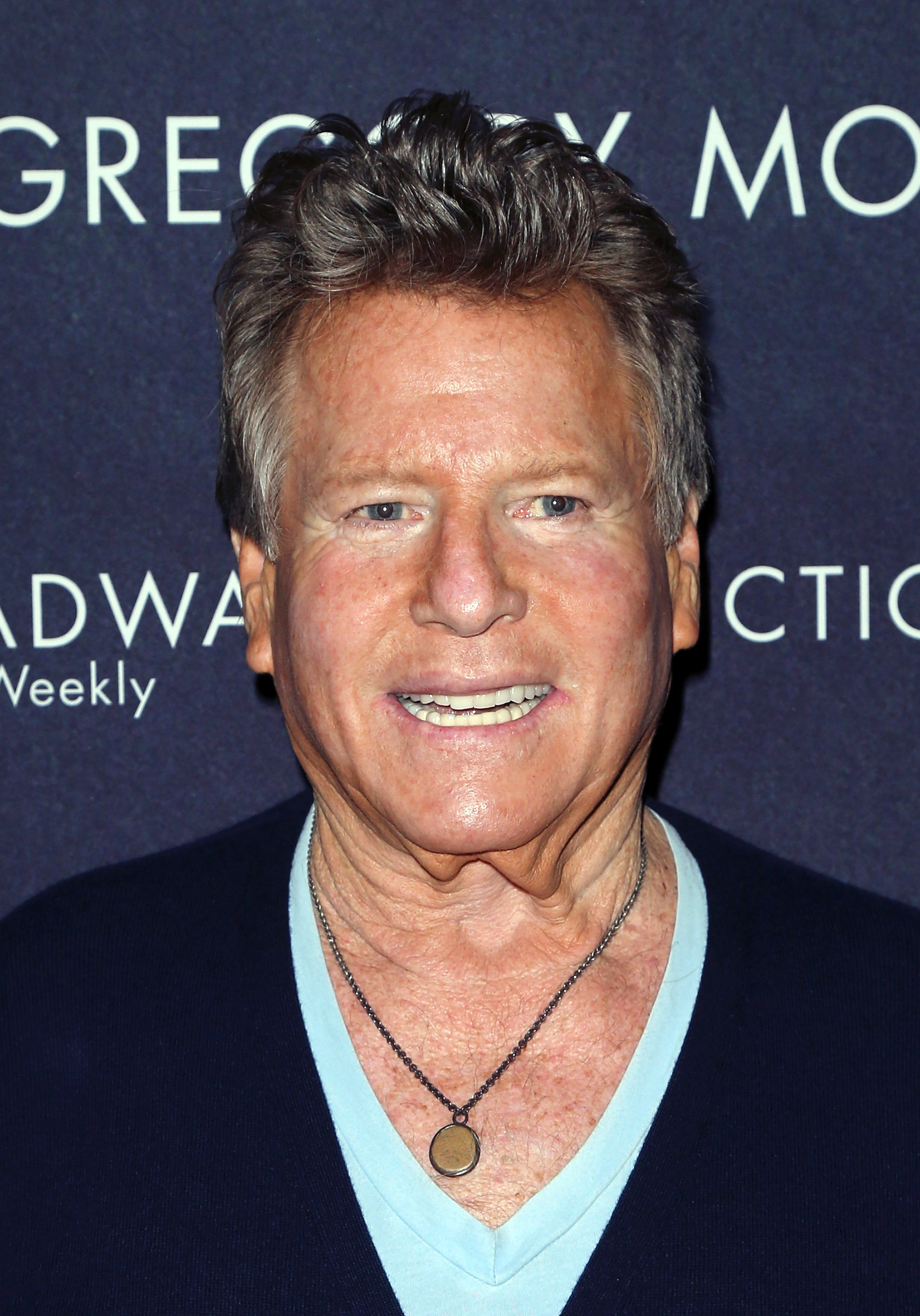 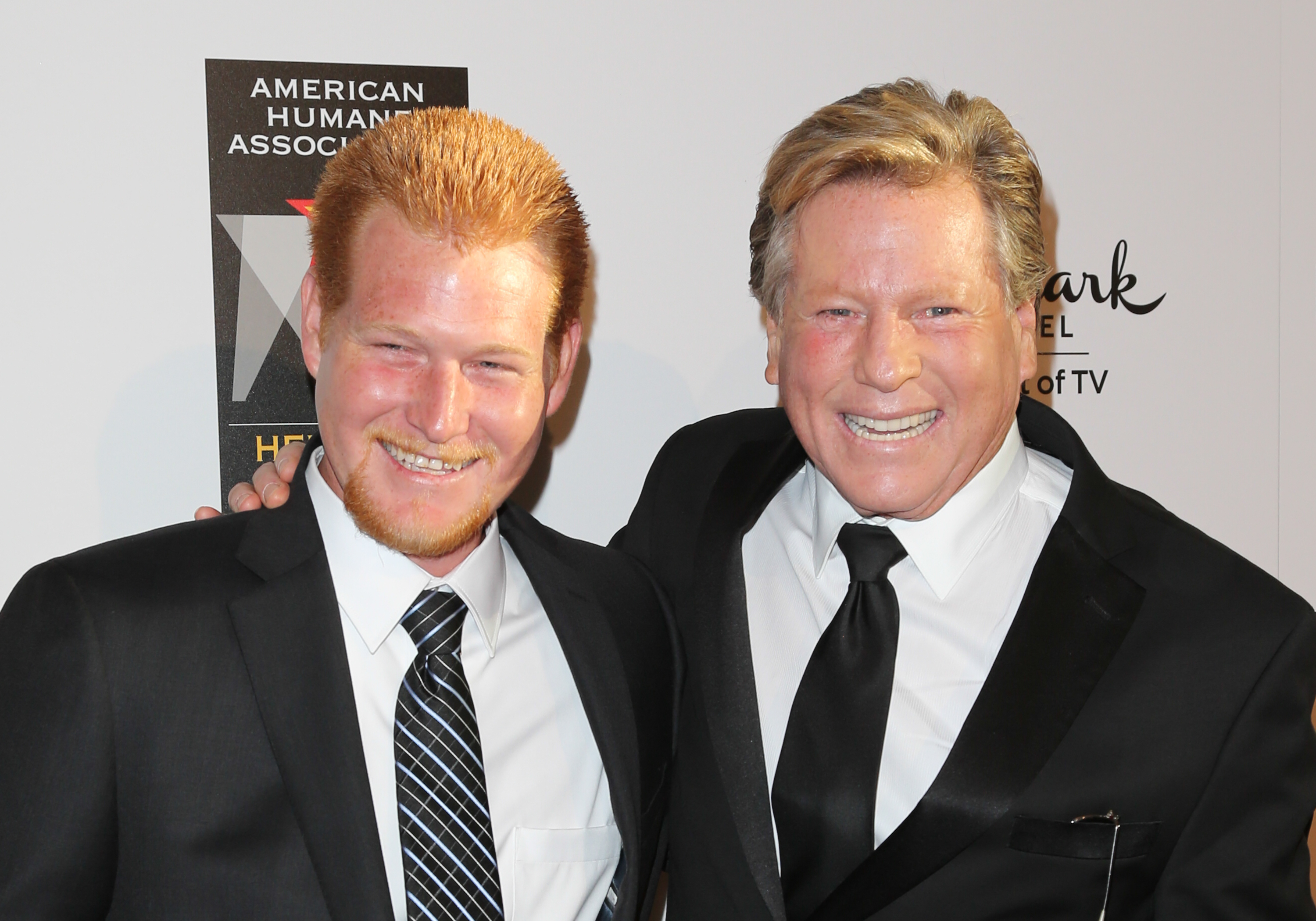 Related posts:
Prince Andrew will be ‘edited out’ of his father’s 100th birthday celebrations
How the Weather Impacted BTS' 'Dynamite' Performance on the MTV Video Music Awards
Popular News
The 2020 Emmys Are a Meeting That Should've Been an Email
21/09/2020
Man Utd wonderkid Ramon Calliste, called ‘the next Giggs’, now owns luxury watch business and makes £5m a year – The Sun
26/03/2020
Megan Thee Stallion Addresses Criticism Over Twerking: ‘I Love to Shake My A**’
26/03/2020
Police guard shops to stop coronavirus panic-buyers and enforce social distancing – The Sun
26/03/2020
Coronavirus: Good Morning Britain’s Dr Hilary reveals ‘game-changing’ self-testing kit
26/03/2020
Recent Posts
This website uses cookies to improve your user experience and to provide you with advertisements that are relevant to your interests. By continuing to browse the site you are agreeing to our use of cookies.Ok