TED Stryker has been on working at the KROQ radio station for over two decades.

On June 9, 2021, Stryker announced on Twitter that he was leaving the morning show with “infinite gratitude.” 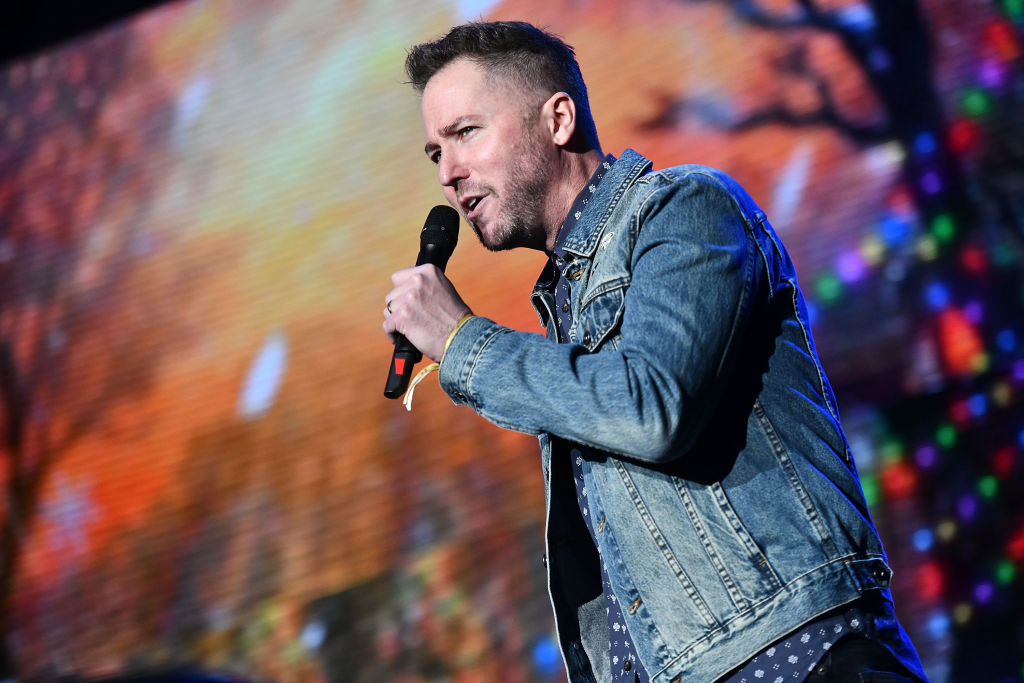 He took to Twitter to discuss his leaving, writing: “After more than 22 years at KROQ, I can proudly say with infinite gratitude that I will be leaving my full time position and stepping away from Stryker and Klein.

“What’s next for me? I’ve got a lot of things planned on the horizon (stay tuned). In the meantime, my Out of Order show will continue to air on weekends on KROQ and around the country.

He continued: “I’ll also be filling in on the station when needed. The love and support that I’ve gotten from this community over so many years have meant and continue to mean the world to me. 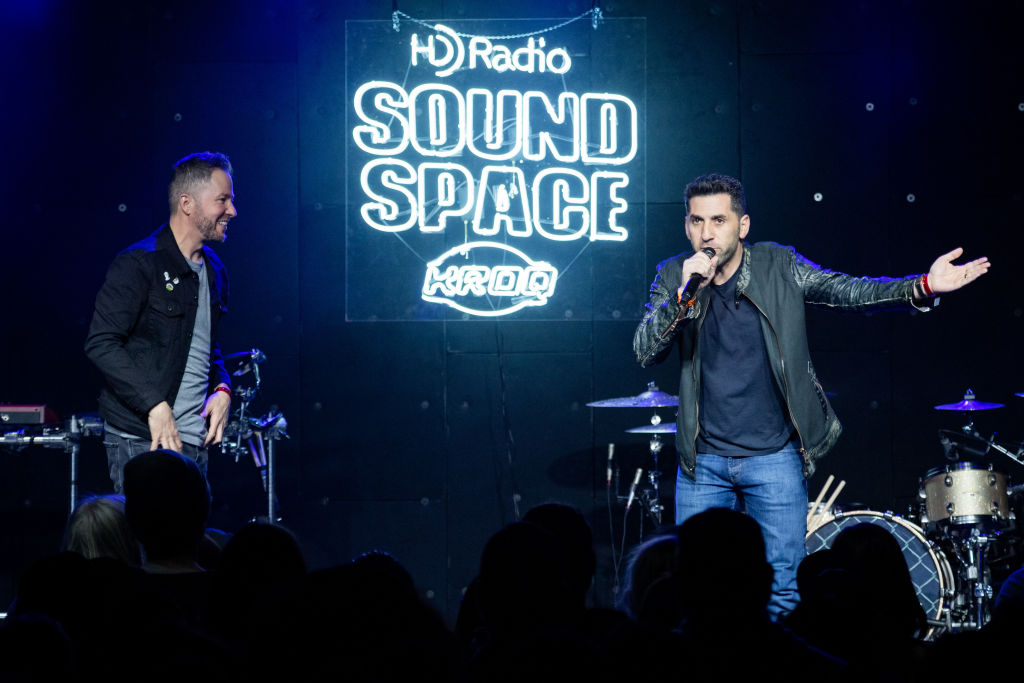 Adding: “Thank you for allowing me to be a part of your world.”

According to KROQ owner Audacy, a search is underway to replace Stryker and he will remain in the role until the position is filled.

Who is Ted Stryker?

Stryker is a radio personality who got his start at 92.1 KFMA in Tucson, Arizona.

He eventually moved on to KROQ-FM 106.7 FM in Los Angeles as a music DJ.

Stryker was the on-stage DJ for the 5th season of The Ellen DeGeneres Show and has hosted shows on MTV, Fox Sports, VH1, Fuse and Direct TV. 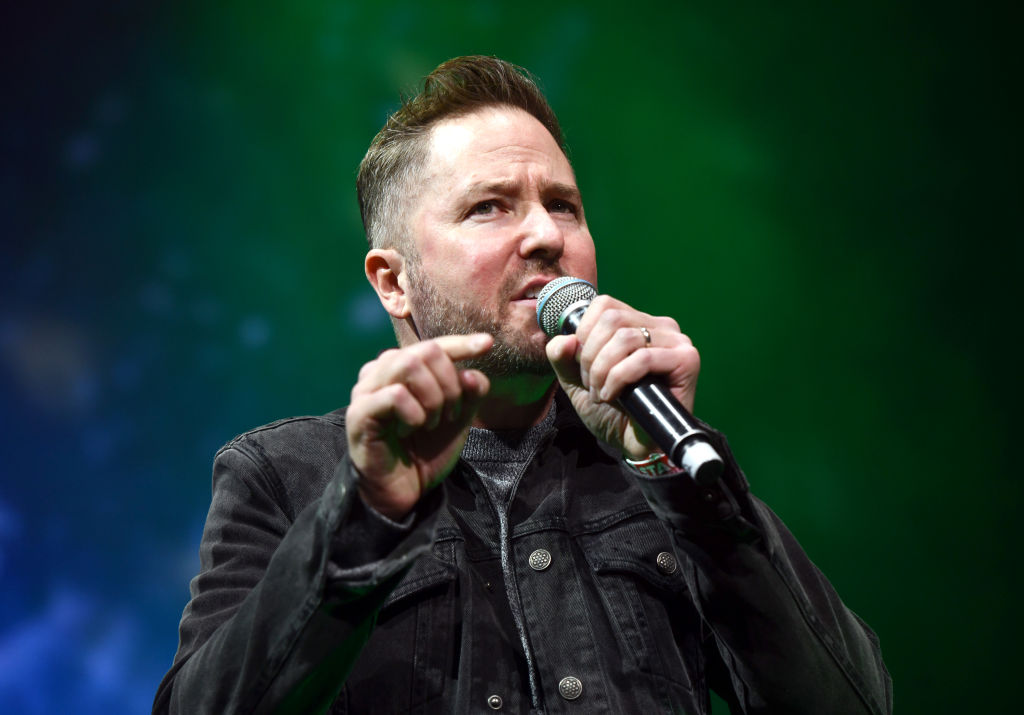 He also co-hosted Loveline with Drew Pinsky and has hosted shows for red carpets such as the American Music Awards, Grammys, and Billboard Music Awards.

Stryker is the host of the Out of Order Show which is an alternative rock radio music show that plays the country’s top 20 hits and more.

What did KROQ say about Ted Stryker leaving?

According to Variety, KROQ Brand Manager Mike Kaplan commented on Stryker’s leave, saying: “For years, Ted Stryker has delivered passionate and interactive on-air programming for our listeners, and his longtime connection to the SoCal community is a major reason for the success of ‘Stryker and Klein.’

“While he will remain with the company in various capacities, we thank him for his invaluable contributions to KROQ over the years.

Adding: “We look forward to detailing the next chapter of his career in the near future.”

Amid the news of Stryker leaving, the KROQ official Twitter account replied to his statement on the site, saying: “Thank you for so many amazing years. Love you, man.”