EastEnders: McGarty on whether Whitney will get 'happy ending'

Davood Ghadami has been a major star in EastEnders for the past six years as Kush Kazemi, the big-hearted market stall-holder who often finds himself in trouble when trying to help others. The BBC confirmed last year Kush would be making his exit with Ghadami’s final scenes airing this week. But like with any EastEnders departure, there is bound to be plenty of drama ahead.

Kush was going to take the wrap for the Mitchells in court, saying how he acted alone in trying to steal the cars.

However, just before entering his plea, Kush changed his mind and struck up a deal with the police.

He instead he grassed up Phil (played by Steve McFadden), Ben Mitchell (Max Bowden) and Shirley Carter (Linda Henry), in exchange for his freedom.

Kush altered his plea so he could be with Whitney Dean (Shona McGarty) and now they are planning on going on the run to Dubai with his son Arthur in toe.

But will the couple get their happily ever after or is it all going to end in tears as the Mitchells seek their revenge? 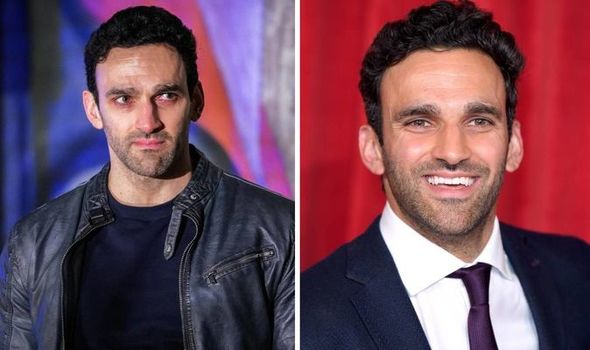 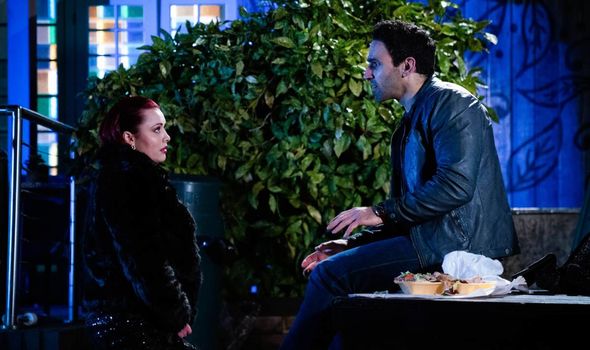 Why is Davood Ghadimi leaving EastEnders?

Actor Ghadami hasn’t spoken out about the reasons behind him leaving EastEnders.

However, according to a source who has spoken to The Mirror, it wasn’t voluntary.

Soap producers reportedly decided not to renew Ghadami’s contract so they could go forth with this major storyline.

The source said: “Davood’s contract was up and bosses decided his storyline had run its course.

“He’ll be missed but they’re making sure he goes out with a bang.

“Sometimes the cost of having a big storyline means losing big characters.” 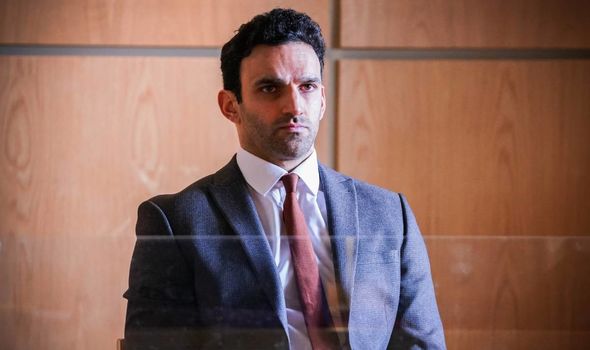 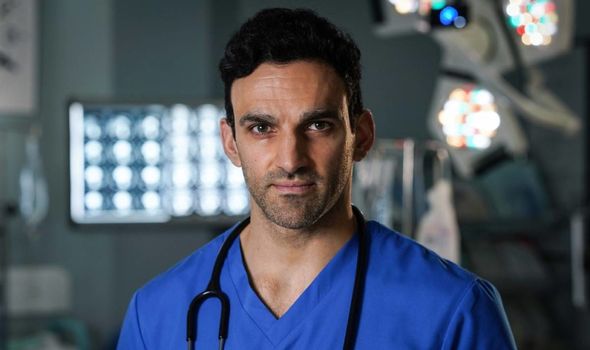 There has been no news that actress Shona McGarty who portrays Whitney Dean will be leaving EastEnders.

So if this is the case, then how is Kush going to depart Albert Square?

He has made himself a dangerous enemy in the shape of the Mitchell family who could use their influence from prison to get revenge against him for snitching.

Another person who is eager to see the back of Kush is Gray Atkins (Toby-Alexander Smith), who employs Whitney as his babysitter but has developed feelings for her.

While the Mitchells are a more obvious force to be reckoned with, Gray has a deadly past no one is yet aware of.

He left wife Chantelle Atkins (Jessica Plummer) to die after pushing her onto an open dishwasher filled with knives.

Gray is also believed to have murdered Tina Carter (Luisa Bradshaw-White) after she sussed out what he did to Chantelle.

There is a theory though that Tina is still alive as fans didn’t actually see her body.

So could Gray be involved in how Kush makes his exit from EastEnders?

Fans of Ghadami won’t have to look too far though to see him pop up on our screens again.

He has already landed himself a role in fellow BBC series Holby City as new Consultant Cardiothoracic Surgeon Eli Ebrahimi.

Last year, Ghadami said: “I am absolutely thrilled to be joining such a brilliant show.

“Holby City is renowned for its quality storytelling and I’m excited for the audience to meet Eli and watch the drama that unfolds on his arrival!”

EastEnders is available to watch four nights a week on BBC One.