Home » TV and Movies » Why is 'is DJ Cassidy blind' trending?

Why is 'is DJ Cassidy blind' trending?

KNOWN for his signature boater hat and 24 karat gold microphone, DJ Cassidy is making waves as an old-school DJ.

With his brand new Pass The Mic airing, here's everything you need to know about the DJ… 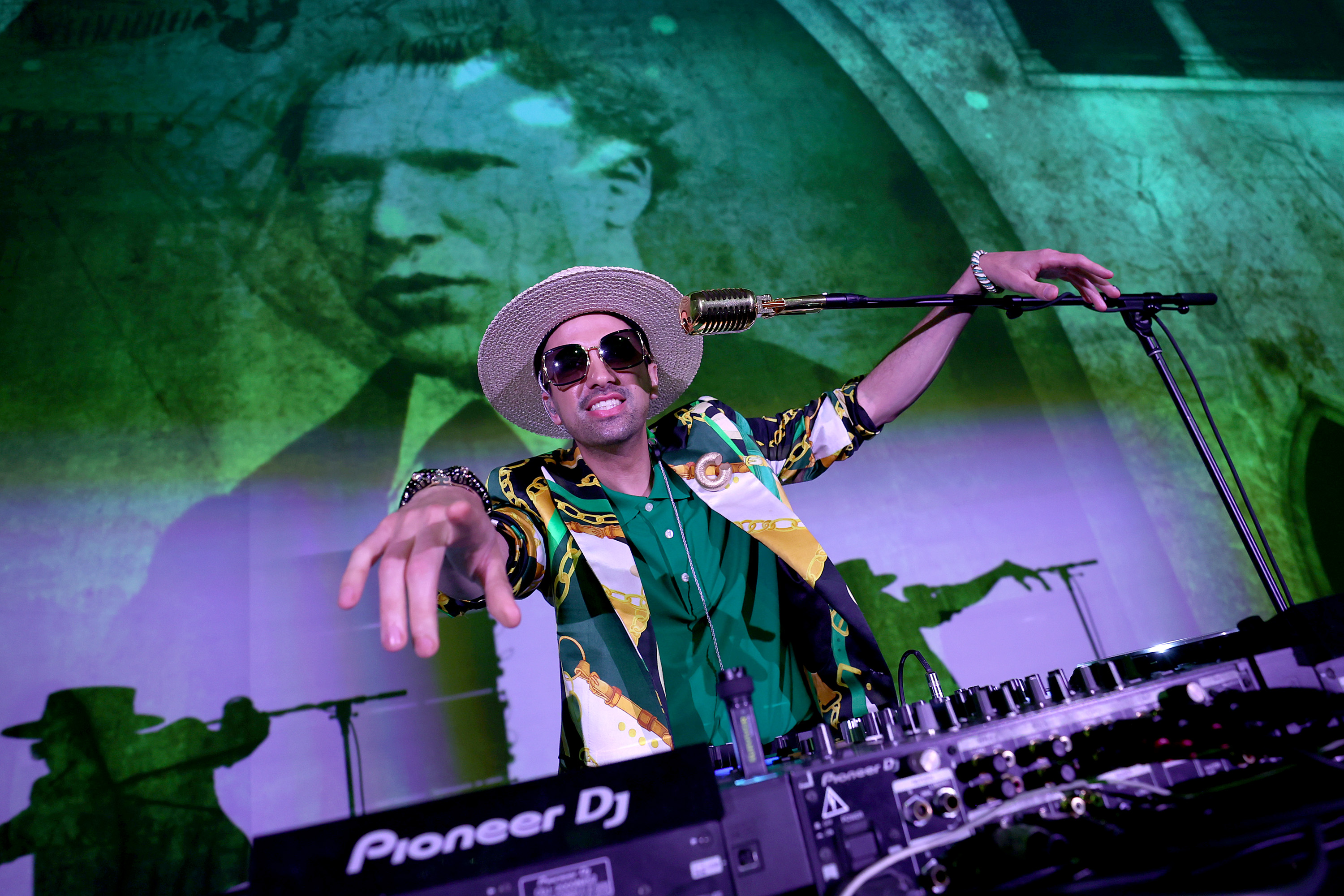 Who is DJ Cassidy?

Dj Cassidy is an American DJ, record producer and MC.

He's known as a DJ for the stars and has spun records at the 50th birthday parties for both former US President Barack Obama and his wife Michelle.

He also performed at the 2008 wedding of Beyonce and Jay-Z as well as Grammy and MTV Video Music Awards parties.

He also provided music for the inauguration of US President Joe Biden. 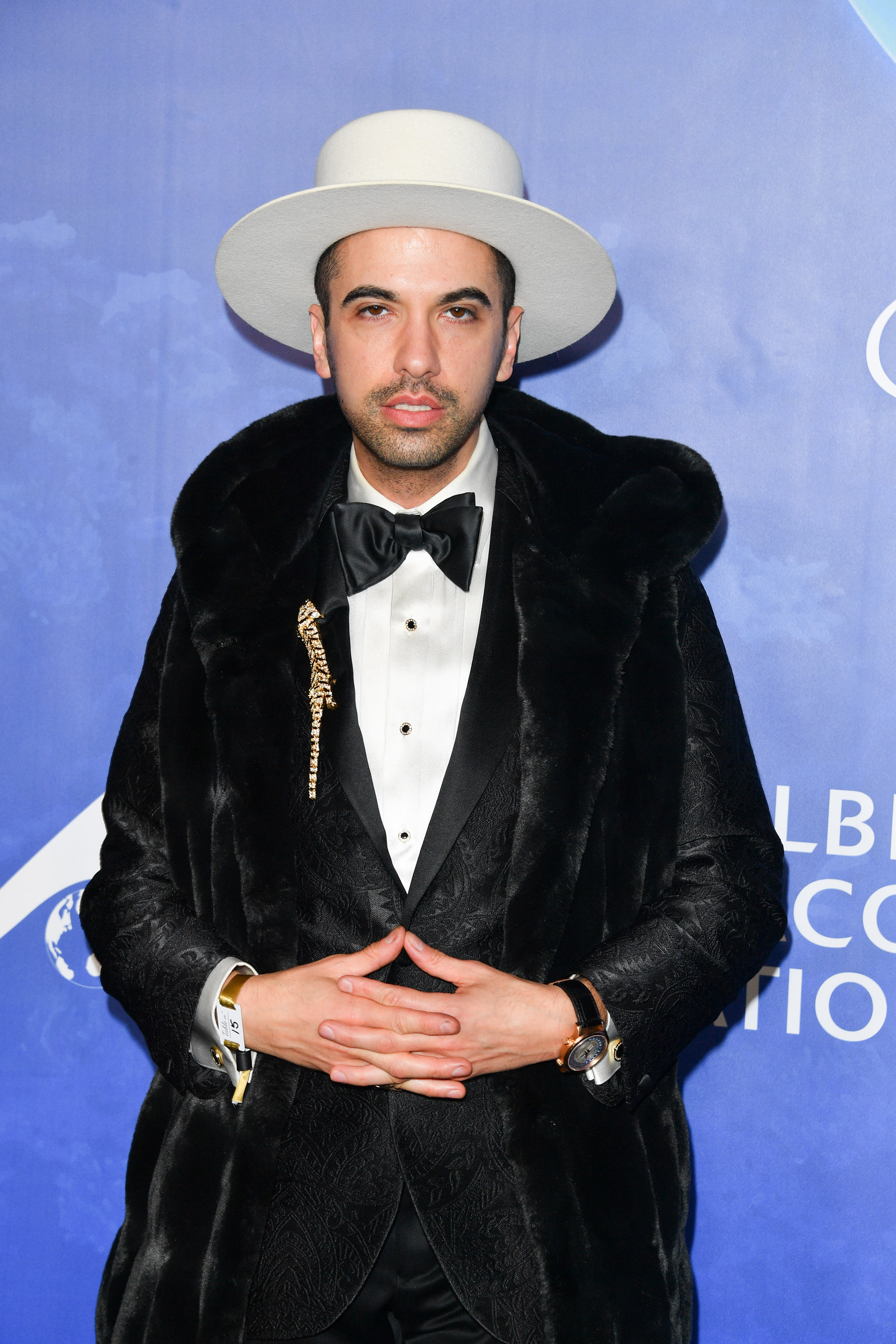 Born in New York's Upper East Side, Cassidy has been on the decks since the age of ten.

He was discovered by Sean Combs, better known as P Diddy, whilst playing at a GQ party in the basement of a Manhattan club.

The meeting led Cassidy to DJ at the 2001 wedding of Jennifer Lopez and Cris Judd.

Cassidy has a signature look, and is known for his trademark boater hat, cricket sweaters, bow ties and multicoloured tuxedos.

In 2020, Cassidy launched his Pass the Mic series – a concept developed during lockdown which sees him Zoom into the homes of musical legends – all while sat at the turntables in his living room.

It was a huge success with nostalgic RnB lovers looking to fill the musical void that lockdown left. 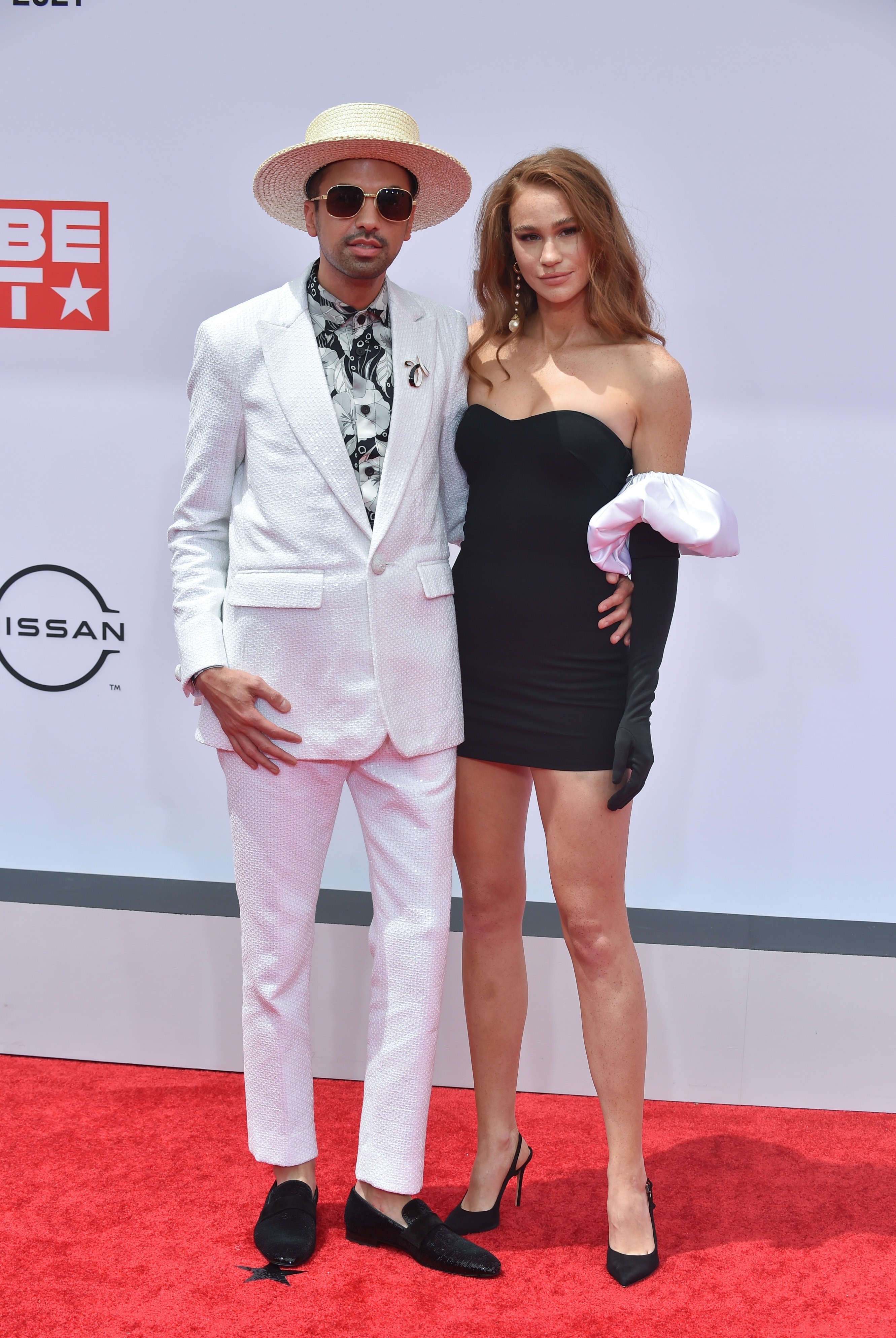 Why is 'is DJ Cassidy blind' trending?

Cassidy's Pass The Mic: BET Awards Edition led to speculation that the singer is blind.

He sported dark shades, despite being in a well-lit room. But to public knowledge, Cassidy is not in fact blind. 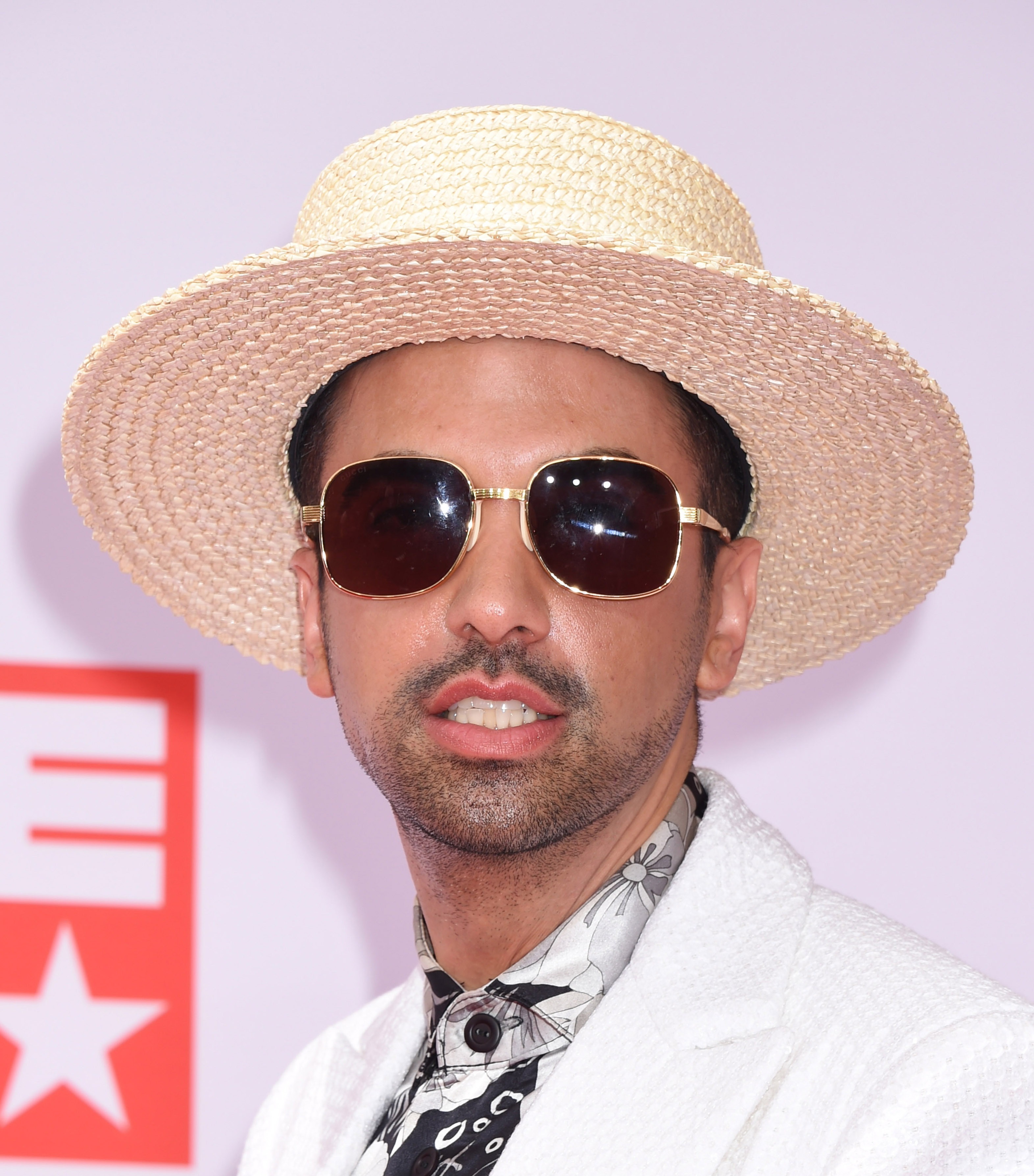 What is DJ Cassidy's net worth?

DJ Cassidy's worth is estimated at $1-5 million.

This hefty sum is unsurprising given he has DJed for the likes of Naomi Campbell, Tommy Hilfiger, Anna Wintour, Pharrell Williams, Swizz Beatz, Alicia Keys, Kanye West and Kim Kardashian.

According to Forbes, Cassidy regularly receives five-figure sums for his service – and often plays over 200 gigs per year.

You do the maths!