Home » TV and Movies » Why is Coronation Street not on ITV tonight? – The Sun

Why is Coronation Street not on ITV tonight? – The Sun

CORRIE fans have been left distraught that their favourite soap won't be on telly tonight.

Friday nights are normally filled with a double bill of drama from the Cobbles, but the ITV soap won't be aired this evening, which was actually planned pre-pandemic. 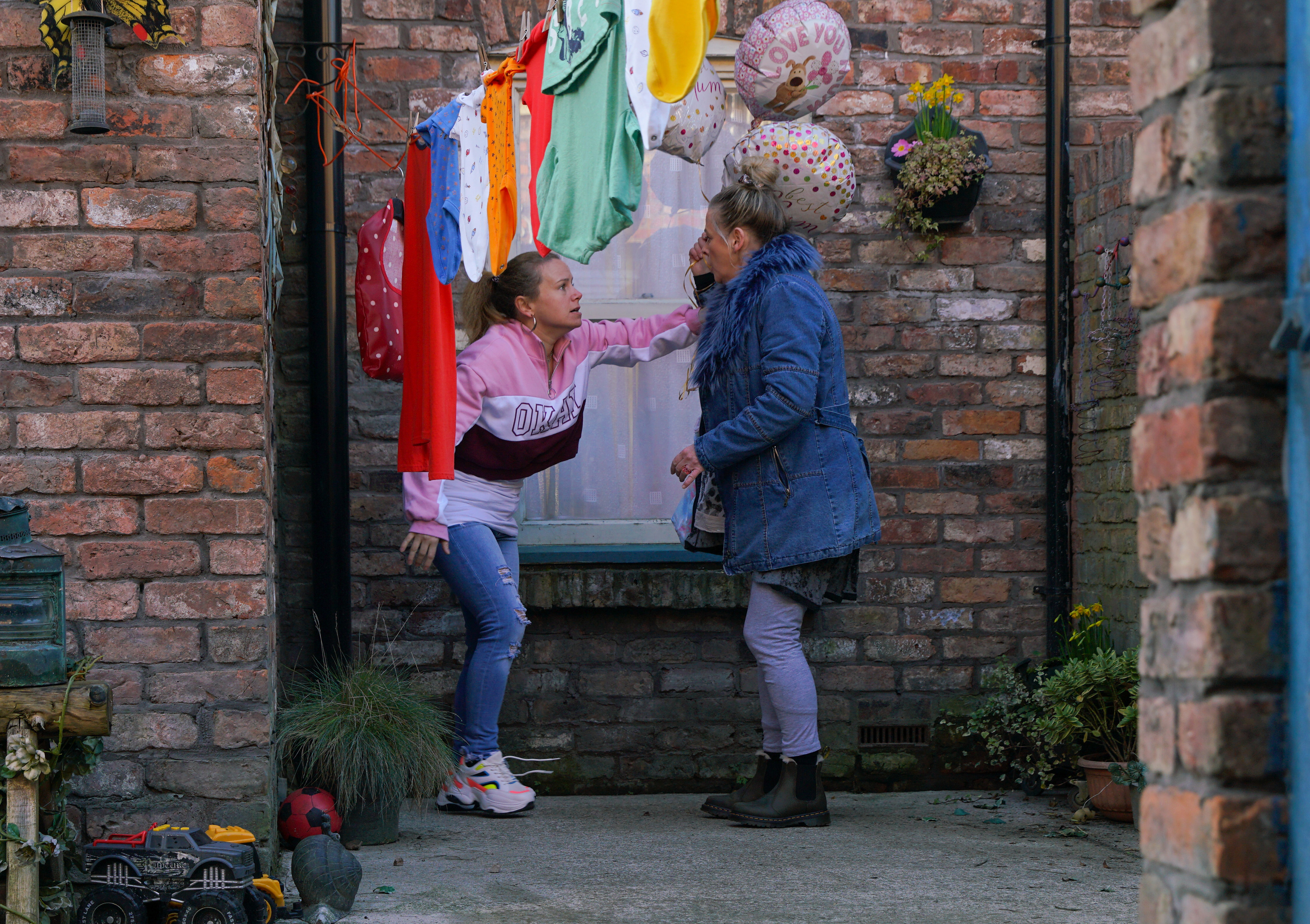 Why is Coronation Street not on ITV tonight?

As Covid-19 continues to cause havoc to TV schedules, our favourites soaps, including Coronation Street, have been hit by reduced schedules to ensure they stay on air as long as possible.

Fans have been aware of the reduced schedule but have been left upset as they thought they'd get a double dose of Corrie tonight, but it's been cancelled.

But according to TV bosses – the cancellation of the double dose on Friday March 27, was planned pre-pandemic before the new schedule had been announced.

Disappointed viewers took to Twitter to vent their frustrations, with one fan saying: "I WAS HOLDING IT TOGETHER BUT JUST FOUND OUT THERE IS NO @itvcorrie TONIGHT!! Star Wars instead?".

Another worried fan shared: "Just had to tell my Ma that there is no Corrie on TV tonight. Glad I had to do it over the phone rather than in person!!!"

Tonight's cancellation is out of kilter with the new schedule, but fans are not to worry as Corrie will return on Monday March 30, at 7.30pm, beginning the temporary timetable. 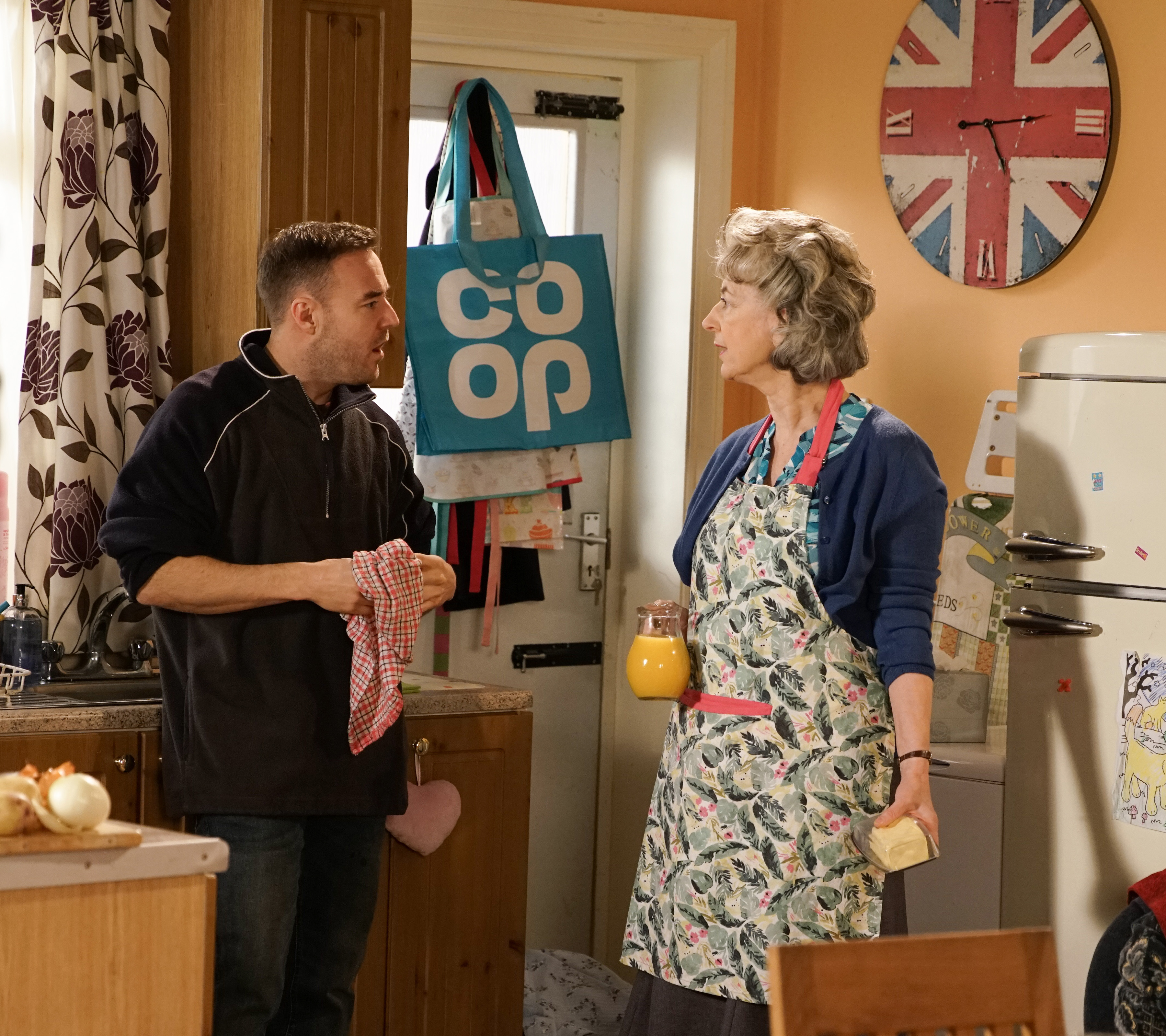 Why has the Coronation Street schedule changed?

ITV announced they have suspended filming of Coronation Street and Emmerdale amid the pandemic.

Corrie is reducing the number of weekly episodes, from the usual five per week to three.

The soap will air at 7.30pm on Mondays, Wednesday and Fridays as usual, but there will no longer be any double episodes. The schedule shake-up will begin on March 30, 2020.

An ITV spokesperson explained: "In the coming weeks some episodes of Coronation Street and Emmerdale will understandably be out of kilter due to the temporary transmission pattern for both programmes, which takes effect from Monday March 30.

"Episodes due to broadcast at Easter and those commissioned and filmed to commemorate VE Day, for instance, won't now air on the dates we'd anticipated. We'd hope the audience will understand the reasons for this and continue to enjoy the shows."