Home » TV and Movies » Why does Keith Lemon wear a bandage on his hand?

Why does Keith Lemon wear a bandage on his hand?

Keith Lemon shot to fame as the crude alter ego of comedian Leigh Francis, who was previously best known for sketch show Bo Selecta!. Keith hosts rude comedy panel show Celebrity Juice on ITV2 and now has new series Shopping with Keith Lemon where he speaks to celebrities during their weekly shop. A festive version of the show will be shown tonight, Friday, December 20, at 10pm on ITV2.

Why does Keith Lemon wear a bandage on his hand?

Ever since Keith Lemon became a hit on television, he has donned a bandage on his right hand.

Fans have wondered for years what is wrong with the character’s hand, believing there is a story behind the “injury”.

With neither Keith or his celebrity guests ever asking questions about it, this has led to even more speculation.

But Keith did actually open up about the bandage a few years ago. 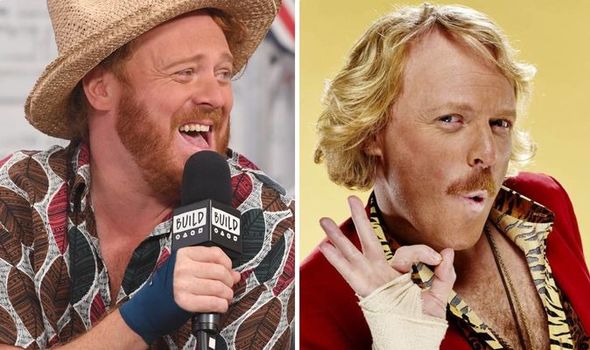 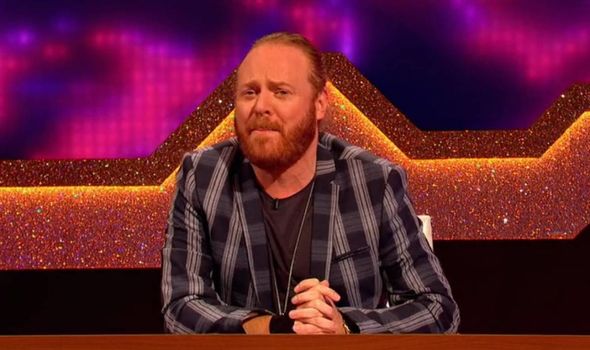 Speaking on Chris Moyles’ Radio X Show, Keith said: “I often wear a bandage on my wrist as I have a rather unorthodox tattoo right there and while I would argue it is a lively form of artistic expression, unfortunately most television producers tend to disagree.

“Over the years my bandage has become part of who I am and I always carry a spare in my pocket.”

So according to Keith, the bandage is used to hide a tattoo which wouldn’t be appropriate for television.

This was proven not to be true though when the star behind Keith, Leigh Francis, made a television appearance. 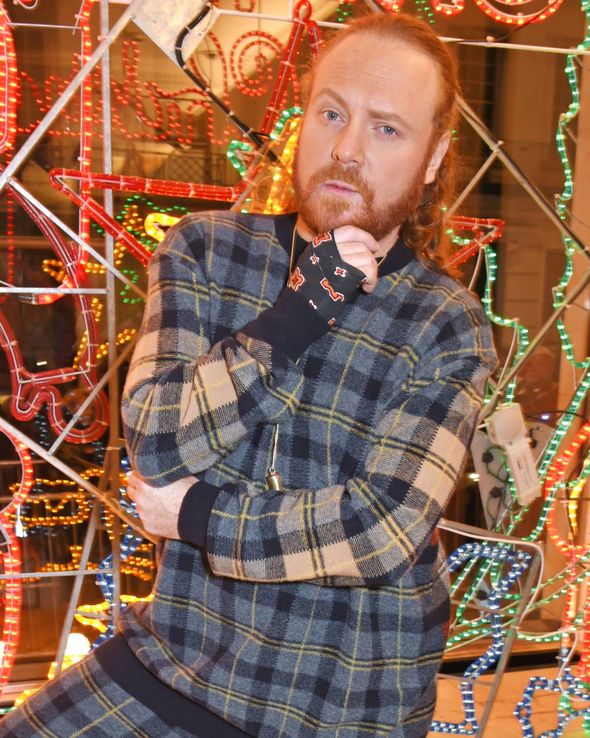 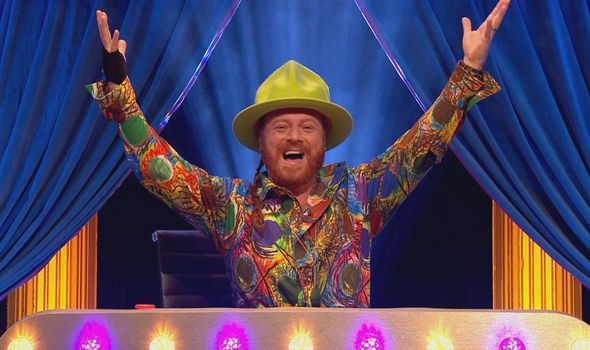 In 2018, Francis attended the Bafta Awards where he won for Best Entertainment Performance for Celebrity Juice.

After claiming his prize, viewers took a closer look at Francis’ hand without the bandage.

But much to their surprise, there wasn’t a tattoo in sight.

So this was probably just part of the backstory for Keith as a character, rather than real life for actor and comedian Francis.

Keith added: “Girls are forever coming up and asking me how I’ve hurt myself [because of the bandage.

“Obviously there’s nowt wrong with my hand whatsoever, but it’s artistic expression, like when Nelly wears a plaster on his cheek.”

Keith will return for Shopping with Keith Lemon this evening on ITV2.

This episode with be a festive special with some famous faces to help Keith mark the occasion.

Keith Lemon is going to be stocking up on food and drink for the holidays with presenter Richard Madeley.

He will also be visiting a Christmas tree with This Morning’s Alison Hammond and trying out tobogganing with Joe Swash and Stacey Solomon.

Keith is then going to be baking some yuletide treats with singer Paloma Faith.

Shopping with Keith Lemon will start tonight, Sunday, December 20, at 10pm on ITV2.

Related posts:
A mystery woman dressed in silk and gold found buried under the London streets was from the elite of the Roman Empire, researchers say
David Oyelowo on James Bond casting and being in touch with 007 boss Barbara Broccoli
Popular News
Katie Price says none of her exes ‘come close to boyfriend Carl’ in subtle dig
15/01/2021
Man Utd wonderkid Ramon Calliste, called ‘the next Giggs’, now owns luxury watch business and makes £5m a year – The Sun
26/03/2020
Megan Thee Stallion Addresses Criticism Over Twerking: ‘I Love to Shake My A**’
26/03/2020
Police guard shops to stop coronavirus panic-buyers and enforce social distancing – The Sun
26/03/2020
Coronavirus: Good Morning Britain’s Dr Hilary reveals ‘game-changing’ self-testing kit
26/03/2020
Recent Posts
This website uses cookies to improve your user experience and to provide you with advertisements that are relevant to your interests. By continuing to browse the site you are agreeing to our use of cookies.Ok