Home » TV and Movies » Why did Kate Chastain leave Below Deck?

Why did Kate Chastain leave Below Deck?

Below Deck: Bravo release a first look at the eighth series

Below Deck follows the lives of the crew who work on board a superyacht, trying to meet every demand of their employers. The crew must also try and balance their professional and personal lives as they live to service on the luxurious yachts. Season eight concluded on Bravo in February 2021 and fans are excited to watch even more but sadly, they won’t include Chief Stewardess Kate Chastain?

WARNING: This article contains spoilers from Below Deck.

Why did Kate Chastain leave Below Deck?

Kate had been part of the Below Deck cast since the second season which debuted in August 2014.

She quickly became a fan-favourite, known for her no-nonsense attitude, dry sense of humour and her love for planning lavish parties.

Kate had played a major role in the reality series almost from the very beginning and was one of the reasons why the show had become a success.

But Below Deck fans were upset to find out last year that Kate had decided to leave for good. 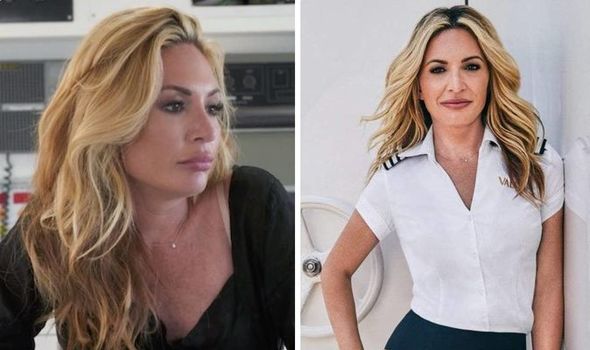 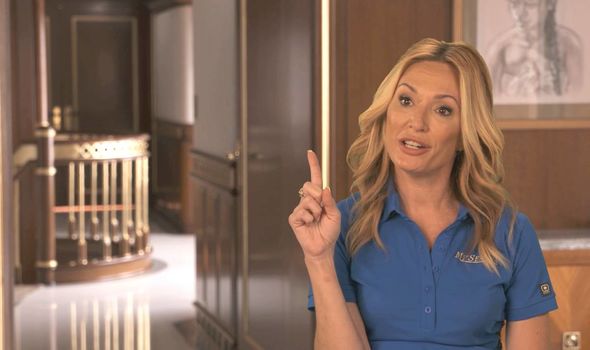 In February 2020, Kate announced she was no longer going to be part of the Bravo’s hit cast.

Taking to Instagram, Kate said: “After many months of reflection and internal discussions, I have chosen to make a transition this year in starting to carve out a progressive new land-based role.

“I intend to step back as a senior member of the Below Deck Family and work to become financially independent while continuing to fully support His Majesty Andy Cohen.”

Months later, Kate further opened up about the reason she wanted to take a step back. 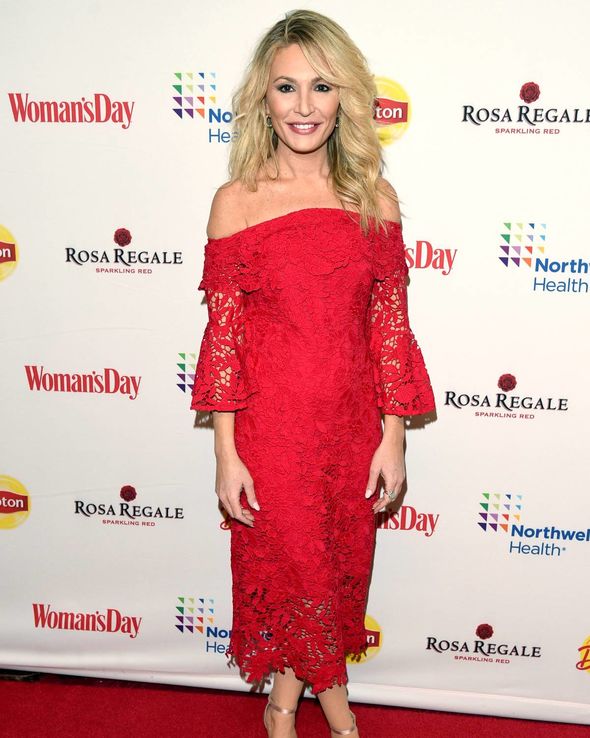 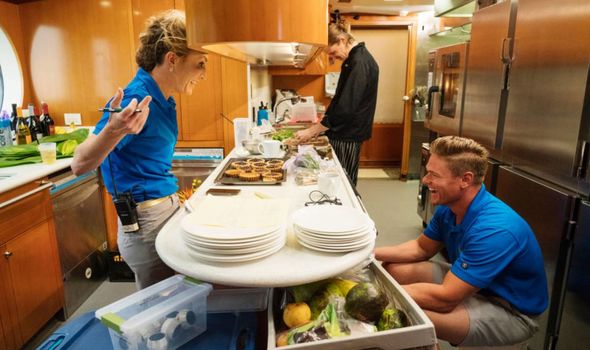 Speaking to presenter Cohen last year on Watch What Happens Live, Kate admitted part of the reason was to do with her age.

While Kate hasn’t said as much, there is still plenty of speculation that the events of season seven nailed the coffin for her exit from Below Deck.

Kate found herself in the middle of numerous rows with her some of her mostly-male colleagues.

One of which was chef Kevin Dobson who complained how she was mentally not present in her job and that she kicked sand at him in the finale.

Elsewhere, Kate was having a feud with Boson Ashton Pienaar because of their different management styles.

In a tense argument driving a van ride, Boson lunged at Kate before frustratingly punching the car door.

He was also seen kissing Kate several times which she said were not consensual.

While Kate is no longer in Below Deck, she is still working on the franchise as she provides commentary on the latest spin-off series Below Deck Med.

As of yet, the original reality series hasn’t been given the greenlight for a season nine.

Nevertheless, after Eddie Lucas earned his third stripe, making him a First Officer, fans are expecting the show’s return.

Below Deck is available to watch on Bravo and Hayu.

Related posts:
Here's How HBO's 'The Last of Us' TV Show Will Adapt the Events of the First Game
The Celebrity Couple That Over 32% Of People Think Is Wrong For Each Other
Popular News
BBC defends Katherine Ryan's 'straight white man' joke as new show All That Glitters showered with complaints
19/04/2021
Man Utd wonderkid Ramon Calliste, called ‘the next Giggs’, now owns luxury watch business and makes £5m a year – The Sun
26/03/2020
Megan Thee Stallion Addresses Criticism Over Twerking: ‘I Love to Shake My A**’
26/03/2020
Police guard shops to stop coronavirus panic-buyers and enforce social distancing – The Sun
26/03/2020
Coronavirus: Good Morning Britain’s Dr Hilary reveals ‘game-changing’ self-testing kit
26/03/2020
Recent Posts