If you hear that Black Cat might be in a future Spider-Man movie and you think “Ohh, Anne Hathaway is going to be in the MCU,” you’ve got your cats and your comics mixed up.

While the villain for the next Spider-Man movie has not been determined, some fans think it would be cool if Black Cat would get into the mix. It would make her the first female villain in a Spider-Man movie and bring back to prominence a character who has a strong following.

Black Cat is not Catwoman 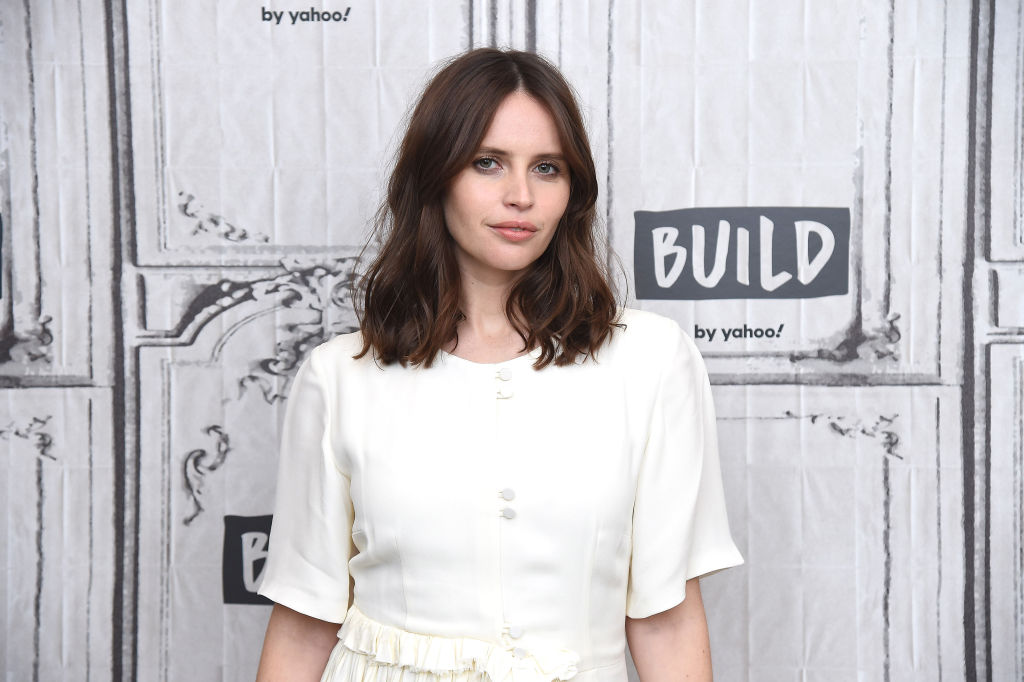 RELATED: Amy Adams Could Go From Playing Lois Lane to a Marvel Superhero

Most people are familiar with DC’s Catwoman, the slinky kind of villain/kind of hero who is a frenemy to Batman. She has been played by Julie Newmar, Eartha Kitt, and Lee Meriwether in the Adam West Batmans.

In the movies, Michelle Pfeiffer took her on in Batman Returns, with many people saying she was the best thing about that movie. Catwoman got her own solo movie with Halle Berry in the lead, though most people would rather forget that venture. Then Anne Hathaway played her in The Dark Knight Rises, even though that movie never actually mentions the name Catwoman.

Marvel’s Black Cat, however, is an entirely different animal. Just as Catwoman’s real name was Selina Kyle, Black Cat’s given name was Felicia Hardy. She first appeared in the comics in the late 70s and is the daughter of a renowned cat burglar. She trained herself in acrobatics and other nimble fighting styles and became a nemesis of Spider-Man, until she evolved into a love interest for Peter Parker, then changed back to a villain again.

Why do fans want Black Cat?

One fan says, “DC isn’t doing s*** with Catwoman, so Black Cat could really be iconic … especially as Peter’s world is presumably starting to look a little more grey. A character who’s morally grey would be interesting for Peter to interact with.”

One could argue the morally grey villain has already been in a Tom Holland Spider-Man movie – Michael Keaton’s Vulture. Still, another fan agreed Felicia would make a fine addition to the MCU, writing “Completely agree, Felicia is amazing and they haven’t done a single thing interesting with any of the High School characters so leaving that behind in favour of highlighting Felicia is something I’d be a fan of sure. “

What will we see in Tom Holland’s third Spider-Man movie?

Very little is known about Tom Holland’s Spider-Man movie, other than it is scheduled to be released in November of 2021, that Jon Watts will return to direct it, and that Tom Holland, ever the cheerleader, thinks the script is “amazing.”

While Black Cat would make a fine addition to the MCU, she seems like a villain who would come down the pike much later. Right now, it’s clear that the movies are focused on the romance between Peter Parker and MJ, and Felicia Hardy might stick out like a sore thumb in a movie with a high school setting. Rumors have swirled that the villain in the third movie would be Kraven the Hunter, a big-game hunting enthusiast who wants to make Spider-Man his latest trophy.

On the other hand, Black Cat could conceivably tie in well thematically with a villain who hunts, but with the whole ruined secret identity subplot from Far From Home, the movie already has quite a lot to chew on. If it tries to take on too much, it could become like Tobey Maguire’s Spider-Man 3, an overstuffed story that a lot of people saw but few people admit to liking. That’s the kind of parallel you don’t want to draw.