TRACY Beaker is a staple childhood character for nineties babies in the UK.

Written by Jacqueline Wilson, the books and their CBBC TV adaptation have become iconic among a generation. So people are over the moon that Beaker will be returning once more in a new series… 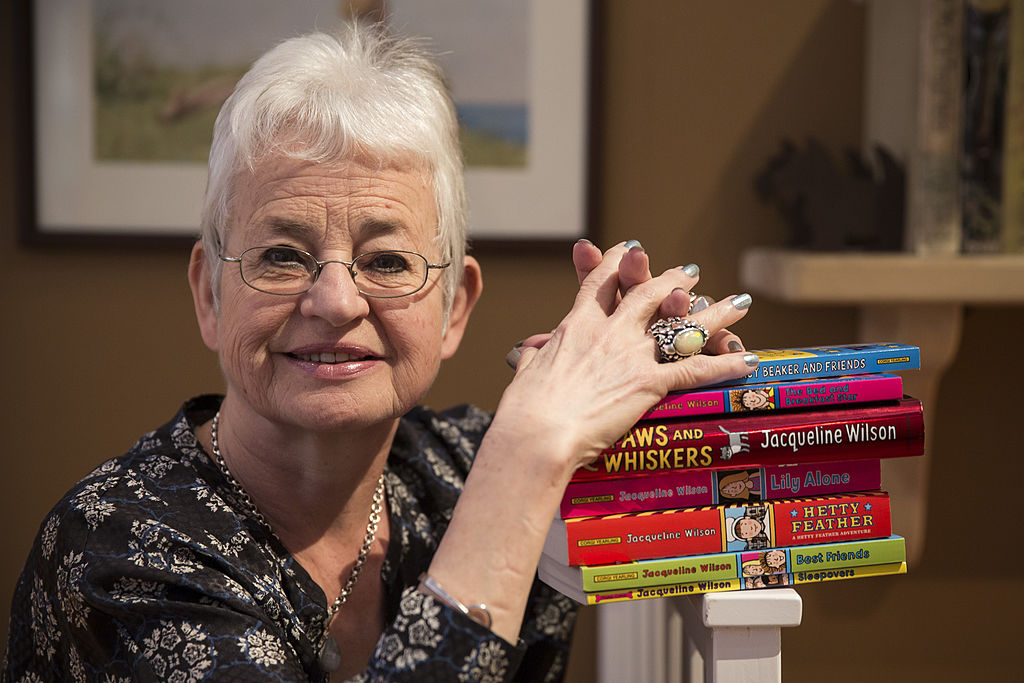 The cult children's books were written by Jacqueline Wilson and featured characteristic illustrations by Nick Sharratt.

Jacqueline Wilson is well-known for documenting hard-hitting issues in her children's books.

She covers all manner of topics, from alcoholism, foster children, abusive parents and council housing to mental health problems.

Her books have become some of the best known children's literature in the UK, and in 2010 it was revealed that Wilson was the most borrowed author in libraries across Britain. 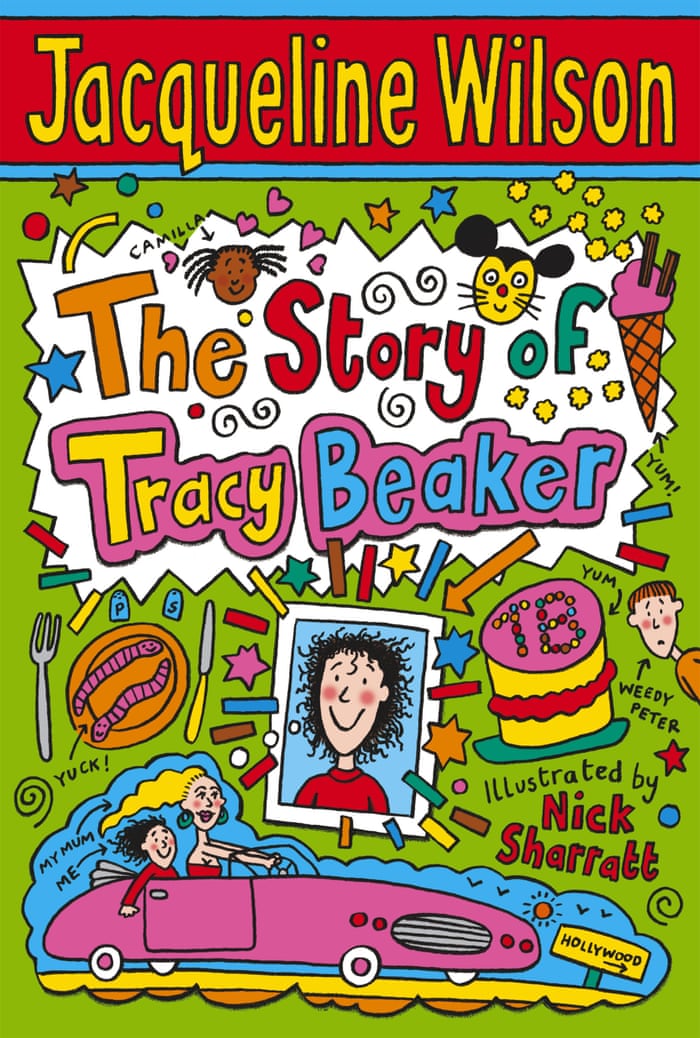 In June 2002, the prolific writer was appointed an OBE for services to literacy in schools.

The idea for the Tracy Beaker series came about when Wilson spotted an advert for foster children.

The Story of Tracy Beaker was first published in 1991 and it wasn't long until a producer named Sue Nott at the BBC wanted to turn the book into a TV series.

In total, Wilson has published a whopping eight Tracy Beaker stories. They are:

The cultural impact of the Tracy Beaker books and the BBC series has been immense.

Rapper Stormzy even sampled the Tracy Beaker theme tune on his 2019 album.

Some 27 years after the original release, Jacqueline Wilson decided to bring the feisty Tracy back.

She penned My Mum Tracy Beaker, a book about Tracy as a mum, living on a rough housing estate in London with her nine-year-old daughter struggling to make ends meet.

She said: "When I realised just how long ago it was since I wrote the first Tracy Beaker book, I thought: if we were in real time, Tracy herself would be in her 30s.

"And I’ve always thought that, even though Tracy had lots of problems in her life and a pretty rubbish mum who was never there for her, Tracy herself would be a good mum, no matter what.” 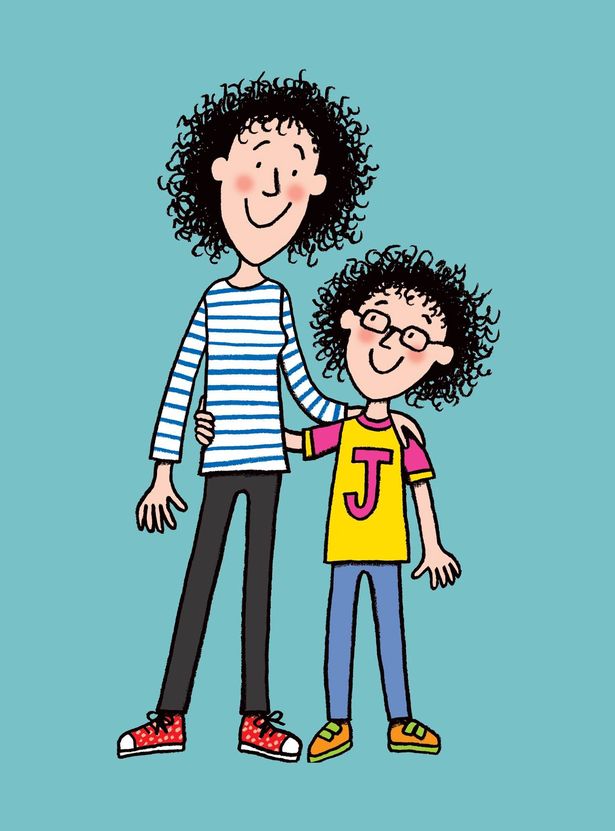 What else did Jacqueline Wilson write?

Wilson has written over 100 books since she published her debut novel in 1969.

Wilson publicly come out as gay in 2020, and revealed she had been happily living with her partner Trish for 18 years.

Her teen novel Love, Frankie was released in 2020 alongside her announcement, and tells the story of two girls at school who fall for each other.

Wilson's popular books include The Illustrated Mum, The Lottie Project and Double Act. 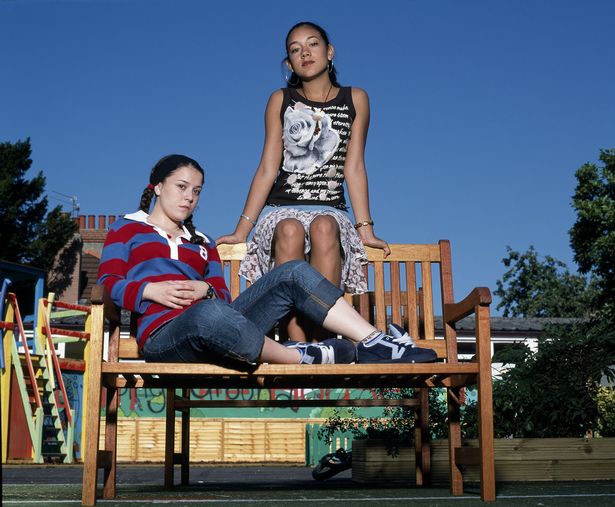 Hetty Feather was another of her novels about a foundling that has its own TV adaptation.

She has also published an autobiography named Jacky Daydream.

Wilson's novel Dustbin Baby was turned into a BBC adaptation with a stellar cast, including Juliet Stevenson, David Haig and Dakota Blue Richards.

When is My Mum Tracy Beaker on CBBC?

My Mum Tracy Beaker begins on CBBC on Friday, February 15.

The three-part series will air on Friday, Saturday and Sunday back-to-back at 5pm on each day.

Each episode will be 30 minutes long.

It will be available to watch on the BBC iPlayer after it has aired.

So far, it has been confirmed that Dani Harmer will return as Tracy and Montanna Thompson will be reprising her roles as the loathed Justine Littlewood.