Home » TV and Movies » Who will replace Nicola Walker in Unforgotten?

Who will replace Nicola Walker in Unforgotten?

Unforgotten returned for another series in February 2021 with DCI Cassie Stewart (played by Nicola Walker) and DI Sunny Khan (Sanjeev Bhaskar) back to get their teeth into another cold case. The ITV drama saw the duo tackle the murder of a man who had been committed in the 1990s. However, it wasn’t the resolution of the investigation which will make this particular series one of the most memorable.

Cassie was taken into hospital after she was involved in a car crash but the doctors said she was going to make a recovery.

However, later on it was discovered that she had a serious brain injury which meant she was never going to wake up and so her life support was turned off.

Sunny and her family were devastated and fans found out it was purely an accident since she wasn’t concentrating on the road, continuously checking her phone to see if her dad got back to her.

Viewers were gutted by this unexpected finale but now there are talks of who will replace her in the next season. 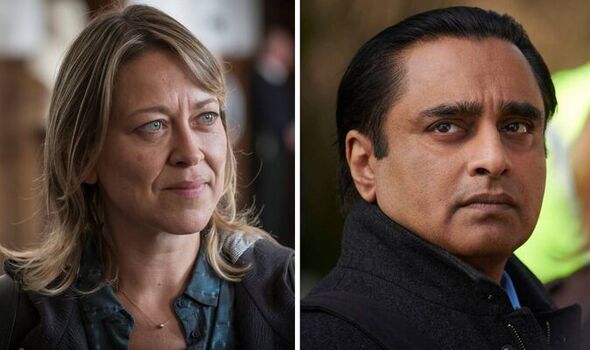 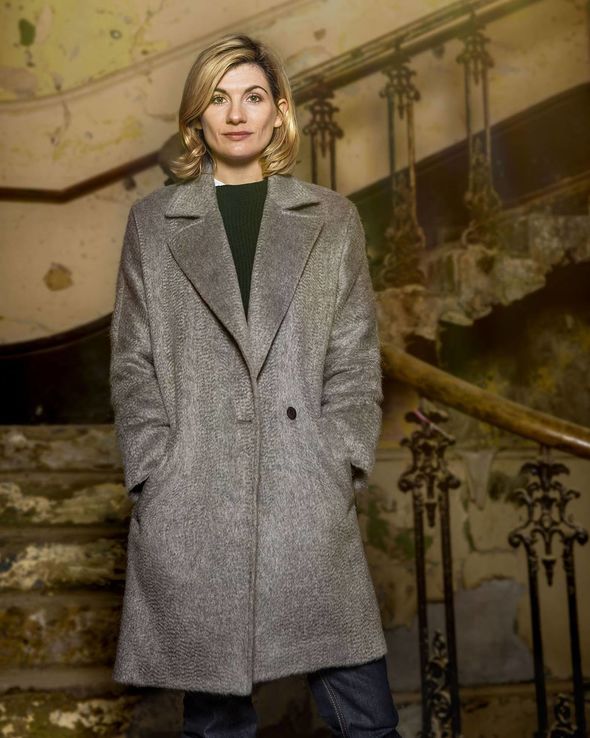 Who will replace Nicola Walker in Unforgotten?

ITV has confirmed that Unforgotten will not end just because actress Walker is not in the show.

An ITV spokesperson said: “ITV would like to thank Nicola Walker for playing the brilliant role of Cassie Stuart in four series of Unforgotten which has become one of the best-loved and most critically acclaimed police dramas on TV.

“Nicola and writer Chris Lang decided that Cassie’s story would come to an end last night, but that Unforgotten would continue, in series 5, with a new case, and a new ‘Partner in Crime’ for DI Sunny Khan.” 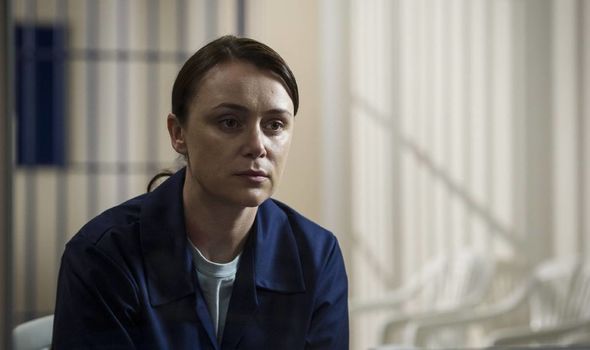 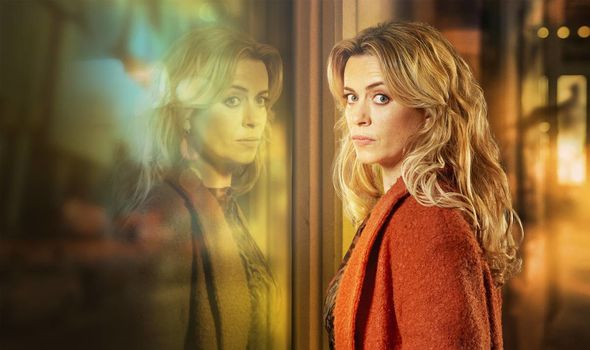 So who could the new star of Unforgotten be with actress Walker now out of the picture?

Following on from the finale, bookmakers Ladbrokes has released odds on who could take over as Sunny’s new partner.

The firm favourite at the moment is Doctor Who actress Jodie Whittaker with 3/1.

Alex Apati of Ladbrokes said: “Jodie Whittaker’s next move may well have already been lined up as the odds suggest a spot on Unforgotten could soon be on the cards for the Doctor Who star.”

Whittaker isn’t the only recognisable name to be mentioned when it comes to starring in Unforgotten season five.

Keeping Faith actress Eve Myles has been named as a favourite with 7/2 as she is currently starring in the third series of the BBC One drama.

Keeley Hawes who has been in dramas such as Line of Duty, It’s A Sin and most recently Finding Alice is in the running with 5/1.

Matching her odds is Line of Duty and former Emmerdale star Sian Reese-Williams.

There is another Line of Duty star potentially up for the role as well.

Kelly Macdonald who portrays DCI Jo Davidson is in with a shot with 6/1.

Meanwhile, Last Tango in Halifax and Happy Valley actress is not too far behind in terms of odds with 7/1.

But who is going to come out on top as the new star of Unforgotten?

Unforgotten is available to watch on ITV Hub.