Home » TV and Movies » Who will replace Janette Manrara on Strictly Come Dancing?

Who will replace Janette Manrara on Strictly Come Dancing?

Janette Manrara discusses her aim to become a TV presenter

Strictly Come Dancing fans were told who would be replacing Zoe Ball on the spin-off It Takes Two during an episode of The One Show. Ball recently announced she would be stepping down, leaving Rylan Clark-Neal in charge for the time being. The One Show presenters announced Strictly professional Janette Manrara would be taking over as the second host.

Who will replace Janette Manrara?

Manrara will now be joining Clark-Neal on BBC Two’s week-night sister show and she will share hosting duties across the week.

Ball stepped down from her role in May after 10 years on the programme, and Manrara said she was thrilled to be taking over.

She said: “It’s a dream come true to become part of the It Takes Two team! Although it’s impossible to fill in the shoes of a legend like Zoe Ball, I hope to make her and all of the Strictly fans proud.

“I will miss dancing on that iconic dance floor weekly, but forever grateful to continue being a part of the Strictly Come Dancing family!”

Fans have been wondering who will fill in as a professional dancer in the 2021 series of Strictly. 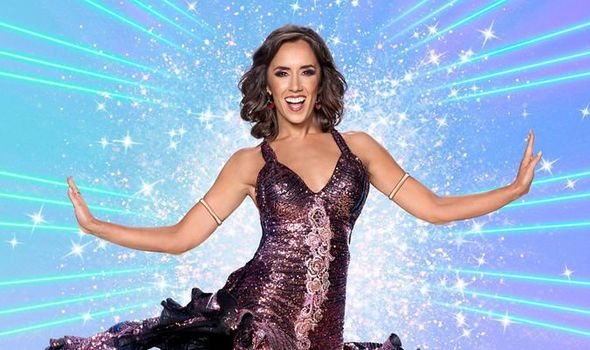 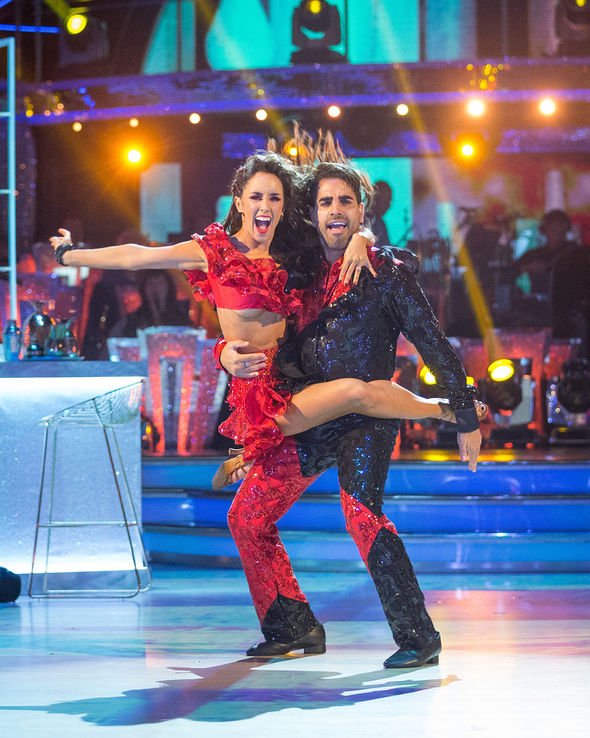 At this moment in time, the complete professional dancer line-up for 2021 has not yet been revealed and it is unknown who will be replacing the star.

The full list of dancers will be announced in due course, so hopefully fans will not have to wait long to find out who it will be.

Eve Winstanley, Executive Producer of It Takes Two, said: “We are so excited that Janette will be Cha Cha Cha-ing her way into the It Takes Two family.

“Her love and passion for all things dance will bring something new and fresh to the show.”

She will be offering plenty of expert advice, as well as dancing tips for the new contestants. 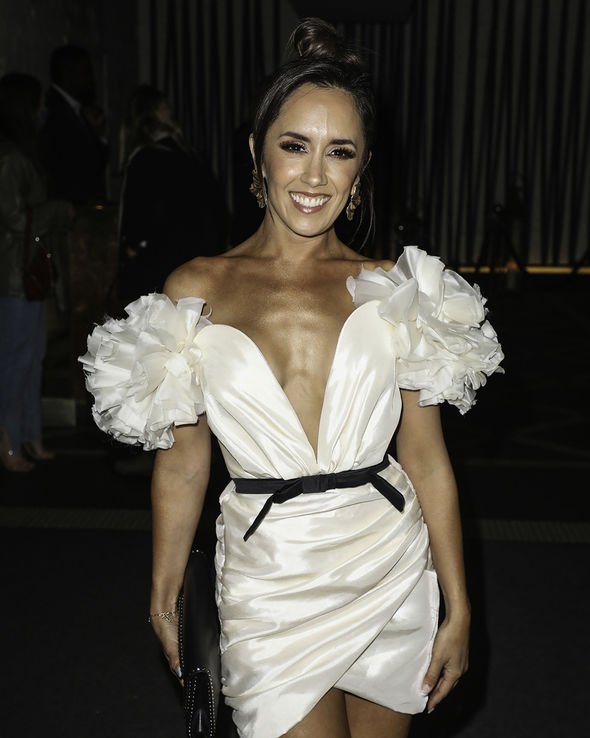 She first joined the BBC dance competition in 2013 and was partnered with Julien MacDonald.

Fans have taken to Twitter to share their thoughts on the dancing pro leaving the show, with one saying: “I’ll miss Janette Manrara on @bbcstrictly one of the best strictly dancers on the show.”

Manrara had previously spoken out about her passion for TV presenting in an interview with Fubar Radio, saying: “Presenting and daytime television is something I really, really want to get into eventually.

“And I’m doing my wellbeing course to just have a little bit more knowledge of us as human beings, and what’s good for us emotionally.”

Manrara was born in Florida and started off her career in finance, having worked in a bank for seven years.

At the same time, she continued her dance training in Ballroom, Ballet, Pointe, Jazz, Hip Hop, and Salsa.

By the time she was 24, she became a top eight finalist in the US version of So You Think You Can Dance.

She will leave a huge hole by saying goodbye to Strictly, and it will take a lot for someone to fill her shoes.

At this moment in time, it is uncertain whether a brand new professional will be introduced.

It could be the case that an old familiar face returns to the dancefloor once more to pair up with a celebrity amateur.

Back in March 2021 the BBC confirmed some presenters who would return, but this was before Ball stepped down from her It Takes Two role.

At the time, Sarah James, Executive Producer for BBC Studios, said: “We are so thrilled to be welcoming back our incredible line-up of professional dancers for 2021.

“Their passion and dedication for Strictly shone through more than ever last year as they all sacrificed so much to deliver an unforgettable series during unprecedented and challenging times.

“With so much talent returning to the ballroom, the 2021 series promises more show-stopping choreography, memorable performances and world-class dancing.”

Strictly: It Takes Two will return to BBC Two week nights in the autumn.