Home » TV and Movies » Who was Disney star Sebastian Athie and how did he die? – The Sun

Who was Disney star Sebastian Athie and how did he die? – The Sun

SEBASTIAN Athie from the hit Disney O11CE series has died at the age of 24.

According to reports, an investigation in regards to the cause of his death is underway. 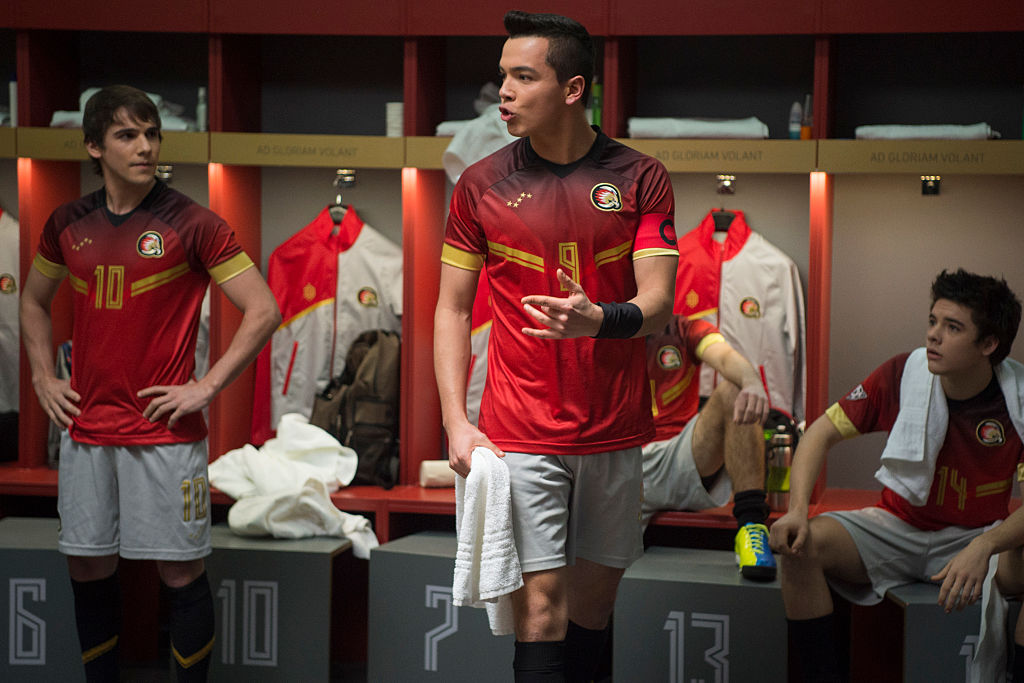 Here is more about the actor and what occurred.

Who was Sebastian Athie?

A statement from The National Association of Actors of Mexico, read: "With deep regret… on behalf of the association [we] report the significant death of Sebastián Athié. He was 24 years old. 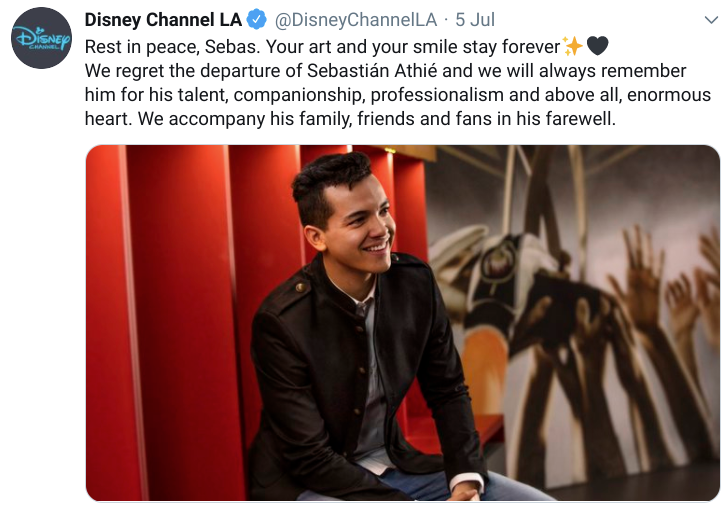 "We send a hug of solidarity to his family and friends with our deepest condolences" read the statement.

How did he die?

His cause of death is unknown and is currently being investigated.

What Disney show was he on?

Sebastian was best known for being on O11CE, a Disney show about a teenager who leaves home to attend a football academy where he discovers truths about his family's history and wins championships. 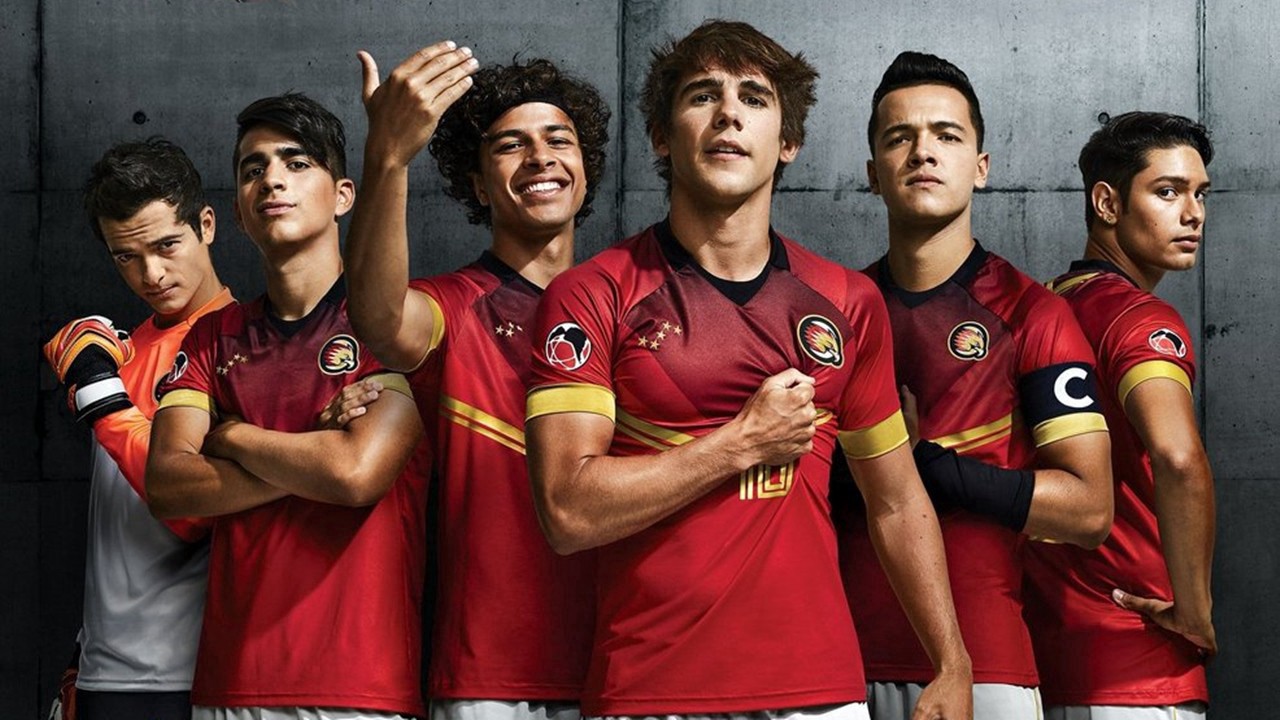 Sebastian also sang the Mexican national anthem during a friendly between the national football teams of Mexico and Argentina.

In the last post he shared on his official social media profiles the star wrote a quote from Nelson Mandela: “To be free is not merely to cast off one's chains, but to live in a way that respects and enhances the freedom of others.” 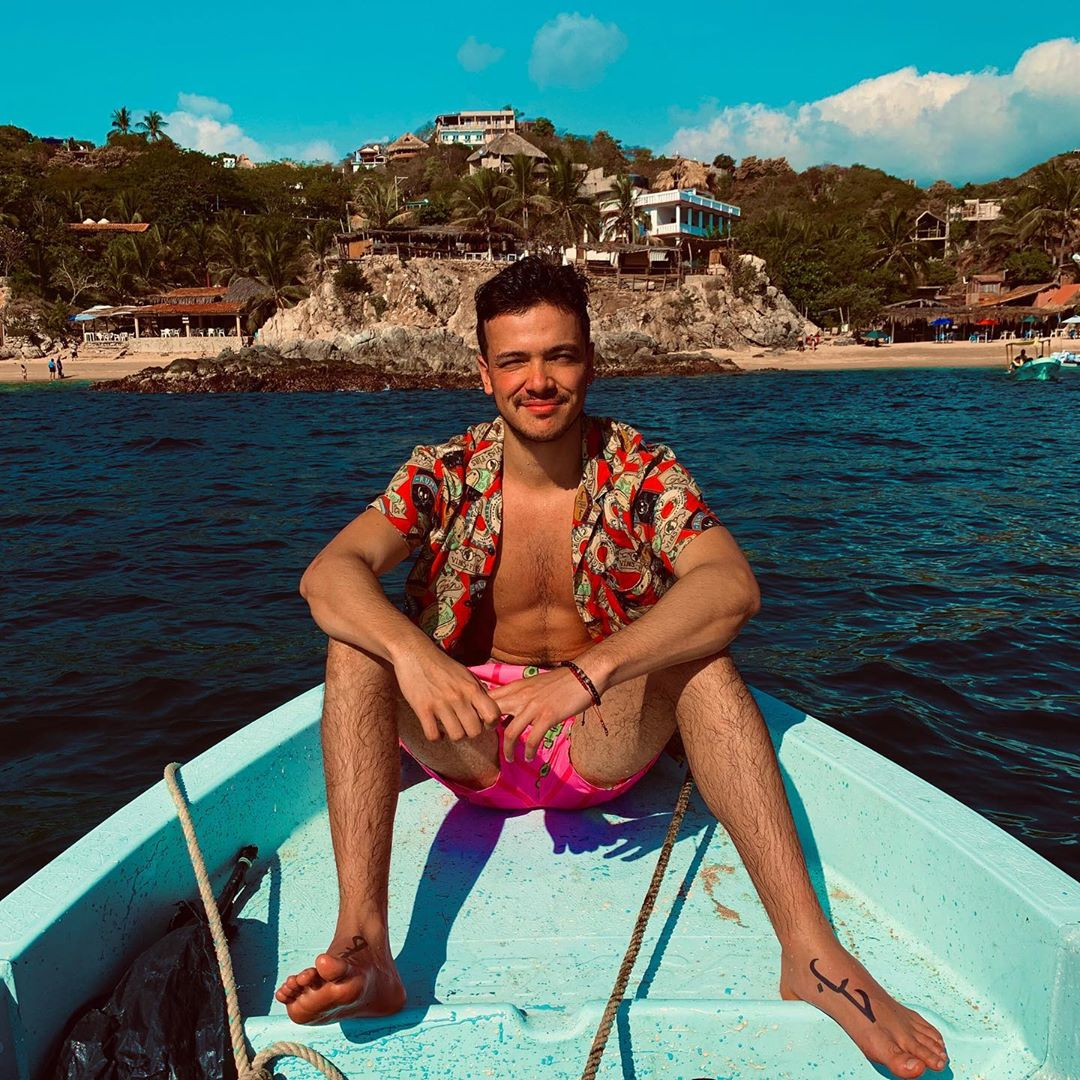 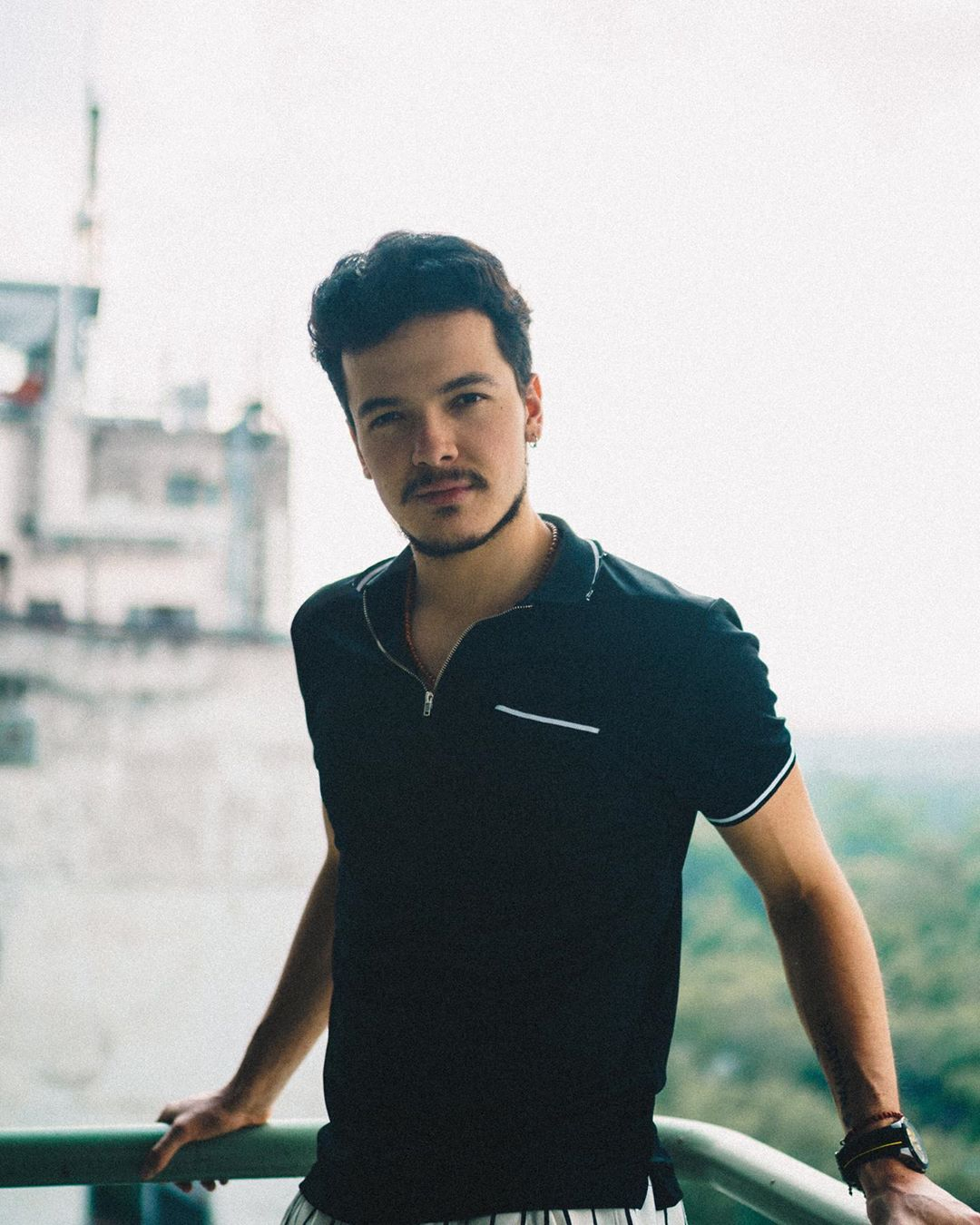 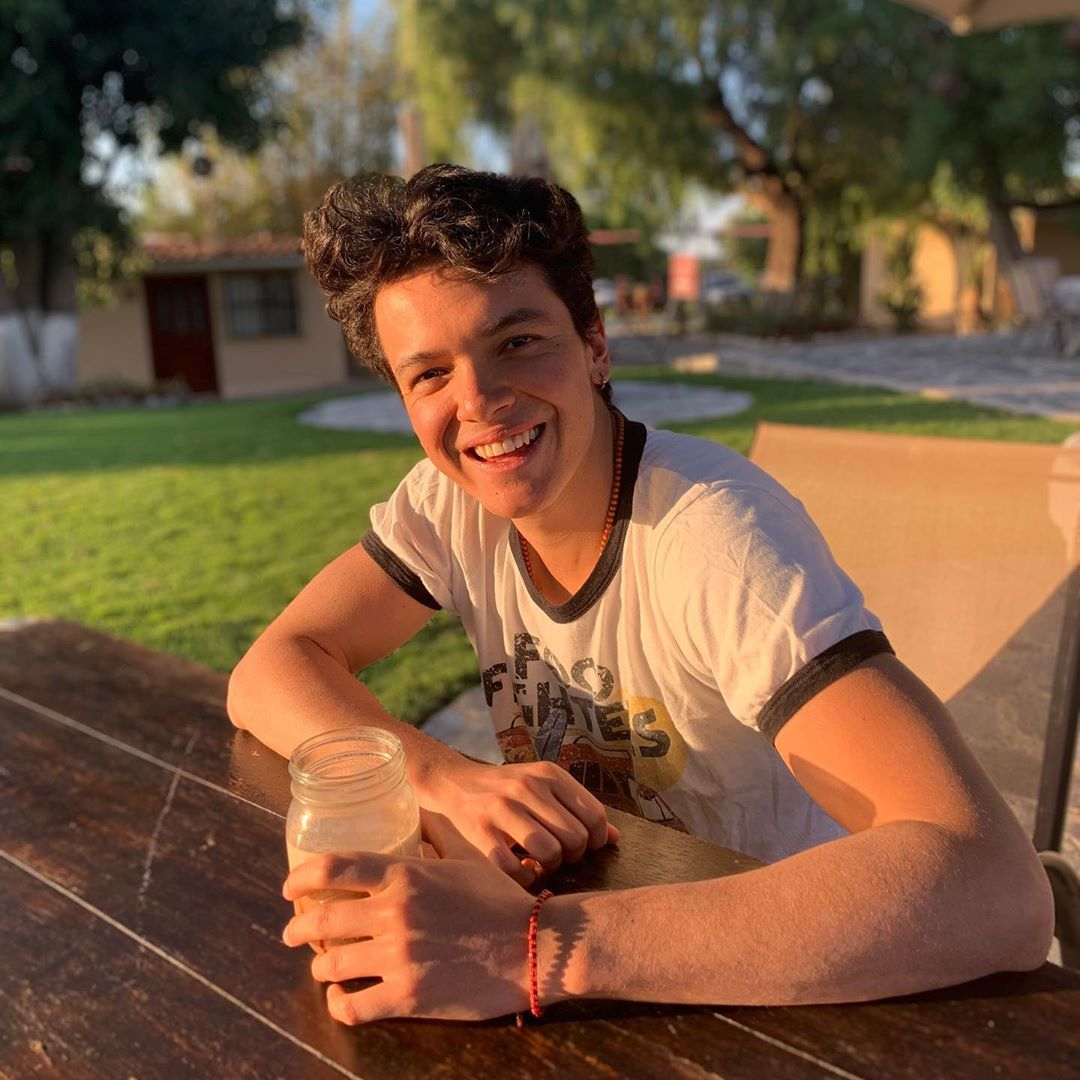