THE That '70s Show and Home Economics star Topher Grace has been married to Ashley Hinshaw for four years.

The couple have managed to keep their private lives mostly under wraps. 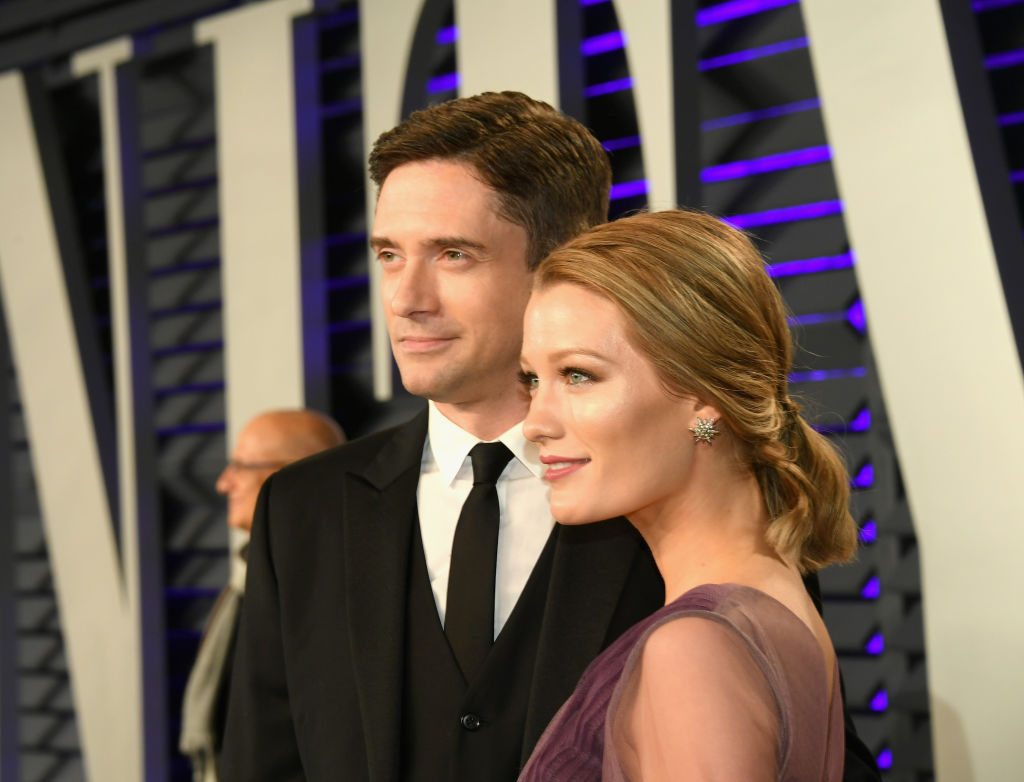 Ashley Hinshaw is an actress and model who married Topher Grace in May of 2016.

Ashley began acting and modeling at a young age and moved to New York City at 16 to pursue her career full time. 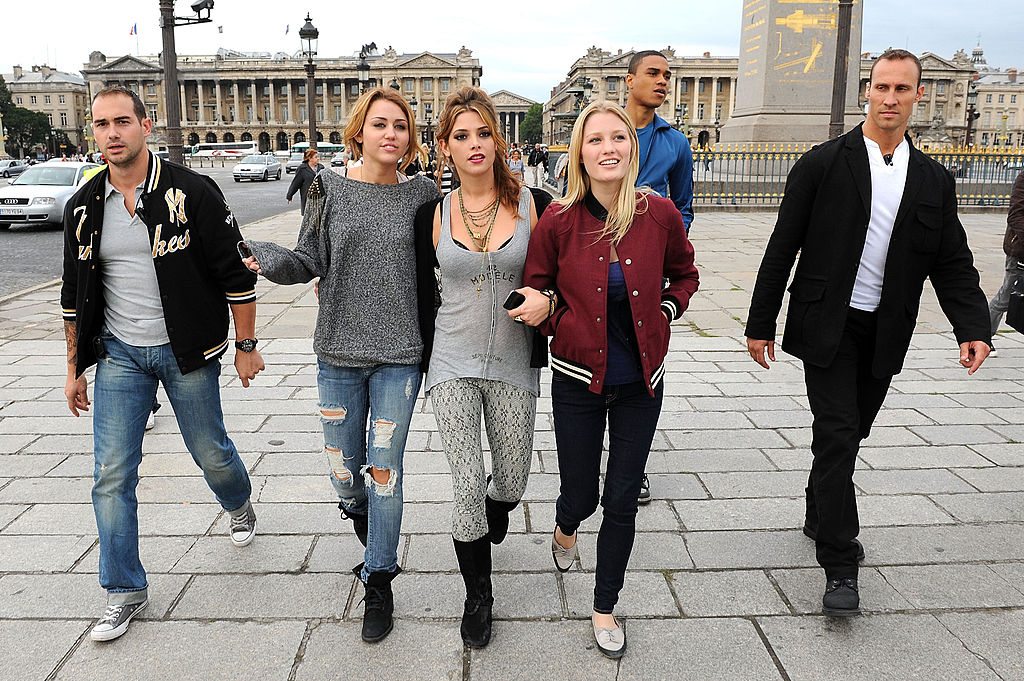 She began modeling in pageants and national campaigns for brands like Abercrombie & Fitch.

Her modeling background led her to the MTV reality TV series Made where she judged a beauty pageant.

She had small roles in several television shows and movies including Chronicle, LOL, About Cherry, and True Bloods.

She even had a quick run on Gossip Girl where she starred as herself.

How long have Topher Grace and Ashley Hinshaw been together?

Topher and Ashley began dating in January 2014 and were engaged one year later.

The couple tied the knot in May 2016 in California. 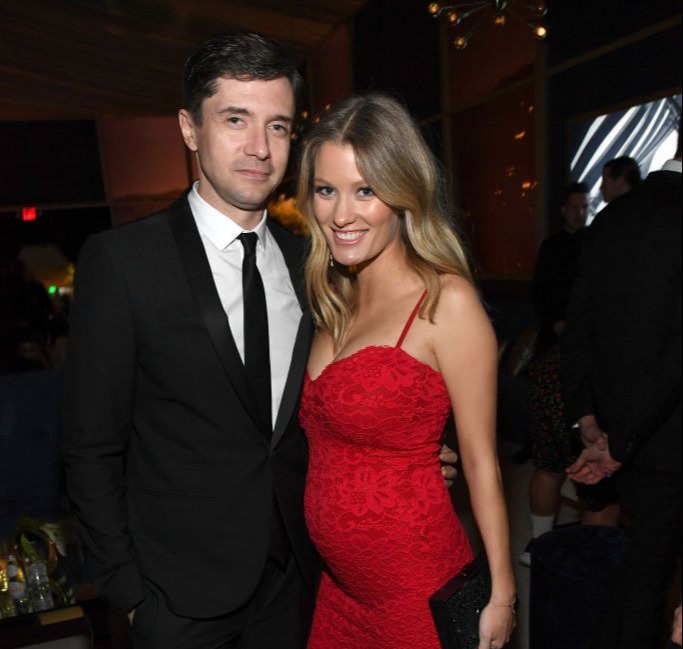 Topher and Ashley have kept their personal lives private but have shared some tidbits while becoming parents.

They welcomed their first child Mable Jane in November 2017 later describing the first year of raising their child as "awful, but amazing."

Topher announced the birth of their second child on April 6, 2021, revealing that Ashley gave birth during quarantine in 2020.

He explained that the beginning of quarantine was spent like many others binge-watching TV but, "then it was a lot of changing diapers."

How can I watch Topher Grace's new show Home Economics?

Topher Grace announced his return to television 15 years after leaving That '70s Show to star in Home Economics.

The show was inspired by creator Michael Colton's life, following the relationships between three siblings – one a member of the 1 percent, one a part of the middle class, and one struggling to make ends meet.