Home » TV and Movies » Who is Tom Davis and is he married?

Who is Tom Davis and is he married?

TOM Davis has become one of the leading comedians in the UK thanks to his critically praised BBC Two show, Murder In Successville.

Here's what you need to know about the Bafta Award winning star, where you might know him from and what Action Team is all about… 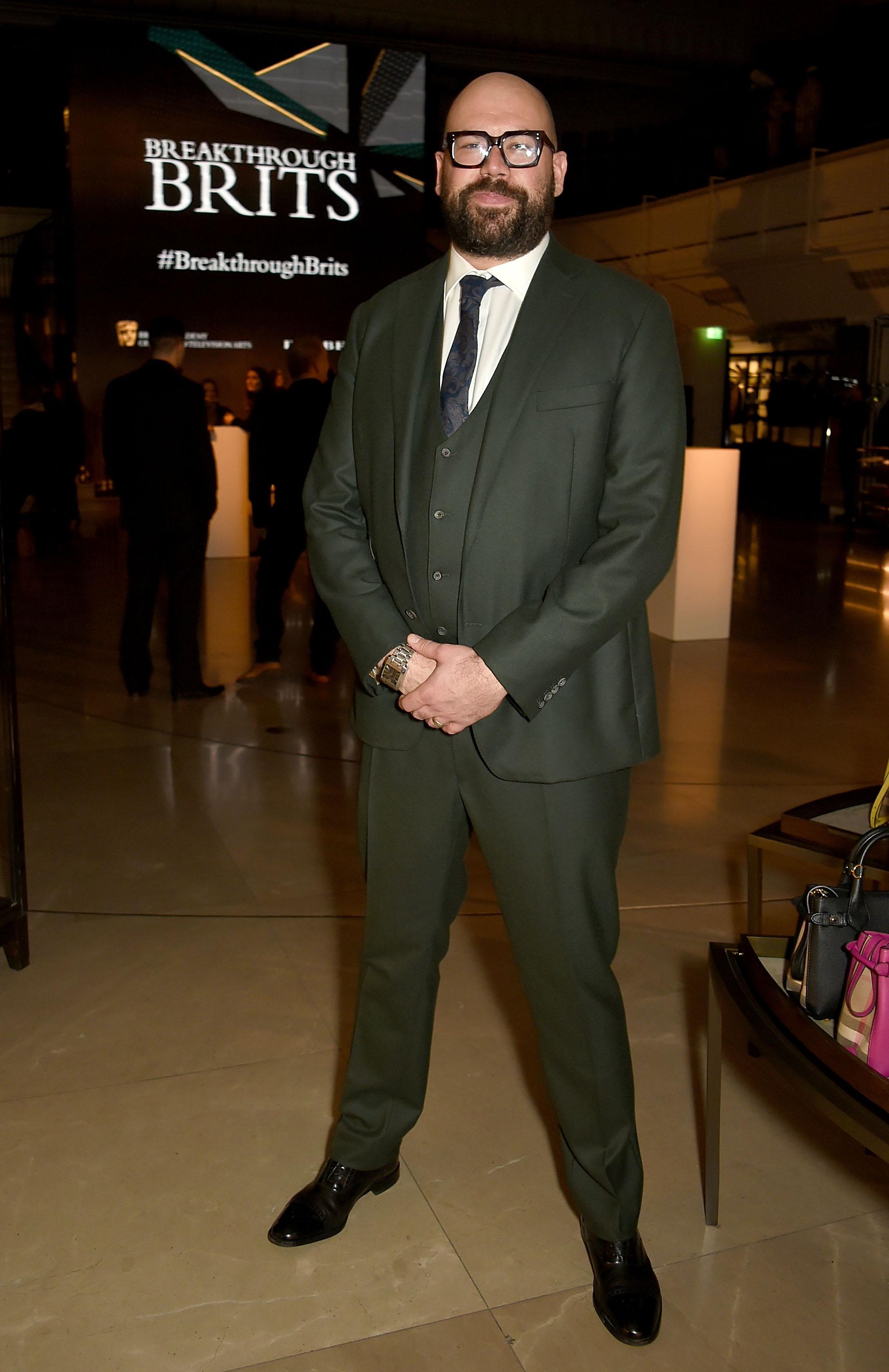 Who is Tom Davis?

Tom Davis is a stand-up comedian and comic actor most known for his television roles.

Before becoming a comedian, Tom worked as a scaffolder. 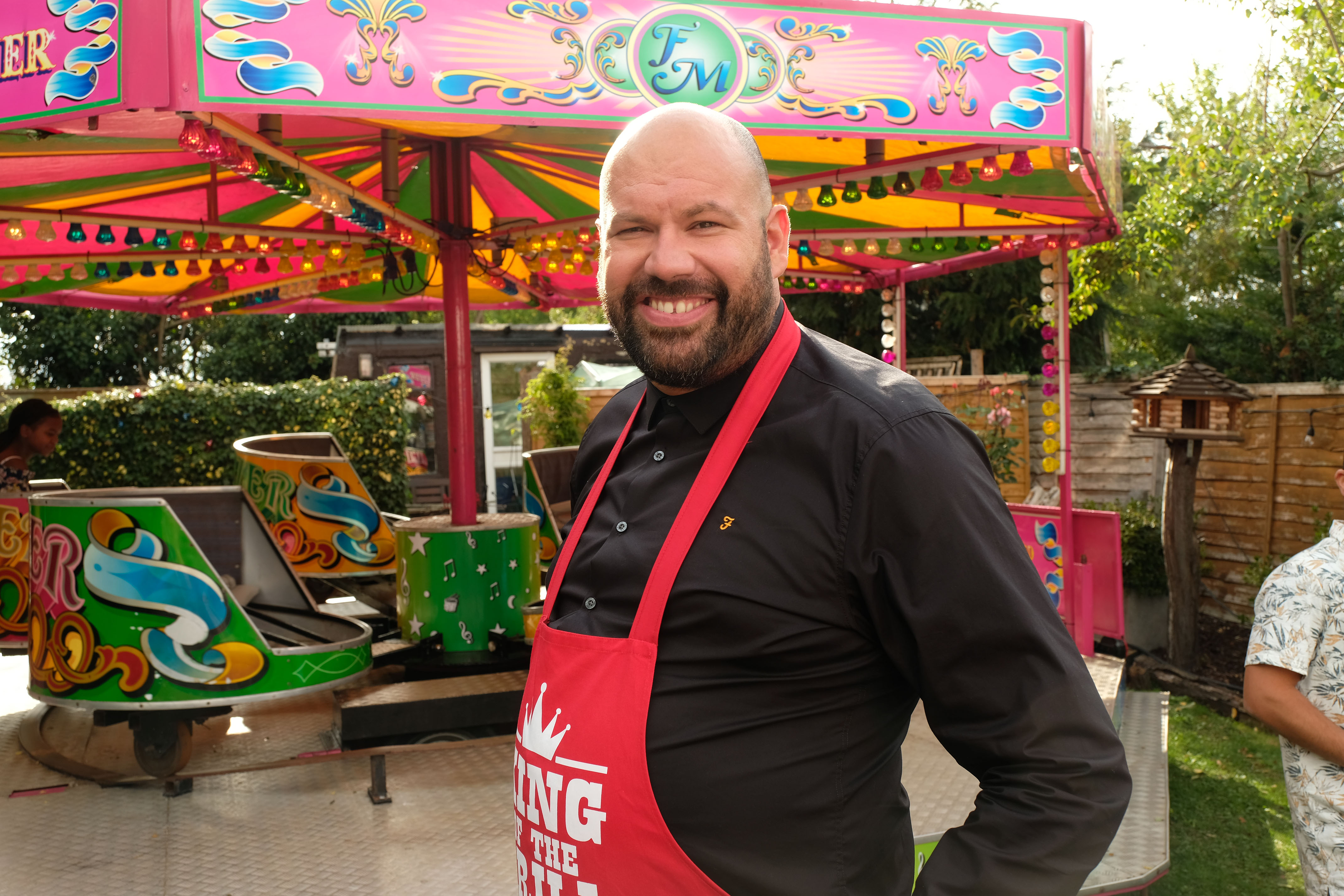 However, his breakout show was Murder in Successville, on which he is the star and main writer.

Coming in at a staggering height of 6ft 7in, the star won a BAFTA for Breakthrough Brit in the 2016 awards season.

He is also a West Ham supporter. 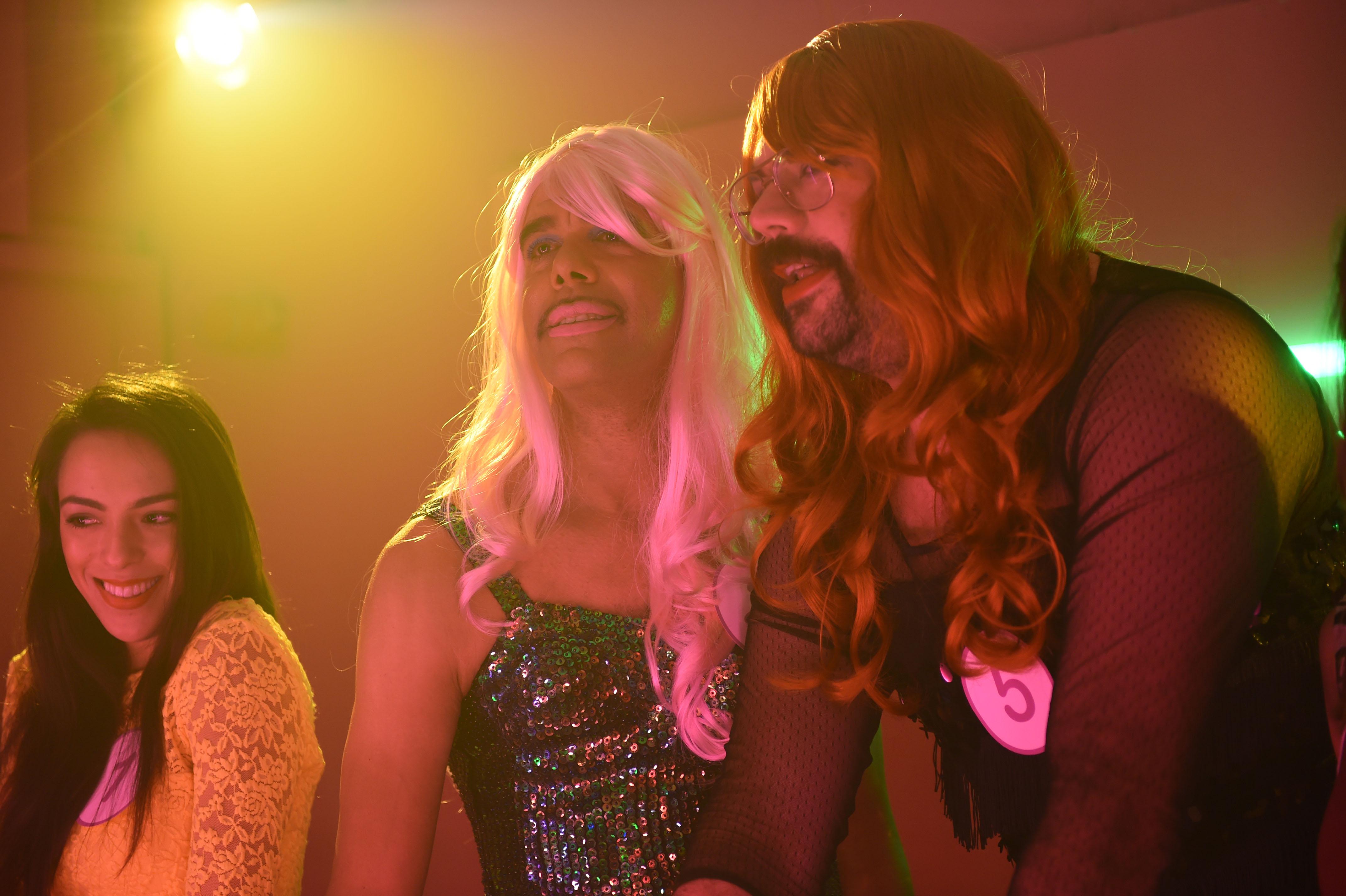 What is Murder in Successville?

Each celebrity is told to play a role without reading a script and is filmed reacting to the scenarios and other cast members.

The show has so far included Chris Kamara dressed up in drag, Vicky Pattison, Mark Wright and Jamie Laing among others.

Tom plays DI Sleet, the lead detective in the case, and as a result, the starring role.

It has currently run for three seasons and all episodes were available on iPlayer.

What else has Tom starred in?

Most recently, Tom has starred in Paddington 2 as character T-Bone.

Previously, he has worked with Harry Hill for some of his show, and mainly worked in comedy TV shows that have become cult hits.

He got his big break in comedy TV as part of The Morgana Show, alongside Morgana Robinson.

Davis is about to star in the new ITV2 comedy series Action Team, which is follows a special branch of MI6 and their plan to defeat an evil Russian leader.

Tom Davis tied the knot in 2016, describing it as the “Best day of my life”. The ceremony was attended by Jack Whitehall.

Related posts:
Meghan Markle and Prince Harry Are Closer to Oprah Winfrey Than Fans Realize
Police officer becomes internet star after gaining 34k followers in two days
Popular News
Christina Anstead Back At Work With Ex Tarek El Moussa After Splitting From Ant Anstead
22/09/2020
Man Utd wonderkid Ramon Calliste, called ‘the next Giggs’, now owns luxury watch business and makes £5m a year – The Sun
26/03/2020
Megan Thee Stallion Addresses Criticism Over Twerking: ‘I Love to Shake My A**’
26/03/2020
Police guard shops to stop coronavirus panic-buyers and enforce social distancing – The Sun
26/03/2020
Coronavirus: Good Morning Britain’s Dr Hilary reveals ‘game-changing’ self-testing kit
26/03/2020
Recent Posts
This website uses cookies to improve your user experience and to provide you with advertisements that are relevant to your interests. By continuing to browse the site you are agreeing to our use of cookies.Ok