Home » TV and Movies » Who is Serena Joy actress Yvonne Strahovski in The Handmaid’s Tale? – The Sun

Who is Serena Joy actress Yvonne Strahovski in The Handmaid’s Tale? – The Sun

YVONNE STRAHOVSKI has starred in a number of TV series and films including Dexter and Manhattan Night.

Here is everything you need to know about the actress who plays a pivotal role in The Handmaid's Tale. 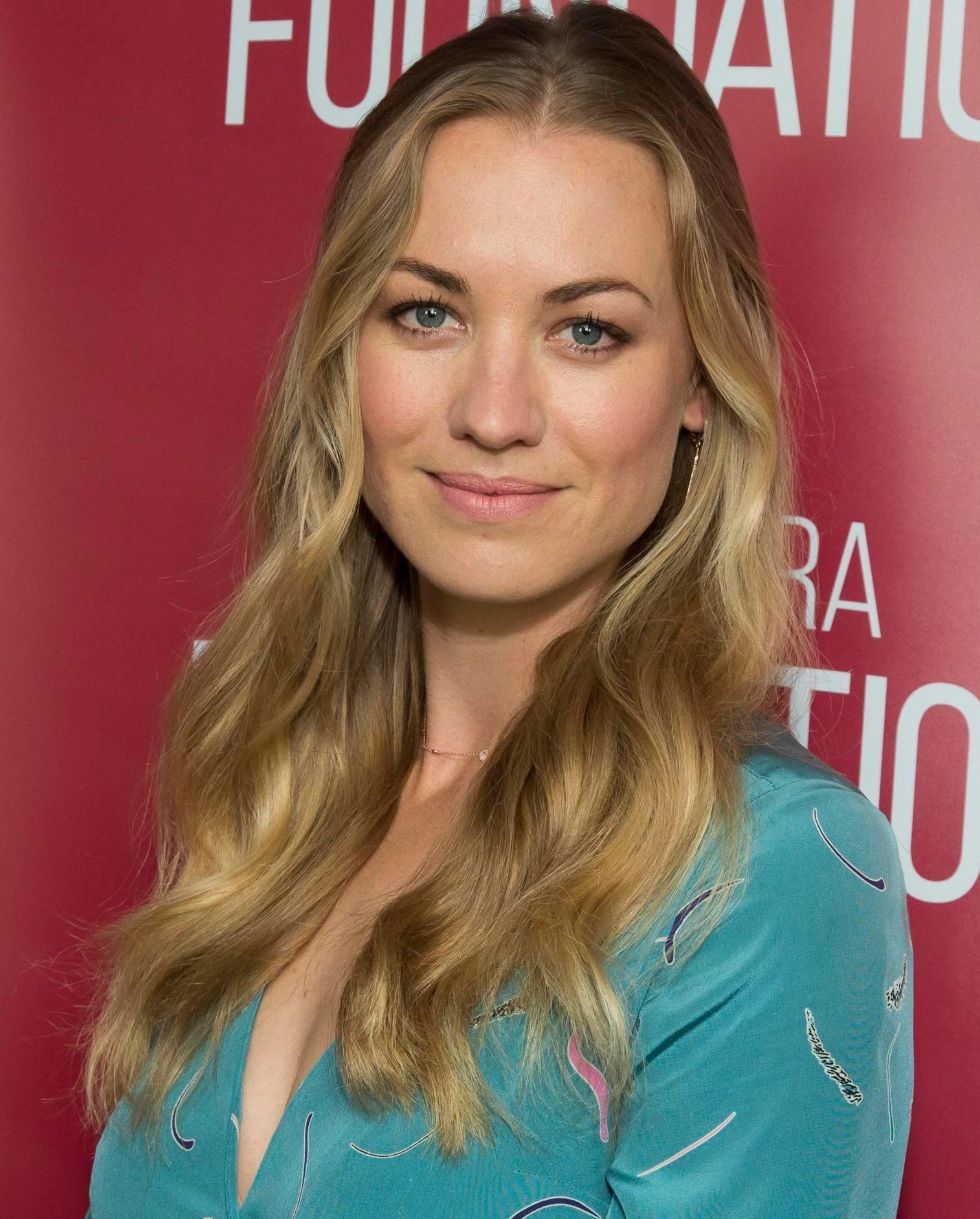 Who is Yvonne Strahovski?

Yvonne, 38, was born in Sydney, Australia to Polish parents.

Her father is an electronic engineer and her mother is a lab technician.

She took up acting lessons aged 12.

In 2003, after graduating from drama school in Australia, she co-founded her own small theatre company. 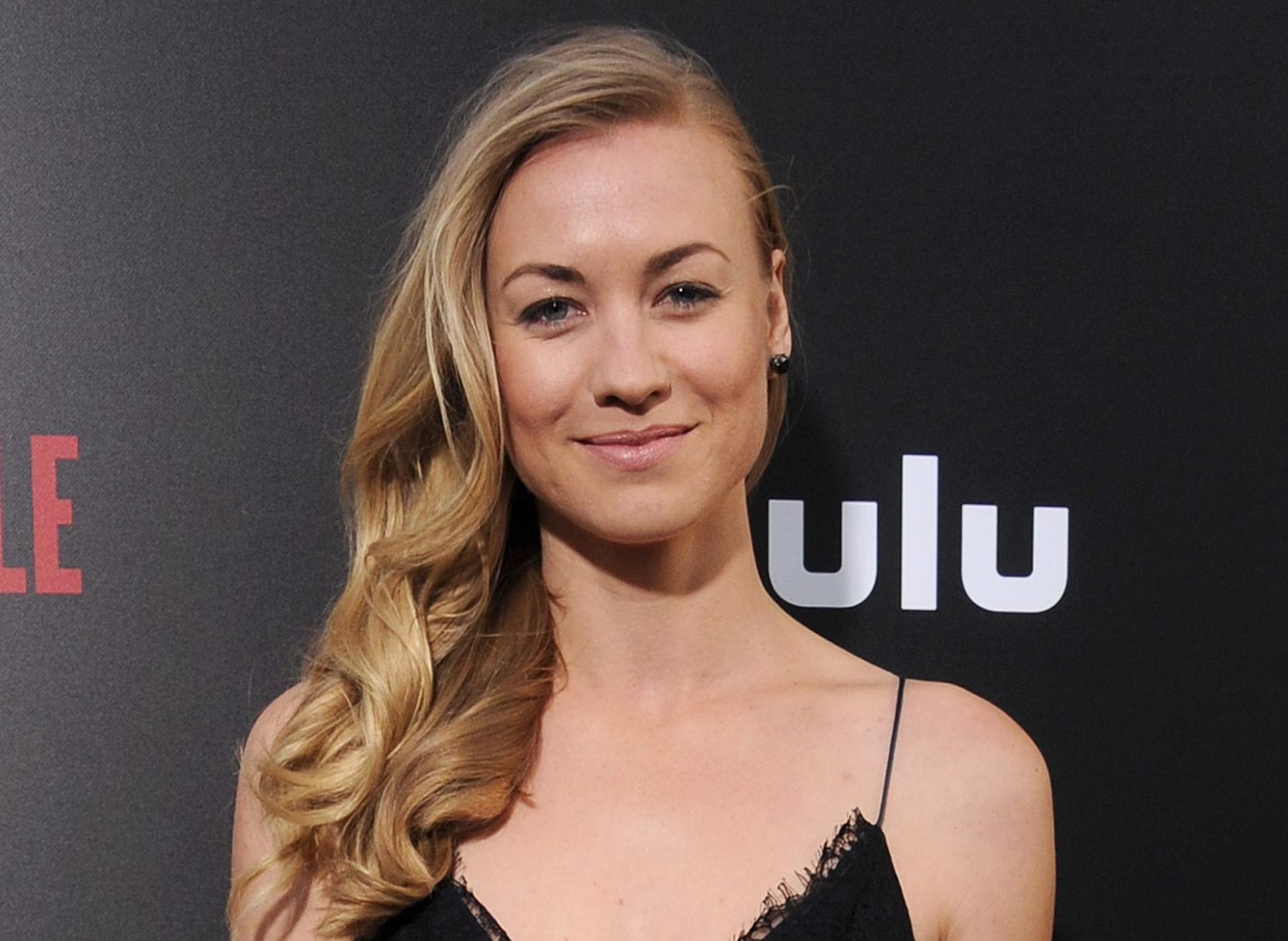 Who does Yvonne Strahovski play in The Handmaid's Tale?

She is the wife of Fred Waterford and is equally as callous as the evil commander.

Serena is an activist that writes book called 'A Woman's Place', advocating women as second-class citizens who exist to be housewives and mothers.

She played a key role in the movement that overthrew the US government and created the totalitarian nation of Gilead.

Serena helped create a state where fertile women, known as handmaids, are captured and raped by high-ranking men.

Her husband is the master of June (played by Elisabeth Moss) – a handmaid and the main character of the series.

What TV series has Yvonne Strahovski been in?

Yvonne got her first break in the NBC series Chuck in which she played CIA Agent Sarah Walker from 2007 to 2012.

She also played Hannah McKay in the Showtime series Dexter and CIA agent Kate Morgan in Fox's 24: Live Another Day.

In 2015 she appeared in the US period drama The Astronaut Wives Club as Rene Carpenter. 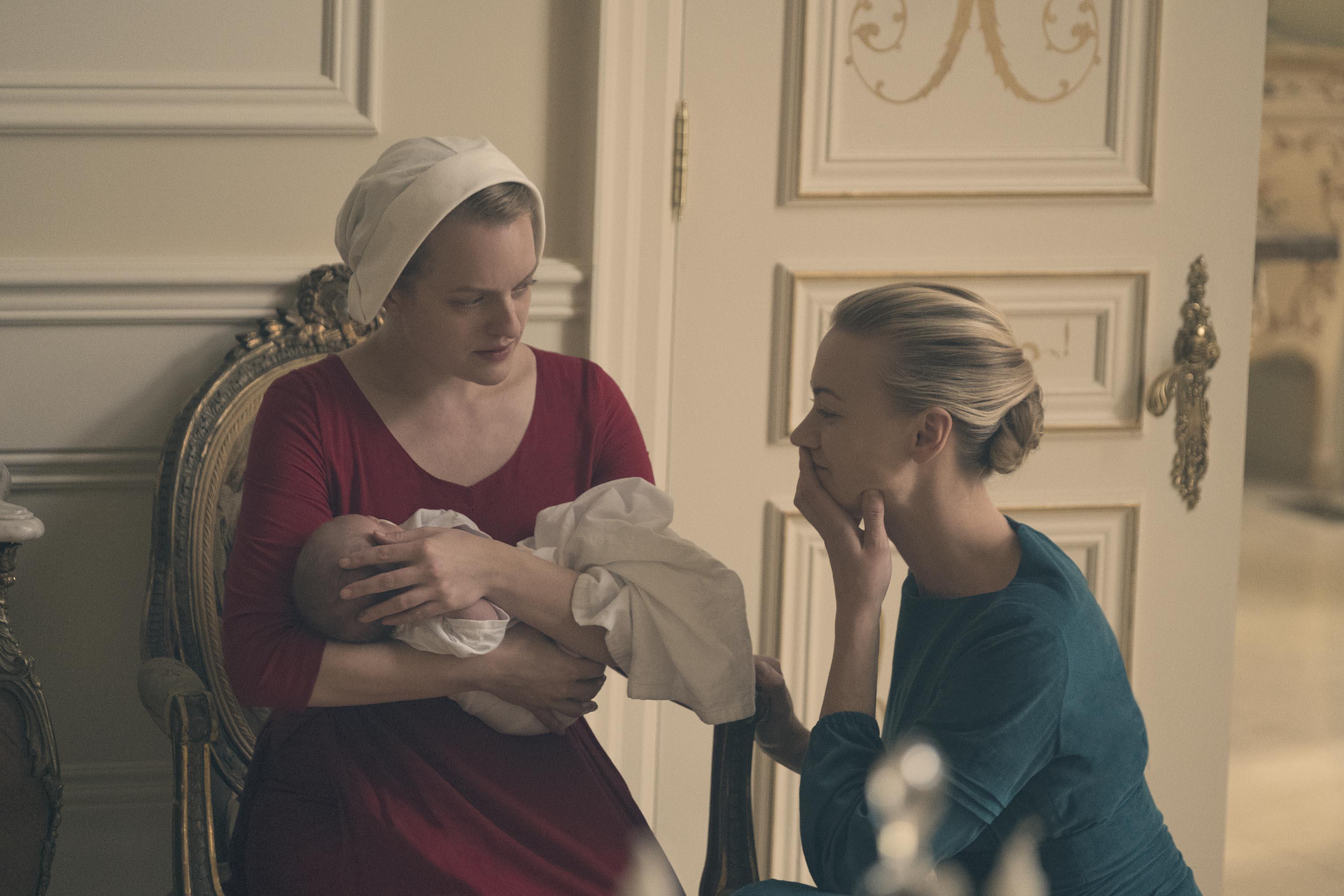 What films has Yvonne Strahovski starred in?

Yvonne has also starred in a number of films including Manhattan Night, in which she played Caroline Crowley.

She has also appeared in I, Frankenstein, All I See Is You, He's Out There and US comedy The Guilt Trip.

The actress voiced Peg Mooring in the 2010 film Lego: The Adventures Of Clutch Powers.

She was also the voice of Batwoman in the 2016 animation Batman: Bad Blood.

Tim Loden in an actor and producer.

He co-produced the 2017 film Extinction and played Mr. Morgan in the comedy series No Ordinary Family.

He started dating Yvonne in 2009 and co-starred with her in Chuck.

The couple got married in Summer 2017.