Home » TV and Movies » Who is Sean's mate Carol in Coronation Street?

Who is Sean's mate Carol in Coronation Street? 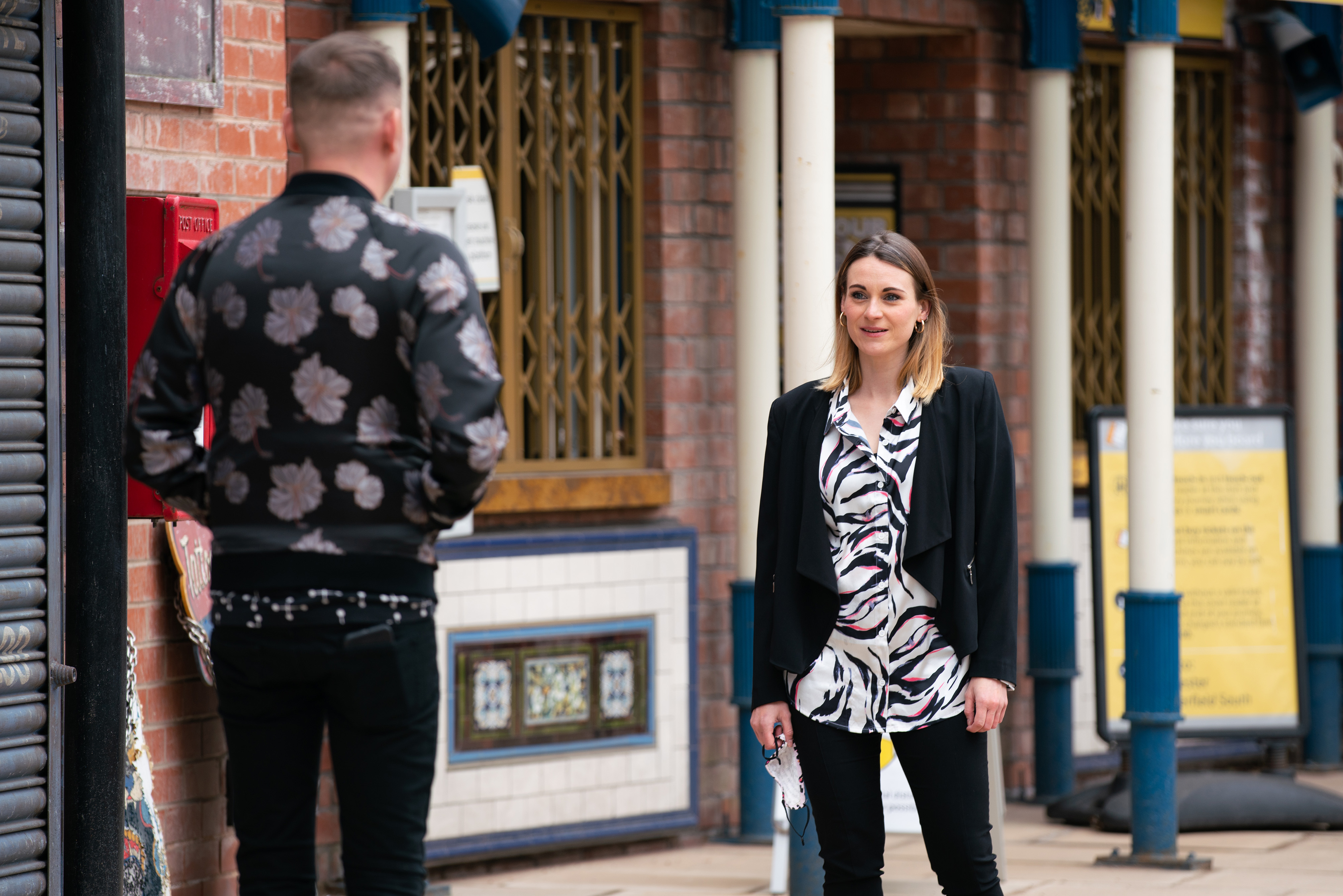 Sean Tully (Antony Cotton) receives a blast from the past in Coronation Street tonight (May 17), as old friend Carol arrives on the cobbles.

The barman is left in shock upon setting his sights on Carol, who was last seen in the ITV soap in 2018.

Sean has found himself caught up in the wold of Double Glammy in recent months, and Carol is desperate to hear all about his apparent success.

Daisy Midgeley (Charlotte Jordan), meanwhile, reckons Carol should sign up to Double Glammy for herself.

Sean, however, refuses to sign her up, leading to some animosity between he and Carol, who reckons that he thinks she’s not good enough.

If you’re struggling to remember who Carol is, then fear not, as we’ve got an explainer detailing all you need to know about the returning character.

Who is Carol in Coronation Street?

Carol was a homeless woman who recurred throughout August 2018.

Sean became her friend during a storyline that saw the cobbles mainstay become homeless.

Carol first approached Sean to ask him if he was okay, as she’d not seen his tent before.

Sean, unable to admit that he was struggling, dismissed her at first, but before long, he found himself in Carol’s company one again.

The young man was later mugged in the public toilets, and Carol found him and took him to the hospital – where they ultimately bonded.

Carol made her final appearance to date on August 24 2018.

But what lies ahead for her now that she’s back on the cobbles?

Coronation Street continues Monday May 17 at 7:30pm on ITV.