Tianna Chanel Flynn has been by his side since 2016, but what else do we know about her? 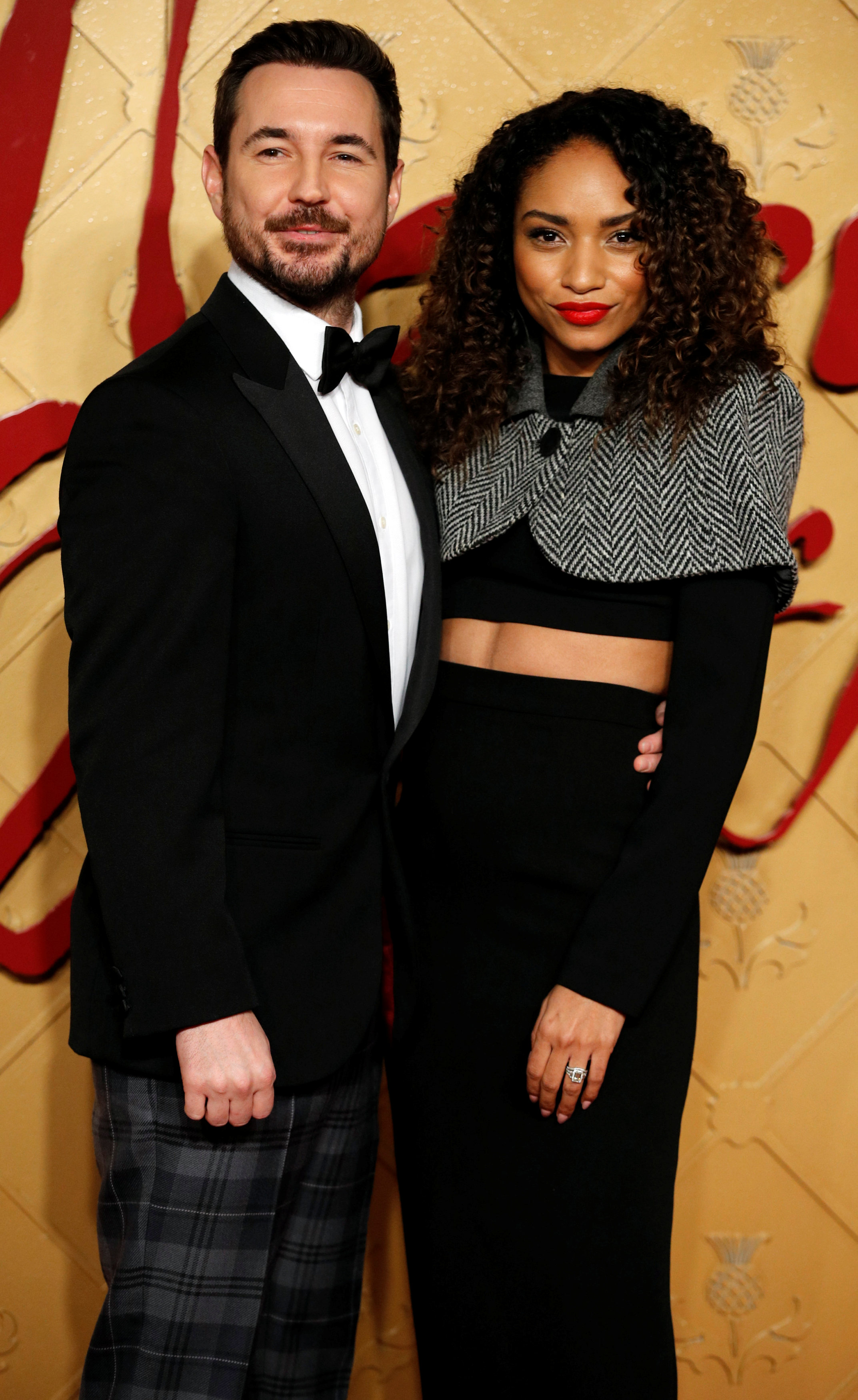 Who is Tianna Chanel Flynn?

Tianna Chanel Flynn is an aspiring American actress and wife of Line Of Duty actor Martin Compston since 2016.

The pair seem to be very loved up, and often interact publicly via social media.

In April, Tianna Flynn paid tribute to her husband for his role in BBC drama The Nest.

Posting to her 5,000 followers, Tianna said: "Wow! I haven't cried so much during a season finale in a long time.

"Thank you "nixypix for writing this gold!

"I am so proud of my hubby @mrmartincompston and the entire The Nest cast!"

Tianna also recently shared a photo of herself with Compston at a wedding, during a poignant time for Black Lives Matter supporters.

She said: "I can’t believe our marriage would have been illegal just 53 years ago.

"Thankful for those who fought and continue to fight for the right to love whoever you want! Love you! @mrmartincompston.” 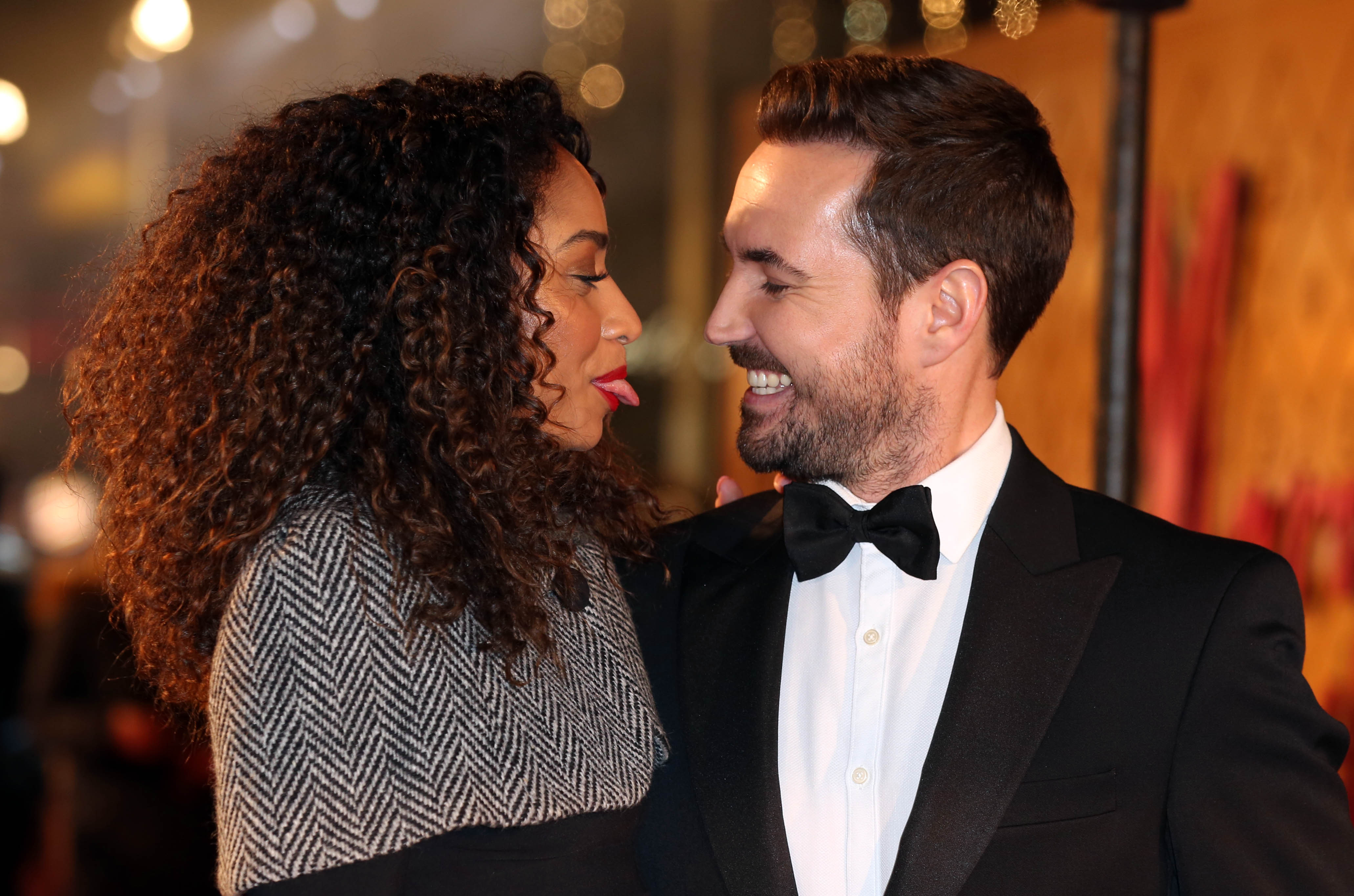 What does Tianna Chanel Flynn do for a living?

Tianna, is an aspiring actress but currently working as an estate agent.

Tianna attended the Advanced Technologies Academy in Las Vegas, Nevada, and was a cheerleader for the University of Nevada.

Tianna played Teisha in Secret Diary Of An American Cheerleader – a web-series released in 2012.

Her public Facebook page, describes her as an actress, model and stuntwoman.

She also appeared very briefly at the end of the advert for Nissan’s Altima. 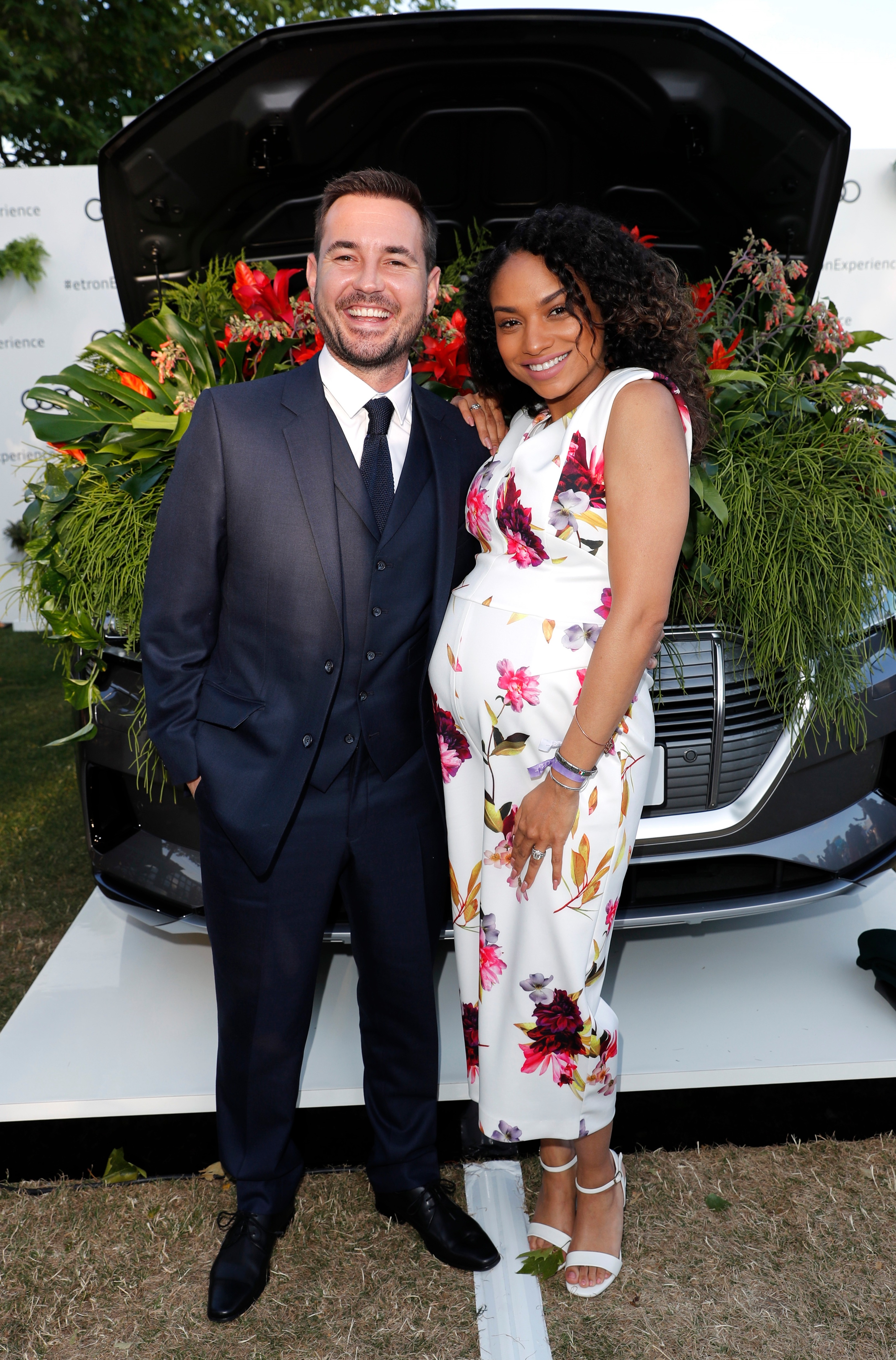 How did Tianna Chanel Flynn and Martin Compston meet?

The couple met at the Hudson hotel in LA, where Tianna was a nightclub manager at the time.

When he heard of her Irish heritage, Martin delivered a medley of Irish songs to charm her.

They married at the Compston family chapel in Greenock, Renfrew, in 2016.

Tianna was walked down the aisle by her Irish father, a former soldier, and her American stepdad.

Their Vegas base is practical for childcare as Tianna’s mum Sissy — a celebrated member of the US Air Force — lives two streets away from their £300,000, four-bed property.

Something many fans will not know is that Tianna actually has a cameo in her husband's show Line of Duty.

In the last series, Martin Compston's DS Steve Arnott receiving a dating app message from a woman named Tina Watts, and producers used a picture of Tina cuddling a dog.

The dog featured is the Staffie that Martin and Tina share.

They named the pup King, and Martin said: “What I love about it is that when you take him to the vet they shout out for ‘King Compston’.” 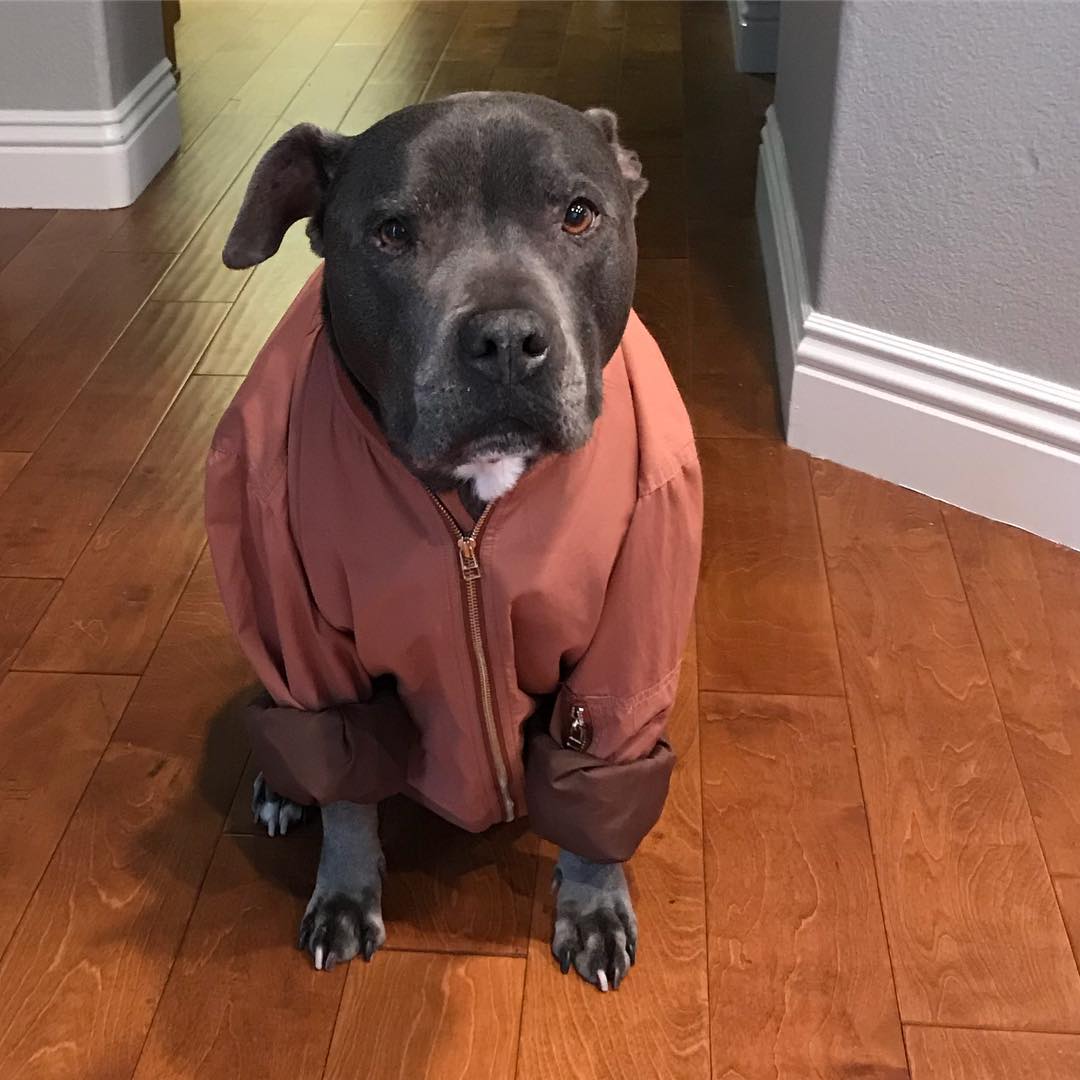 Do Tianna Chanel Flynn and Martin Compston have children?

In 2019, Compston revealed his wife was pregnant and they shared a pic with her visible bump.

In March 2020 he revealed that he lives in Vegas, and is a father-of-one.

However, no pictures or the name of their baby have been revealed.