Blink-182 bassist Mark Hoppus has revealed he is battling cancer.

By his side is his wife Skye Everly, who he has been married to for over 20 years. 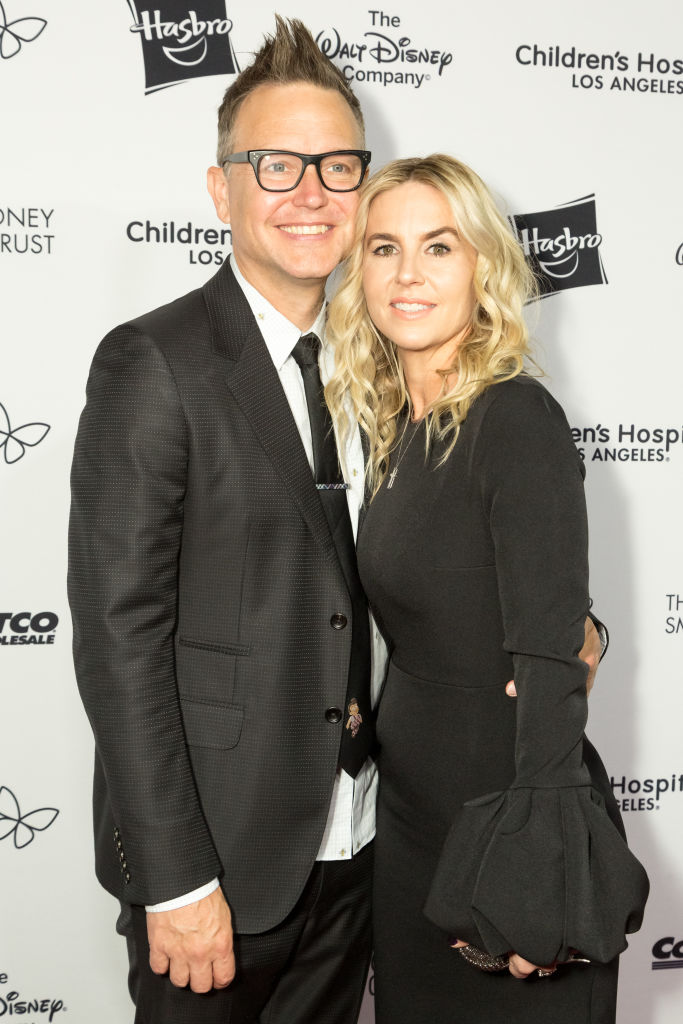 Speaking to Blnever magazine in 2004 he said: "Tom always used to embarrass me. Any girl he'd talk to, he'd say, 'Hey, you wanna go on a date with Mark?'

"He asked Skye, my wife, who looked at me and said 'No.' That's how it all started." 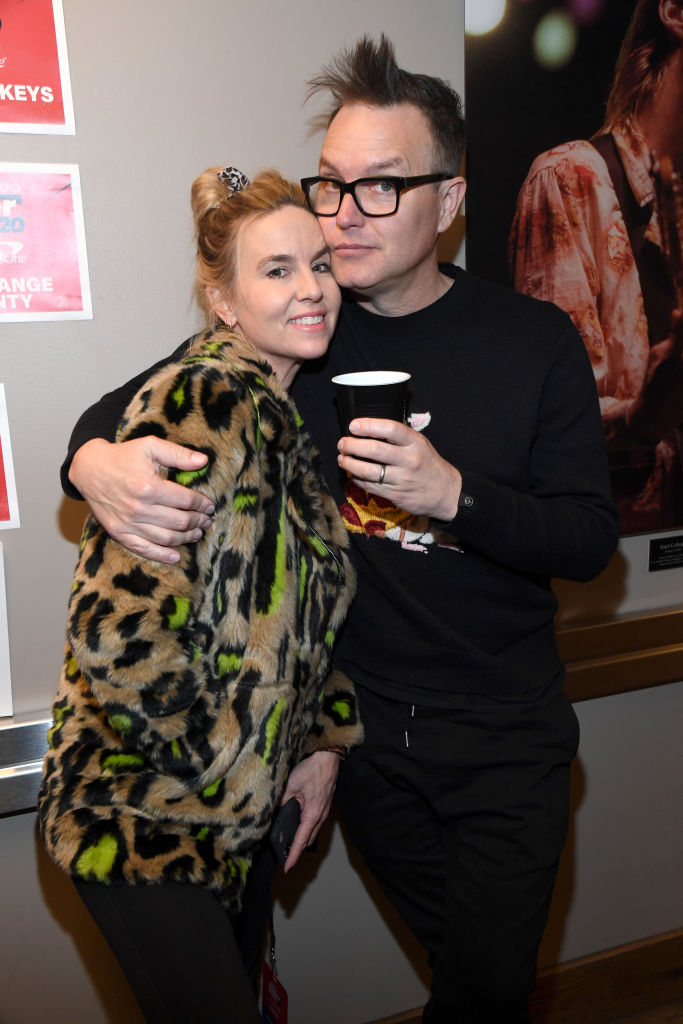 A graduate from Pepperdine University, Skye started out as a TV talent executive.

She decided to switch careers and become a designer after motherhood.

She is also the author of the book Rock Star Momma, which addresses styling and fashion during pregnancy.

You can follow her on Instagram @skyehoppus where she posts lots of pictures of life with her famous family. 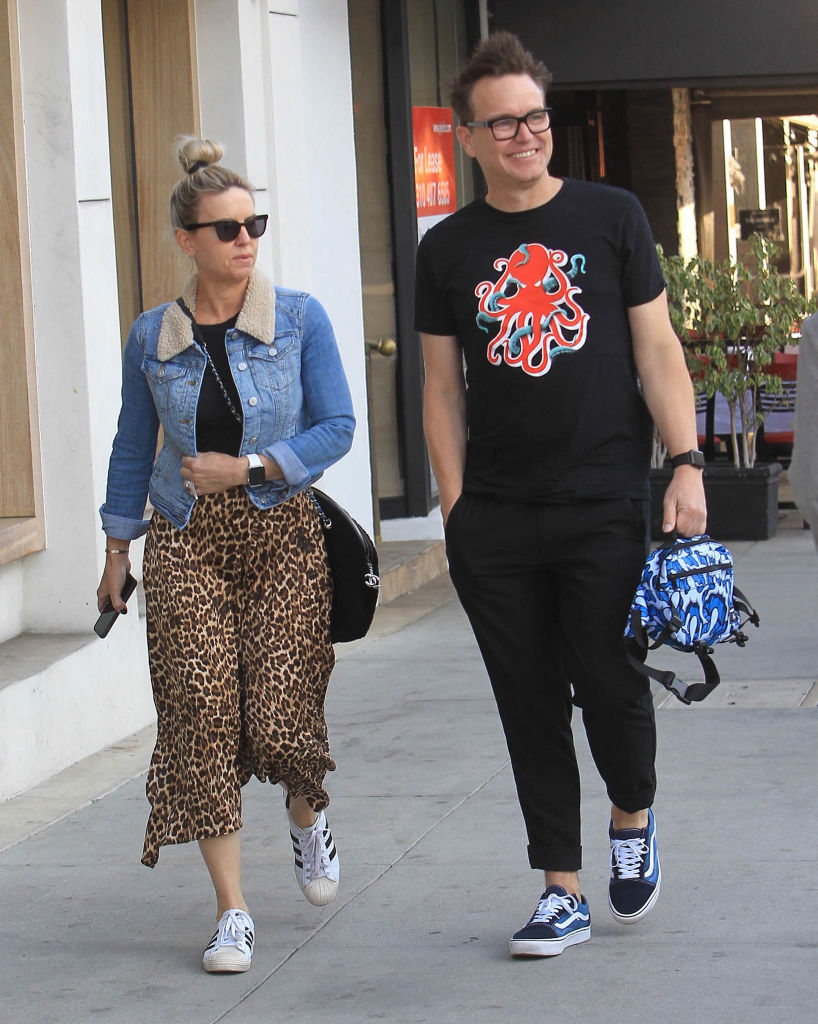 What TV shows has Skye worked on?

Skye used work as a talent executive with MTV.

She met Mark during a rehearsal for the video of All The Small Things.

Skye worked for MTV for nearly 10 years until she got married.

Do they have kids?

The couple have a son named Jack who was born in 2002.

In 2011, Mark and his family relocated to Mayfair, London, as blink-182 were in the process of completing their sixth album, Neighborhoods.

They lived there for another three years before moving to Beverly Hills, California, in 2014.