Home » TV and Movies » Who is Gigi Hadid, how tall is Zayn Malik's ex-girlfriend, who's her sister Bella and what's her age?

Who is Gigi Hadid, how tall is Zayn Malik's ex-girlfriend, who's her sister Bella and what's her age?

GIGI Hadid has become a household name thanks to her career as a world famous supermodel.

Here's all you need to know about the model, who is reportedly expecting her first child with boyfriend Zayn Malik. 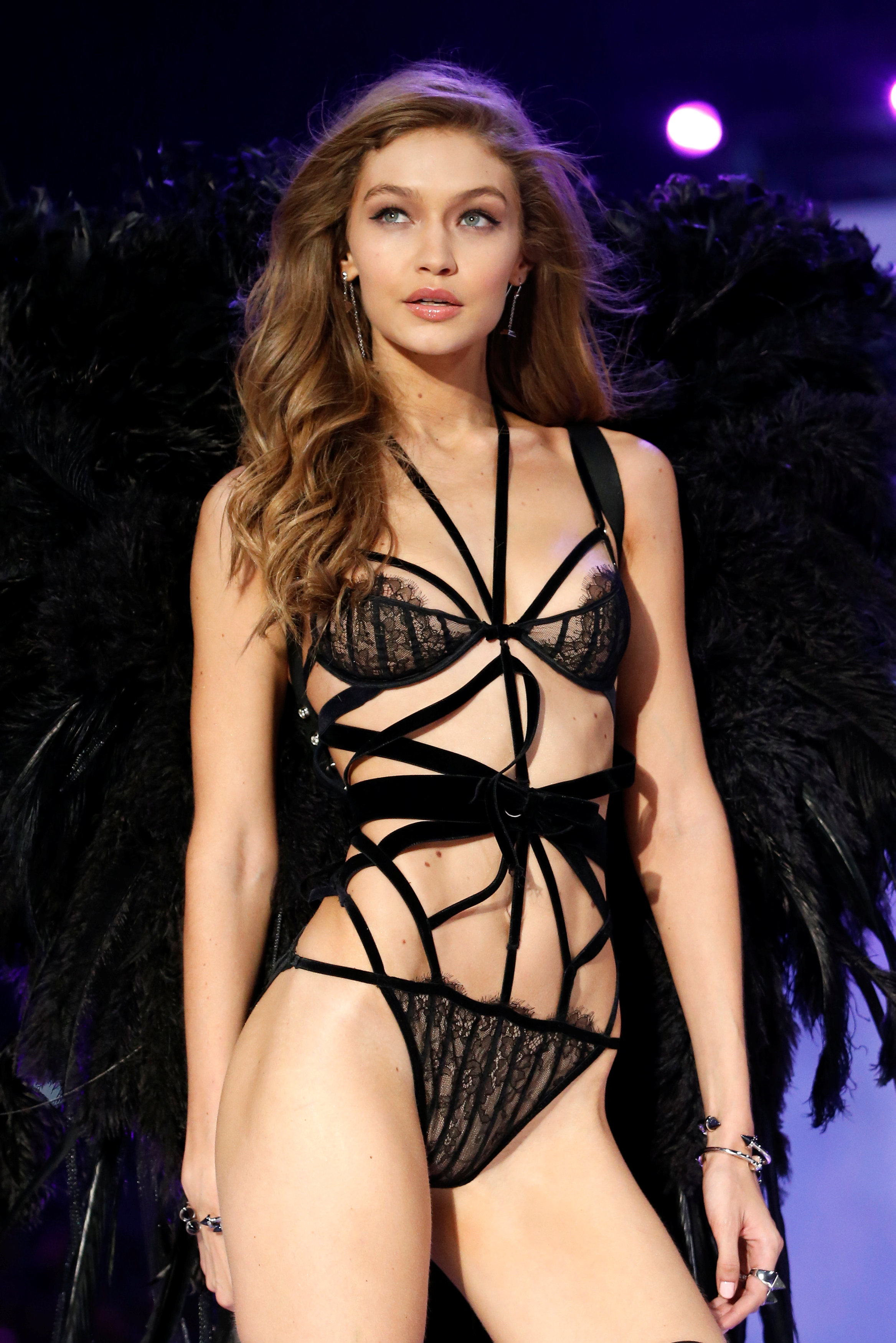 Who is Gigi Hadid?

Gigi has landed herself deals with makeup company Maybelline, fashion chains Topshop and Tommy Hilfiger, and car company BMW, as well as walked the runway at New York, Paris and London Fashion Weeks.

She's now expanding her fashion expertise to include her own collections in collaboration with esteemed designers.

Her Gigi by Tommy Hilfiger collection was debuted at New York Fashion Week, and she has also designed a collection of boots for Stuart Weitzman. 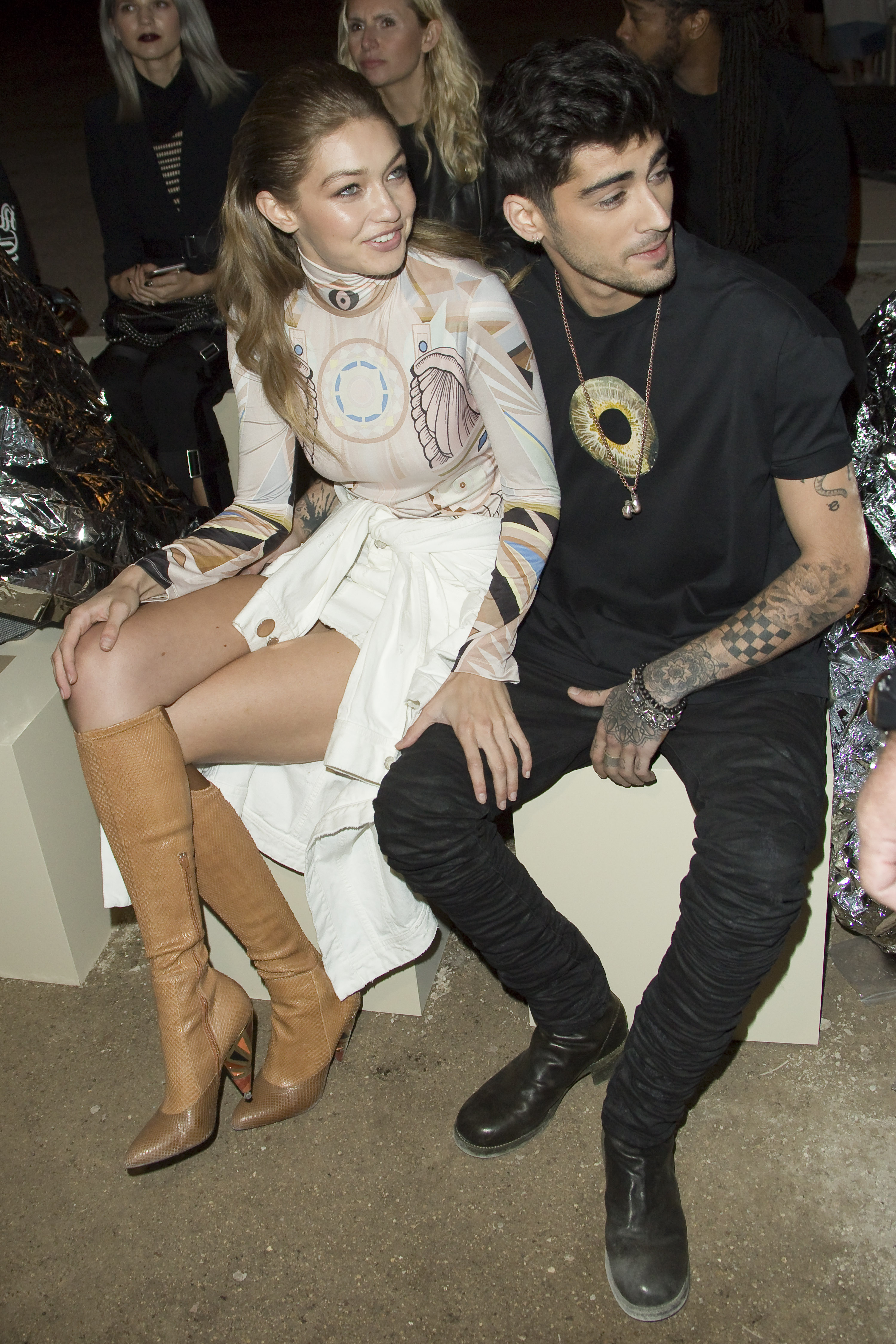 On April 29, 2020, explosive reports from the US claimed that Gigi and her boyfriend Zayn Malik are having a baby together.

According to TMZ  Gigi is around 20 weeks pregnant.

They claim she will have a baby in September 2020. 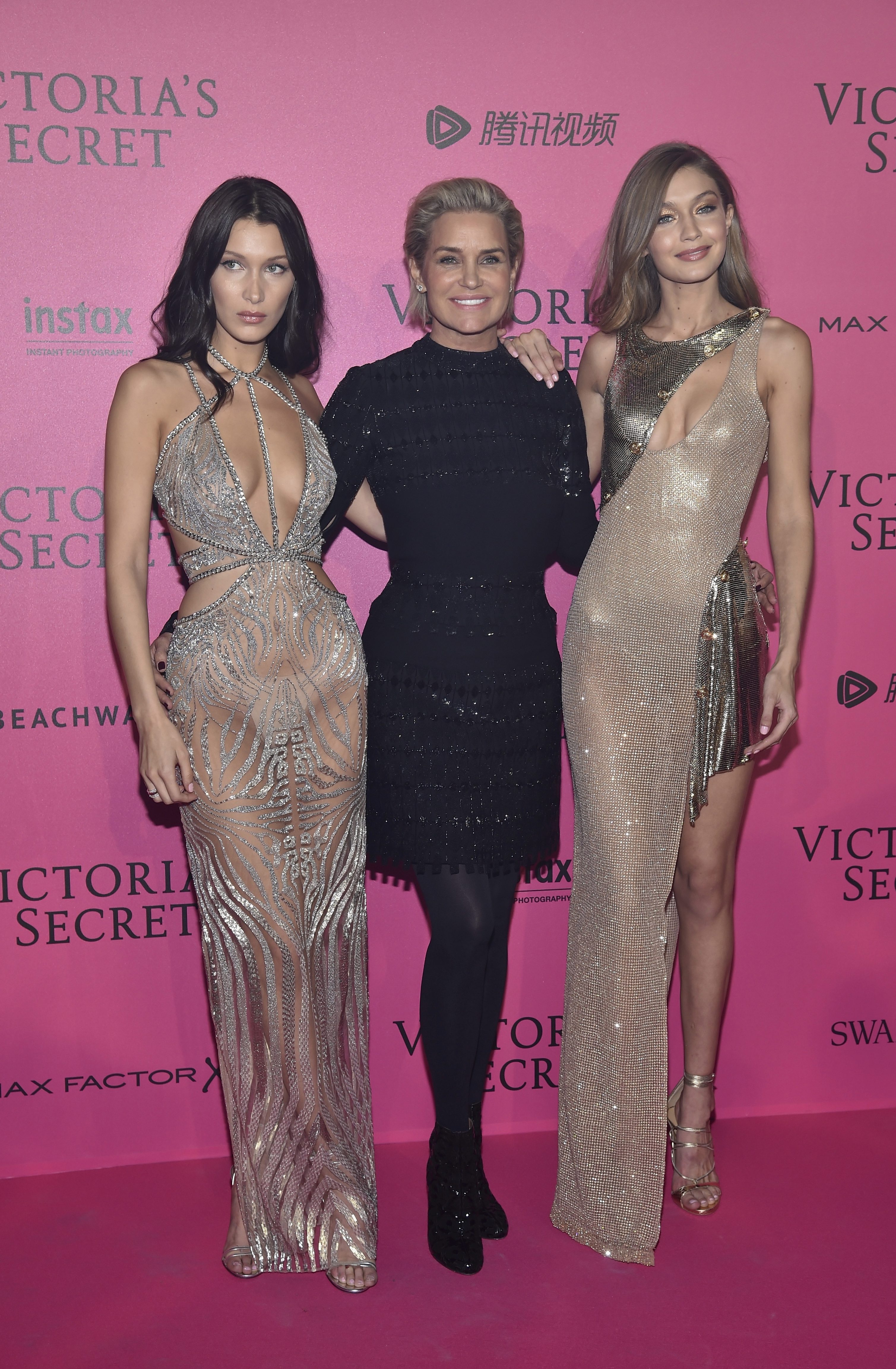 How long has Gigi Hadid been dating Zayn Malik?

Gigi and Zayn got together at the beginning of 2016, shortly after he broke off his engagement to Little Mix star Perrie Edwards.

Perrie later confirmed that Zayn had ended their two-year relationship by text.

Gigi appeared alongside Zayn in his debut solo music video, PillowTalk, and Zayn let slip that they were dating in an interview about the release.

However, the relationship hasn't without its struggles and the pair briefly split in June 2017 before reconciling weeks later.

The Sun then exclusively confirmed that the couple had split in March 2018, despite rumours that they were engaged, with reports that they had drifted apart due to work pressures.

However, again they got back together a few months later and have been together ever since.

Before Gigi dated Zayn, she was in a five-month relationship with DNCE singer Joe Jonas. 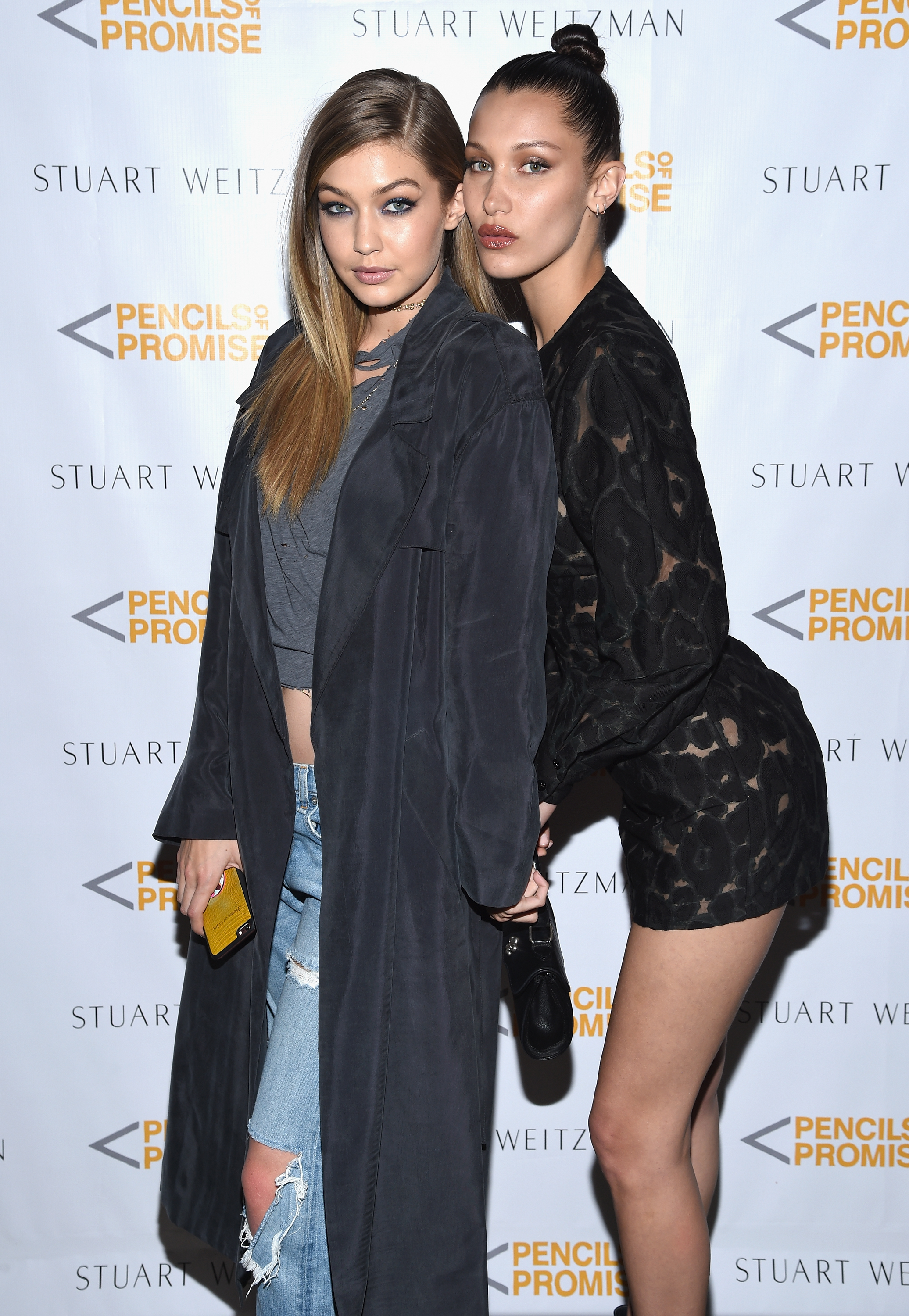 Who is Gigi Hadid's famous family?

Yolanda split from her first husband and Gigi's father, Mohamed Hadid, in 2000 after a six-year marriage.

Gigi has two full-blooded siblings, her brother Anwar and her supermodel sister Bella as well as half-sisters, Marielle and Alana, on her dad's side.

She also has four step-siblings, Sara, Erin and Jordan Foster, and Amy Foster-Gillies.

Sara Foster is an actress most known for role as Jen Clark in 90210 and Erin Foster is a comedy writer and actress who has appeared in episodes of Gilmore Girls, The O.C and wrote for the short-lived sitcom The New Normal.

What is Gigi Hadid's net worth?

Gigi already comes from a wealthy family, but has amassed her own fortune.

This is through her modelling work and endorsements.