Home » TV and Movies » Who is Elliot Page’s wife Emma Portner? – The Sun

Who is Elliot Page’s wife Emma Portner? – The Sun

DANCER and choreographer Emma Portner shot to fame as the wife of actor Elliot Page.

However, sadly in January 2021 the couple confirmed they were to divorce. 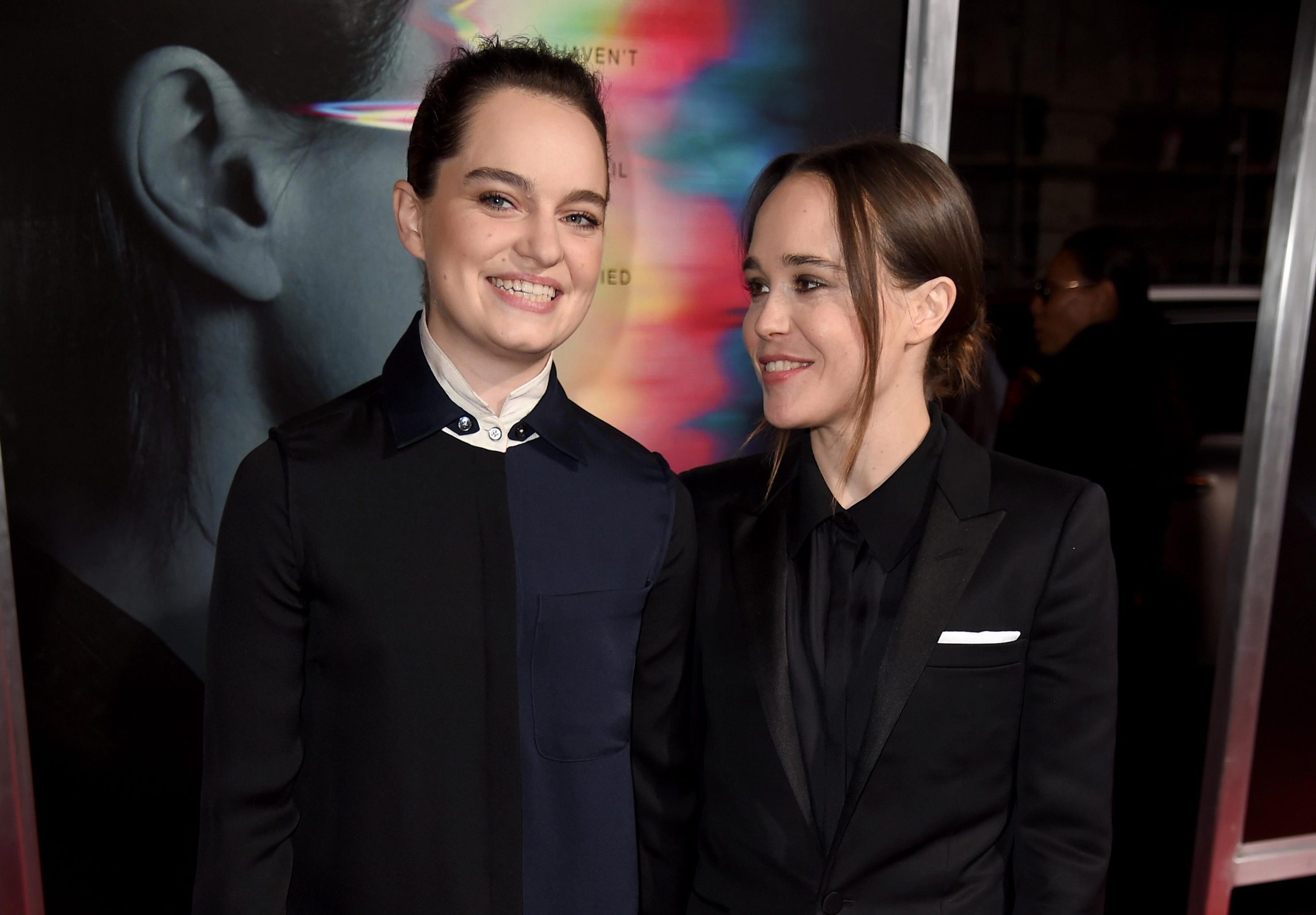 Who is Emma Portner?

As a choreographer, Emma has worked with the man who's arguably her country's most famous expat – Justin Bieber.

She choreographed and starred in his Life Worth Living video, as well as his Purpose world tour.

According to Dance Spirit, she is one of 13 young choreographers who are "changing the dance world".

She was even named 2012's Young Choreographer Of The Year, in the American Dance Awards. 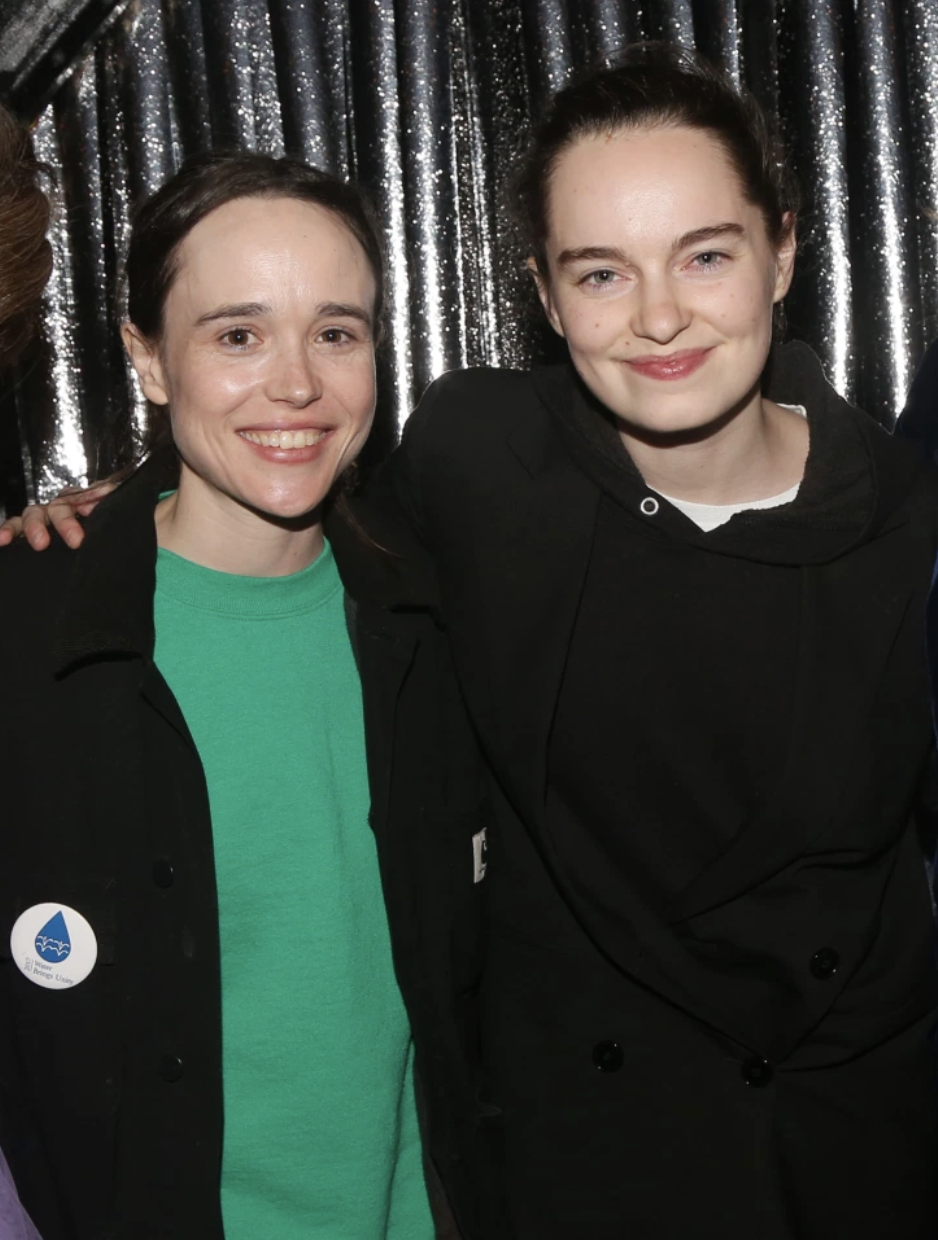 Emma has been dancing since she was three-years-old and trained with the prestigious National Ballet School Of Canada.

At the age of 16, she went to study at New York's Ailey School – and now runs her own dance company, Emma Portner and Artists, in the city.

She also teaches at the Broadway Dance Centre, as in the famous stage musicals, as well as in Europe.

Emma and her dance pal Matt Luck went viral in 2012, with their film Dancing In The Dark racking up 750,000 views.

It was this vid which scored Emma the Bieber gig, after his choreographer Parris Goebel saw it and asked to work with her.

She's also the youngest woman ever to choreograph a musical – lending her skills to West End show Bat Out Of Hell in 2017. 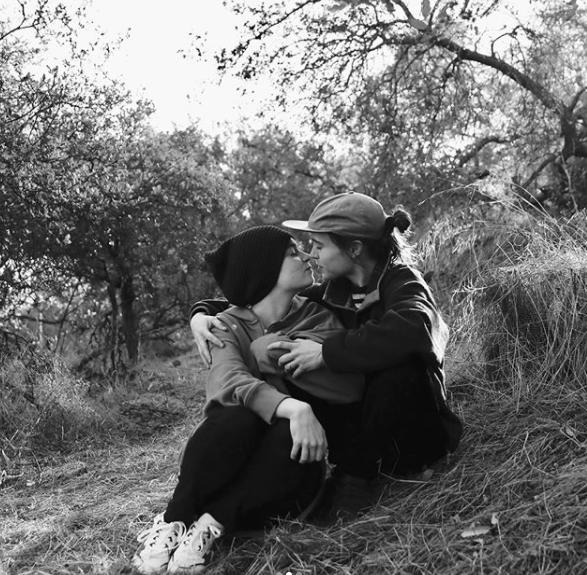 When did Emma marry Elliot Page?

Emma met her husband Elliot on Instagram in March 2017.

She had posted a video to a song by Sylvan Esso and, when the band shared the video, it immediately caught the Inception actor's eye.

Elliot messaged Emma and the couple becoming 'Instagram official' in May 2017.

The couple announced their marriage on January 3, 2018 – in a touching Instagram picture, which they both posted.

Proud Elliot wrote: "Can’t believe I get to call this extraordinary woman my wife."

While Emma added: "I get to call this incredible woman MY WIFE! @ellenpage I LOVE YOU!" 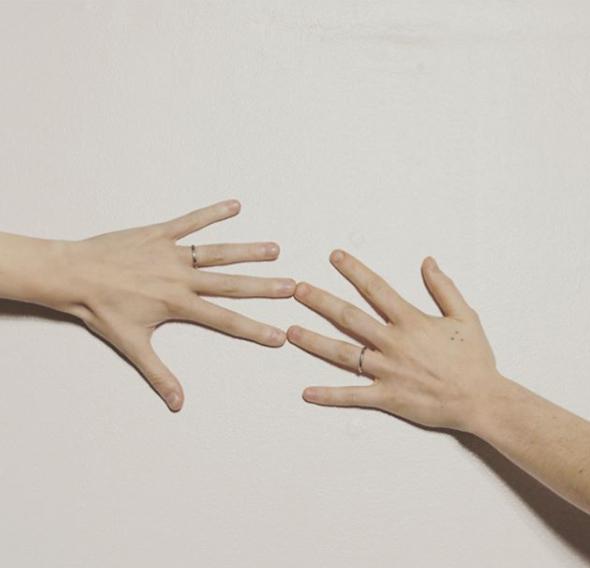 What has Emma Pornter said about the divorce?

On January 26, 2021, Elliot and Emma confirmed their divorce.

“After much thought and careful consideration, we have made the difficult decision to divorce following our separation last summer,” the couple in said a joint statement shared with ET.

“We have the utmost respect for each other and remain close friends.”

When did Elliot Page come out as transgender?

Elliot Page, who formerly went by Ellen Page, came out as transgender to fans on December 1, 2020.

The Oscar-nominated actor shared a long letter to fans on Twitter announcing the big news and confirming his new pronouns.

He then thanked the trans community for their "courage, generosity, and ceaselessly working to make this world a more inclusive and compassionate place."