CASEY Affleck is an American actor known for his roles in movies like Gone Baby Gone and The Assassination of Jesse James by the Coward Robert Ford.

He was recently photographed locking lips with his new beau, Caylee Cowan. 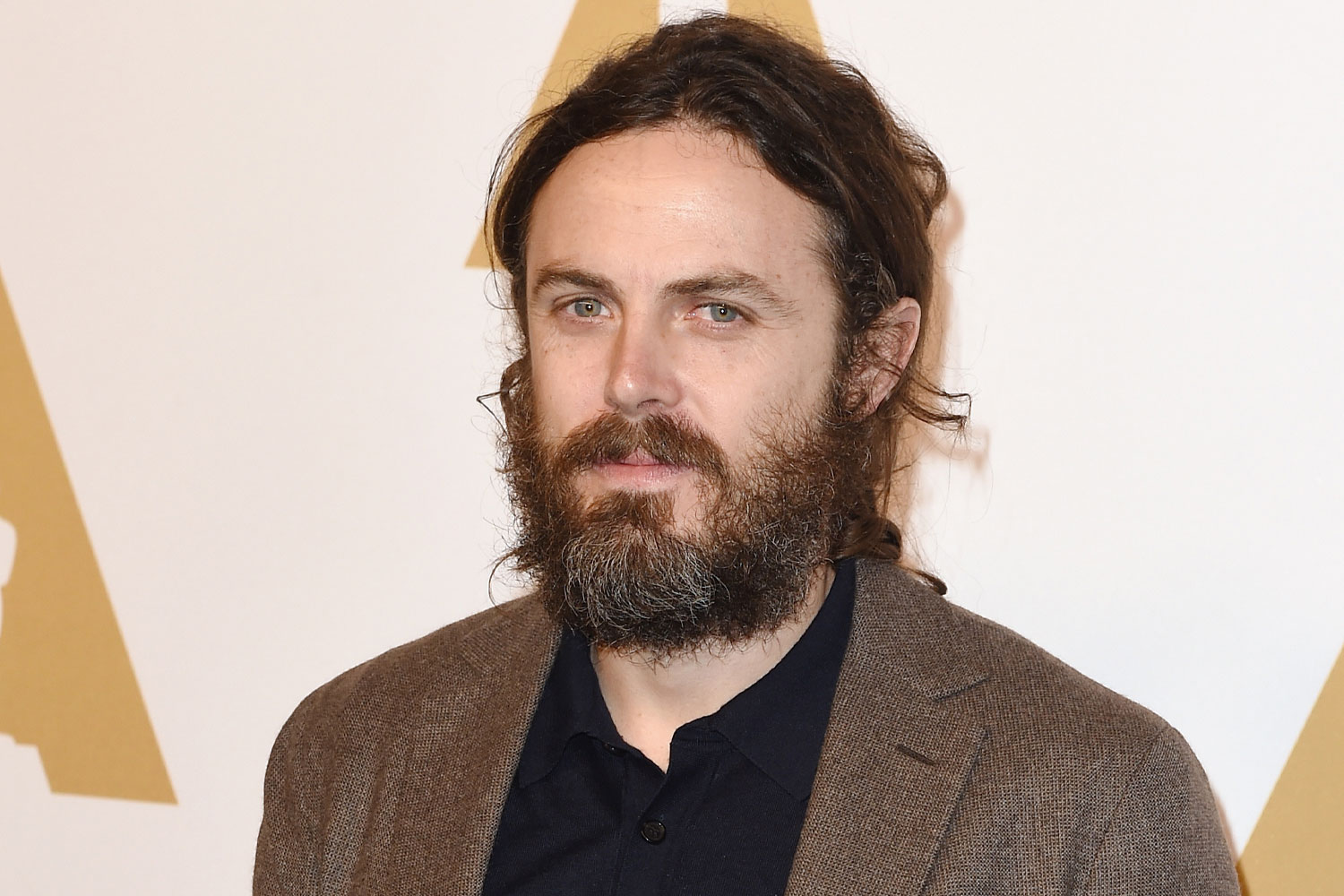 Caylee Cowan is an up-and-coming actress, born on March 19, 1998 in Los Angeles.

Her career started to kick off after her performance in the 2019 film, Sunrise in Heaven.

She has since starred in a multitude of films and shorts, including Willy's Wonderland alongside Nicolas Cage.

Cowan is set to star as the lead role of Penelope in Frank and Penelope, which is to be released in 2022.

According to her IMDb profile, Cowan attended over 10 different schools and graduated early.

The rising star also has producer credits, with a 2019 documentary on refugees entitled The Peace Between.

Caylee Cowan has over 553K followers on Instagram, and often shares photos of her paintings.

How long have Casey Affleck and Caylee Cowan been together?

While Casey Affleck was in a long-term relationship with the actress Floriana Lima since 2016, the two never confirmed their break-up.

He was recently photographed kissing Caylee Cowan, and later posted to his Instagram account referring to the rising star as his "love".

The 46-year-old actor shared a photo of himself donating blood, and in the caption he wrote:

"@cayleecowan showed up. She is not on the Love’s active roster, but she is MY Love, and she ALWAYS shows up when it counts…"

Affleck has played baseball on a team called The Love for the last twelve years, and members of the team donated their blood to Red Cross over Thanksgiving weekend.

Cowan, who is 23-years-old, commented on the photo, writing "I love you so much."

Affleck also shared images of Cowan donating blood, including one of the two of them together.

It is currently unclear when the two first got together, or how long they have been dating.

Casey Affleck was married to American model, actress, and designer, Summer Phoenix, from 2006 until 2017.

The two dated for years, and were engaged in December of 2003.

In 2004, Summer gave birth to their first child together, Indiana.

After publicly announcing they were separating in 2016, Summer filed for a divorce the following year, citing "irreconcilable differences." 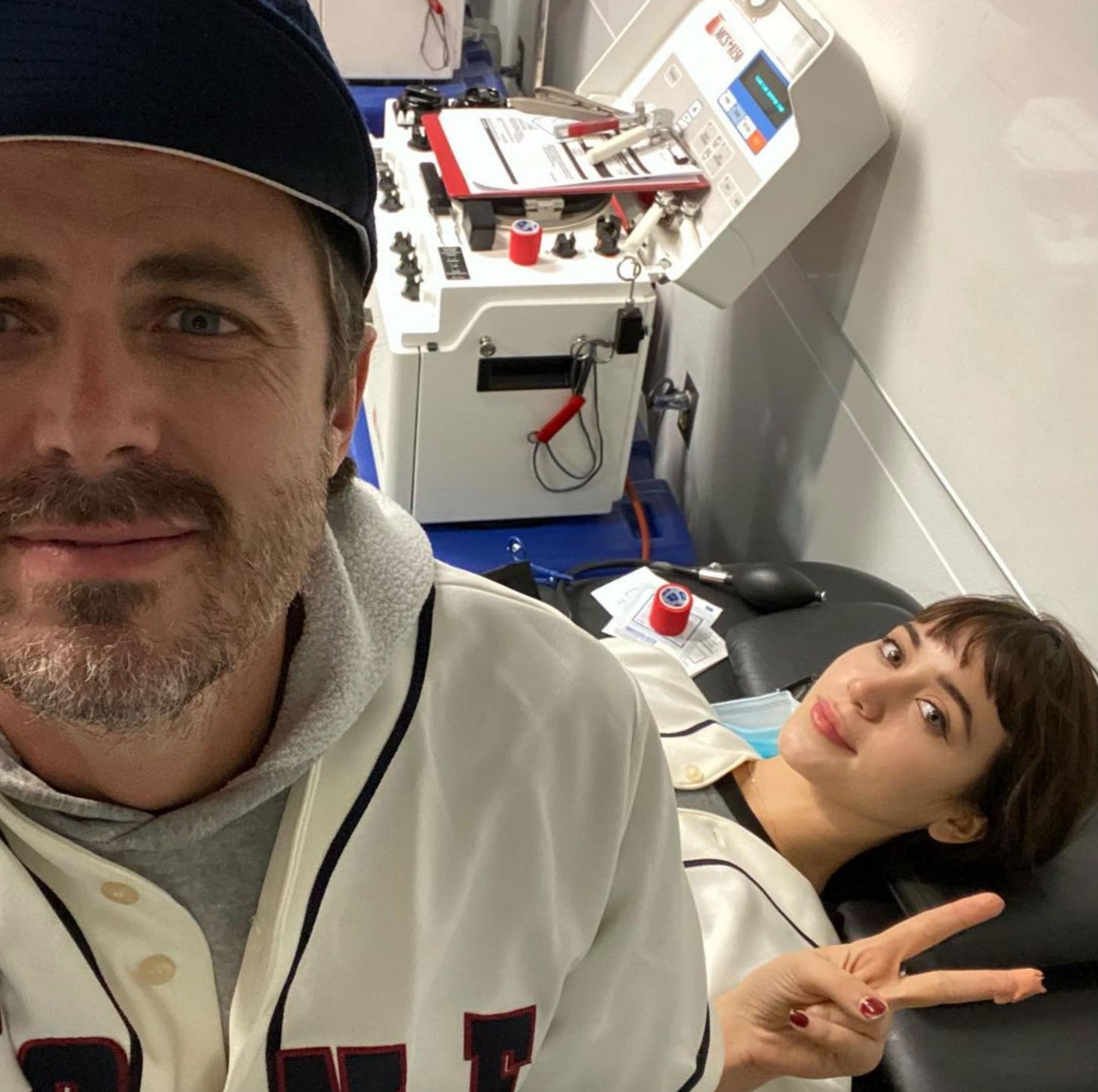 What is Casey Affleck's net worth?

The younger brother of Ben Affleck, Casey has been an actor since he was a child.

According to Celebrity Net Worth, Affleck has an estimated net worth of around $20million.

He's starred in over 40 television shows and movies, and has gone on to write, produce, and direct.