Waddell and Bass got engaged on Bachelor in Paradise in 2016 and are parents to two children, Isabella, 2, and Charles, 1. 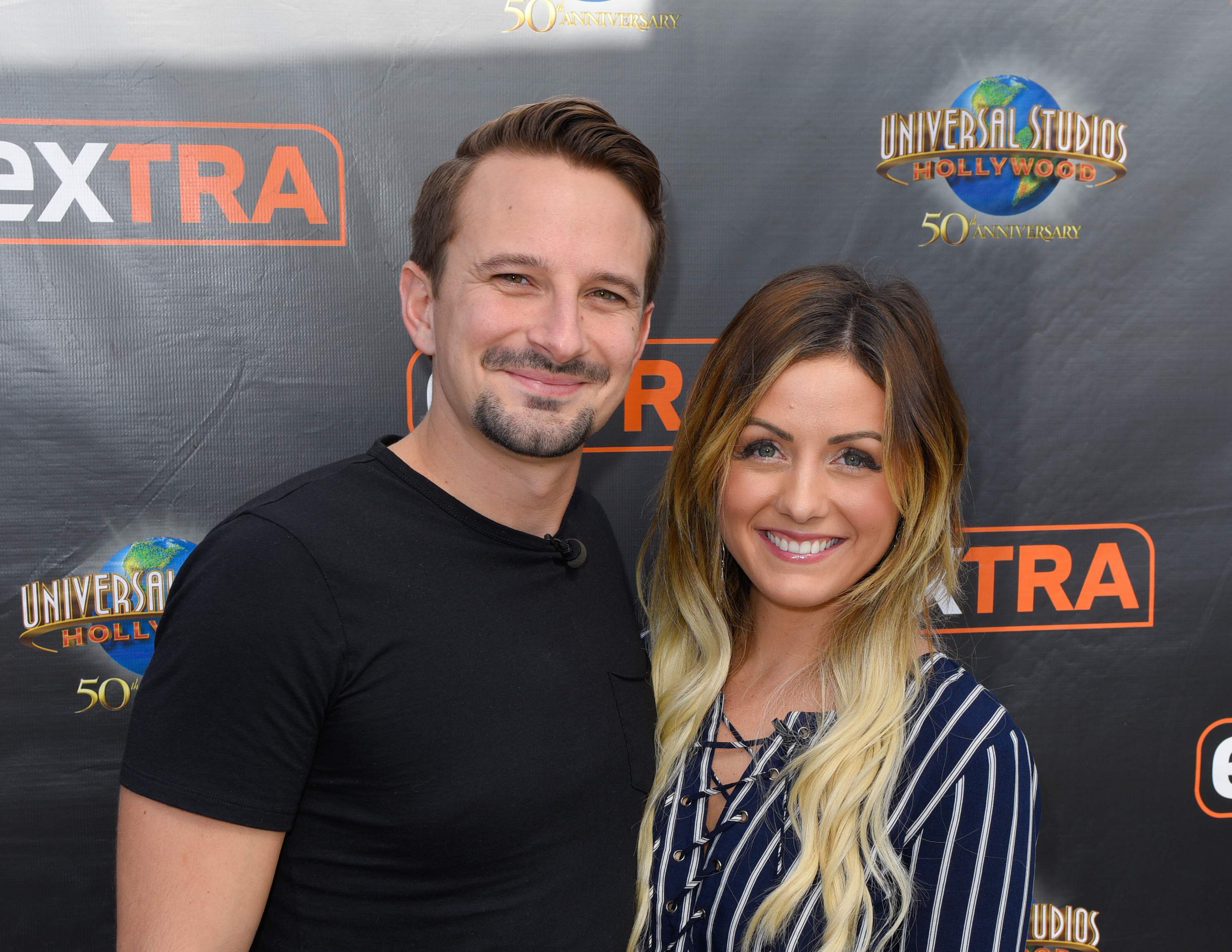 Aside from his reality television gig, Bass is a businessperson and erectile dysfunction specialist.

The 38-year-old is the founder and director of several erectile dysfunction clinics in Tennessee.

The clinics specialize in education and treatments for male erectile dysfunction, such as pharmaceutical treatment, vacuum therapy and penile implants.

The success of these clinics prompted Bass to co-found the consulting group MMM, LLC, which grants licenses to new erectile dysfunction clinics hoping to copy the success of Tennessee Men's Clinic. 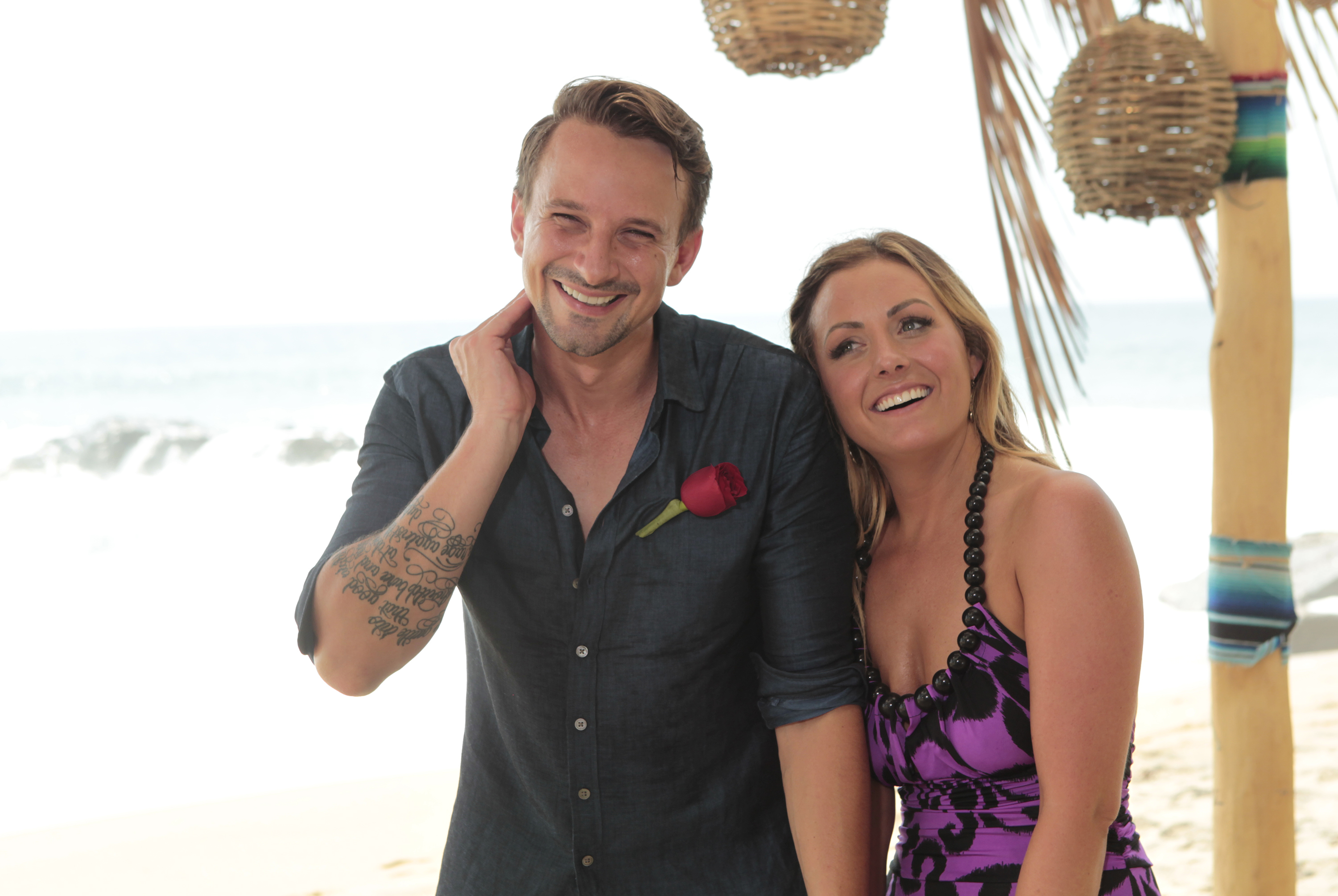 What happened to Carly Waddell?

On June 15, Waddell was rushed to the hospital via ambulance after experiencing some health issues, according to her ex-husband Bass.

Bass shared a photo of Waddell in an ambulance on his Instagram story and followed it up with a message for fans explaining that he will let Waddell share what caused the hospital visit when she is ready.

"Carly's first ambulance ride – she's gonna be ok and, my goodness, this brings back some memories," Base wrote on his Instagram story, referencing the former couple's time on BiP, during which medics were called to help Bass following a night of heavy drinking

The reality star shared another post on his story a few hours later, writing that Waddell was home but in "rough shape" and may need to return to the hospital. 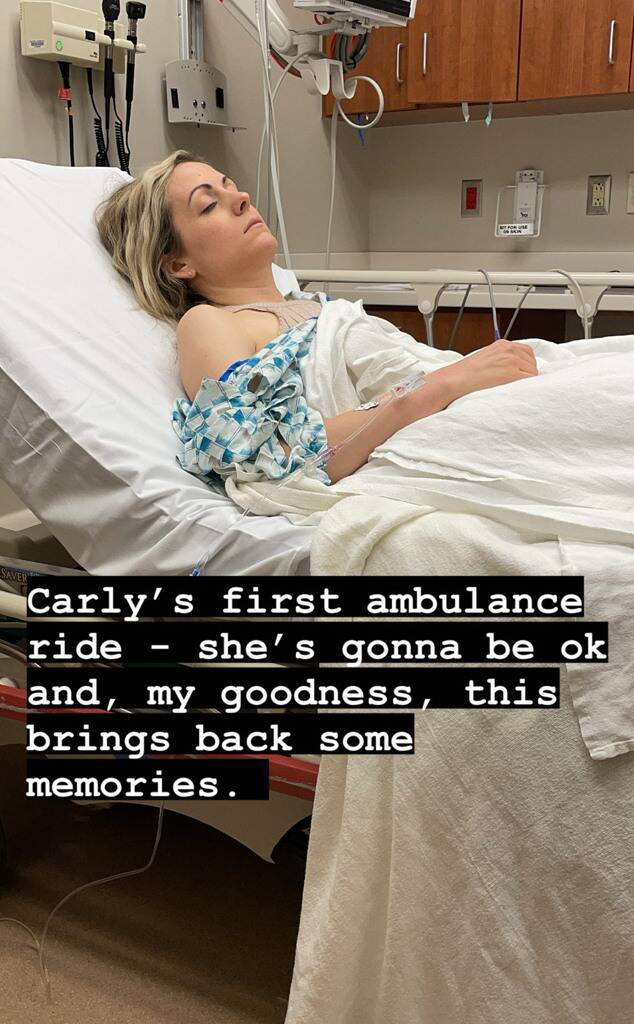 "Thanks for all the prayers and support. After 9 hours we left the hospital but she's still in pretty rough shape and may have to go back," Bass wrote.

"Continued thoughts and prayers are so appreciated. And she knows she's beloved."

Bass continued, "I know y'all wanna know what's going on but it's her health and story to tell if she wants to share. (I did get her permission to share [the] photo from earlier so you can relax Jan from Wisconsin.)

"In all the madness, she lost her phone and really needs to rest so it might be a bit."

When did Bass and Waddell separate?

In a joint statement shared with People in December 2020, the couple said: “We have made the difficult decision to separate. 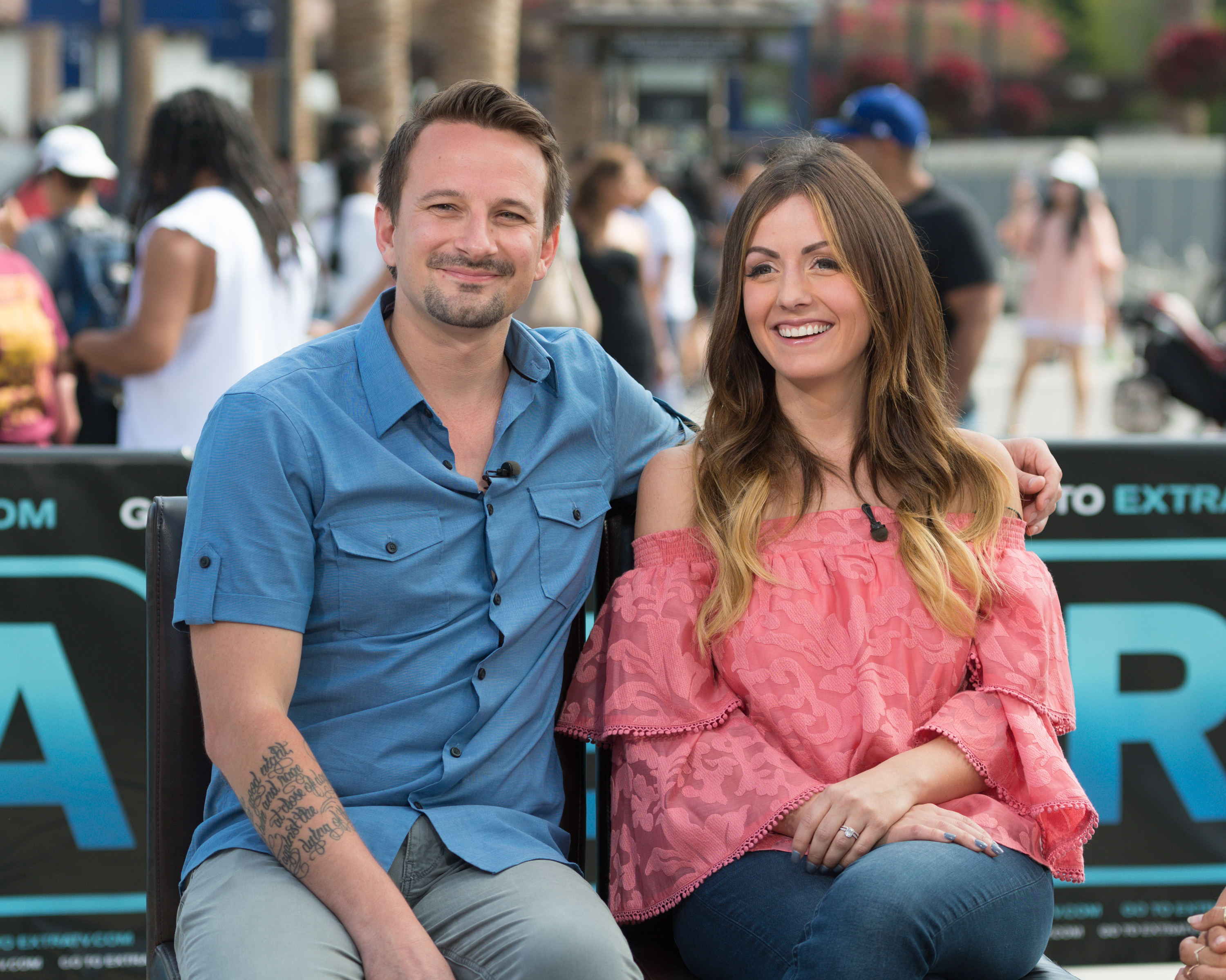 “We will always cherish our time together and continue to have the utmost respect for one another as we focus on what's best for the future of our family.

“We greatly appreciate everyone's love and support and kindly ask that you please respect our family’s privacy as we navigate through this.”

Bass is dad to three sons from a previous marriage.