Who is Amanda Burton? Marcella, Silent Witness and Brookside actress

AMANDA Burton has a long history on primetime British television

The Northern Irish actress is known for her roles as strong female leads of dark TV dramas, and her new role in ITV's Marcella follows this trend. 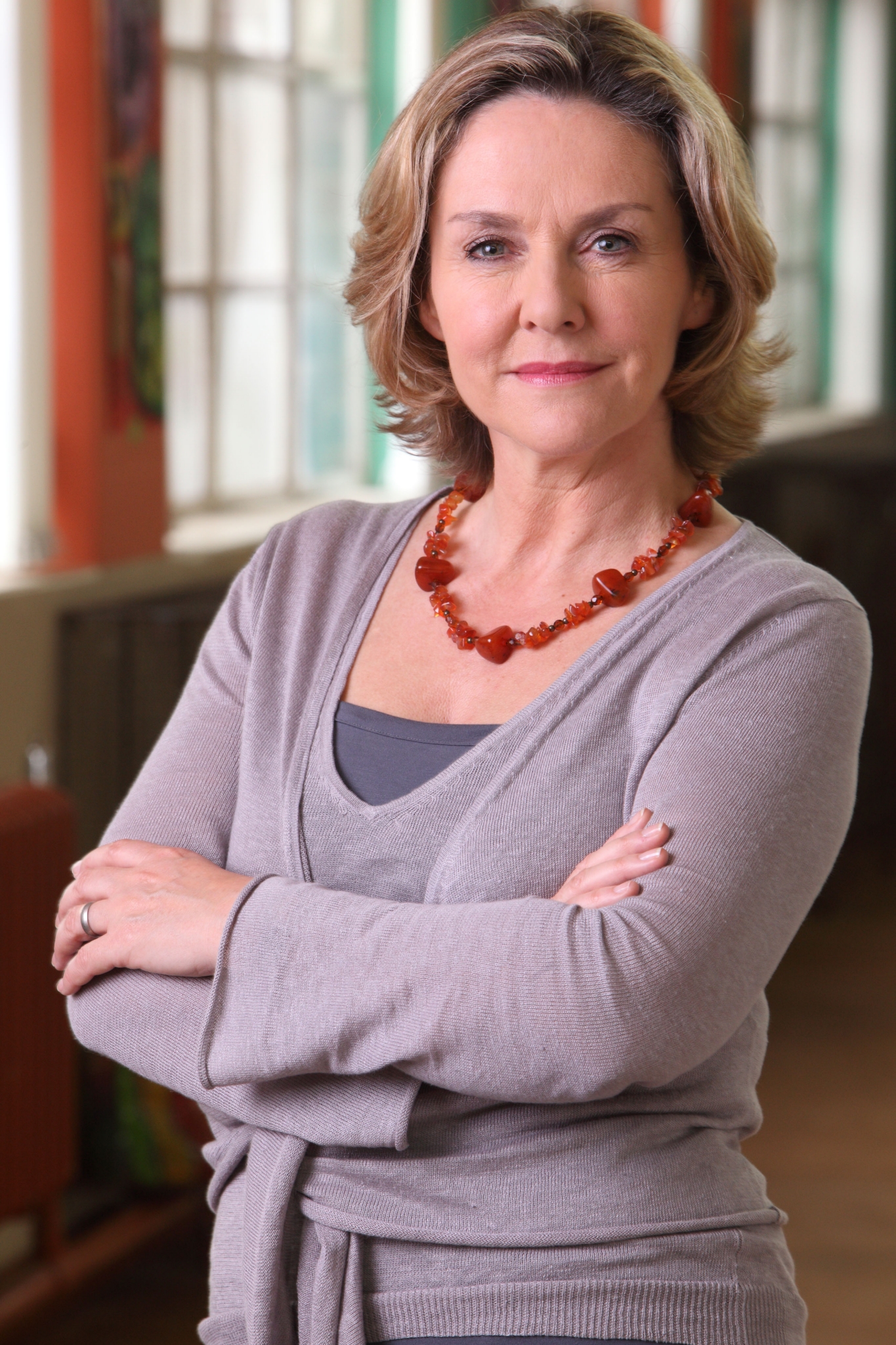 Who is Amanda Burton?

You may recognise her as forensic pathologist Sam Ryan in BBC1’s Silent Witness or as Heather Black from Channel 4 soap Brookside.

The actress, who was born in Londonderry, has always wanted to be an actress.

As a teen, she left her home in Northern Ireland for Manchester, to study at drama school.

The star is a three-time winner of the National Television award for most popular actress for her role in Silent Witness.

What TV shows has she appeared on?

Most recently, Amanda has portrayed Katherine Maguire in ITV's Marcella. Her character is the powerful matriarch at the head of a criminal family in Belfast.

Marcella was filmed on location in Burton's native Northern Ireland, a poignant experience for the actress.

Amanda told the Glasgow Times: “This time we were filming in places where it just wouldn’t have been possible to film back then.

"It was quite extraordinary and evoked a lot of emotional memories for me being there.”

Burton first shot to fame in Liverpool-based soap Brookside, but made her name as Sam Ryan in Silent Witness, between 1996 and 2004.

She went on to play steely police commander Clare Blake in ITV1’s The Commander.

Aside from crime drama, she played Beth Glover in Peak Practice and Karen Fisher in Waterloo Road.

Amanda also portrayed a woman with terminal cancer in 1998 BBC drama The Gift.

Burton has had other TV roles in The Whistle-Blower, Little Bird and children's drama Pollyanna.

Burton starred in her first film in 2008, crime biopic Bronson opposite Tom Hardy. 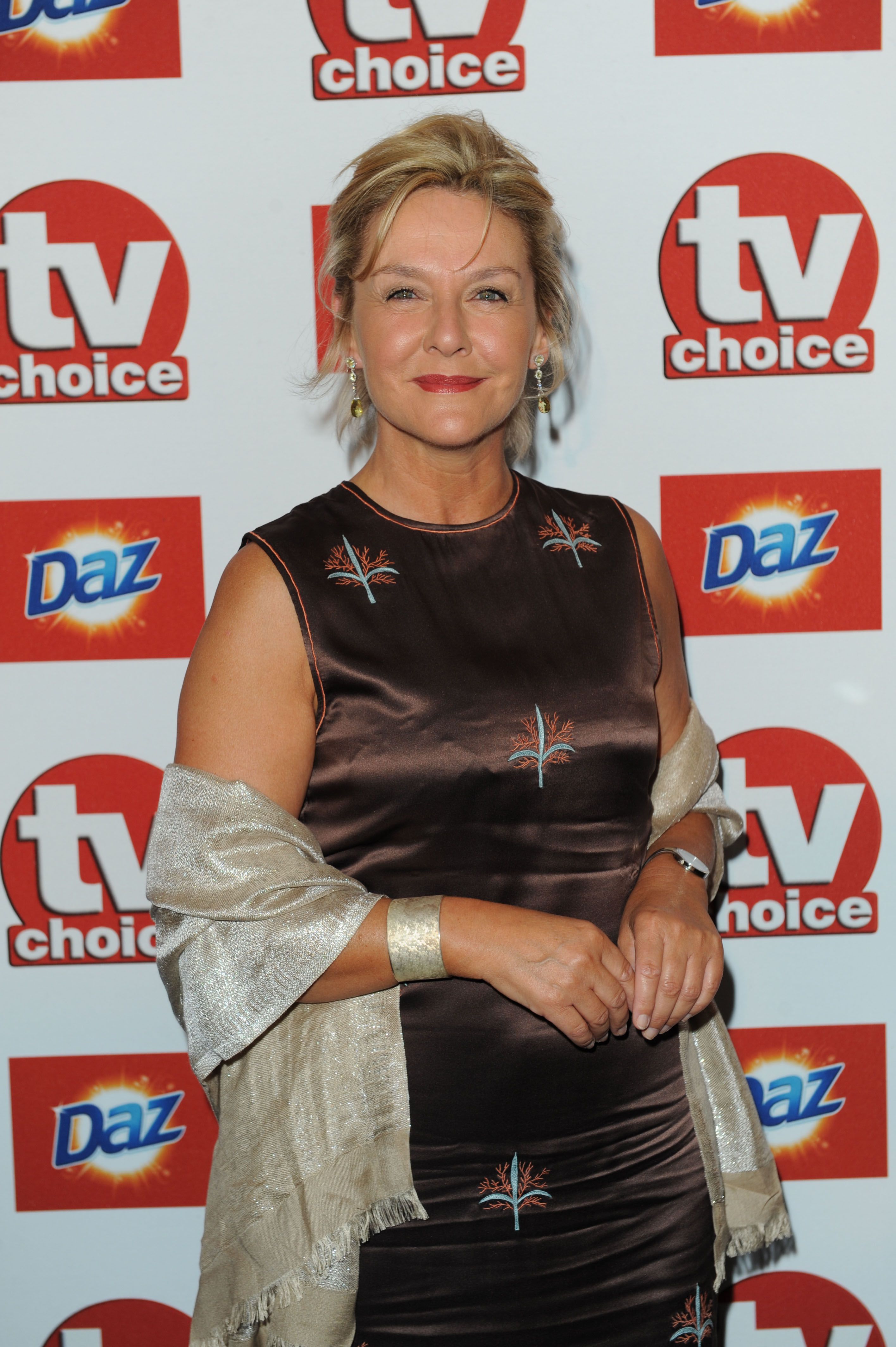 Burton married her first husband, theatre technician Jonathan Hartley, in 1976. The pair first met at Manchester School of Theatre, where they both studied.

They were married for six years before divorcing in 1982.

Burton later married photographer Sven Arnstein in 1989, but the pair divorced in 2004 amid rumours of his infidelity.

As of 2008, Burton was in a relationship with photographer Stephen Colover.

She told the Times: "I’m very much in love and it’s rather gorgeous. It’s like having a light inside.

"Falling in love is totally different at this age because you’re with someone because you want to be with him or her and for no other reason. You aren’t going to produce children and that changes everything."

How many children does she have?

Brid is a writer and actress, and wrote a short film named  The Dog with the Woman, in which her mother starred.

Phoebe is a photographer and filmmaker. She directed a campaign for David Beckham Fragrances.