Home » TV and Movies » Who got voted off Big Brother last night?

Who got voted off Big Brother last night? 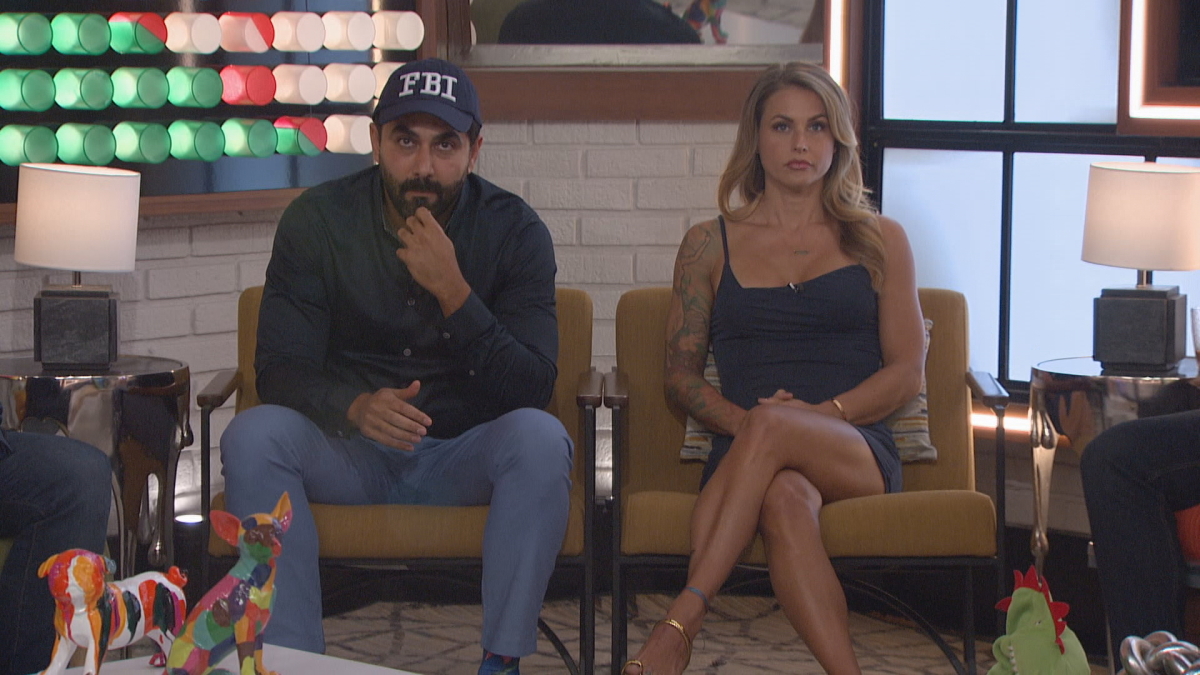 The houseguest who got voted off Big Brother last night was pretty much expected.

Kaysar Ridha and Kevin Campbell started out the week on the block, but Kevin won the Power of Veto and saved himself.

Christmas Abbott told Head of Household Enzo Palumbo that she would be a pawn for the week.

Enzo took Christmas up on her offer and the final nominees for Week 4 were Kaysar and Christmas.

Who got voted off Big Brother last night?

It was a pretty one-sided week in the Big Brother house, with the final nominees getting set on Monday. That left almost 72 hours for the houseguests to go through the motions before the Eviction Ceremony.

The vote was unanimous, again, with Kaysar getting evicted on a 10-0 vote from the voting members of the BB22 cast. He had his meeting with host Julie Chen Moonves and is now on his way home.

But before they got to the vote, Kaysar gave a pretty epic speech that had social media buzzing. Below is a video of that speech where he blew up a lot of the gaming going on within the house.

After that, Daniele Donato and Nicole Franzel turned very bitter, very quickly. But they had been lying about Kaysar and Janelle Pierzina for weeks, so this wasn’t exactly a new play in their book of moves this summer.

Kaysar on his way to social media

It will be very interesting to see what Kaysar has to say when he gets the chance to watch some of the footage from this season and when he sees what some of the houseguests had been saying about him behind his back.

Evicted houseguest Nicole Anthony has been very active, asking fans for feedback on her performance, and Janelle keeps posting about things going on in the game. Recently, Janelle even shared that infamous Nicole F. wedding invitation.

Moving forward, it will be interesting to see what happens in the house next. People on the outside of those core alliances keep getting picked off, so it is very likely to go that route in Week 5 as well.

First up, the new Head of Household, Christmas Abbott, already has a plan for her nominees. She stayed up late with Tyler Crispen after the HOH Competition, and it looks like she is ready for the Nomination Ceremony.

Things could start to get more interesting in the BB22 house if people have to start turning on each other. But who will be the first member of The Commission to actually make a bold move?